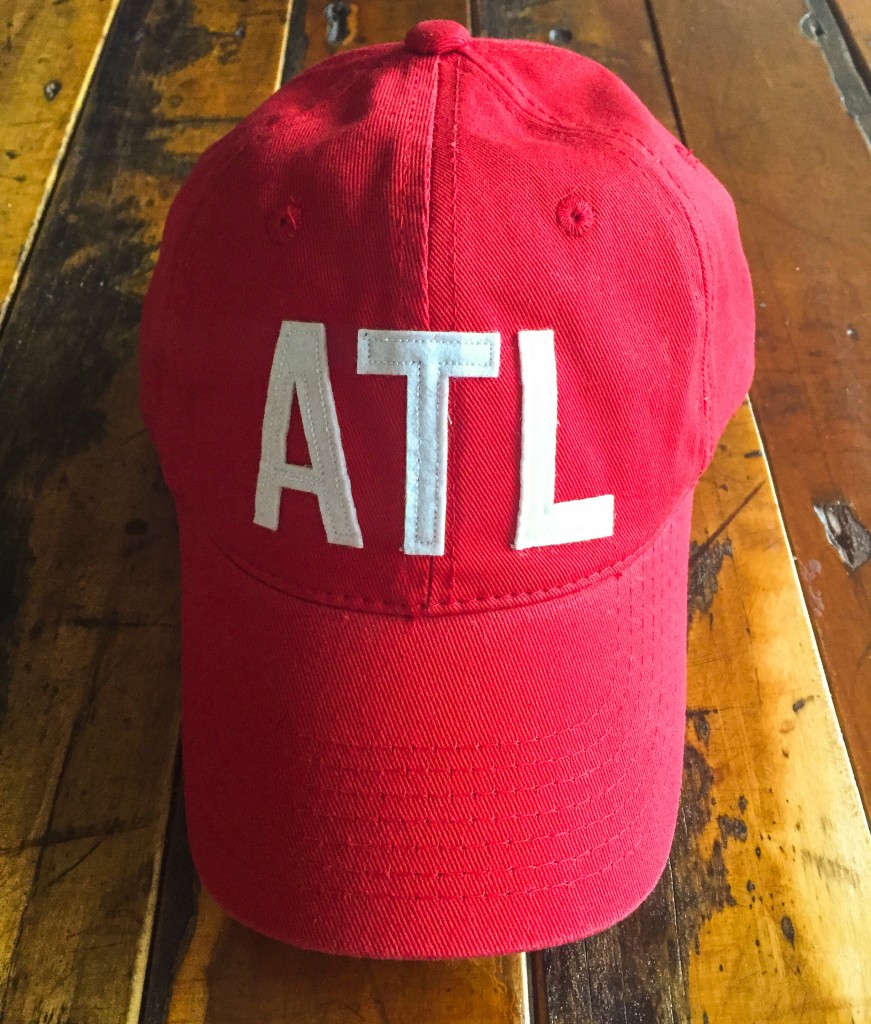 If you haven’t seen the Aviate hats, it’s only a matter of time.  These are starting to pop up everywhere…  They are a really simple idea: a great, wearable hat (think Masters-like) with airport codes.  CJ Adams started Aviate out of Birmingham, and the growth has been staggering. From the horse’s mouth:

“About 2 years ago, I had a random idea….wouldn’t it be cool to put airport codes on hats? I had seen a lot of state pride apparel but nothing that really reflected city pride. I thought the airport codes were a unique way to tie into the city pride. So, I had samples made for BHM, ATL, LGA, LAX, and BNA. Got the samples in and they looked awesome, but I had too many other things going on to really pursue it at that time. Fast forward to this past February…I was wearing the BHM hat one night and had 3 people try to buy it off of my head. This had happened before, but for some reason, it really resonated with me then. The next morning I set up a preorder site to see if anyone would actually buy hats. I sold 50 in 2 days. At that point, my minimal viable product had been confirmed as something that people really liked and would buy, so I decided to go full force with it.

I’ve built companies by myself before and it’s always a lot more fun when you have someone else there with you, so I brought in a business partner, Ben Lancaster. He and I have been friends for about 6 years, and it just seemed like a great partnership. We finally got our first run of hats in last week, and they have been selling like freaking hotcakes.

The mantra of our company is “play hard. travel often.” This is something that really resonates with our customers. They love to have a good time, explore the world, and have a bit of wanderlust. They also have a great love of their city or a city they’ve been to and love proclaiming this. We’ve shipped BHM hats to California and LAX hats to Alabama, which has been awesome.” 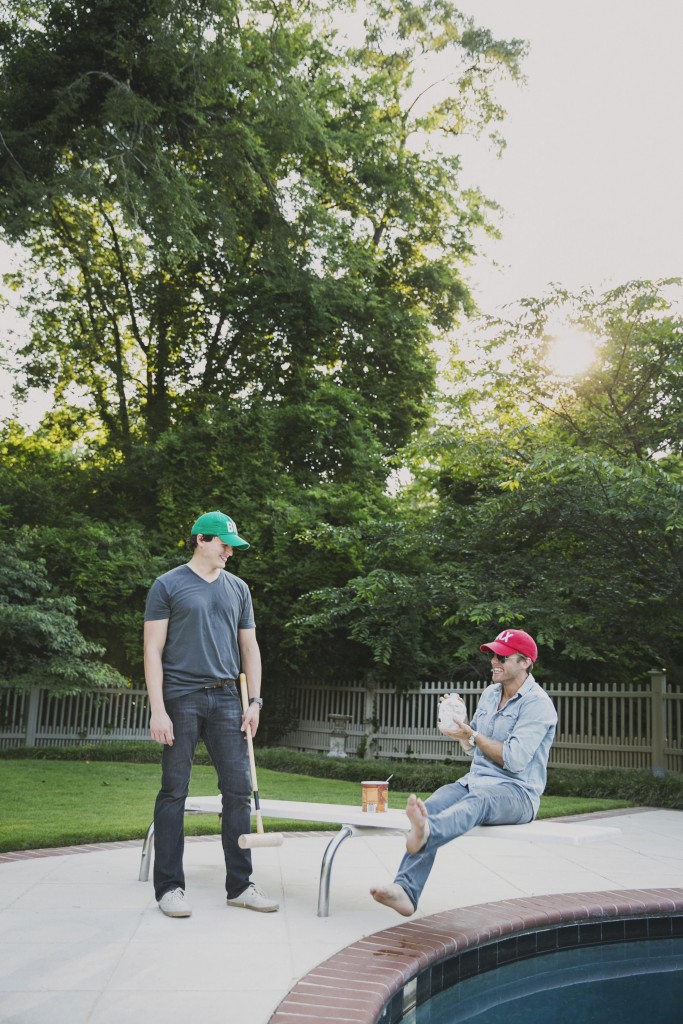 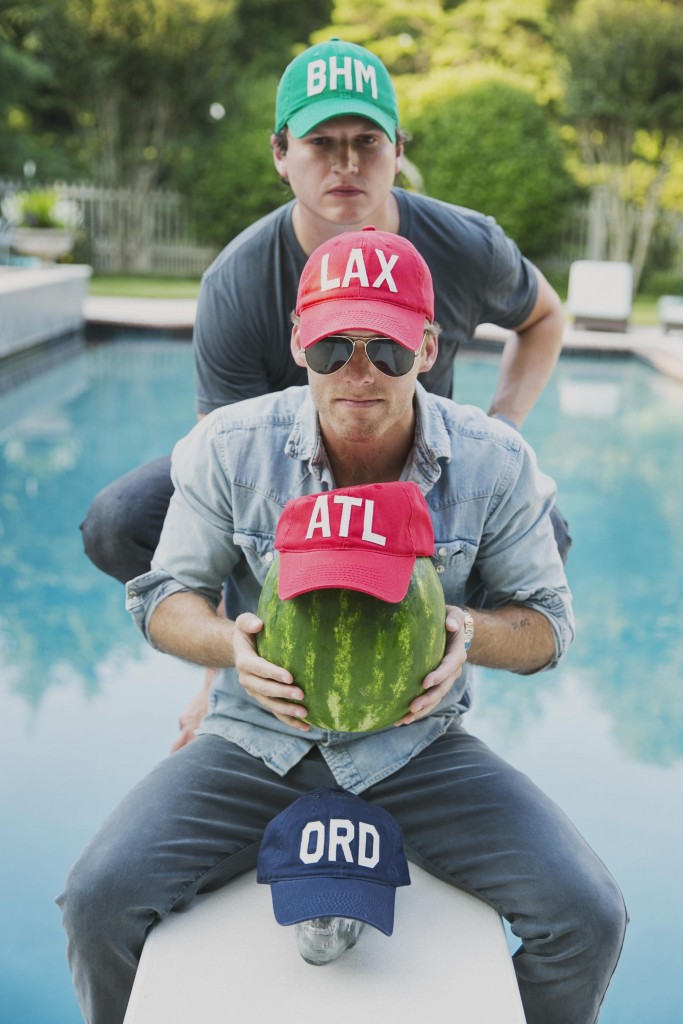 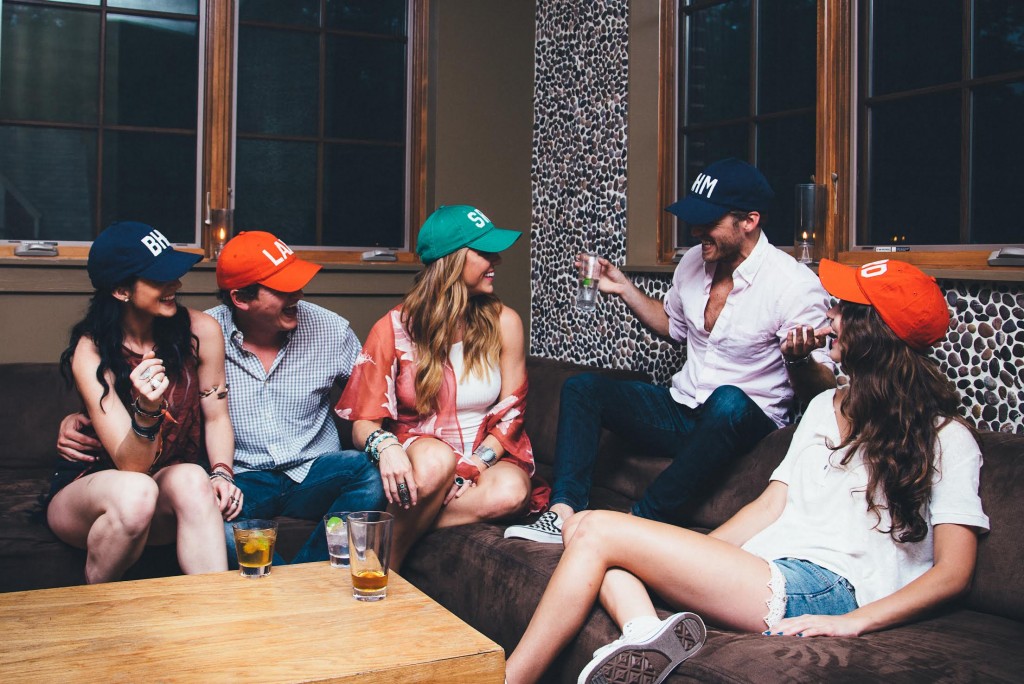