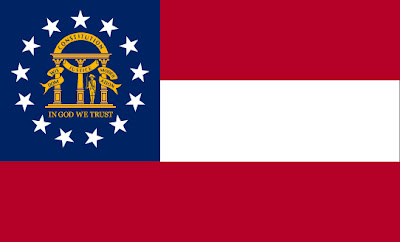 Yesterday was ‘Georgia Day‘. It is the anniversary of the colonial founding as the Province of Georgia. On February 12, 1733, James Oglethorpe landed the first settlers in the Anne, at what was to become Georgia’s first city (and later the state capital), Savannah. (wikipedia) 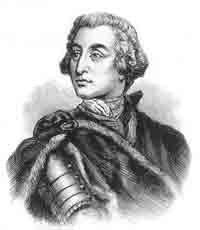 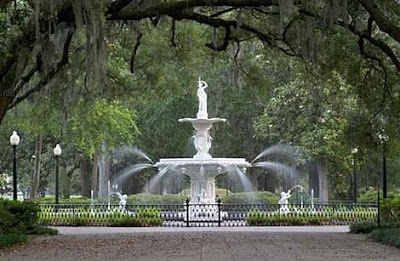 Forsyth Park in Savannah
The interesting part of Georgia Day 2010 is that we got about 3.5″ of snow – very rare for our neck of the woods. While my state’s reputation is all about heat and humidity, it is nice to covered in a white blanket. Granted – any snow or ice causes a panic; the local news stations are treating the storm in Biblical proportions, and the supermarket shelves are empty – because we might get snowed in for three hours. 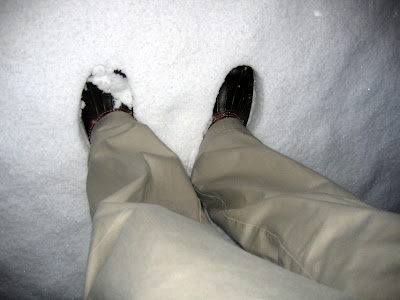 Giving the Bean Boots some work
Glory, Glory to ole Georgia!
P.S. – celebrate Georgia Day with a belt from our friends at Traditional State