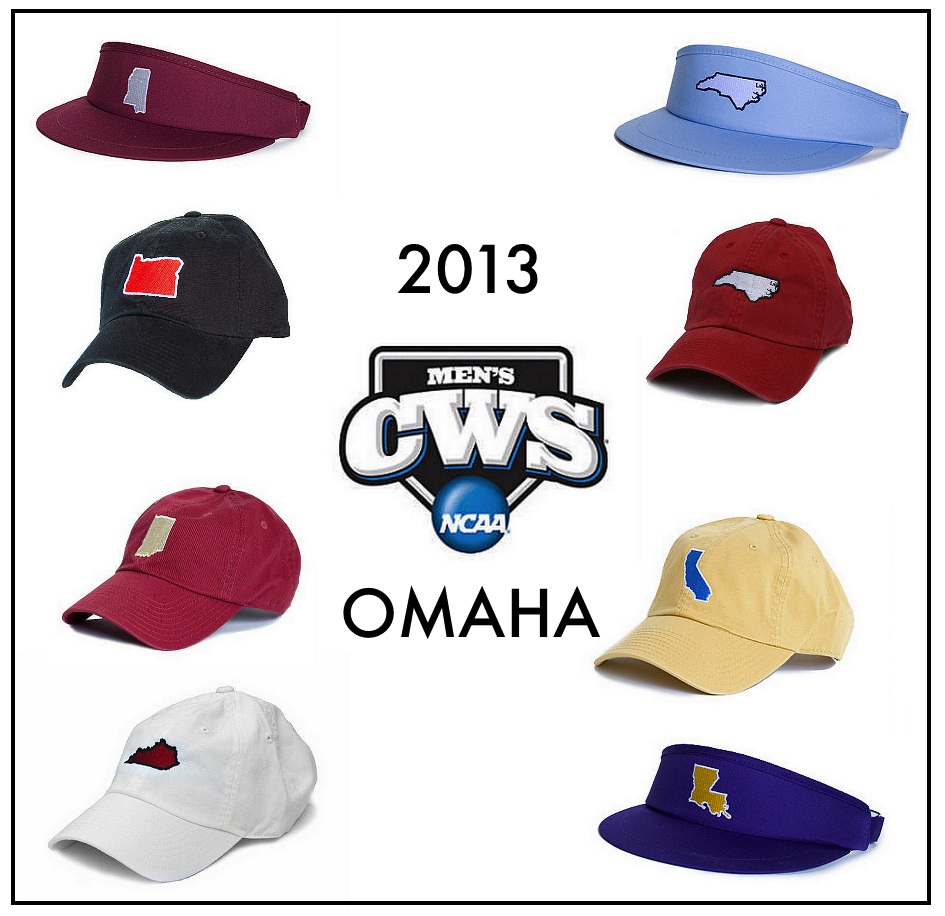 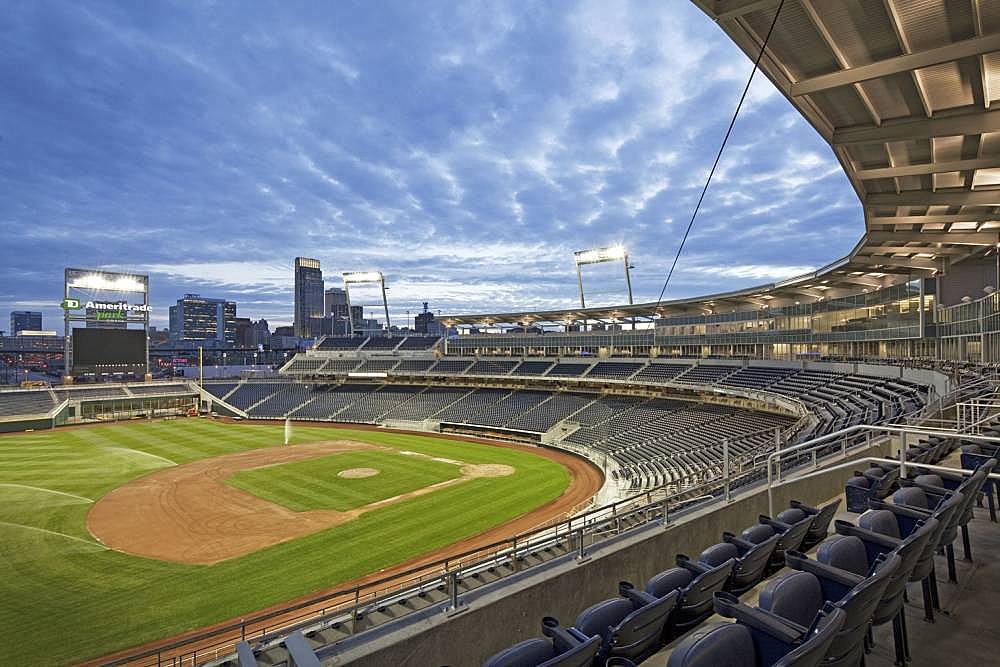 While they are all relatively big-name schools this year, there is no shortage of baseball talent on the field.  Who’s your pick?  We like the Tarheels…

***Like what you see?  Head over to State Traditions to show your team spirit.

Leave a Reply to Mom on the Run Cancel reply