The Popover.  An interesting take on a dress shirt with a few good adjustments.  A Popover is just that – a dress shirt that you pop over your head.  They were originally created by Gant in the 60’s, where the placket stops about mid-way down the shirt.  These aren’t as formal as a dress shirt, but are much more flexible.  For the most part, they are readily available in traditional solids and stripes.  Just how you like it…

They look great under a sport coat or untucked with a pair of khakis.  Just make sure to buy them with a slimmer cut – otherwise it looks like you are wearing a smock.

Here’s how to do it right: 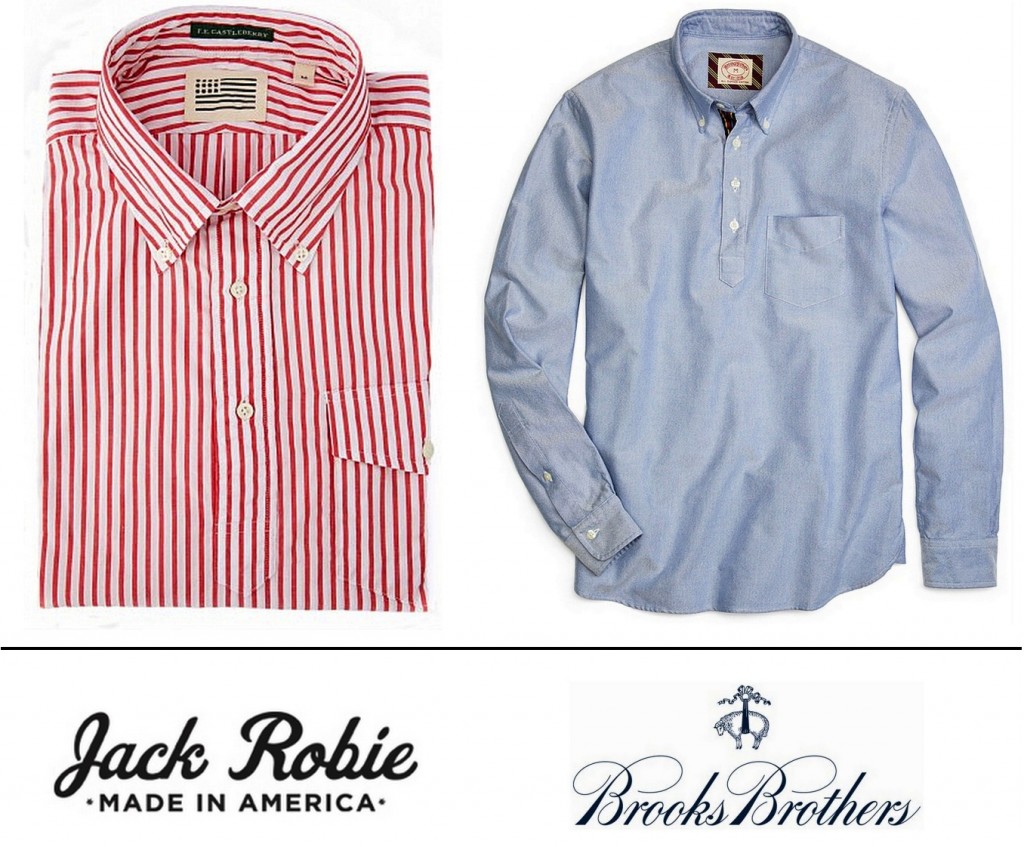 Two cool American brands…  F.E. Castleberry teamed up with Jack Robie for a couple options, an oxford blue and this red bengal stripe.  Go nuts.  You shouldn’t expect anything less from Brooks Brothers.  Their slim fit popover has a nice grosgrain placket that should give it a bit of pop under a blue blazer. 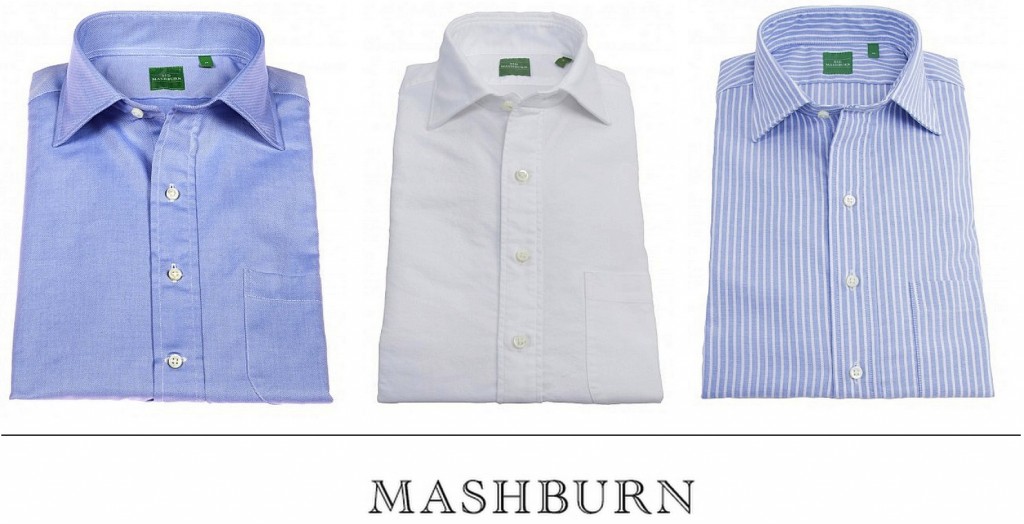 Sid rarely misses.  Hell, the guy made day-glow cool.  His popovers have that perfect fit – slim but not skinny.  His are offered in the most traditional of all flavors, but can be dressed up (with trousers and a sport coat) or down (untucked with Levi’s and mocs).  Options: 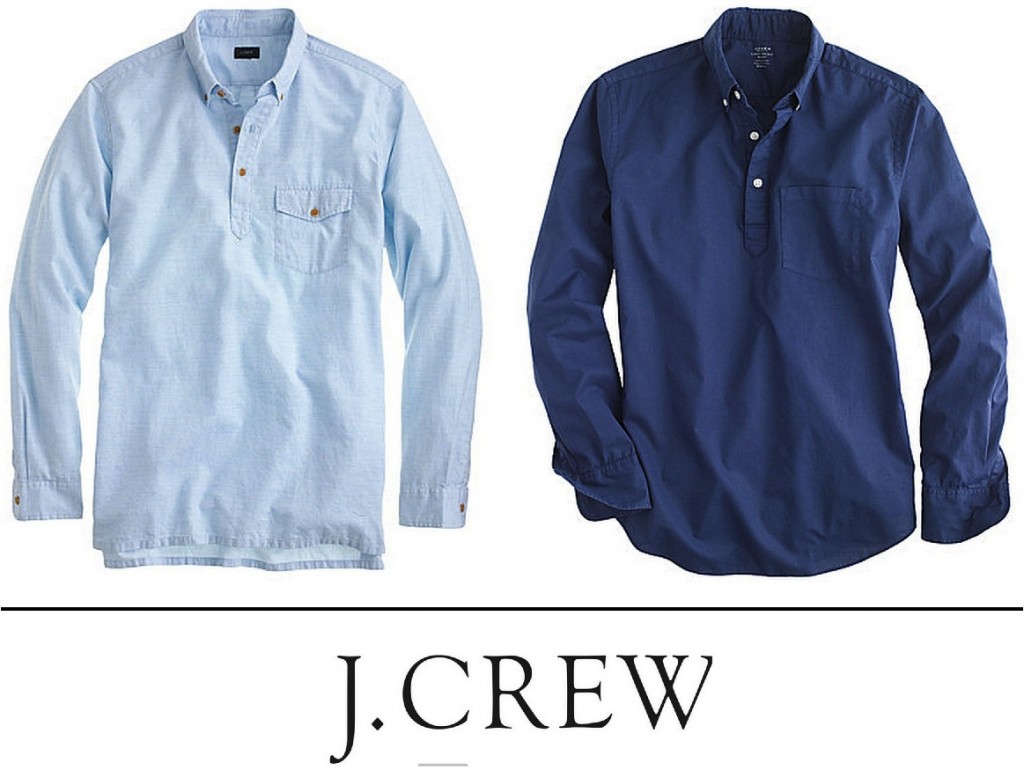 The options from J. Crew are almost camp shirts rather than dress oxfords, which makes them perfect for business casual or weekend wear.  The sky blue herringbone is like wearing a shirt that has been washed a thousand times, and the Navy blue garment dyed is the perfect compliment to khakis or tan jeans.  Both are boot appropriate.