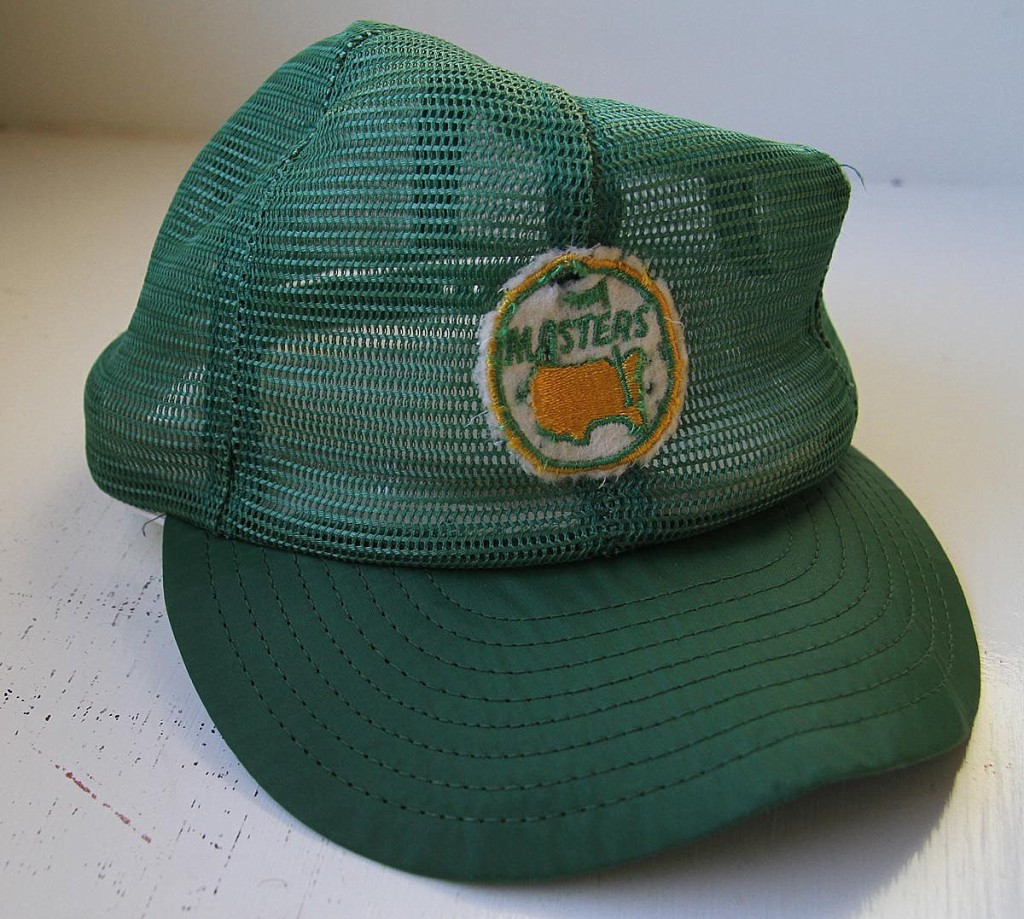 So it’s safe to say that badges to the Masters were insanely hard to find this year.  With Tiger being ‘back’, and the perfect weather, they are as expensive as I have ever seen.  As much as I would love to spend the week in Augusta, I have a really nice 55″ HDTV, air conditioning, and a comfortable couch where I can enjoy the massive firehose of Masters coverage.  So, since Masters week is the best week of the year, celebrate.  Have some friends over for a casual get together.  Open the doors and windows to let some air in (unless the pollen is too bad). 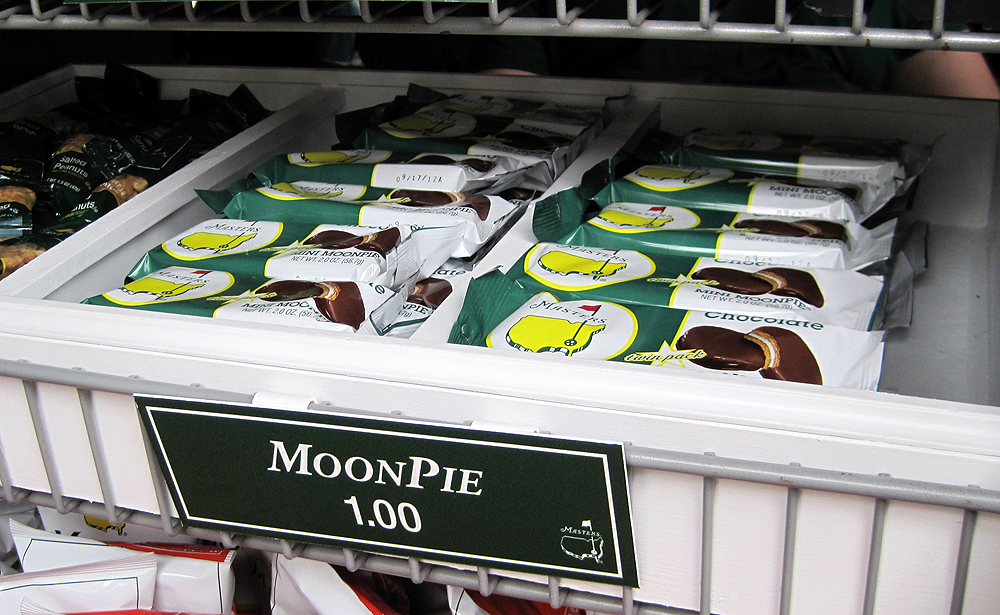 You could do your take on the Masters Club or egg salad, but come on – how can you go wrong with pimento cheese or pulled pork?  Do you really want to know people that don’t eat either of those?  The only acceptable dinnerware for this little get together are paper plates and paper towels.  Don’t get too fancy.

The worst part about watching the Masters on TV is missing Gary McCord.  After about two hours of Jim Nantz’s soliloquies, you will learn to hate Tom Watson, who was responsible for having McCord removed.  (Real quick – for a drinking game, make everyone take a gulp every time Nantz says ‘a tradition unlike any other’.  You’ll have to take Monday off because of the vicious hangover).  Raise your hand if you have any issue comparing the greens at Augusta National to a bikini wax.  I didn’t think so.  That is diet compared to what I call greens at some of the courses around here.

Beyond the Nantz drinking game, throw a little folding money into the pot.  There are a couple good games to keep everyone involved:

I’ll go ahead and give you the official Red Clay Soul pick and the dark horse.  I like Tiger.  I know, it’s a popular pick, but he’s got it dialed in.  Not just his game, but his focus.  It seems like a good woman has his head right.  Granted, I’d never ask Tiger for relationship advice, but the guy can hit a golf ball.  My dark horse: Sneds.  I like his game, and the dude can putt.