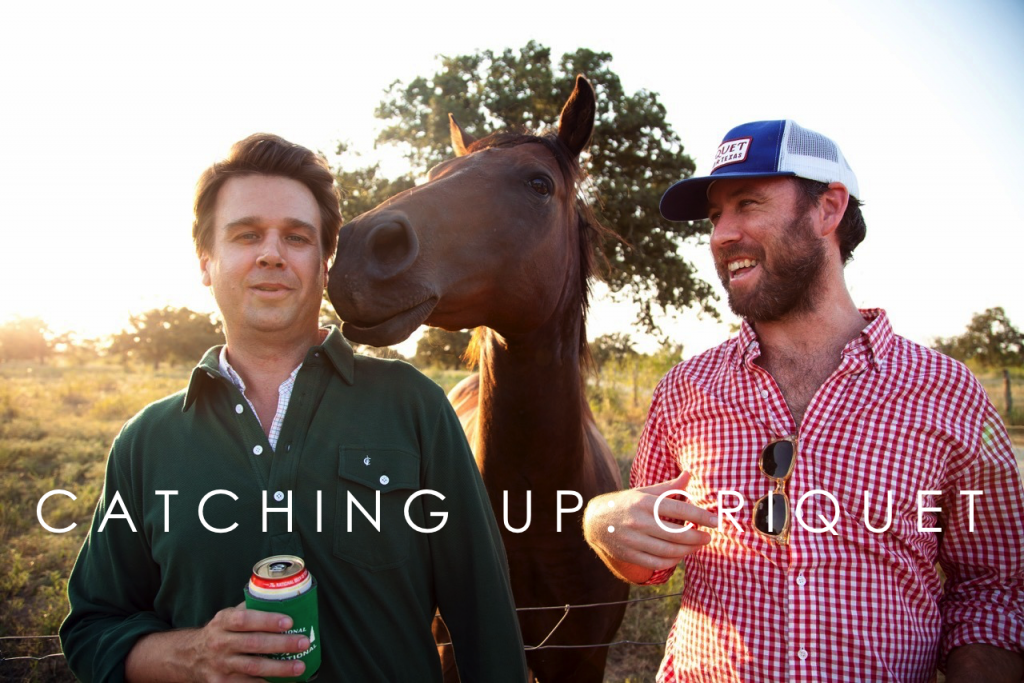 A very, very long time ago – in March of 2012 – we at Red Clay Soul had the pleasure of posting about a company that has changed the course of not only the universe, but also this blog.  Austin’s Criquet has grown exponentially over the past four years, and shows absolutely no sign of slowing down.

It all started with their Player’s Shirt – an updated take on the 70’s iconic pocketed golf shirt with a four button placket and stiff collar.  Criquet fixed the fabric, opting for an organic cotton (NO poly), offered in a color pallet that meets the needs of today’s man.  I remember talked to TJ about these shirts shortly after we became Criquet guys – I think he summed it up best: “You don’t want one of Criquet’s shirts, you want ALL of Criquet’s shirts.”

Since then, they’ve released all sorts of goods to the buffet: the long-sleeved Player’s Shirt, sweaters, and gingham sport shirts. They have recently introduced their V.I.P. Pullover, which is a quarter-zip sweater with the flap pocket, and J.R. Shirt, which is a solid flannel.  All have a place in every man’s wardrobe, and all are very Austin, Texas.

From a personal perspective, Hobson and Billy are such a pleasure to work with.  They have such a great perspective on Criquet and their business; it’s like they are truly “living the dream”.  They are a great reason to head over to Austin for a long weekend…  Invitational or not.  I’m proud to call them friends.

Since it’s been a while, we thought we would take a few to catch up.  Here we go:

Gentlemen, thanks for sitting down with us. First off, how’s Austin this time of year?

Billy:  Fall is my favorite time of year in general, but here in Austin, its perfect. Lots of football, festivals, afternoon beers outside and a chance to start wearing some of my long sleeve Criquet shirts again. 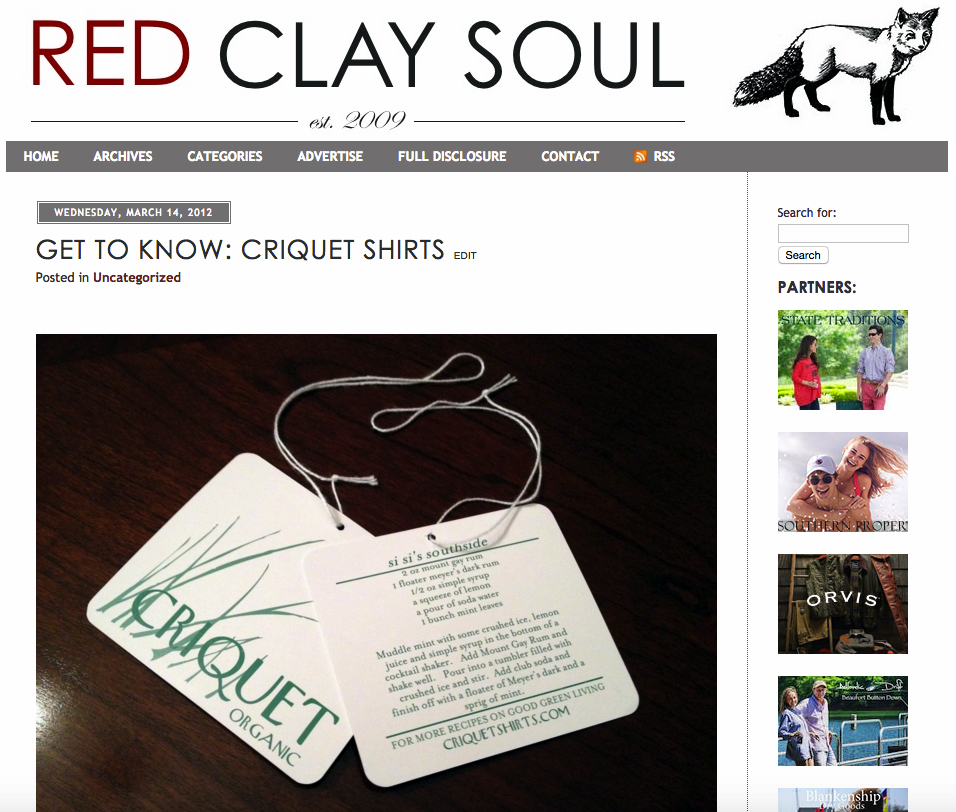 Back when Red Clay Soul dropped some Criquet knowledge…March of 2012
Back when we first started talking, you two were a couple of kids selling Players shirts.  What comes to mind when you think back to the 2011-12 time?

Billy: When we launched, it was all about the Players Shirt.  We lived and breathed it.  It was the beginning of our quest to make the perfect shirt.  The quest continues, as we are continually learning, tweaking, and improving in everything that we do.  We take the same approach with all of the product that we have developed.

Hobson:  Billy’s back house is the first thing that comes to mind for me.   Before the Criquet Clubhouse, there was Billy’s Back House, and it was actually more like a shed.  I’m not sure it even had heat.  We would personally pack and ship every shirt we sent out from there.

How would you describe Criquet today vs. back then?

Hobson:   I think we’ve held true to the brand we set out to create.  There’s nothing artificial about our brand’s voice or style.  Do we think it’s cool?  Is it funny?  These are questions we still ask.   Luckily, we’ve been able to build out a great team with people far smarter than Billy or myself.   That’s been key.

Billy: Back then, we were building a brand around our favorite shirt.  Now we have built a team around the brand.  Its been awesome to have such talented, smart fun people to work with and help us get to where we want to be. 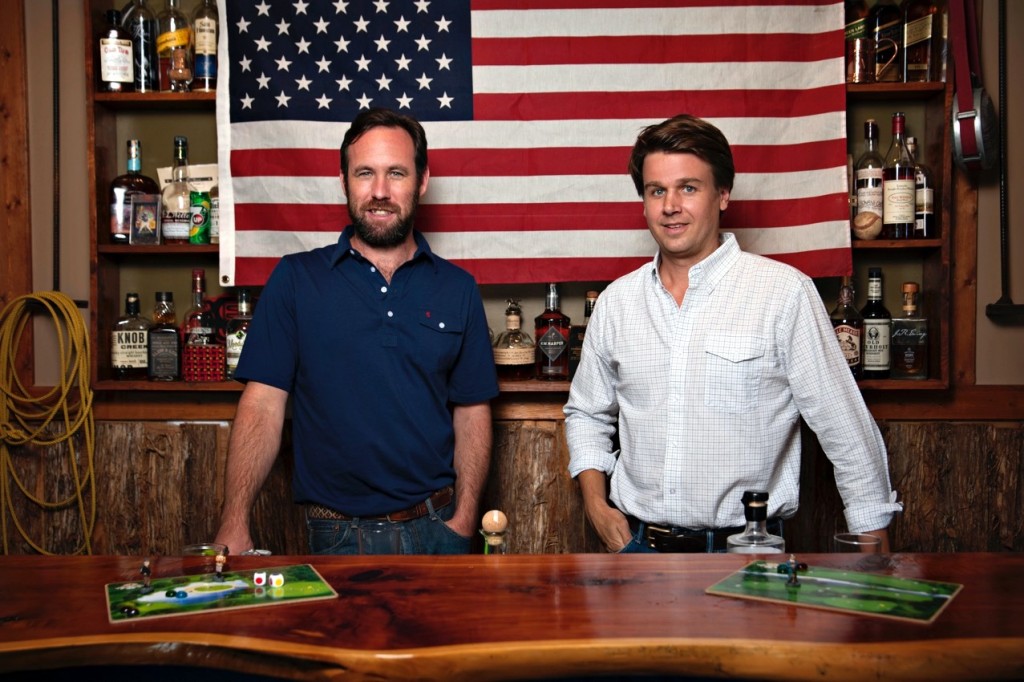 What lessons, either business or personal, have you learned?

Billy:  Don’t go into business with your best friend!  In all seriousness, I think its all been a lesson of patience. We’ve had a vision for what Criquet can be, but there are so many steps, hurdles, ups and downs along the way.  Fortunately for us (and our team), we have made this journey pretty darn fun.

Hobson:  One lesson I learned is to not be afraid to ask for help.   One of the best things we did in our second year was join an accelerator program in Austin.  All of a sudden we had a ton of experienced Austin entrepreneurs on our team.   It really helped us get to the next level.

What is the best thing about owning your own company?

Hobson:   The private jet and the company box for UT home games.   Just kidding.  We don’t even have nose bleed tickets let alone a box or jet. What’s most fun is creating a work environment where people feel ownership and pride in their roles and genuinely enjoy their time at work.

Billy:  Its really cool that the company is an extension of ourselves as people.  Hob and I are very much a part of Criquet story… in a way that only comes with being co-founders.  It’s pretty cool to be recognized as one of the Criquet guys, whether its here in Austin or on the road… makes my day really.  So if you see me in airport… Make my Day! 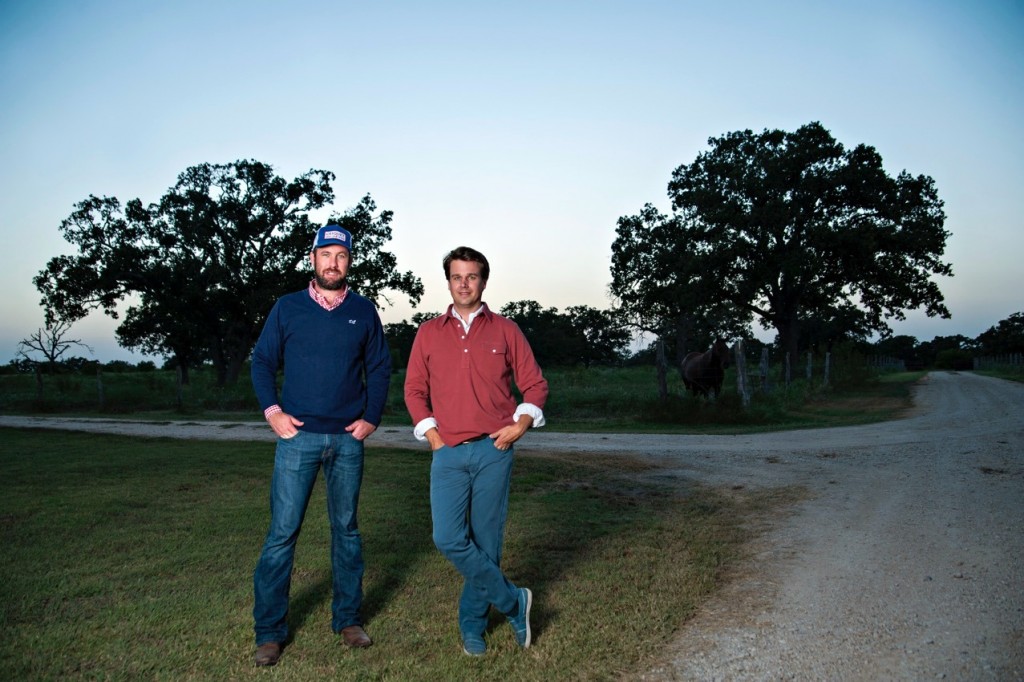 Where do you see the company in the future?

Hobson:  I see us taking down the PGA tour with the Criquet-sponsored Invitational Golf Tournament.  For those not invited before (you’ve been there RCS, so you know the deal), The Invitational is the greatest Golf Party on Earth. It’s a mustache-fueled, Caddyshack-honored and Ron Burgundy-infused event that goes down every year at the local muni in Austin.   Winners of best mustache take home the top prize, which is a golf cart.

Billy:  We have been very strategic and disciplined with our growth up until this point and I believe that this has served us well.  Now that we have the team in place to take it to the next level, we have them all working tirelessly developing the product that we believe will take us to the promised land…. a Country Club appropriate line of acid washed Jorts. Its all in the details, really.