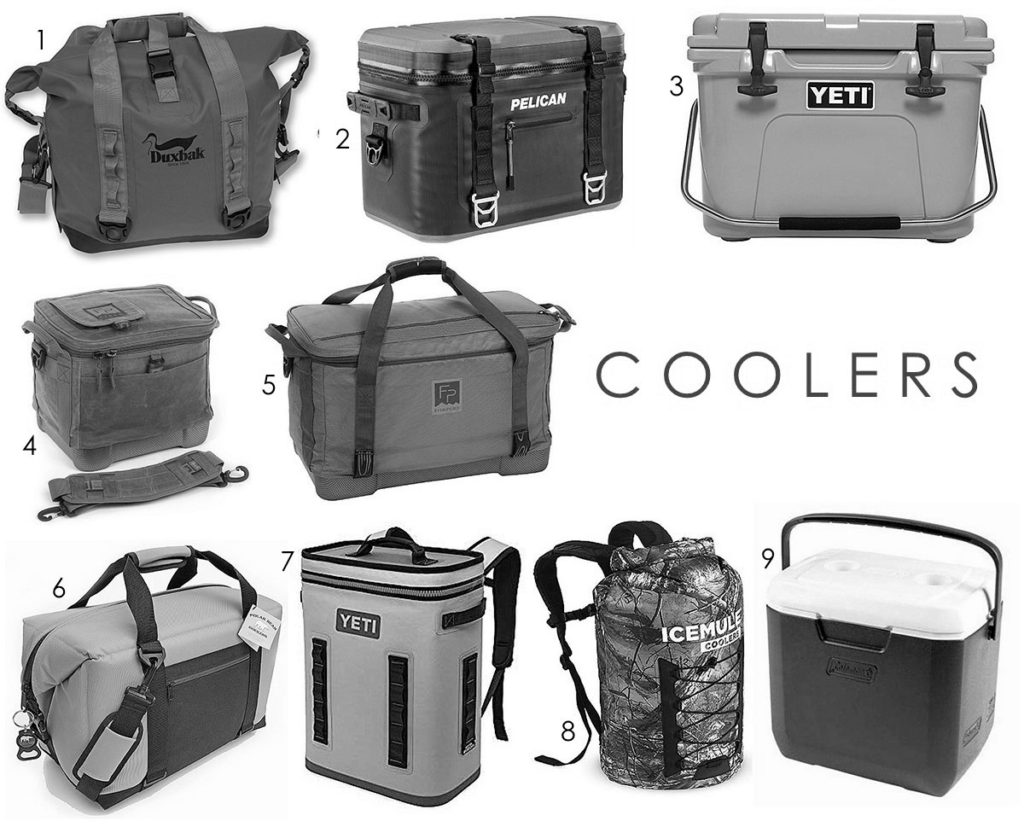 Can you remember the days before Yeti revolutionized the cooler market?  It used to be all Igloo or Coleman and they were essentially disposable since they cost about $25 a piece.  I can’t count how many of these coolers were destroyed at beach weekends and formals…and we didn’t think twice about it.

Yeti came along and made deep sea fishing coolers cool to every suburbanite that owned a Guy Harvey t-shirt.  Think about their impact: people put cooler stickers on their trucks.  They wore a cooler brand hat.  They insisted on $300+ coolers for five hours at the pool.  I’m a HUGE fan of #suburboverbuy, and this was the ideal example.  Yeti makes a really good product, but quite a few other brands have jumped aboard the cooler fad and are making waves.

I’ve had some experience with a few options, so I thought a cooler roundup was in order.  Today we’re talking about coolers that are for a 1-day use.  Nothing more than ~30L.  Good for the boat, or the pool.  Here are a bunch that I like, and why: 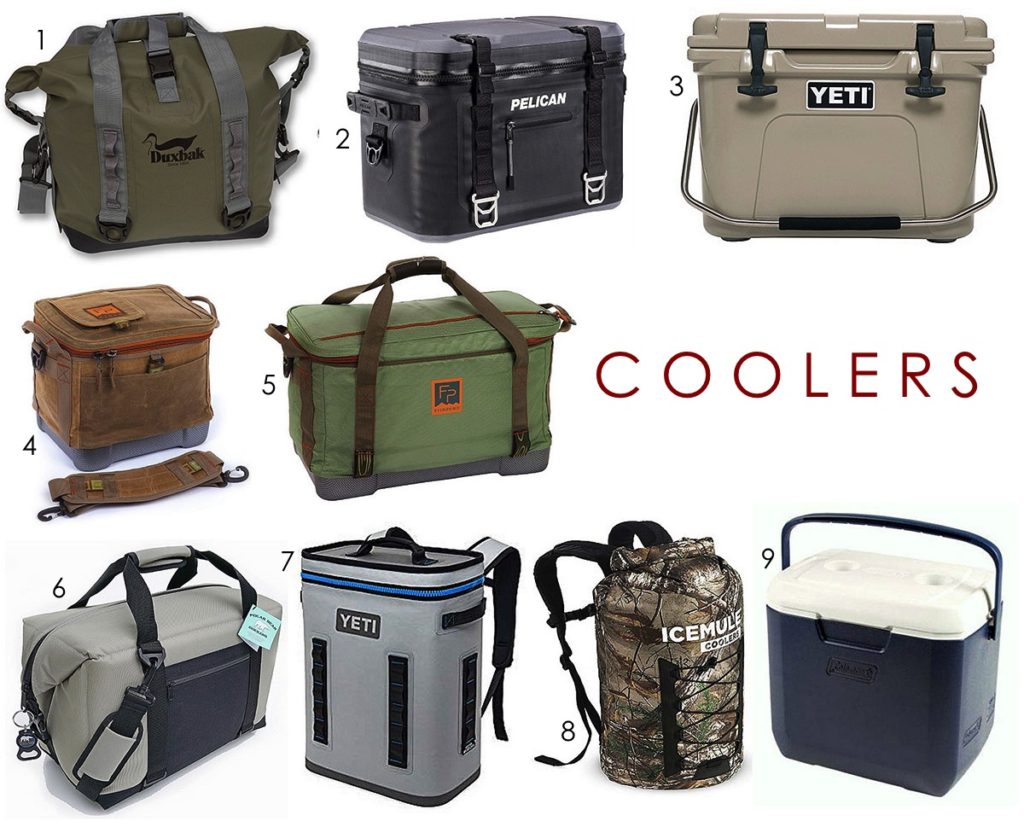 1. Duxbak Cooler Utility Bag:  A good pick, as the bag is really functional.  Full review forthcoming, but the cooler liner is removable, leaving a dry utility bag.  Great for the boat, or for the duck blind.
2. Pelican Elite Soft Cooler:  Pelican is superior quality, and they offer their coolers in one color: black.  Like everything else they make, it’s functional, tough, and cool.
3. Yeti Roadie:  I know these have fallen out of favor over the last couple years (thanks Hoppers), but you can’t beat it for a day trip.  It’s a great seat, too.
4. Fishpond Blizzard Soft Cooler:  Fishpond is seriously cool, and they make more than fly fishing gear.  The coolers are great, and come in a couple different sizes.  This is the smaller of the two, and would be great for a boat cooler.
5. Fishpond Ice Storm Cooler:  The bigger of the two Fishpond coolers, this is the ‘picnic’ version.  It’s bigger than it looks, and the price point is attractive.
6. Polar Bear Performance Cooler:  I’ve had a Polar Bear cooler for some time, and we use it all the time at the pool.  I think I paid $60 for it at the Atlanta Charity Clays event about five years ago, and it hasn’t let us down yet.
7. Yeti Hopper Backflip:  Backpack coolers seem to be all the rage, and the option from Yeti is really nice.  I don’t know why they don’t offer the tan/green option as it seems more appropriate for this sort of utility.  Regardless, it’s everything you’d expect from Yeti.
8. Icemule 30L Cooler:  A less expensive version of the Yeti, but with a roll top.  I have an Icemule and really like it.  It carries a TON of stuff, so much so that it gets pretty heavy.  Thank lord for the padded straps and chest fastener.
9. Coleman 28-quart Performance Cooler:  You know, there’s always the Coleman option from Wal Mart.  For a day at the lake or on the beach, do you really need more?  Put a Shiti sticker on this bad boy and cut loose.

What did I miss?  What cooler do you prefer?