Last night Mrs. RCS and I attended the Allyn Scura party at Sid Mashburn.  We loaded up…more on that later.  Lots of Fall stuff is filling the racks at Sids, including some flannel shirts.  There is one that caught my eye when it hit their website: 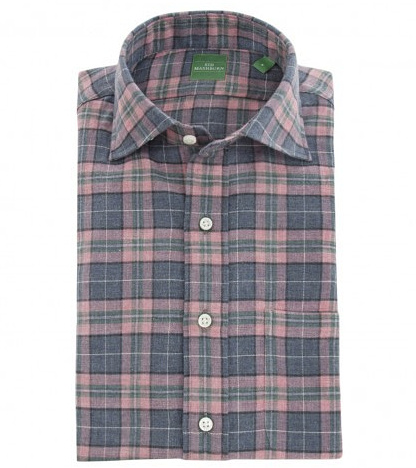 Now, I don’t know about you, but flannel is the last thing on my mind when the forecast calls for a high of 92 degrees.  Unless it’s a design like this: spread collar, good cut, MOP buttons, and a color way that I’ve never seen before (grey, salmon, and green…).  I had to pull the trigger, and I’m glad I did: 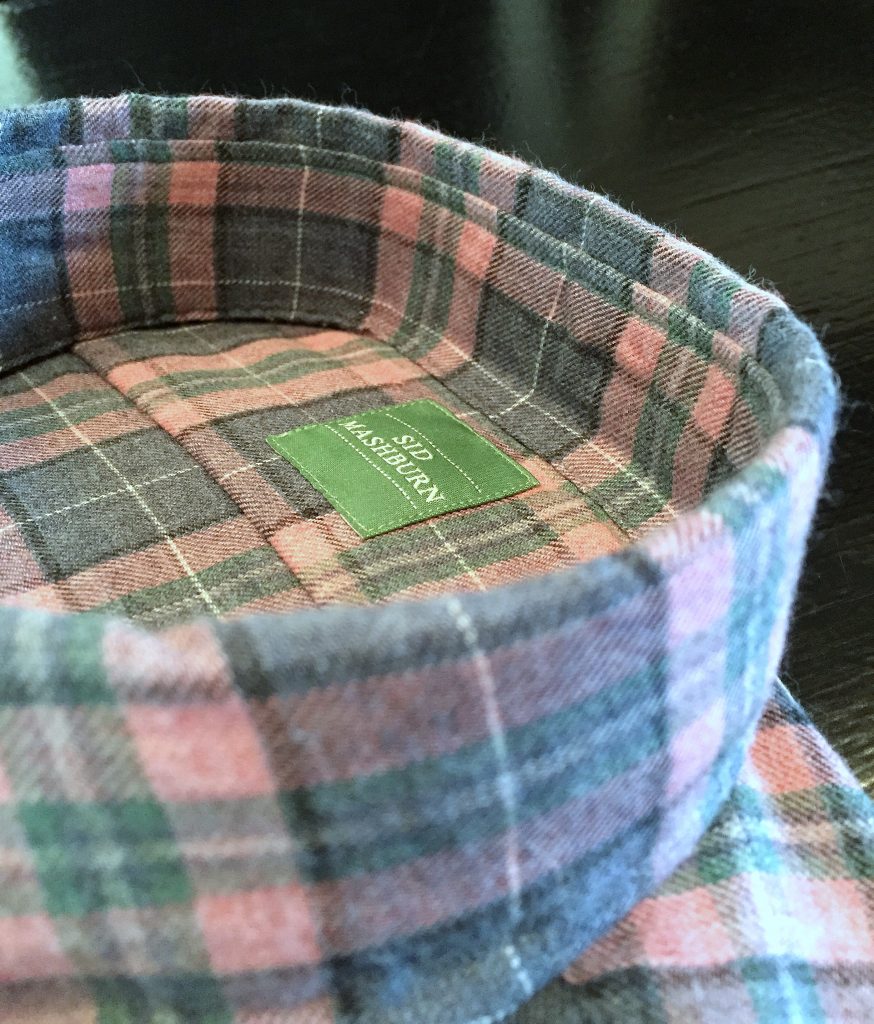 Donnie told me that these are almost gone…and it’s August.  In Atlanta.

Goes to show that good stuff knows no seasons.