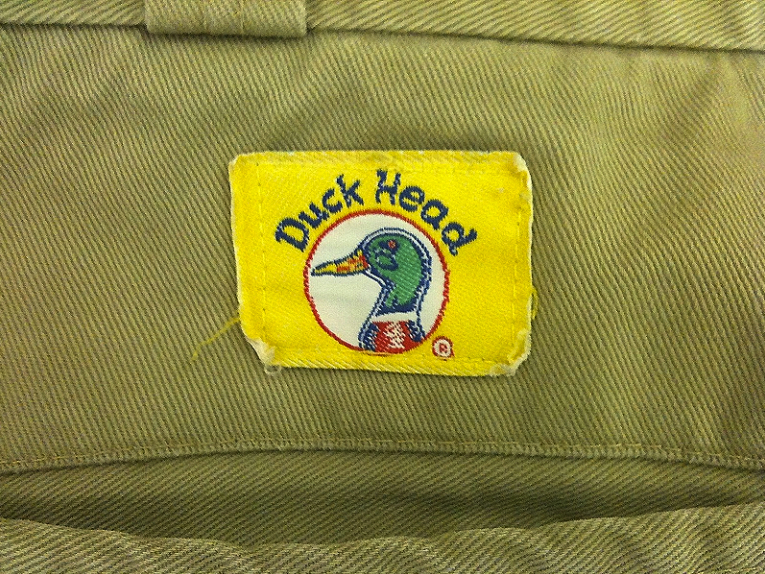 Duck Head has done it again.

For the second time in recent years, Duck Head has gone through new ownership, and is in the process of having the brand completely diluted (again).  I love the saying ‘history repeats itself’, but it’s hard to believe that re-releasing a brand that has a great, nostalgic history, especially here in the South, can be so far off the mark.  It’s rare that I speak ill of anyone or anything, but the original Duck Head was an inspiration for this Blog, and I can’t sit by idly without speaking up.

The first re-do involved taking Old Navy-level Khakis, printing all the labeling inside, and changing the back tag to white and printed, and charging well over $100 a pair.  I don’t know one person who bought a pair, and they went under in spectacular fashion.  Again.

The newest incarnation is basically doing the same thing.  Oxford Industries is the new owner (joining Tommy Bahama and Southern Tide).  They changed the logo (again), added stretch – which will change the fit after one wash, and are charging $118 a pair.  The waistband is now alterable, which is a good thing, should one decide to take the plunge (once they hit the racks at TJ Maxx).

The new marketing is confusing as well.  I don’t get the motorcycle-themed images while wearing khakis.  Maybe for Belstaff or Rag & Bone, but Duck Head? 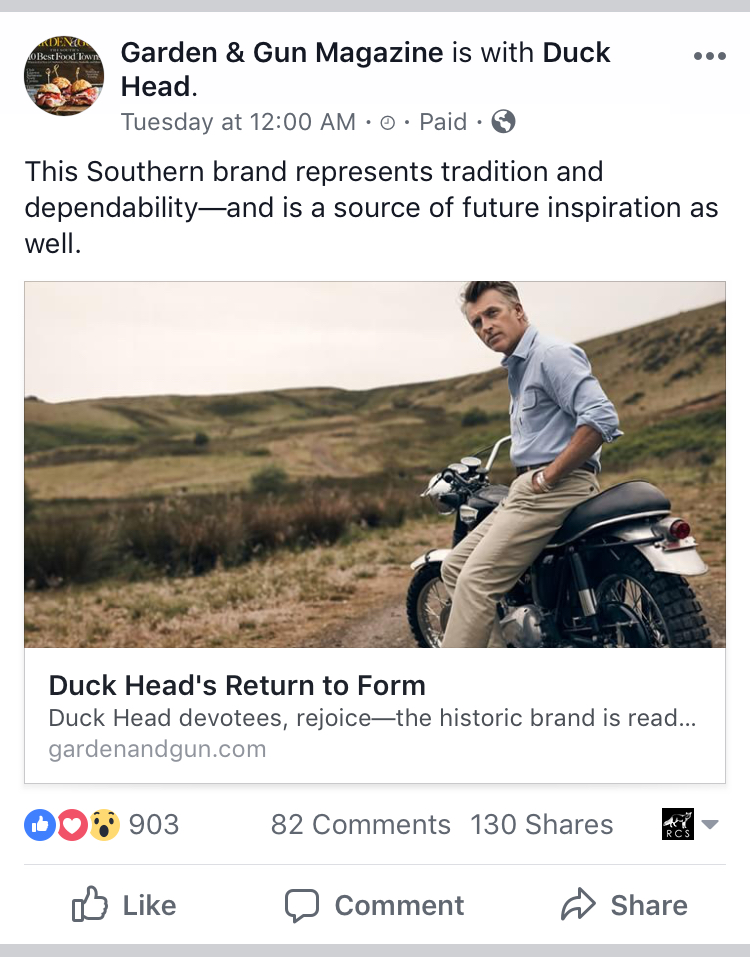 And keep in mind: their target market for selling $118 khakis is Garden & Gun readers.  They have set themselves up for an uphill battle.  The market is saturated with $100 khakis, and Duck Head is already the odd man out, as they are trying to break into a segment against competition where the $100 price tag is warranted.

In terms of making Duck Head successful, it’s seriously not hard.  What made Duck Heads great was NOT the quality.  It was the value.  The idea that you could get a good pair of khakis for $30 or $40 was extremely appealing to everyone from school-aged kids, college kids (especially the Fraternity-set), and the post-grad guys who rarely wore socks.  The pants were looked at as disposable, in that ruining them meant heading back to Belk or Goody’s with a pocket full of coupons and getting another pair or three.

To me, that’s the play.  It’s a quantity sell, not a margin play.  If you can get someone to buy three pairs and make $18 on each, it’s just as good as making $50 on one pair.  A lower price point is also a lower barrier to entry for mass consumers.  You don’t squeeze out college kids and folks that don’t carry an AMEX Platinum card.  Maybe they’ll make a ‘Pledge’ version and go back to the originals for $50 a pair.  Wait…who am I kidding. 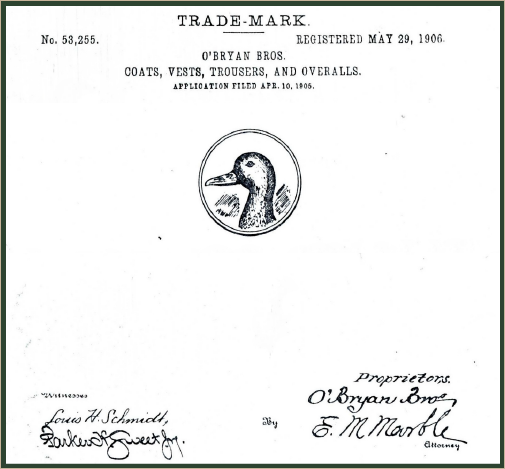 To me, Duck Head was a culture.  The big yellow tag was a nod to a lifestyle that wasn’t about excess or luxury.  It was about a simple pair of inexpensive khakis that started as your ‘good pants’ for church, work, and dates, and eventually transitioned to yard pants, and ultimately cut off as shorts.  What stayed through that transition was that iconic yellow tag, and the attitude.  It’s a shame, folks.  A crying shame.