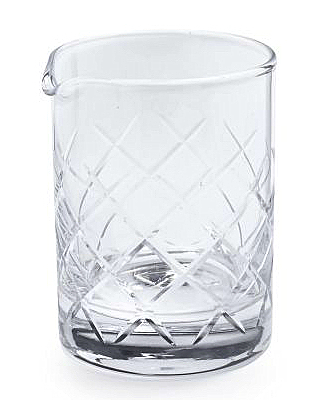 Sur La Table Classic Mixing Glass: Mrs. Red Clay Soul and I are both into drinks that require such hardware:  for her, the Vesper Martini, and for me, the Manhattan.  Believe it or not, the drinks stir a lot easier in this cylinder, which obviously makes them taste better. 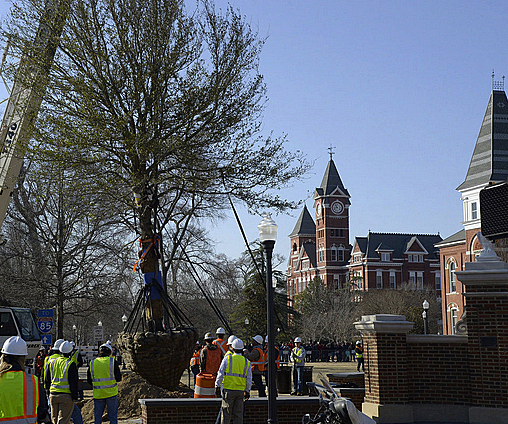 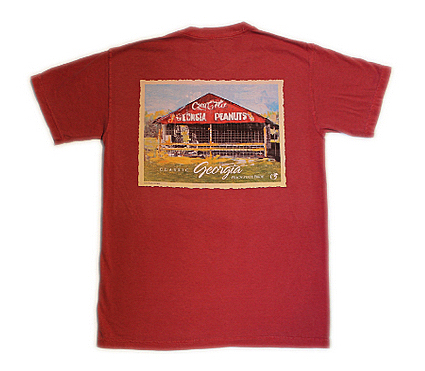 Georgia Peanuts T-shirt from Peach State Pride: My boys from Classic Georgia have teamed up with the great folks at Peach State Pride for an awesome collaboration.  How about this for a little Georgia pride? 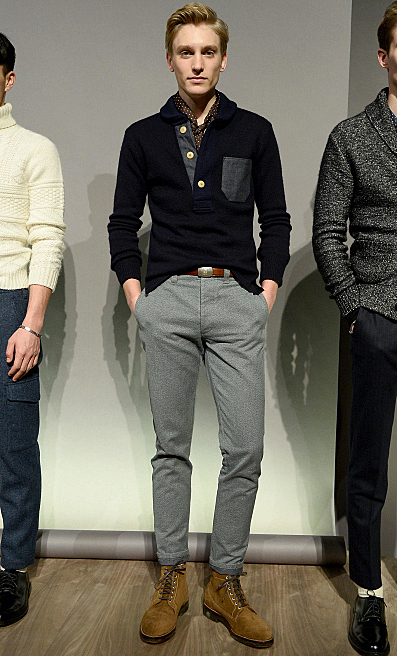 That Popover Sweater from J. Crew: Twitter has been a-flutter about all the NYFW stuff.  Truthfully, it’s hard to miss.  J. Crew killed it with this look…especially that sweater.  It’s Fall 2015, so it’ll probably be released in June.  I’m pretty pumped. 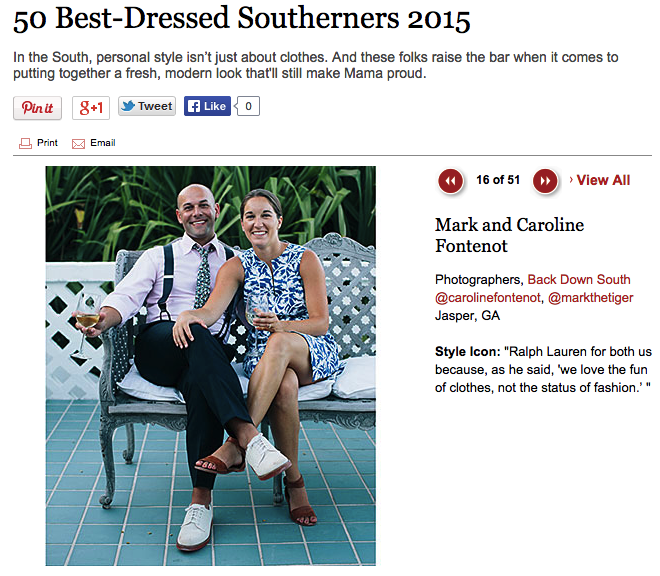 The Southern Living 2015 Best Dressed List: I was impressed with this list…I saw quite a few friends: Josh and Odini, Jamie, and Caroline and Mark…  Hey – I know where that picture was taken (wink wink…).  Y’all keep on keepin’ on.