A couple of weeks ago, Sid and Ann Mashburn held their now famous Warehouse Sale.  They were nice enough to invite me to come in a little early to take some shots of the merchandise before the mayhem began.  It truly was an awesome experience.  I have so much respect for Sid, not only for his positive influence on #menswear in general, but for being such a cool guy.  He has truly become one of Atlanta’s own, and will be the last to admit it.  I always look forward to chatting with Sid, as well as his staff.

The Warehouse sale was epic.  The deals were INSANE.  I had about 20 minutes to take pictures before they unlocked the doors, and I snapped as many as I could.  All the good stuff was there, and I knew exactly where I was going when the clock struck 10.

Now, these are all images of the goods prior to anyone touching them…I’ll post some more pictures of the shopping experience and some of the goods I scored for myself, as well as for my better half.  Get a napkin…you might drool: 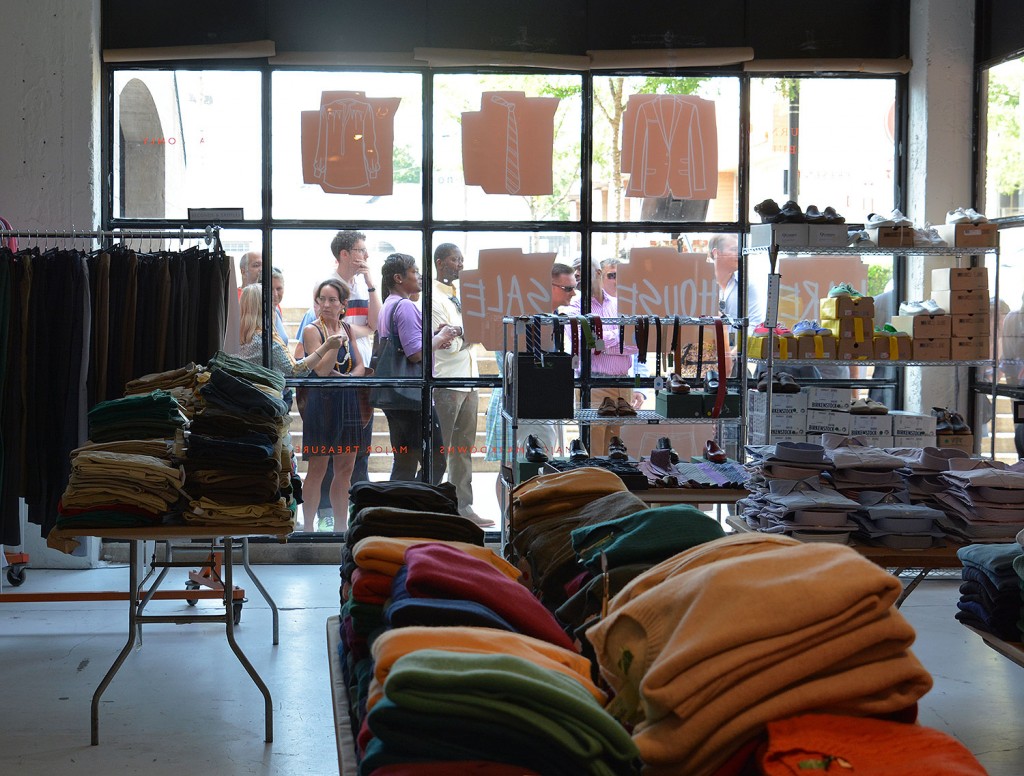 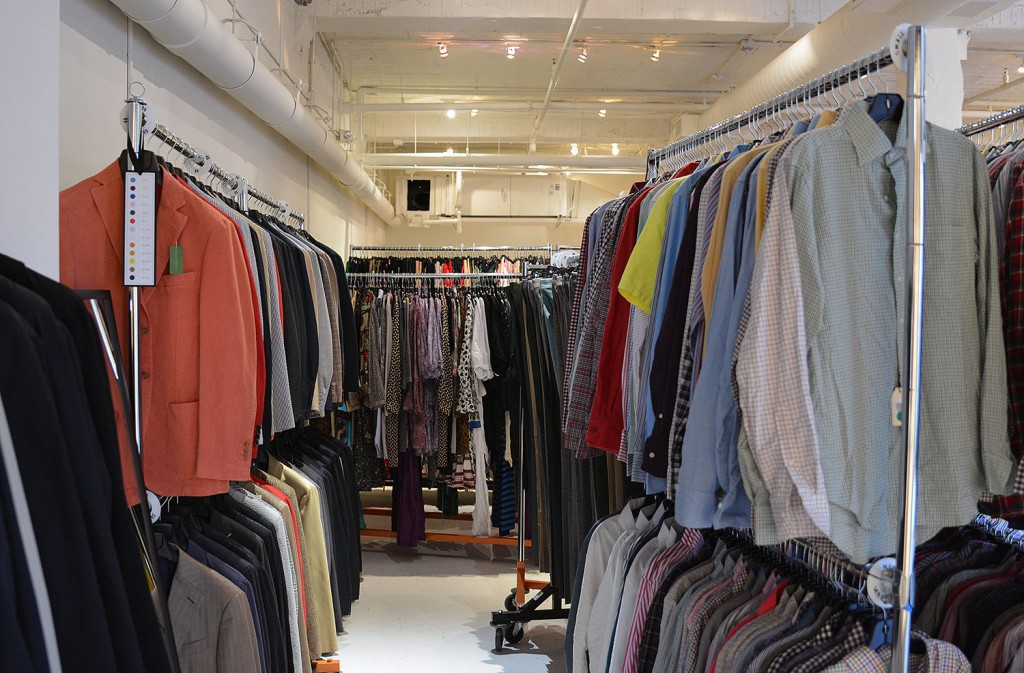 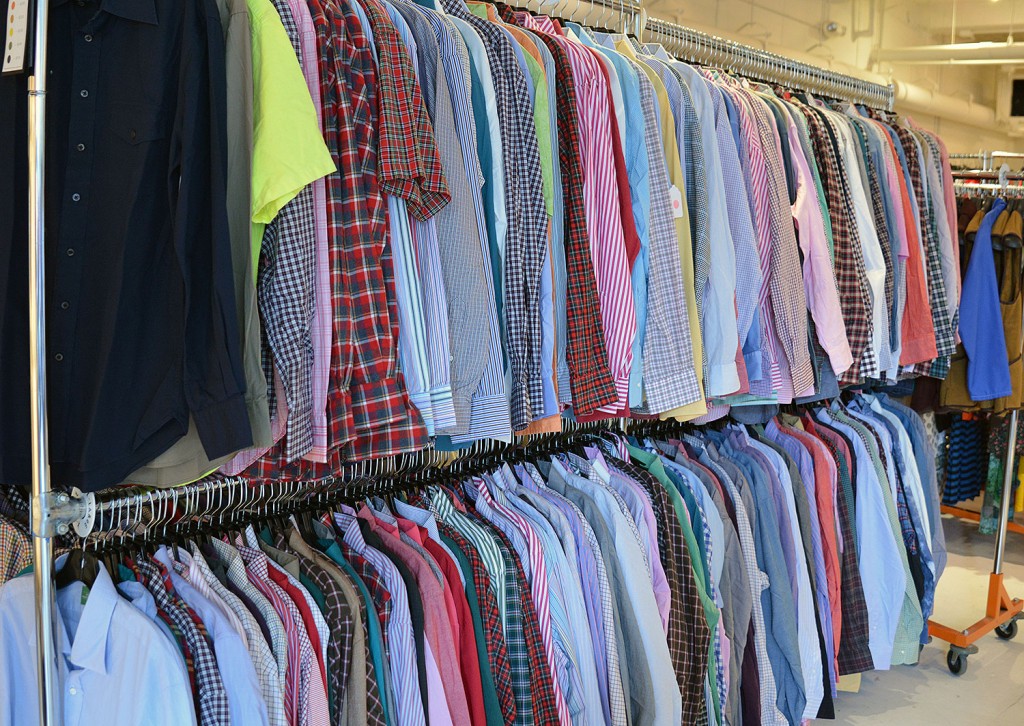 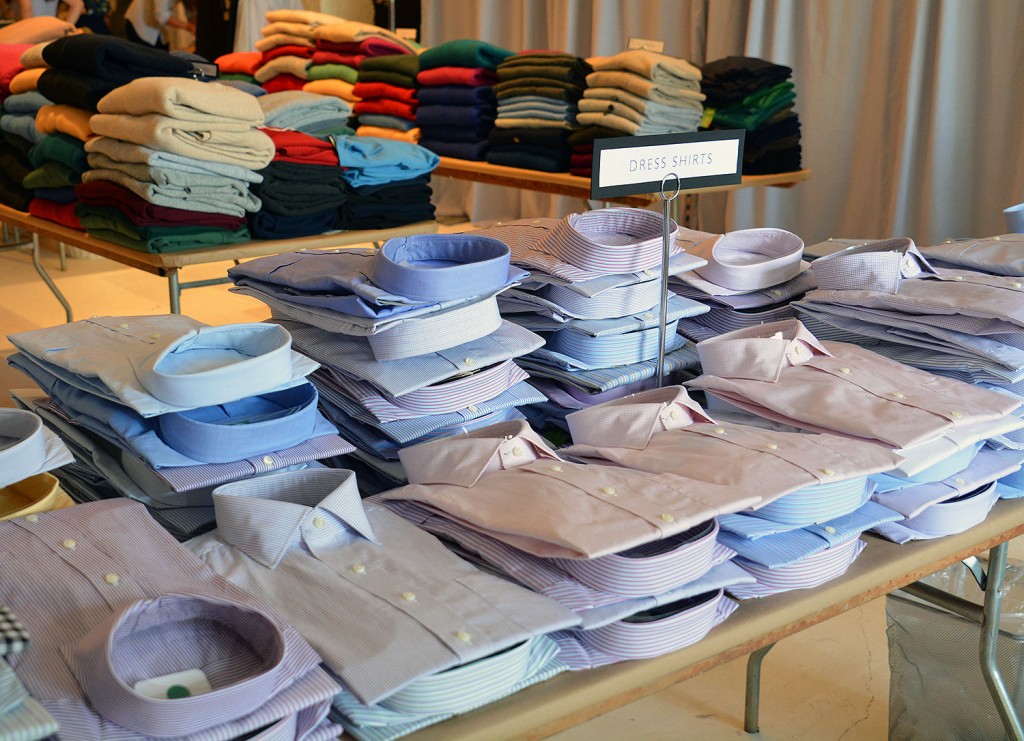 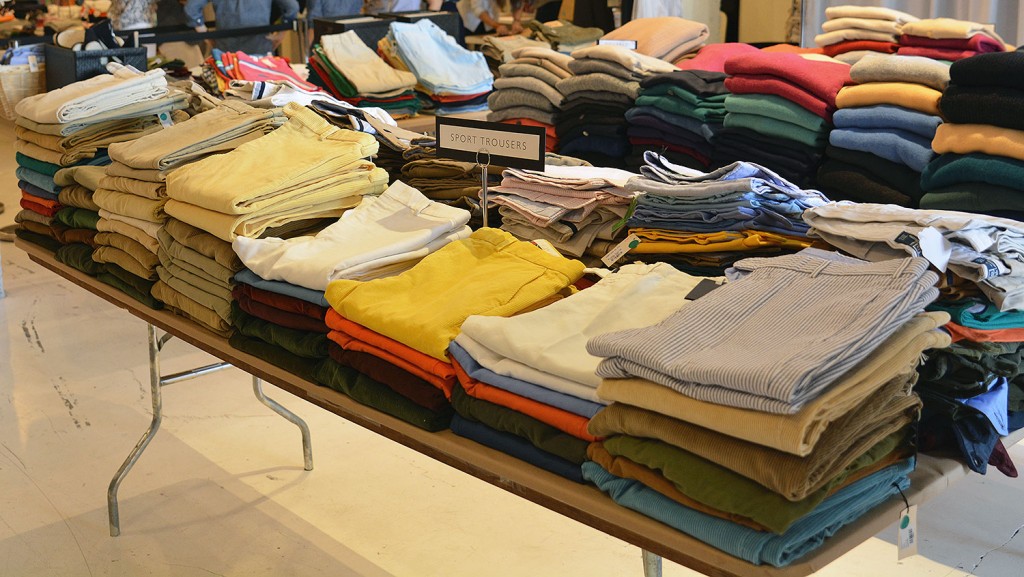 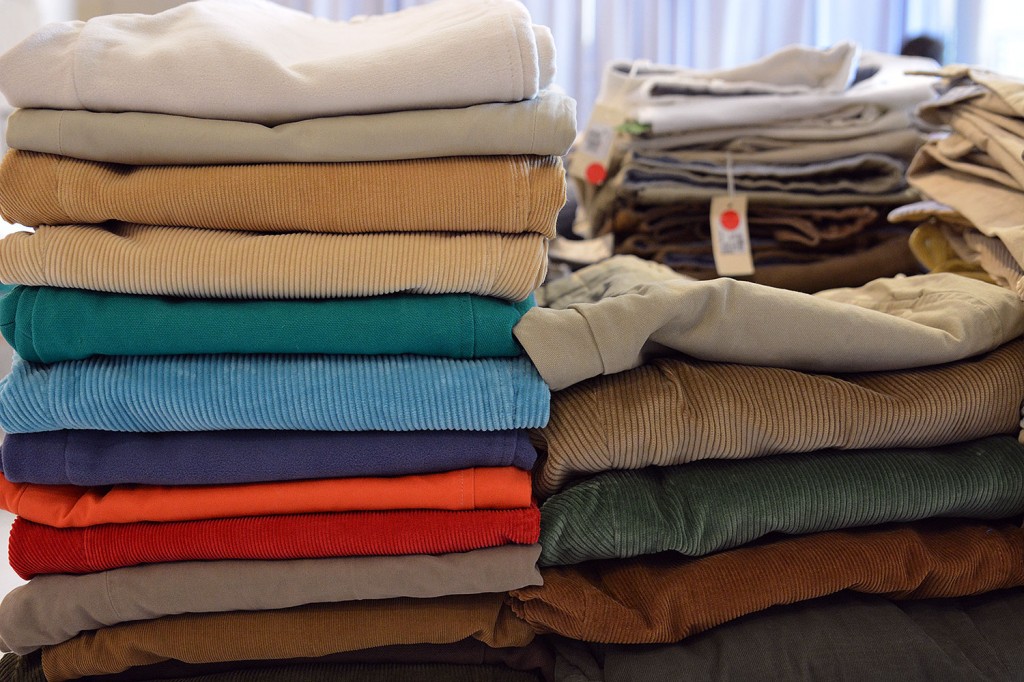 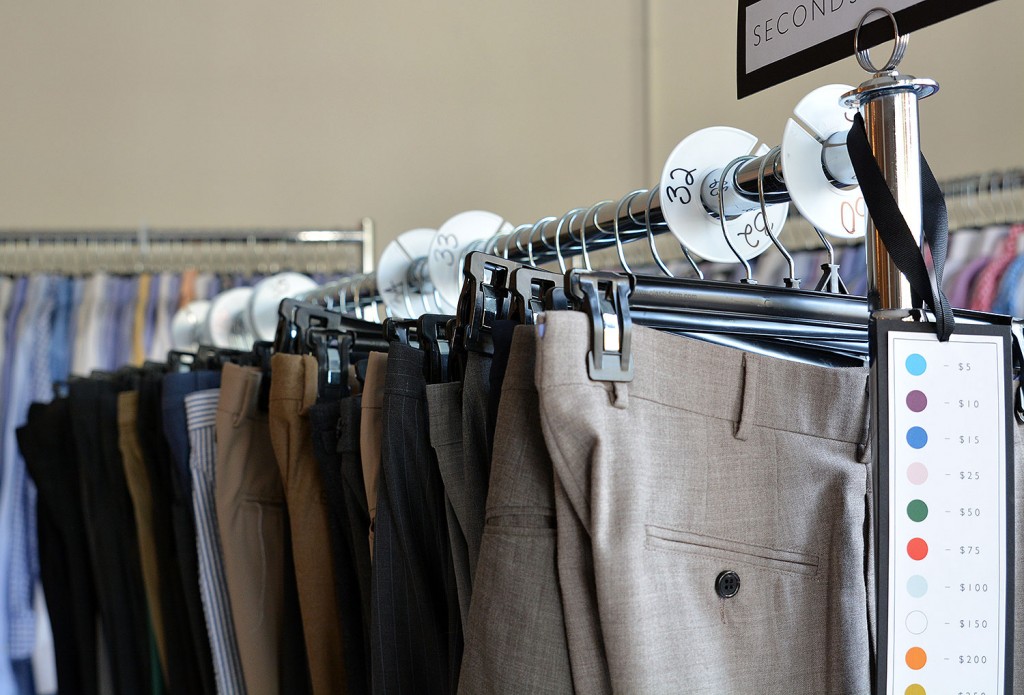 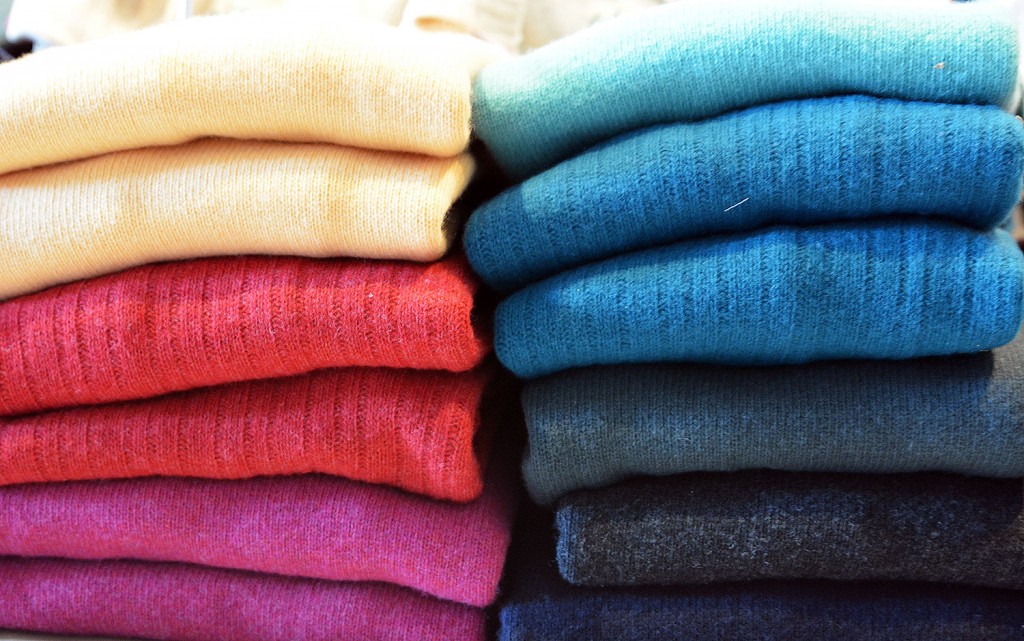 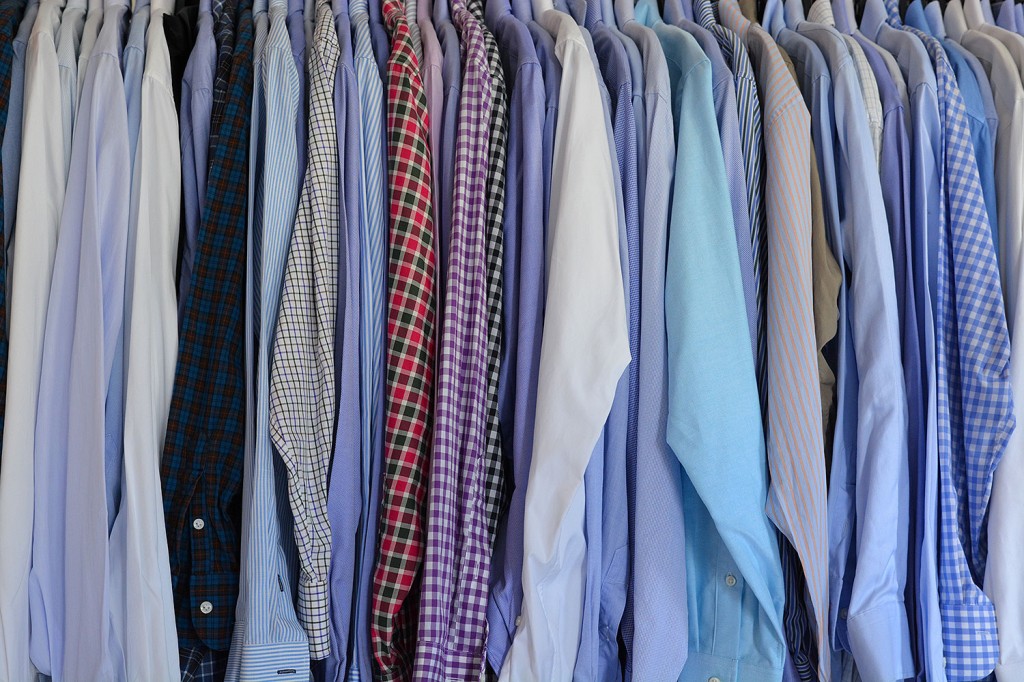 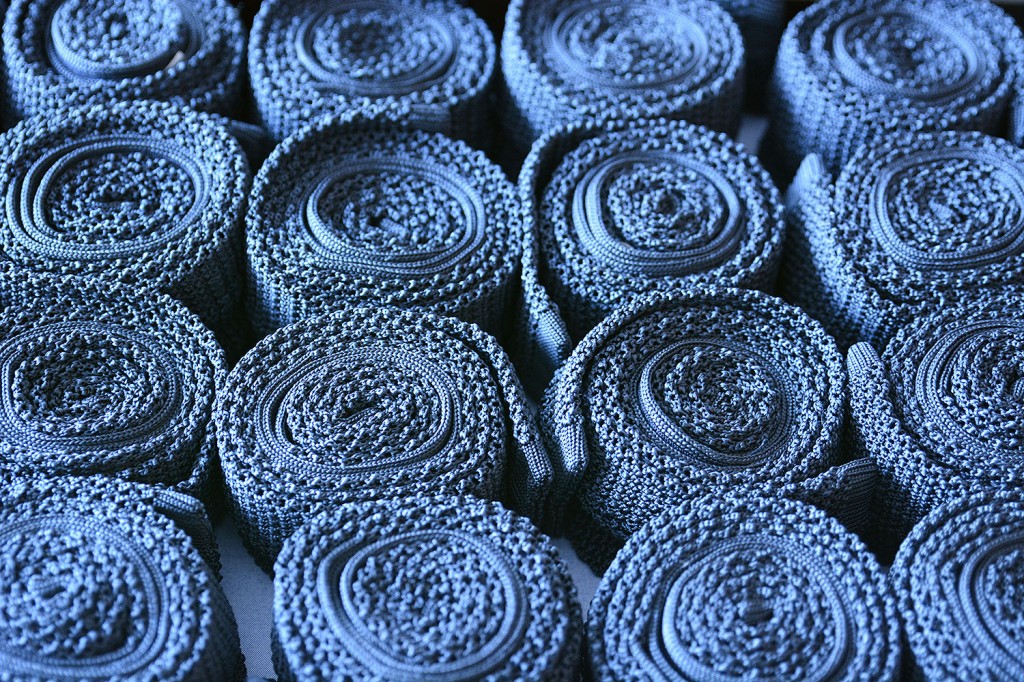