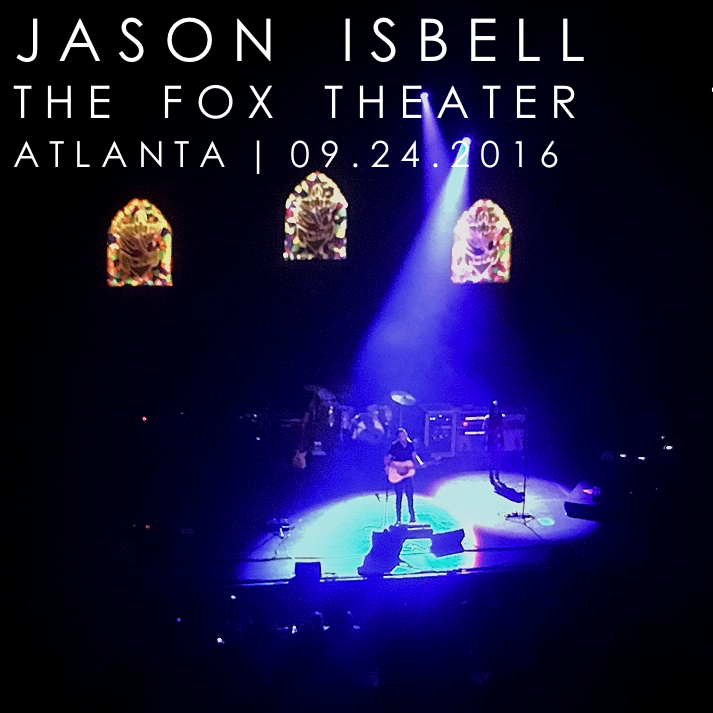 One of our closest friends texted me a few months ago with this message:  “Isbell 9/24 the Fox – In?”  It took about 45 seconds for me to complete my purchase.  He was contacted via Spotify as one of the biggest Jason Isbell listeners in Atlanta, and was offered early access to tickets to the show.  I had seen Isbell a few times prior, and always enjoy his shows.  For reference, I’m a so-so DBT fan, and am much more drawn to Isbell’s solo work.  That said, I firmly believe that ‘Southeastern’ is one of the best albums over the last ten years.

We rounded up the wives and pregamed at Cypress Street Pint & Plate.  After a few libations and some fried chicken, we made our way to the venue.  Josh Ritter opened up, and did an outstanding job.  His stuff shows up on Spotify, and I enjoy it.  Very Texas/Americana country.  His guitarist could rip.

Jason Isbell is known as an outstanding guitarist, and an even better songwriter.  He has a very appealing sound to rock fans, Americana fans, and country fans.  It showed – the show was 100% sold out, and it was easy to see by the crowd.  There were plenty of boots in the crowd.  Opening with ‘Flying over Water’ got everyone going, and set the tone for the show. 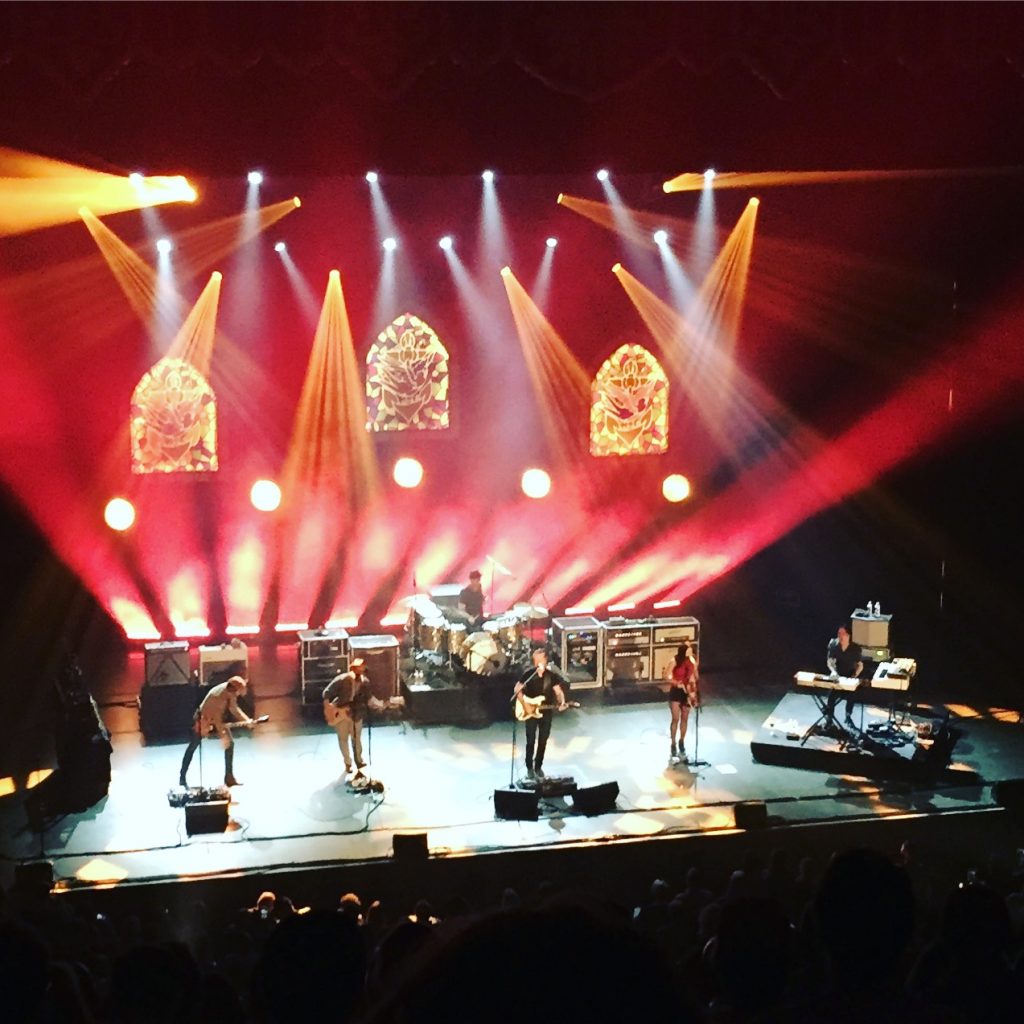 Isbell seemed to have the amps turned up, as ‘Decoration Day’, ‘Goddamn Lonely Love’ and ‘Never Gonna Change’ dug deep.  It was great that he played some of his older stuff.  They were all followed by resounding applause from some of us older folks. 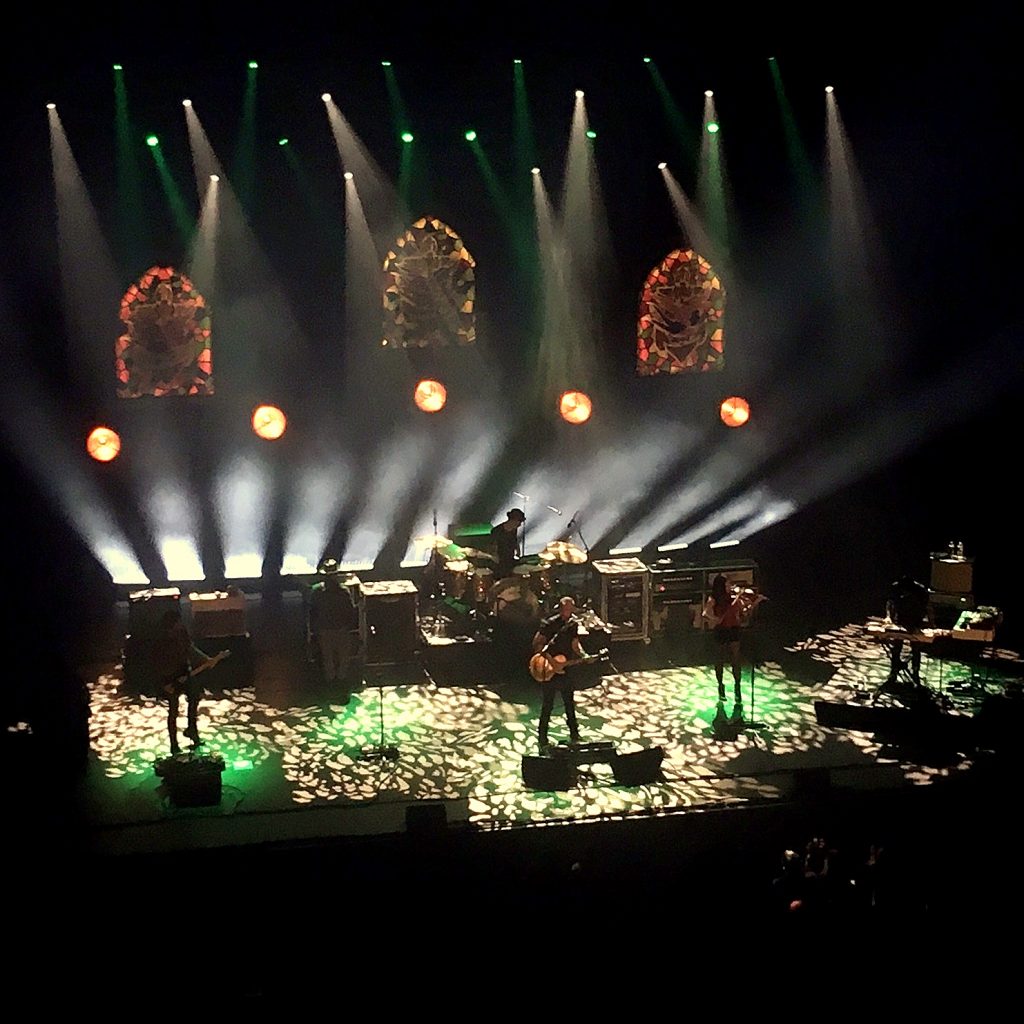 Overall the show was a good mix of selections from Isbell’s newest release ‘Something More Than Free’, as well as his older stuff. 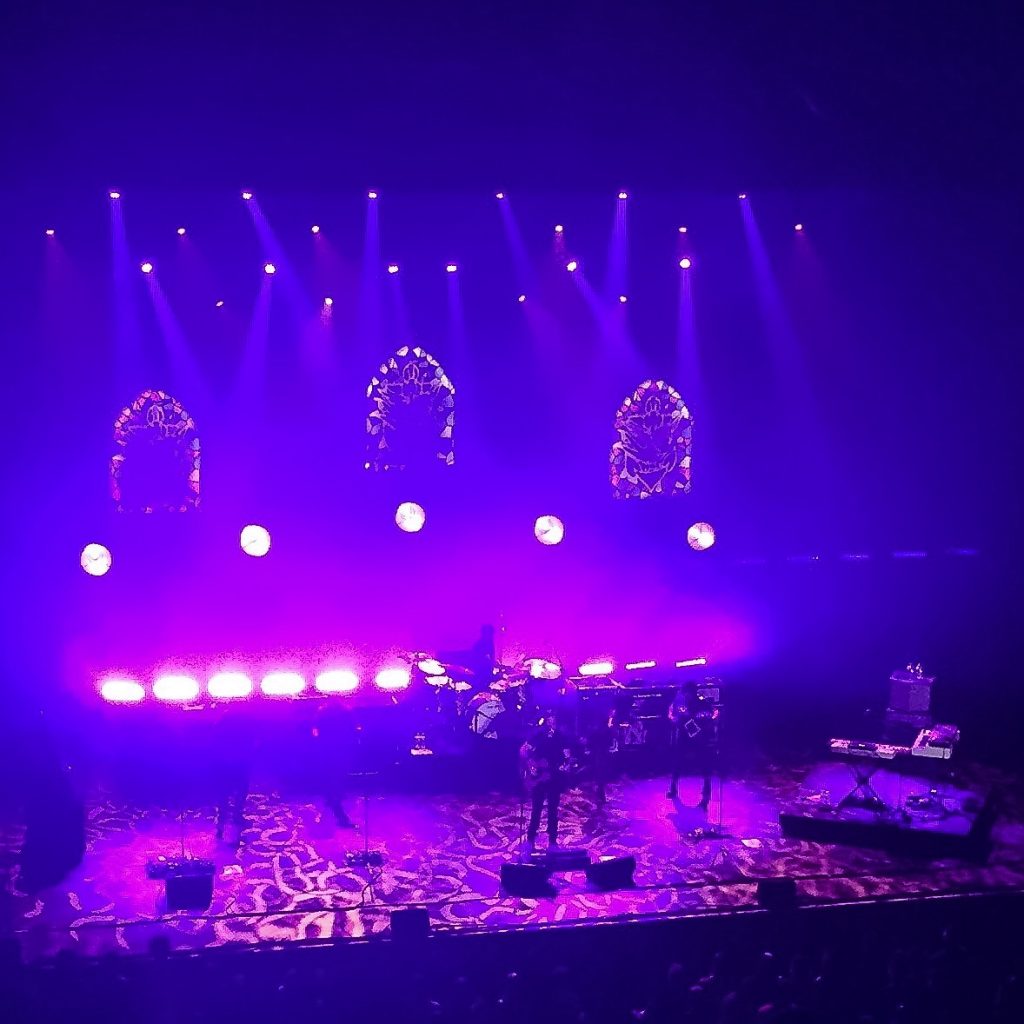 He broke into ‘Codeine’ and it was like Drivin ‘N Cryin’ playing ‘Straight to Hell’.  It’s such a great song, and Isbell hammed it up a bit for the crowd.  We all loved it.  Even the folks who hadn’t ever heard ‘Codeine’ were tapping their feet…. 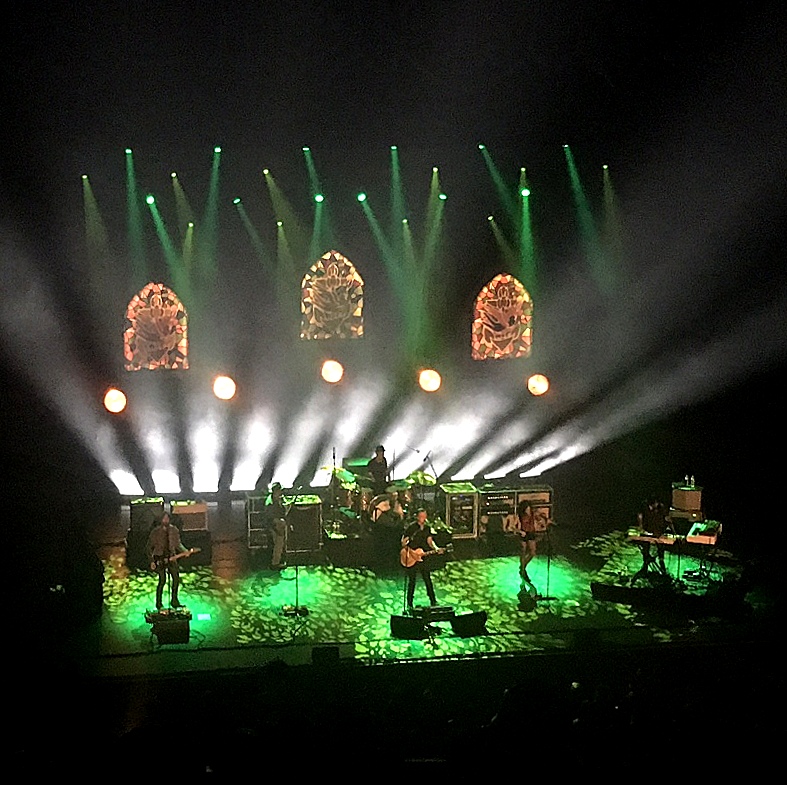 …and then ‘Alabama Pines’ (Mrs. RCS’ favorite).  This was like a hymnal…everyone at Fox was singing at the top of their lungs.  Amanda Shires’ did the fiddle right on this one.

After ‘Pines’, Isbell gave us all a treat, telling the story of ‘Cover Me Up’.  How he and Amanda write songs and play them for each other.  He wrote this one for Amanda, and she loved it right off the bat.  “High standards” is what she said.  This tune fits the bill.  Isbell went on about how he likes to sing it to her every night…and he did: 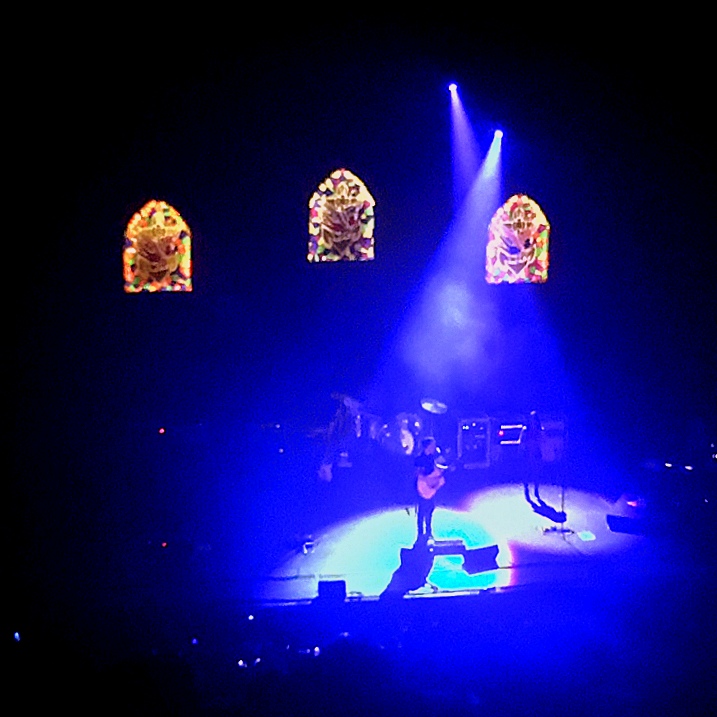 It was a very emotional moment, and one that I’ll always remember.

Isbell has continued his upward trajectory as a singer, a songwriter, and a performer.  He and his band were 100% in sync during the show, giving the audience a crisp, thick performance of a good mix from his catalog.  Those attending were hoping for a good show, and they got it.  It’s these types of shows that prove live music is still the best entertainment around. 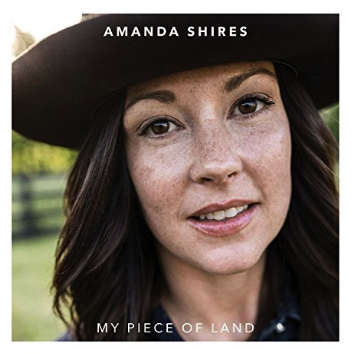 Extra Credit: Hat’s off to Amanda Shires.  Isbell mentioned that this is one of her last shows on his tour, as she is about go on the road in support of her new album ‘My Piece of Land’.  Mrs. RCS and I have been playing this all morning, and it is EXCELLENT.  Shires is a breath of fresh air.  Obviously a bit of a departure from what we heard Saturday night, but for a sunny Sunday morning, it’s just what the doctor ordered.