The rumor mill started spinning last week with the possibility of Ford releasing a redesigned Bronco in 2018.  I have always been a Bronco fan – one of my fraternity brothers drove a 1995 Eddie Bauer green model that was awesome.  He was not cool enough to drive that truck.  Anyway, the new concept looks horrible.  It looks like something that Arnold Swharzenegger (or worse Colin Farrell) would drive around on Mars in Total Recall. 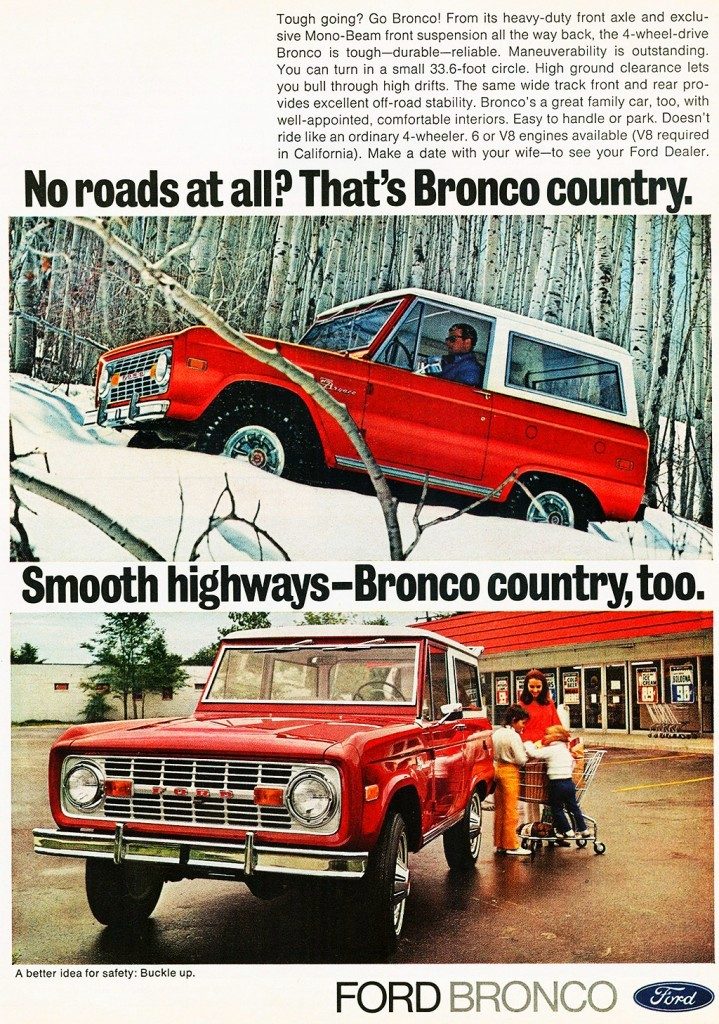 What’s wrong with the original model?  The Bronco was introduced in 1966 as a compact SUV, and biggie sized in 1978.  The ’66-’77 models are incredible.  One of our dear friends has one that he has totally restored (it’s that cool gold/mustard color like the last image).  These can be found at a good restoration price, and not have to dump a TON of money (Defender-esque) to get it back to it’s glory.  One day I’ll pull the trigger…for now, enjoy some inspiration.  Which one is your favorite?  Mine is Blue #4, but I wouldn’t complain about any of them. 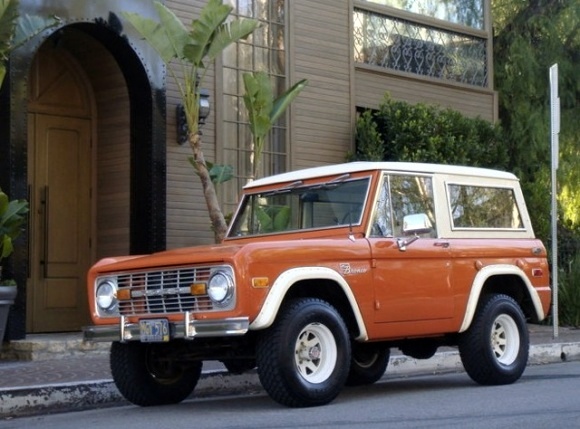 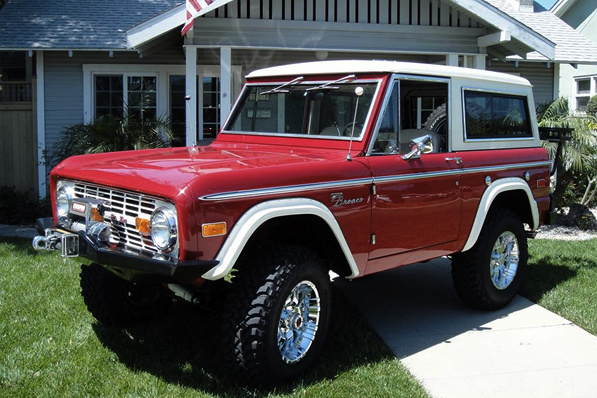 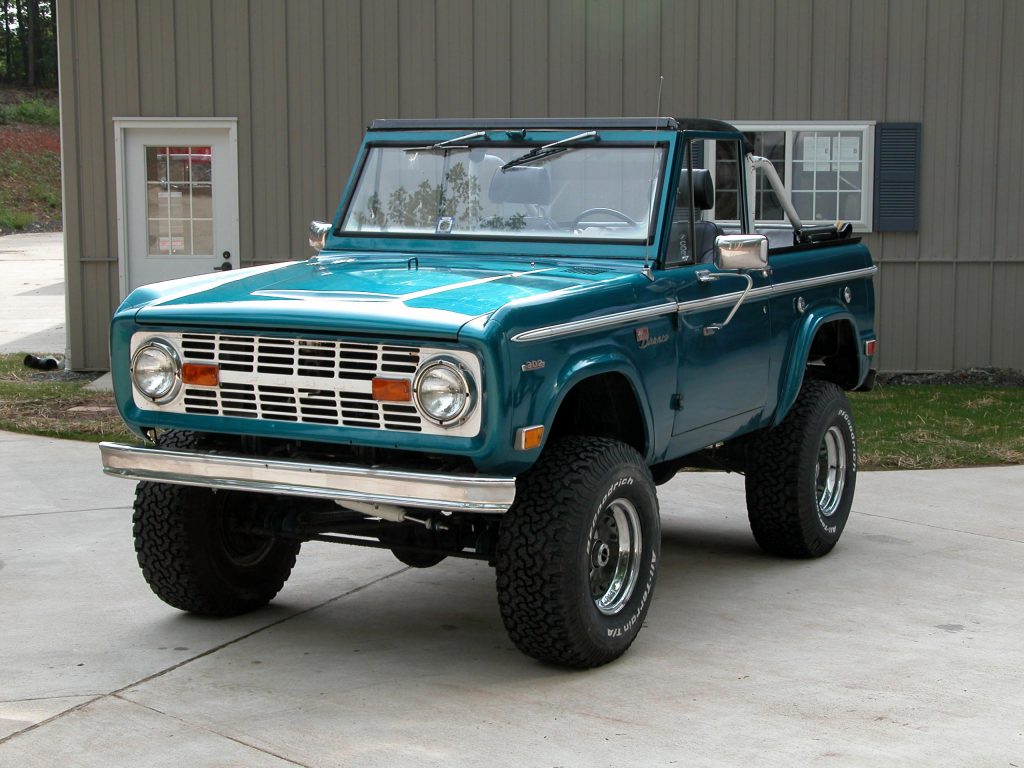 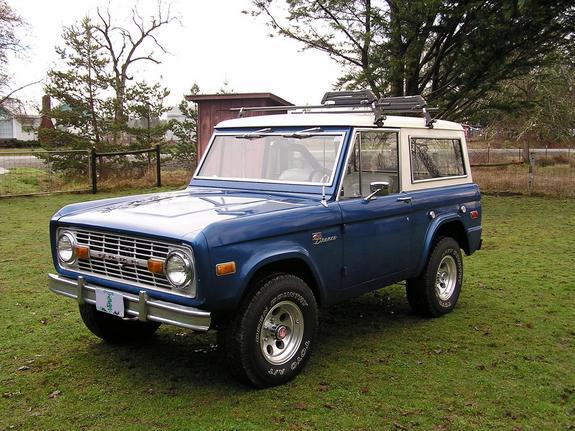 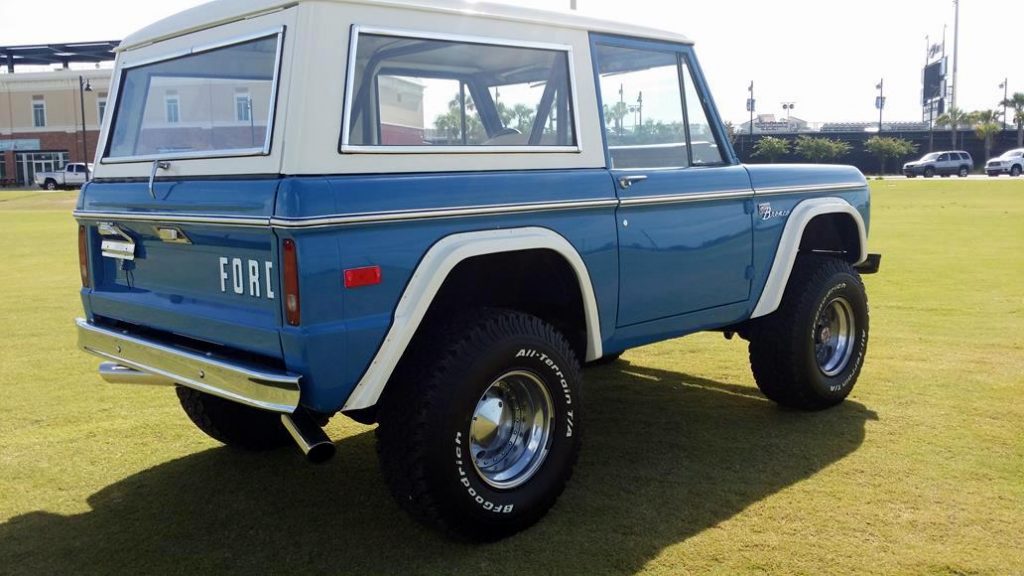 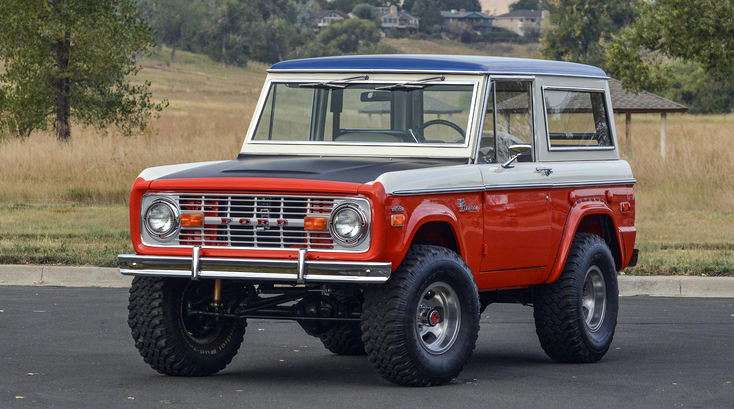 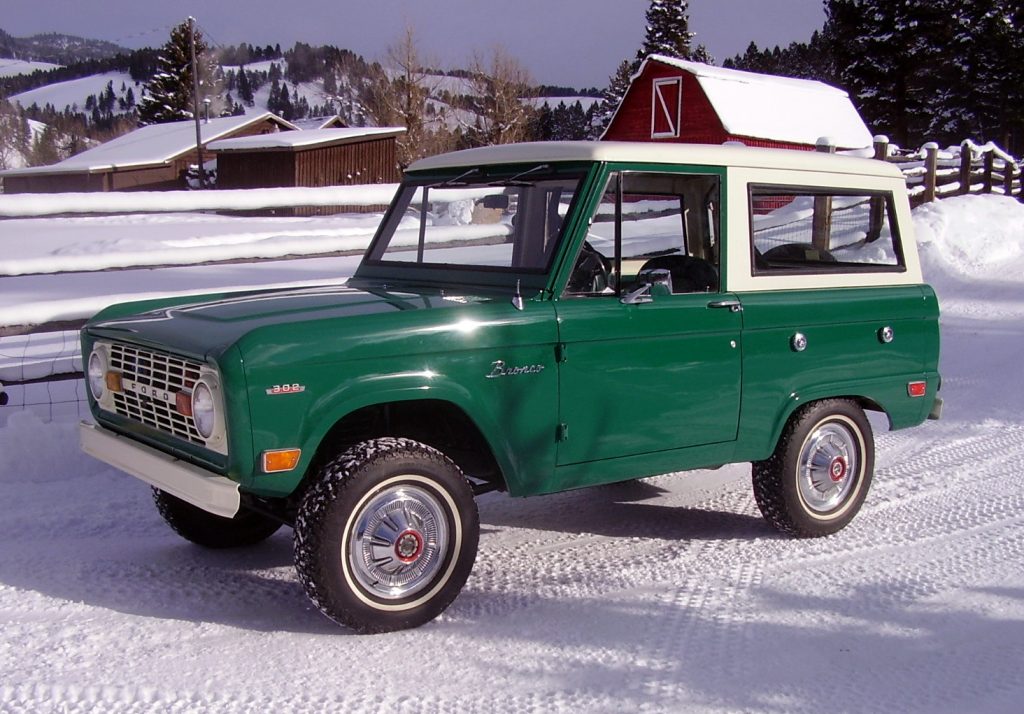 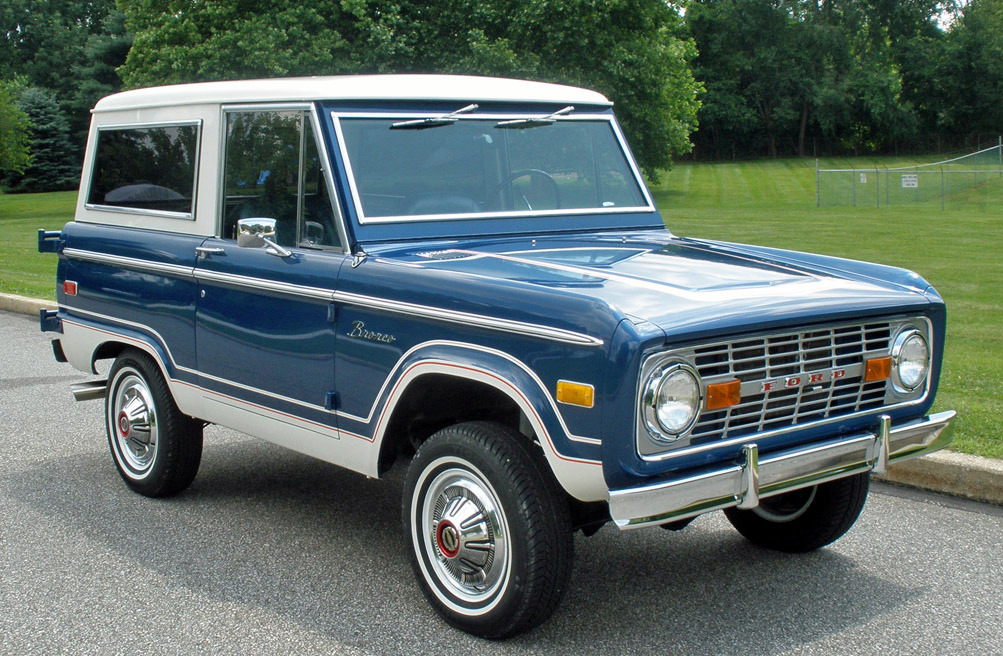 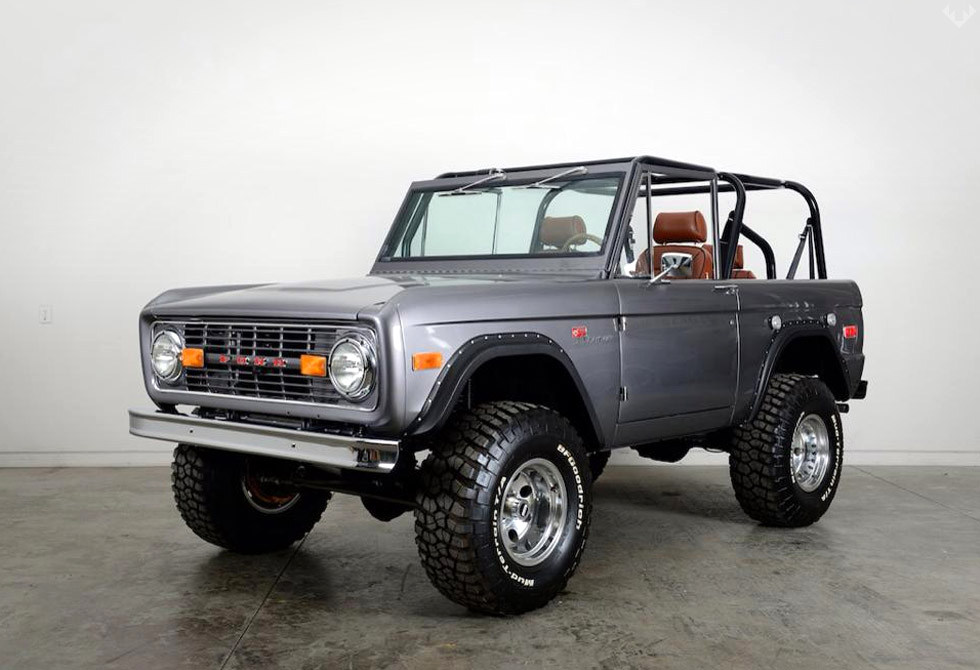 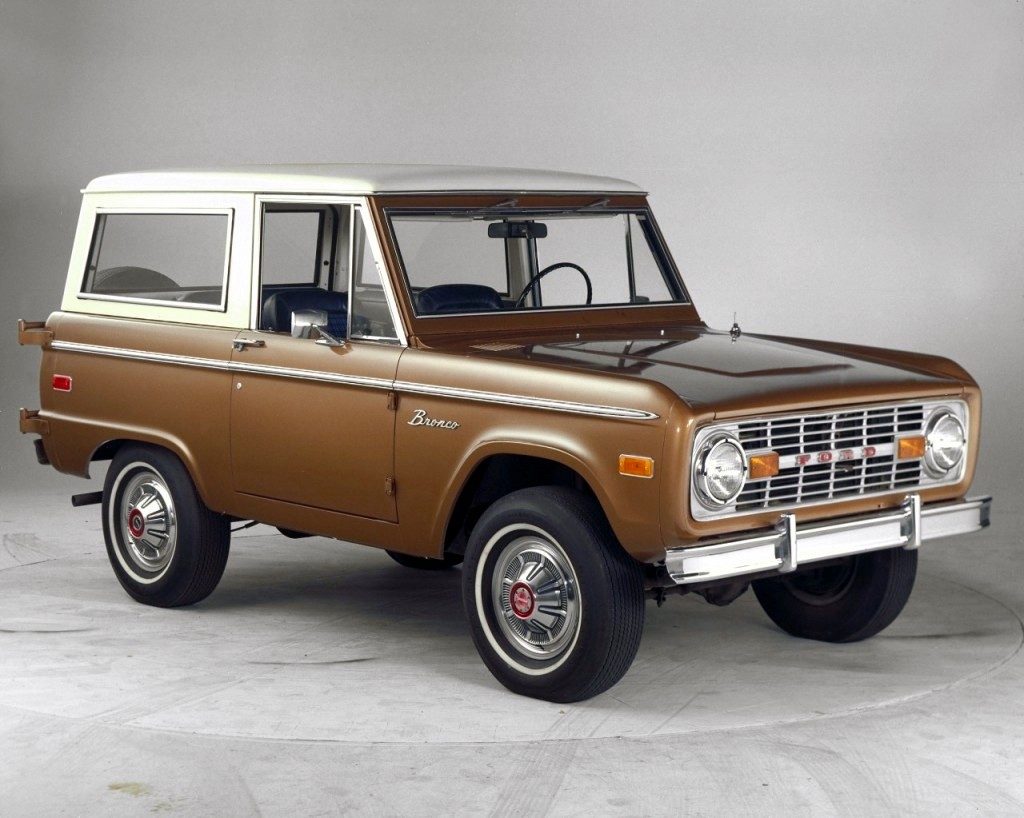