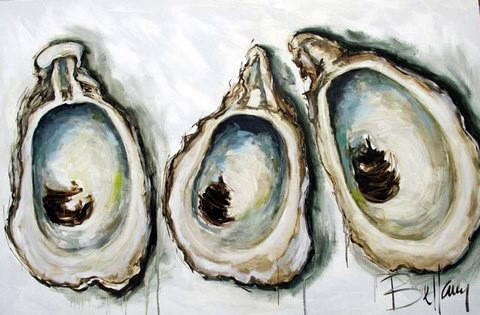 I don’t know what it is, but there is something distinctly Southern about oysters.  Rough on the outside, a beauty all their own, tough to get into, but great at the core.  There isn’t much grey area in terms of oysters as a delicacy – you either love them or hate them.  I fall into the ‘love’ category.

I picked up my love of oysters from my dad.  He ate them all the time.  While there was some serious skepticism because of how they looked, he loaded one up on a cracker with some horseradish and cocktail sauce and I was hooked.  I’ve evolved to eating them raw the vast majority of the time, but I’m not that picky – nor a snob about it.  Put ’em in front of me, and I’ll eat them.  While there are some great places for oysters around here, I always make it a point to stop at New York’s Grand Central Oyster Bar every time I’m in the city.  It’s a great experience.

Getting to the goods is a talent in itself.  I have tried to shuck an oyster, but came to the quick conclusion that if my life depended on it – I would starve.  There are some that really know what they are doing:

Our friends at Garden & Gun picked Williams Knife Co. as the overall winner for their ‘Best of the South’.  They produce some of the most beautiful oyster knives you’ve ever seen.  This is the ‘Edisto’: 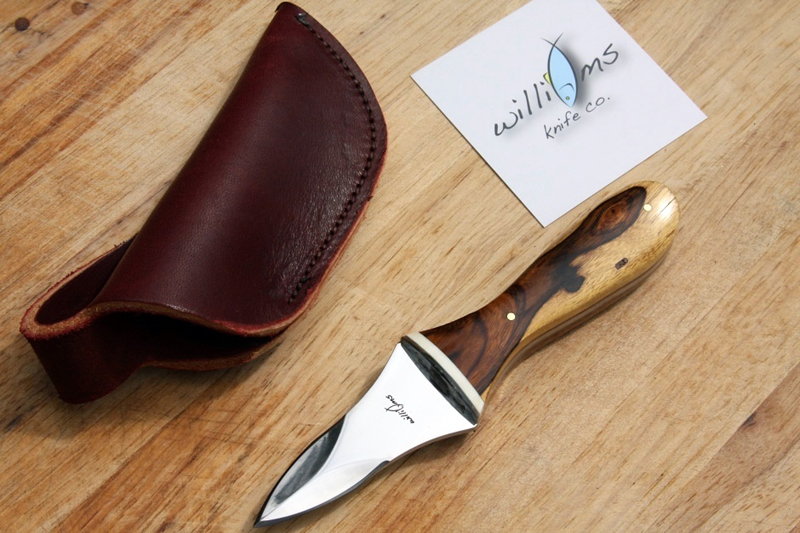 Back in college, I was down on the Gulf Coast for a Fraternity Formal.  A few of my fraternity brothers and I found a place that did a happy hour: $20 for all the cheap beer you can drink and all the raw oysters you can eat between 3-5PM…something like that.  We put a serious dent in the beer and the oysters…but that’s not the story.  The in-house shucker was a show himself.  Dressed in overalls and a steel mesh glove, he shucked the oysters as fast as we could eat them.  It was amazing – he was a machine.

Want to show off a little oyster pride?  Here you go: 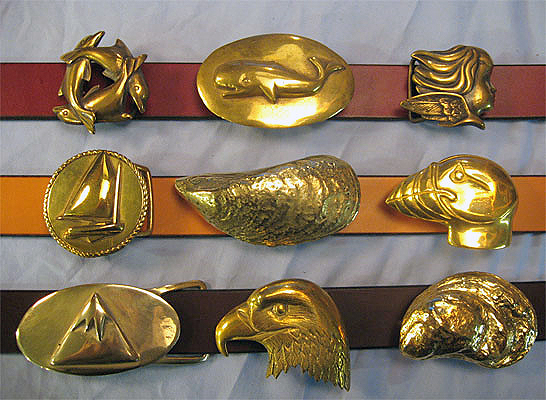 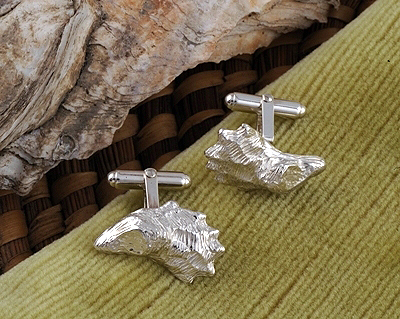 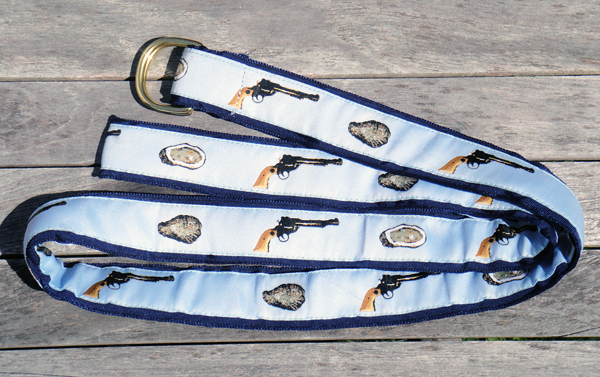 ‘Oyster Shooter’ from Knot Belt Co.  My favorite from their entire line.