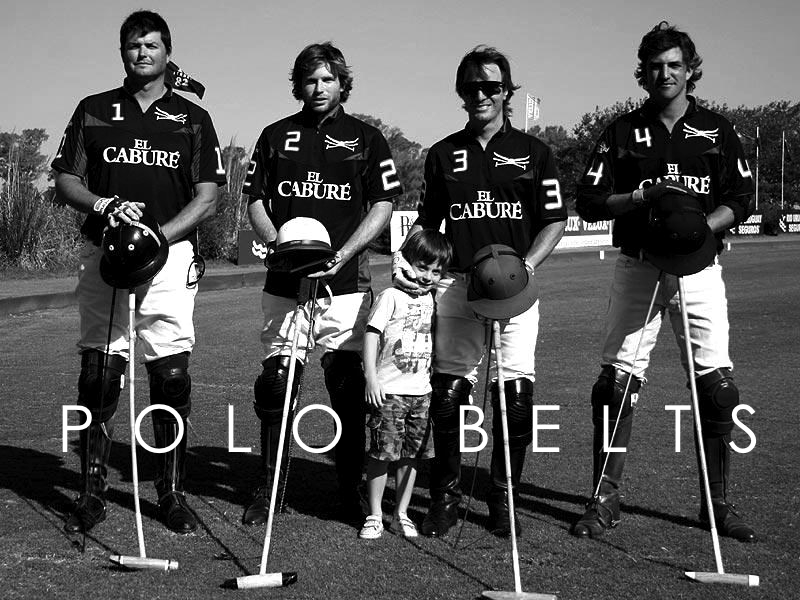 I’ve been digging on the polo belts lately.  I love the idea, as well as the culture from which the polo belts originate.  Born in Argentina, they are typically leather belts with color-specific designs woven in to represent a team or a location.  While they’ve been around forever, they were made popular, maybe even mainstream, by royalty: 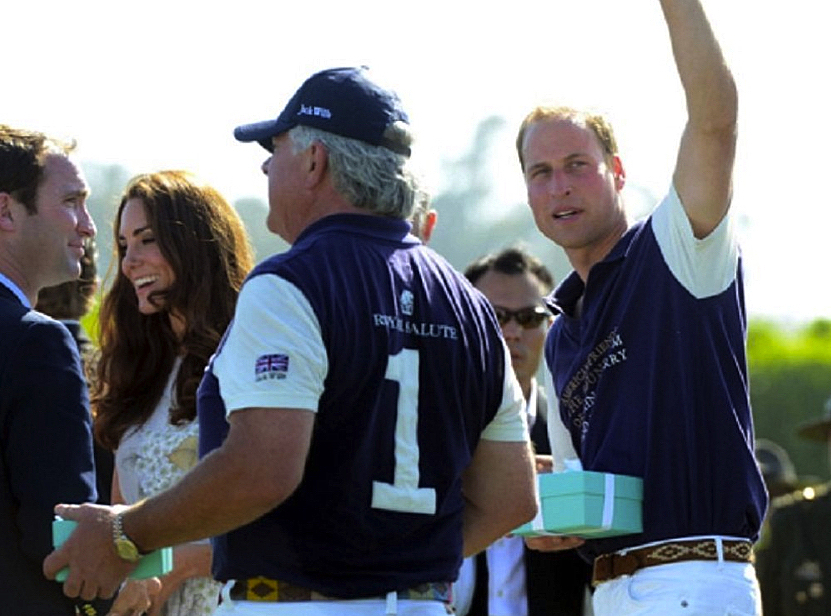 In terms of where to find them, well, there are actually quite a few places on the Internet.  The color combination you like is out there, whether it’s a college theme, something patriotic, or just a combination that you like.  The folks at Pampeano have an outstanding selection.  Here are a few that caught my eye.  I think any Auburn or Virginia fan would like #2, and the Tarheels could handle #4:

Estribos produced #1 for the Silver Medal British polo team back in 2015, and it has a great look, and a cool buckle.  La Matera produced a like of polo belts (#2 and #3) in some cool color combinations.  I have #3 and wear it often.  Sid Mashburn recently got into the polo belt game, with #4, a nice navy, green, and cream look:

Beyond these belts, there are some other options as well.  Gaucho Belts are based across the pond, and have some great designs and color combinations.  I particularly like #3, known as Badminton.  Very cool look, and a good price point:

Zilker Belts is an outfit out of Texas, which produce some great belts, with an American feel.  Below you’ll notice America, Argentina (of course), Mardi Gras, and ATX, in the appropriate color combinations.  Sharp:

Utilizing these belts in the wild, rather than on the polo field is relatively easy.  Think of these as a needlepoint belt or a Leatherman LTD belt.  This will be the ‘flare’ piece of your outfit, and stay pretty basic, middle of the road elsewhere.

A polo belt with a pair of jeans, oxford shirt, loafers, and a solid sport coat is just about perfect.  You can go casual with boots and a vest, or dress it up with khakis and a sweater.  Either way, stay with solids or very muted plaids, otherwise you’ll look like bathroom wallpaper.  These belts are meant to be symbolic and stand out, so let them do the talking.