Up second in the RCS Inspired Series: Frank Muytjens – the Creative Director at J. Crew.  My first introduction to Mr. Muytjens was from a post at A Continuous Lean in ’09.  My first thought: Cool.  He had the ‘Jacket/tie/Jeans/Longwing look perfected.  This look (usually without the tie) is pretty much what I live in as soon as the Mercury gets below 80 degrees. 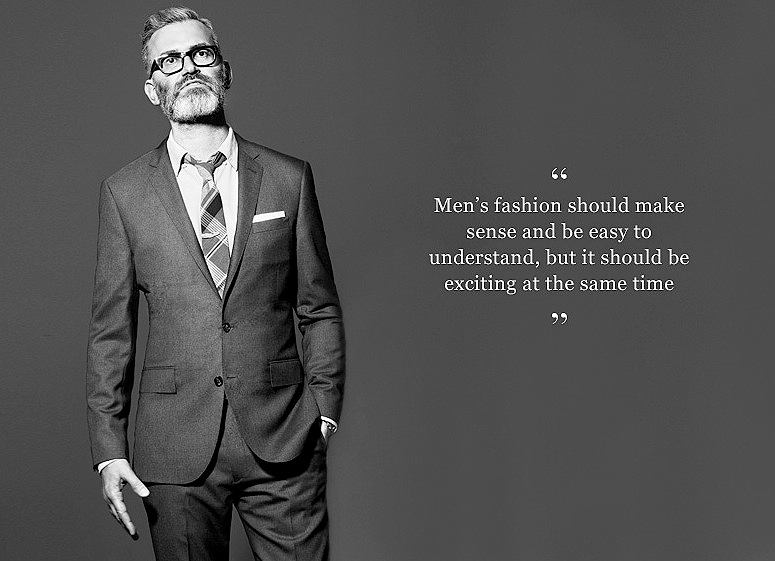 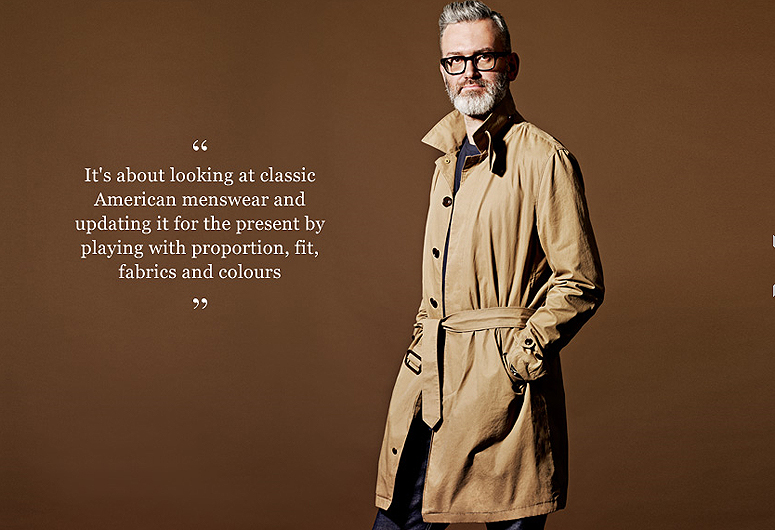 He spent eight years at Polo before taking the helm as Men’s Creative Director at J. Crew, and in my humble opinion, helped J. Crew grow up.  Their clothes have a more tailored feel, and they have a good take on classic staples.  J. Crew’s 40+ collaborations have brought a new element to the J. Crew Catalog – most of which don’t go unnoticed.

Here are some great screenshots of a Free & Easy magazine feature on Frank Muytjens where he describes his favorite things: 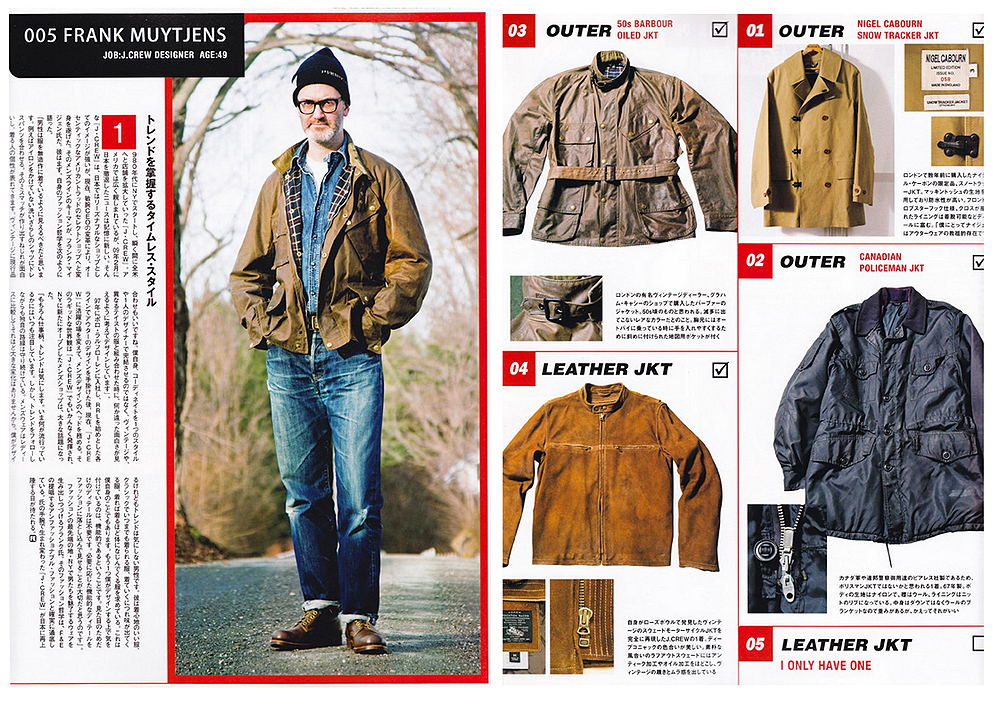 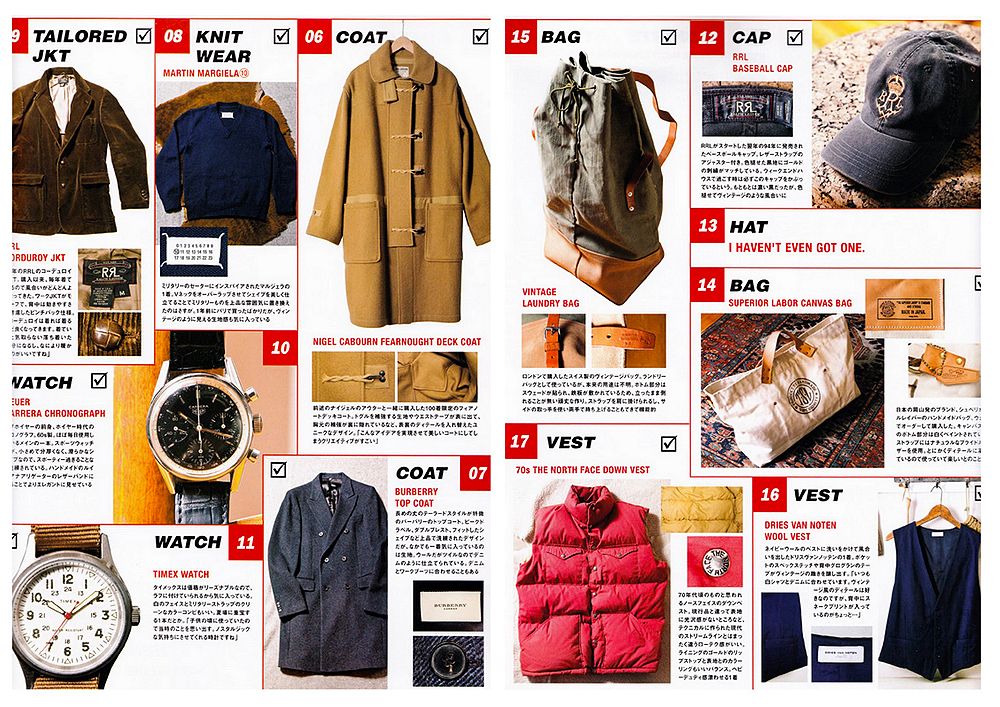 What I like about Frank is that his style looks very refined, and classic.  There isn’t much ‘flash’ because there doesn’t need to be…  Today’s lesson: dress with style, don’t try to create one – it’s better to have character than to be a character.