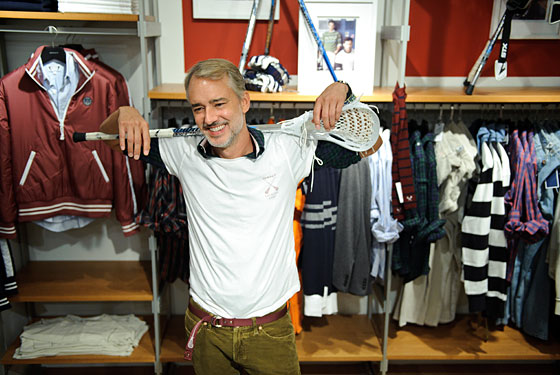 It’s no doubt that Michael Bastian has serious influence in menswear.  He was recently awarded the 2011 CFDA Menswear Designer of the Year.  Now – Red Clay Soul hasn’t and probably won’t ever follow design awards, but it is giving notable exposure to someone who has been hitting it out of the park lately.  He has a signature line, but it’s his work with Gant and Randolph Engineering that that has the most traction here.

Gant is a line that most of us know, but Michael Bastian’s collaborations with them starting in 2009 have been outstanding.  The same goes for his work with Randolph Engineering (www.mbxre.com) 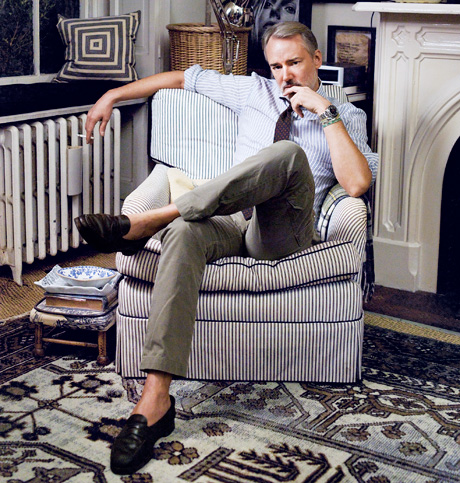 Esquire published an article about Michael Bastian in February of 2011 that summed up why his influence continues to help shape Red Clay Soul:

“He calls himself a designer with a small d, focusing not on revolutionizing men’s wear but making subtle improvements to the kinds of clothes most of us already wear…”

Subtle improvements – that’s a good way to put it.  I believe we all have a certain sense of style – with tendencies towards certain brands and styles.  It’s what makes us ‘who we are’.  It’s good.  Add a subtle improvement – maybe and ‘outside the box’ take on something that would be considered a staple, and watch it work.  A couple examples: first – our friend Jeremiah at A Headlong Dive incorporating a Barbour Liddesdale in ‘Atlantic Blue’ into his routine.  This is a great example of a different take on a classic – Barbour always brings to mind olives and browns, but Atlantic Blue is a fresh approach, and it works: 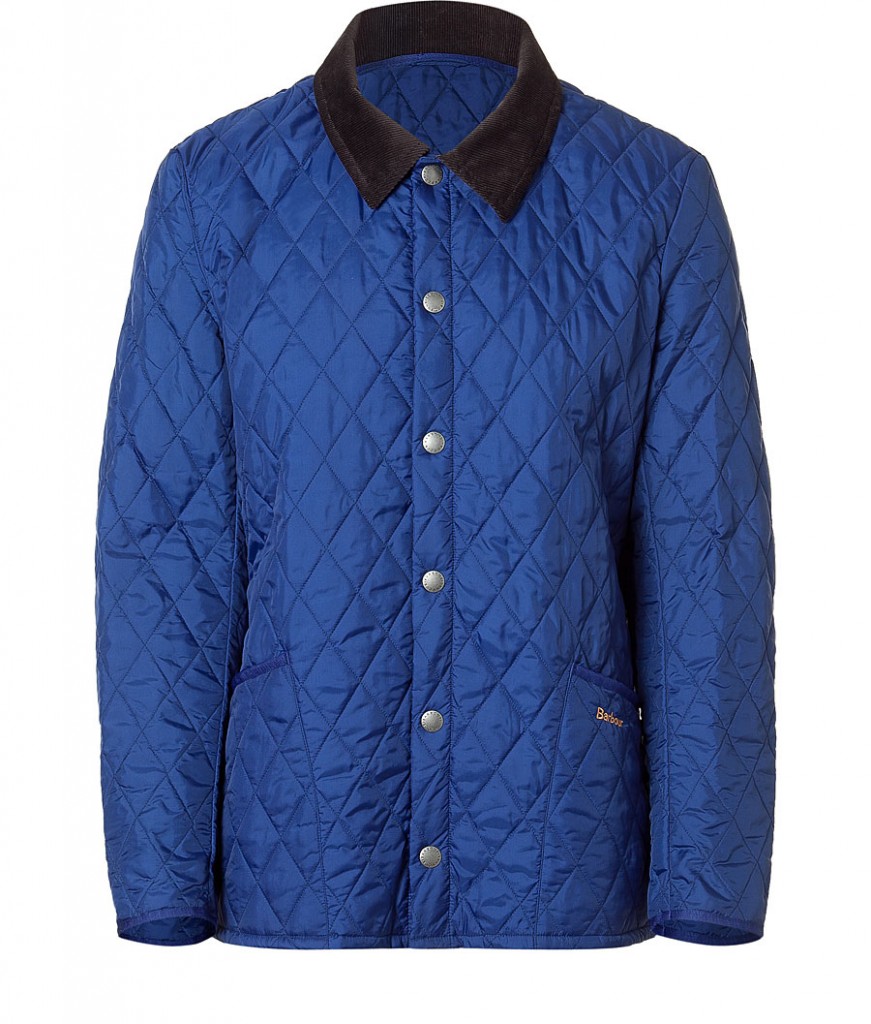 A second example are Michael Bastian’s take on Randolph Engineering’s classic Aviators.  These are officially called the ‘Aviator II‘, and are blacked out.  This is a little out of my comfort zone, but I’m giving them a try.  So far, so good – I really like them. 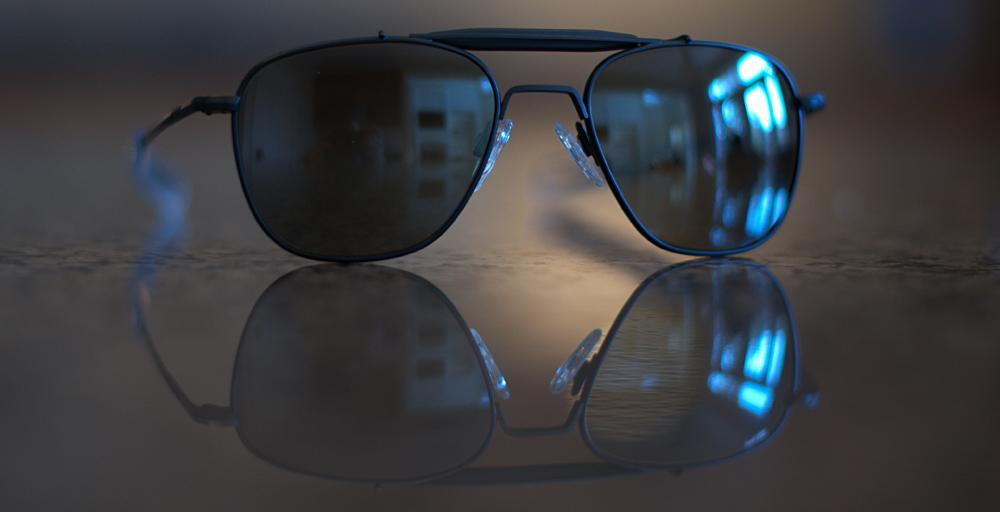 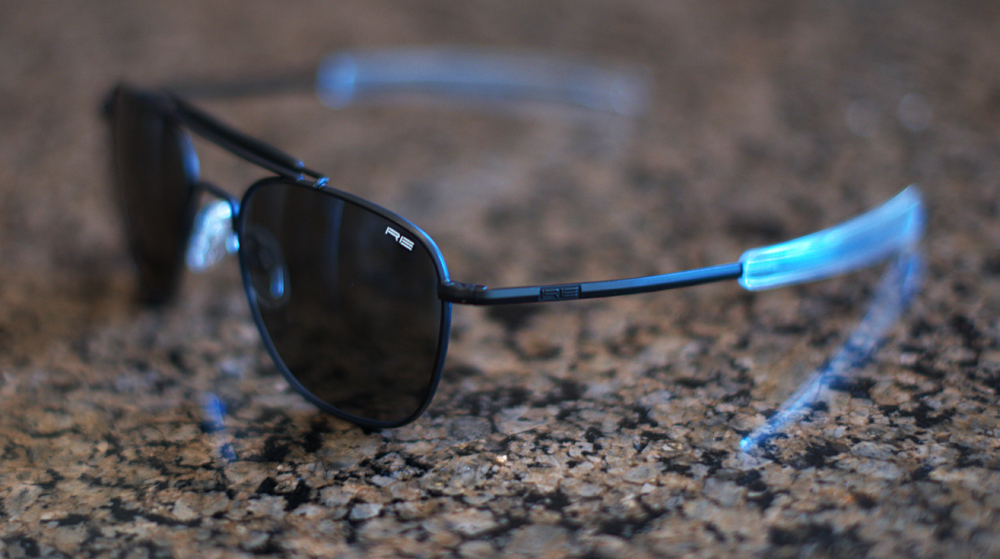 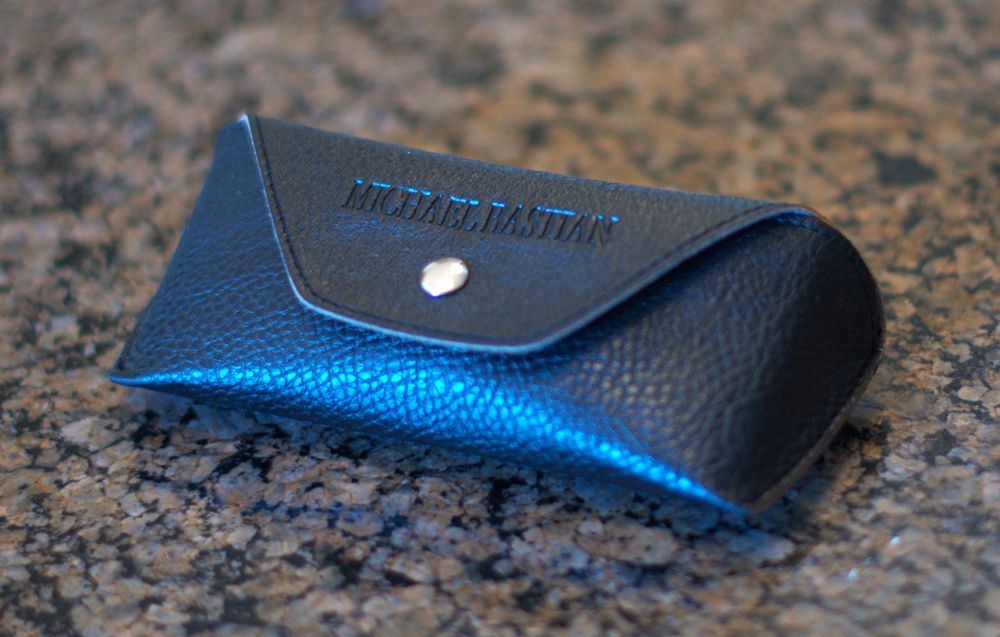 Randolph Engineering is about to release the second installment of their Michael Bastian designed line – I’ll keep everyone updated.

RCS recommends keeping up with this guy.