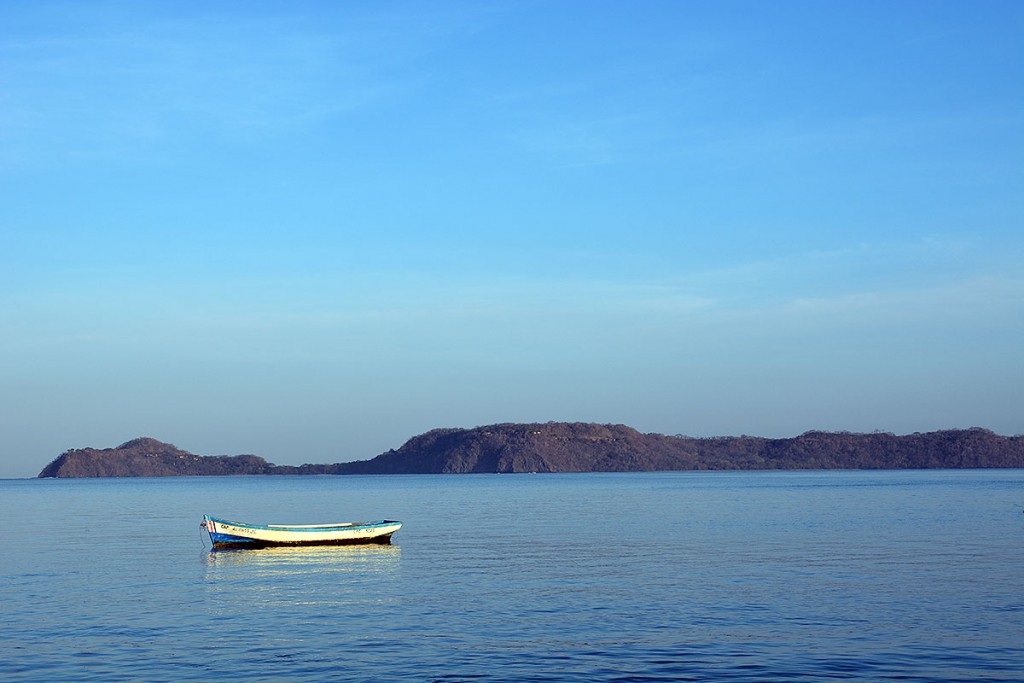 It was mid-January, and if you remember, we had a pretty cold winter.  We were dead-smack in the middle of it.  We were pale, we had cabin fever, and we were sick and tired of the short, cold, and gloomy days.  We had been talking about finding a quick, 4-night tropical trip that wouldn’t require too many PTO days, but would be enough of a break from the monotony of a Georgia winter.

We settled on Costa Rica, mainly because we found a good deal on a points swap for plane tickets.  Mrs. RCS and I are just like everyone else: we get tons of ‘vacation deal’ emails, mailers, and credit card incentives.  Where we may be a little different is that we don’t immediately toss them.  We came across one for El Mangroove, a super-cool boutique hotel in Papagayo Bay.  It looked very intriguing…a good deal on the rooms, and a GREAT deal on the all-inclusive option.  I’m not a big fan of all-inclusive, because it usually only includes the nacho bar and Icehouse beer, but this one included EVERYTHING – all food, all beverages, unlimited bottled water, etc, except for certain bottles of champagne.  Further research led us to understand that El Mangroove is known for their cuisine…we looked at the menu (which included the prices), and immediately decided to pull the trigger.  We knew we would be able to get every bit of value out of the all-inclusive deal, which was roughly $150 per day – per room (not per person – which makes it even better).

Here’s what we liked:  the flight was easy.  Direct from ATL to LIB.  A 20 minute cab ride from the airport to the hotel was roughly $20.  The staff was extremely accommodating…they took care of everything we needed.  The facilities and the rooms were top notch.  Seriously – very clean, air conditioned (I’ll get into that in a minute), and modern.  It was like staying at a really zen-ed out dojo.  There are two restaurants on site; one is more of the beach food, casual lunch spot, and the main restaurant is much more high end.  Reservations are required at both, but they always have room.  Imperial beer is delicious.  The guacamole was the best we ever had…we ate our weight.  The short rib was out of this world.  I had a few of those.  Breakfast was actually a very nice surprise, with some international flare, as well as the always popular omelet bar.  Oh – and they have cable TV.

The pool is where we spent most of our time.  It is really posh, and the waiters take care of everything.  Bring a couple books and kick back.  We did enjoy the beach quite a bit, but mostly for long walks and a bunch of photography.

To be aware: Costa Rica is HOT.  When I say hot, I mean that it’s 90 degrees at 9:00AM, and 90 degrees at 7:00PM.  Ten hours of oven-like heat.  There is just enough of a breeze to make it bearable, but we drank enough water to fill the pool.  The sun is pretty serious down there…we didn’t use anything below a 45SFP…just to be safe.  I mentioned that the staff is very accommodating…well, they like to get tipped, so be sure to have cash handy.

Recommendation:  If you are looking for a quick, pool-floating, relaxing, long weekend getaway, then El Mangroove is a great choice.  I would look for specials that they are running, especially for all-inclusive packages, as that makes the value proposition much better.  While there may have been quite a few other vacationers there, Mrs. RCS and I felt like we were in our own little slice of paradise.

Here are some images: 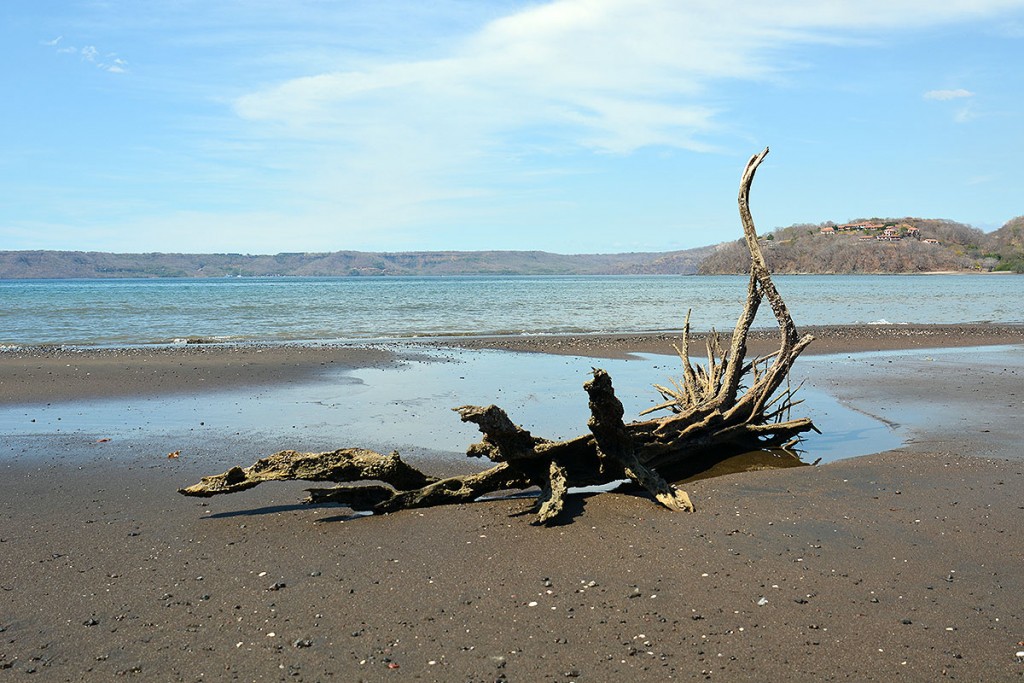 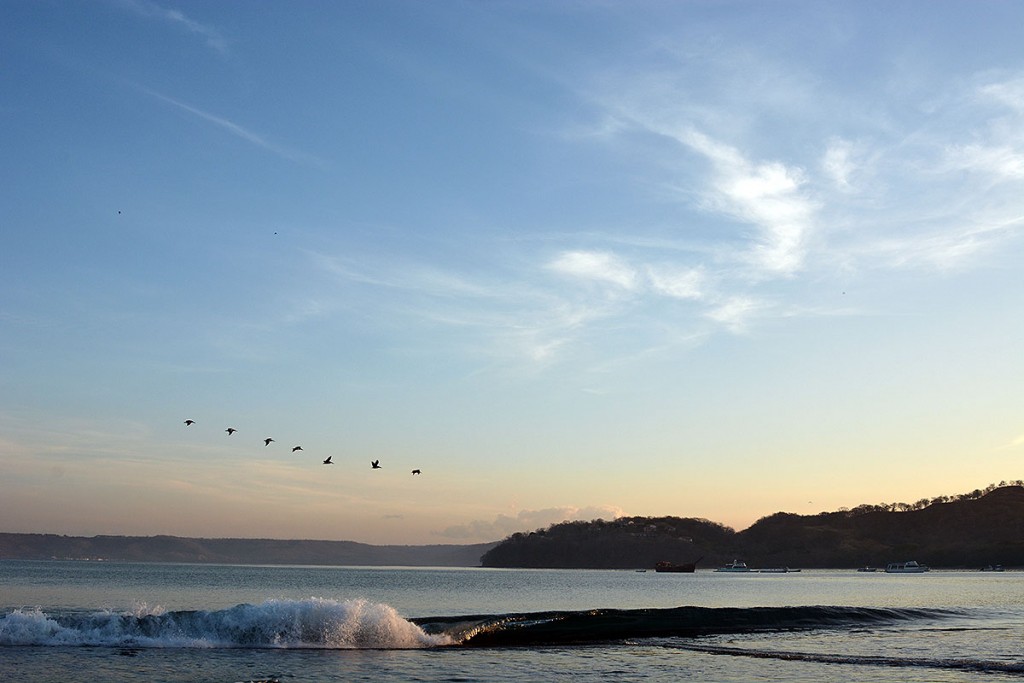 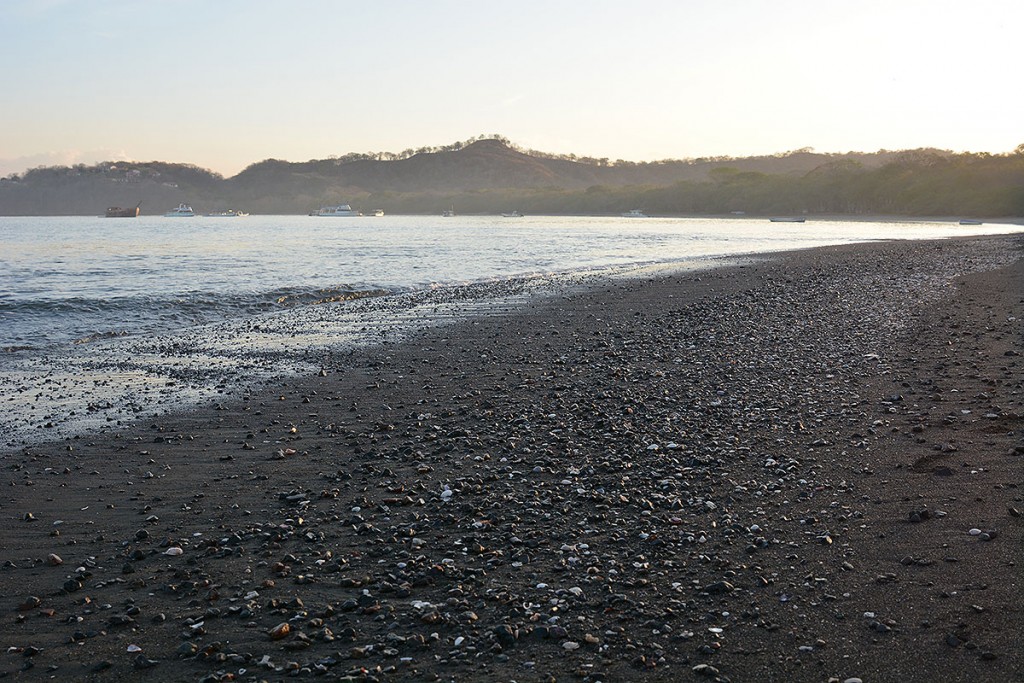 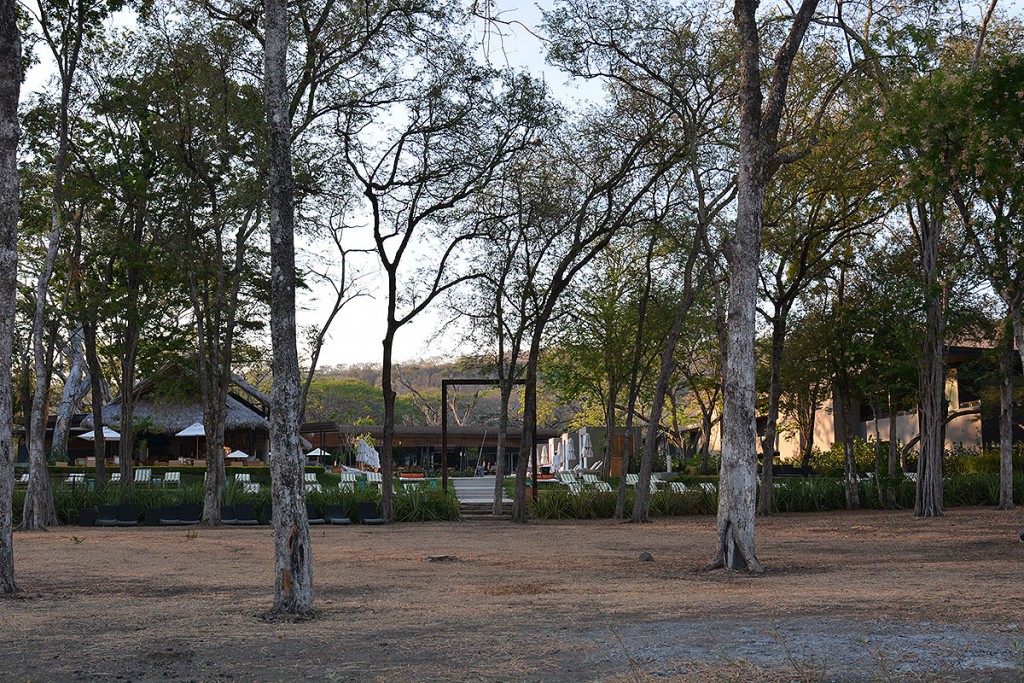 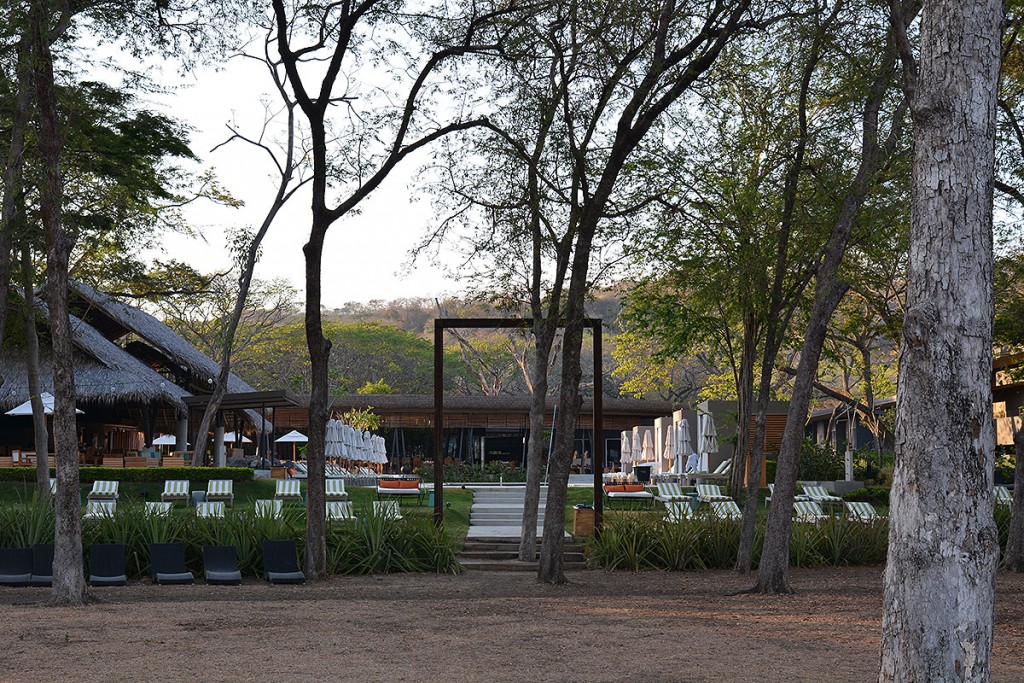 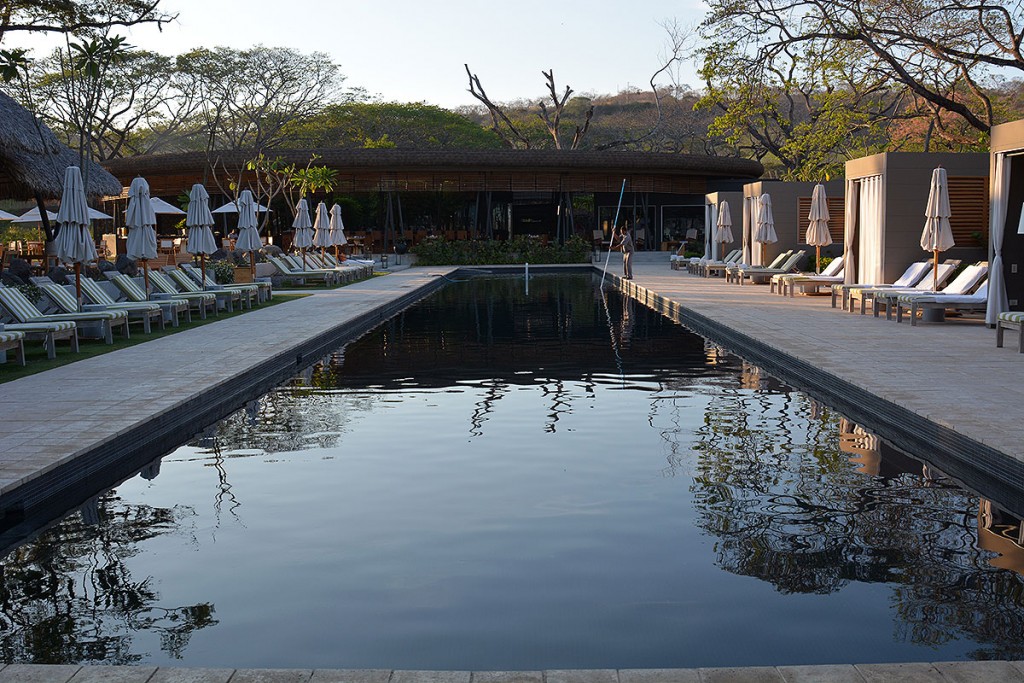 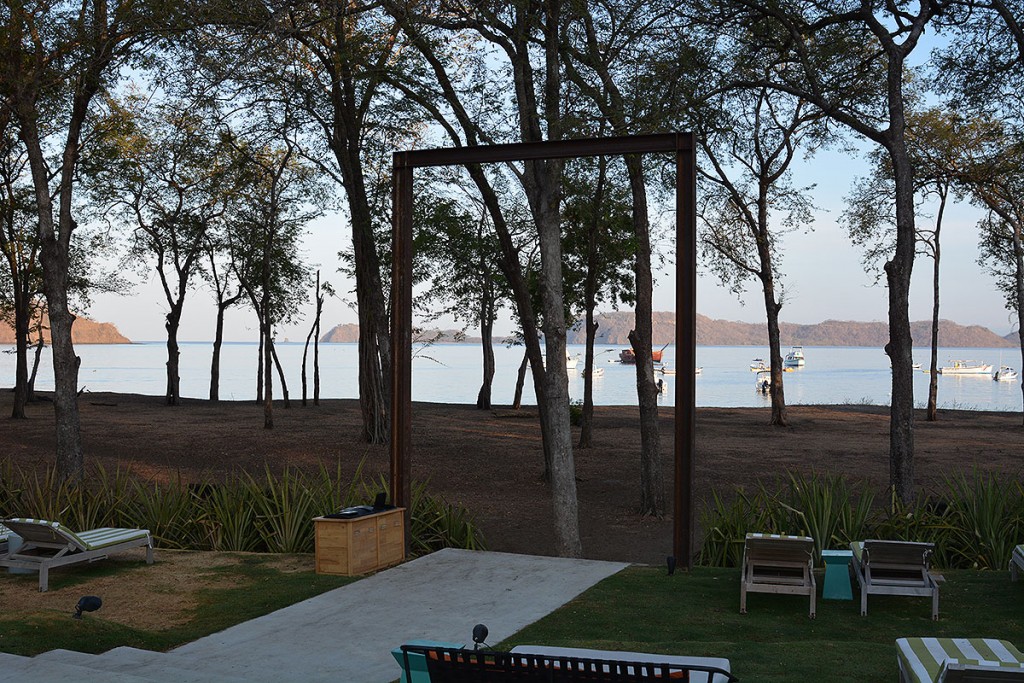 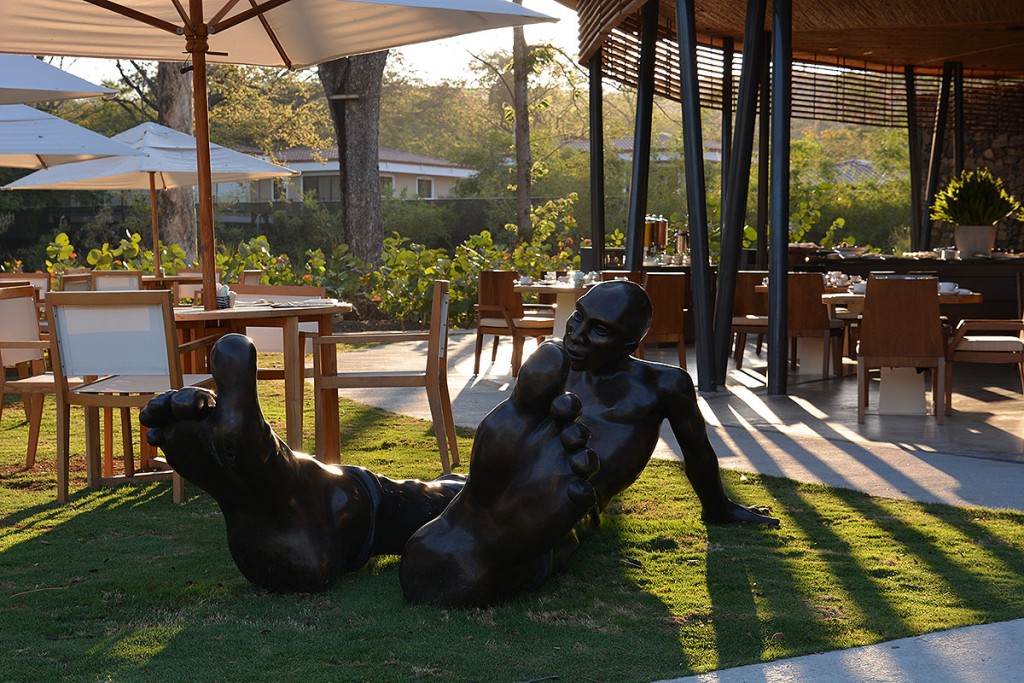 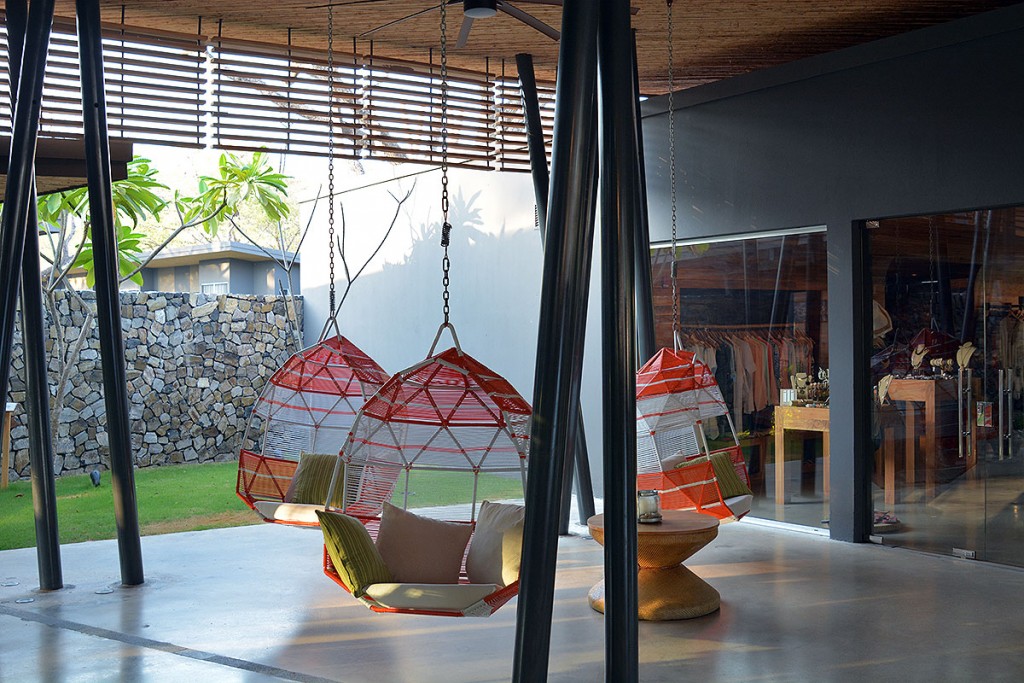 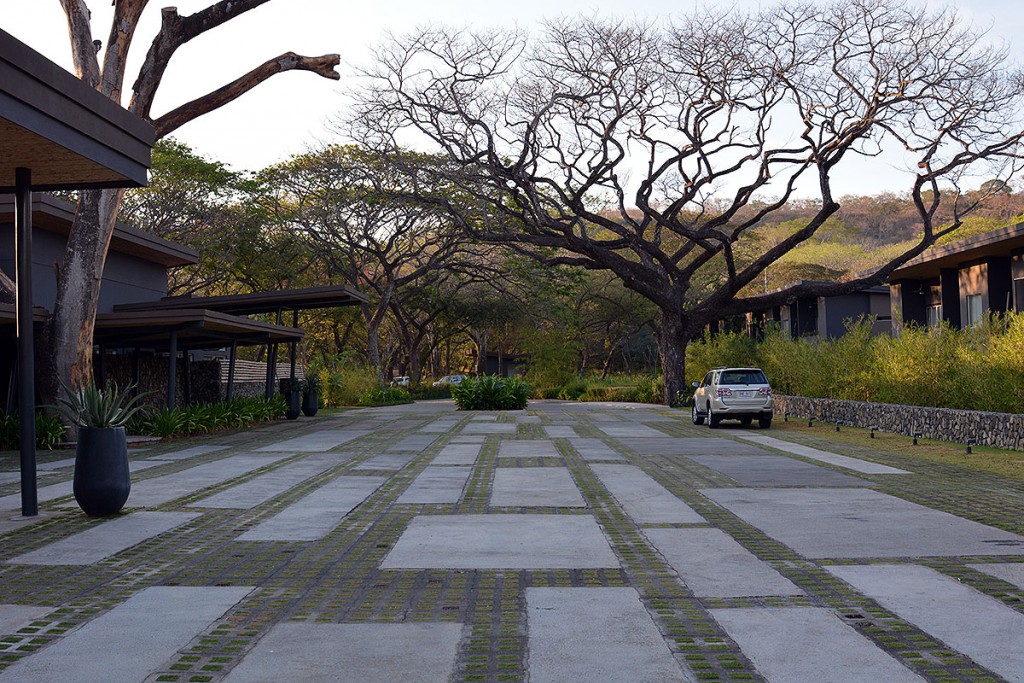 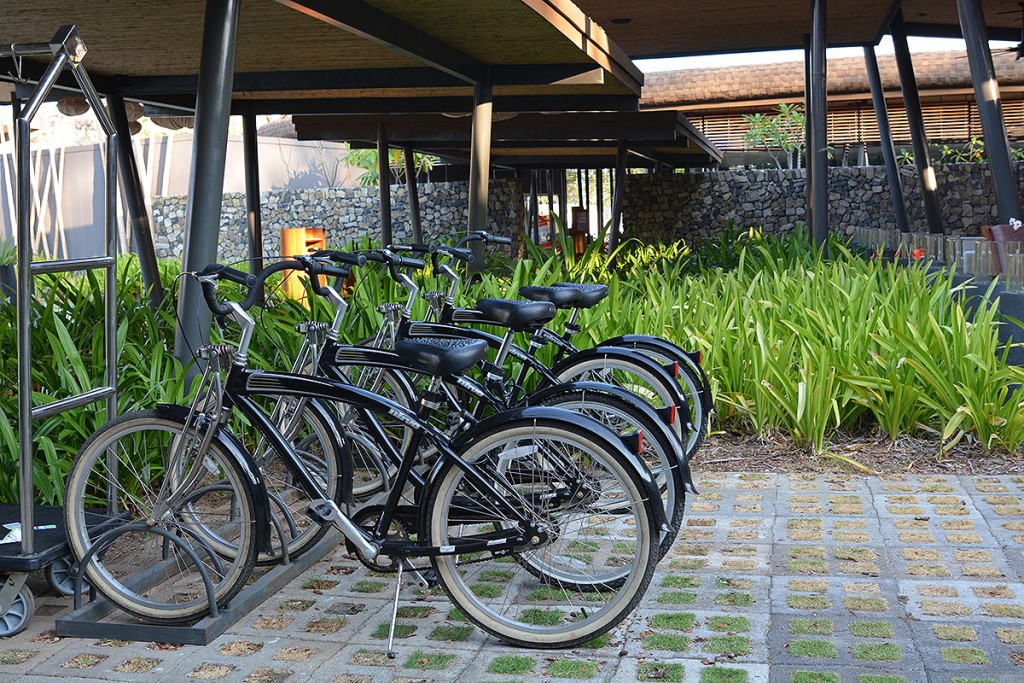 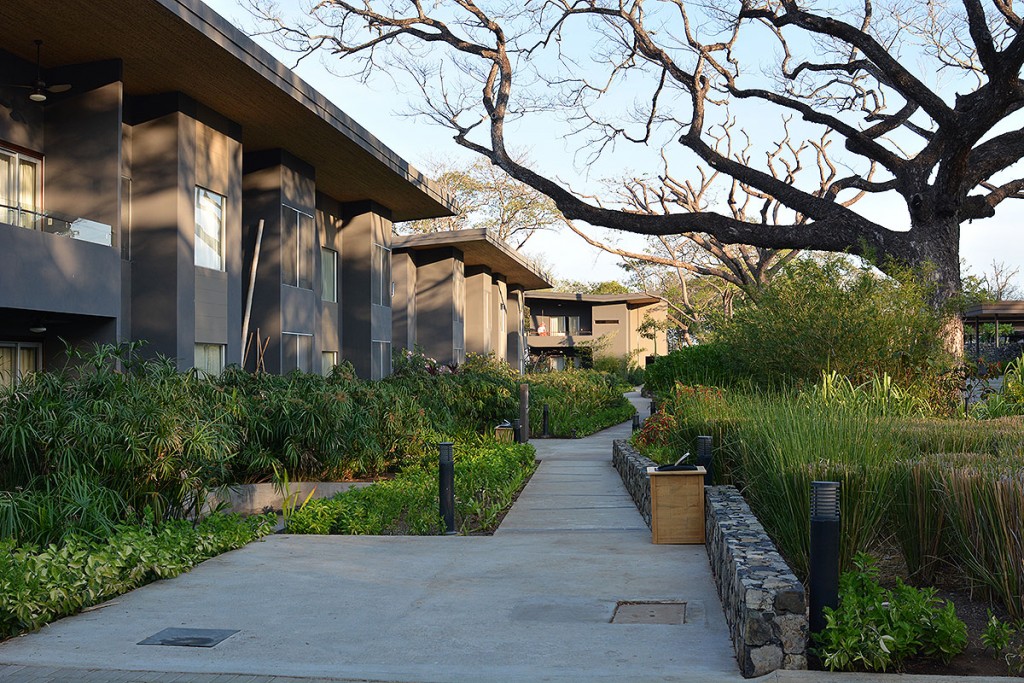 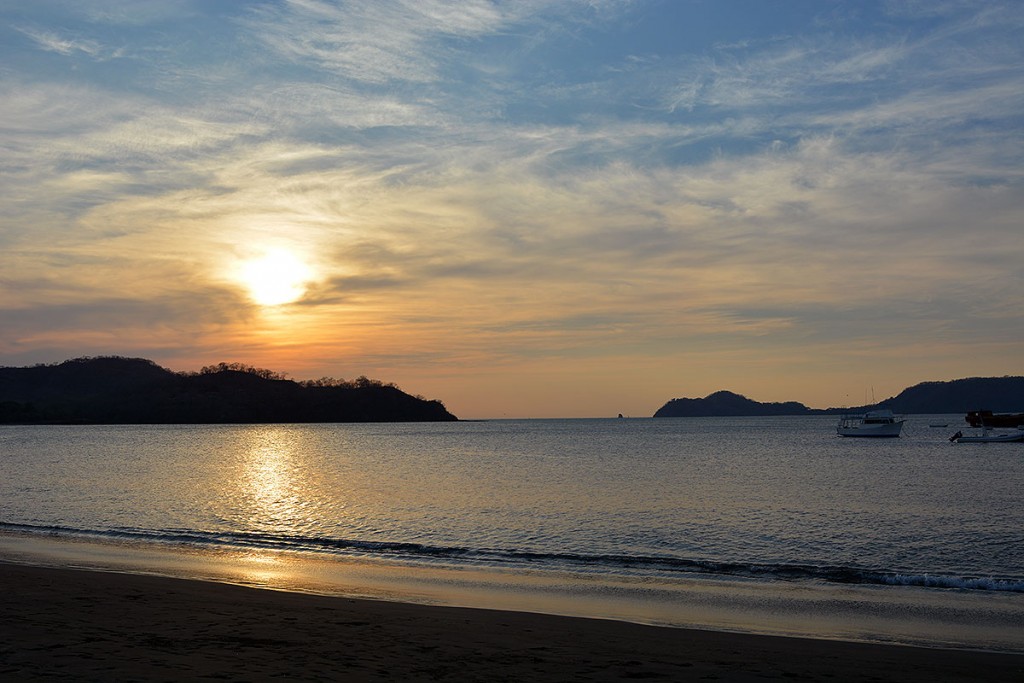 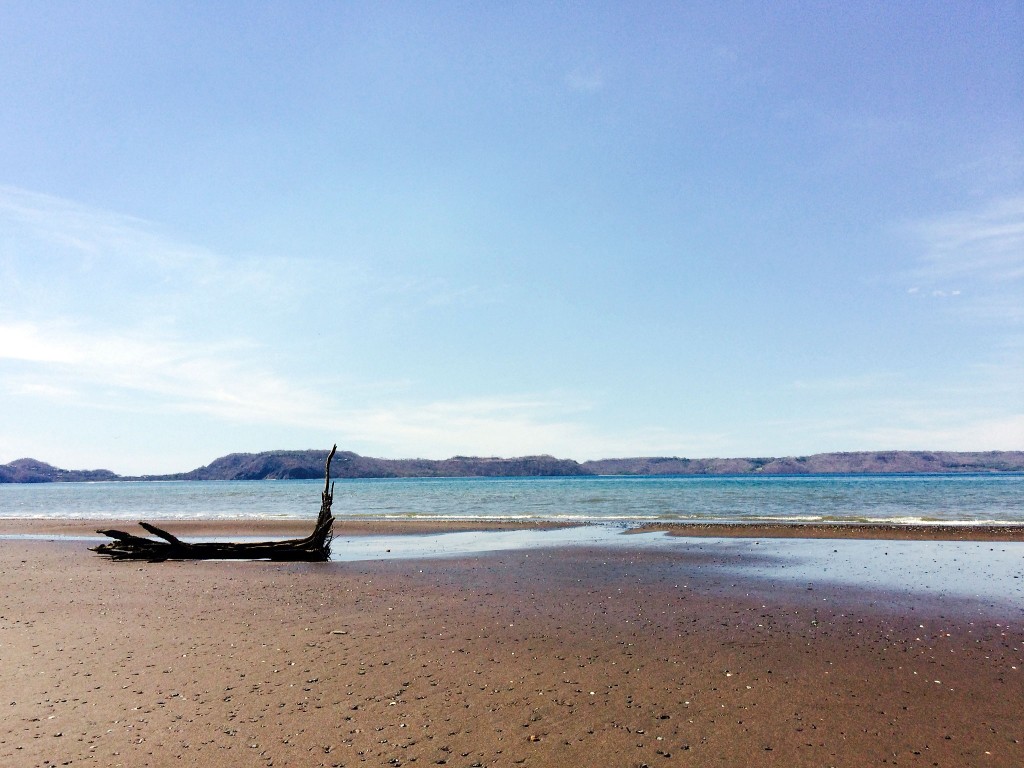 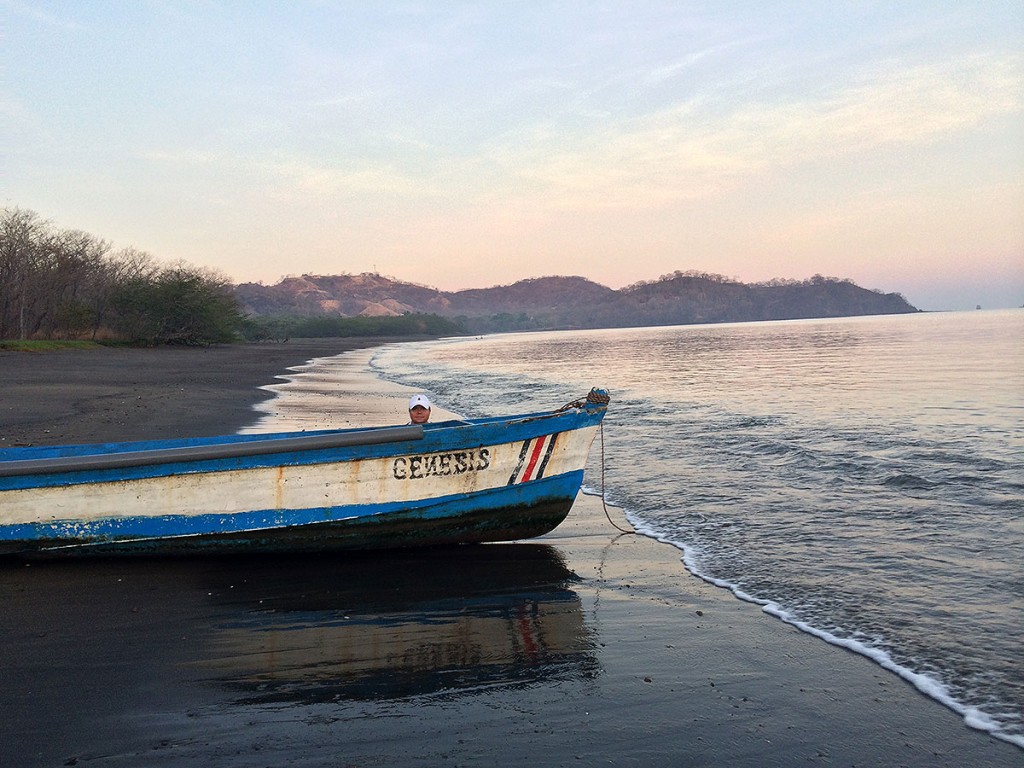