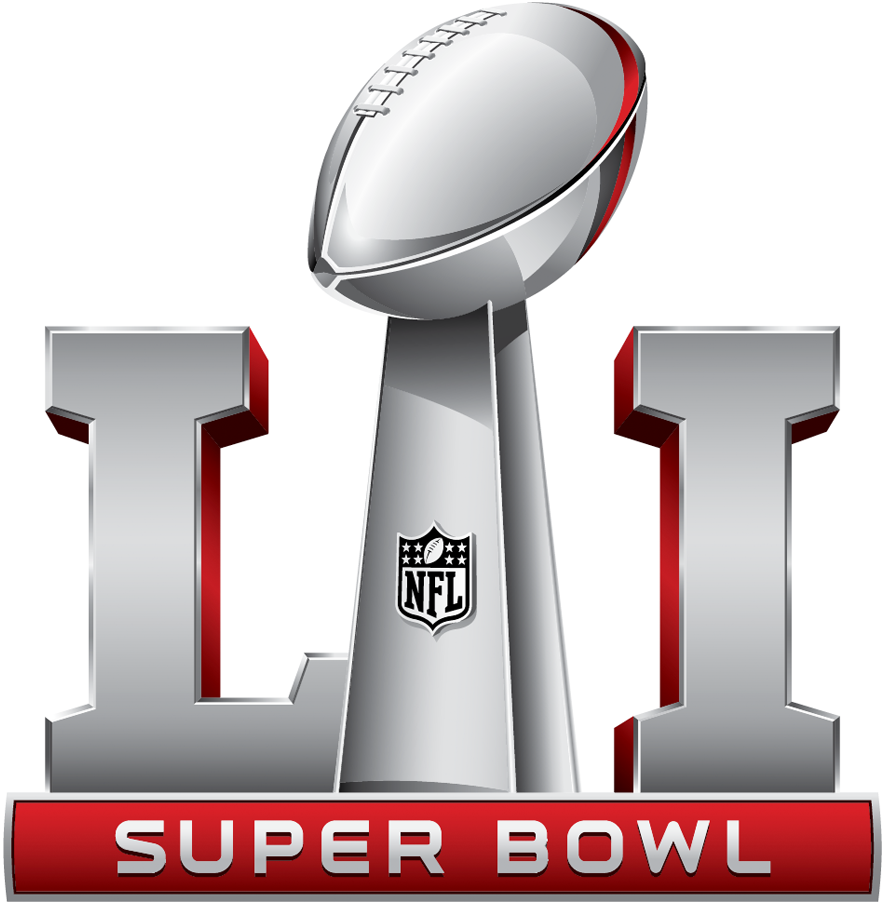 With the Super Bowl just a few days away, hopefully you’ve decided where you are watch the big game.  Whether you’ll be in Houston inside the stadium or outside tailgating, or sitting in front of a tv at a bar/your house/friend’s house/whatever, here are looks that’ll work for us adults.  Sure, jerseys are cool, but only if autographed and hanging on a wall.  Caveat: unless it’s a #21 Deion “Prime Time” Sanders Falcons jersey.  Those are 100% acceptable.  Anywhere.  Anytime.

Back to the looks.  You are watching pro football, which is a bit tricky.  You don’t want to be the overly technical guy, who looks like he showed up for pregame warm ups.  On the other hand, you don’t want to be a slob.  Show some team pride in a more refined way.  Here’s a little action for the Falcons fans, and the Patriots fans: 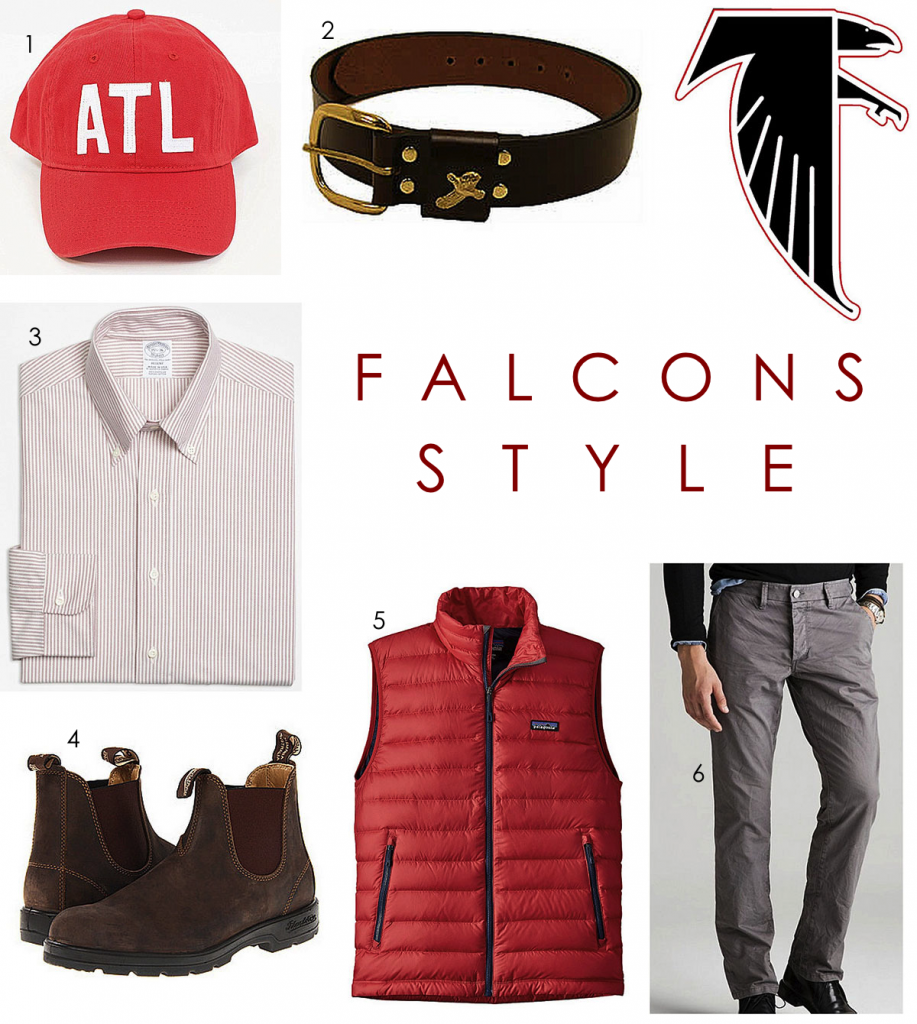 1. Aviate Red ATL Hat:  This should be the official Falcons hat of Super Bowl LI.  Red, and says what it needs to say.
2. Royden Quail Belt:  Very ‘Georgia’ – is there anything better than a South Georgia quail hunt?
3. Brooks Brothers Original Polo Red U-Stripe OCBD:  Red and white…the old Falcons colors.  I don’t know if I’d call this ‘retro’, but the shirt style will last as long as you want it to.
4. Blundstone BL585 Boots:  I’m completely intrigued by Blundstones.  One day I’ll pull the trigger…  As for now, they serve the purpose as a cool work boot that is appropriate for the big game.
5. Patagonia Down Sweater Vest:  Keep warm, and look cool.  Vest it up.
6. Grown & Sewn Legend Pants in Gravel:  Stick with team colors when you can, and the grey Grown & Sewn pants are worth the investment.  Comfortable like jeans and dressy like khakis…big time. 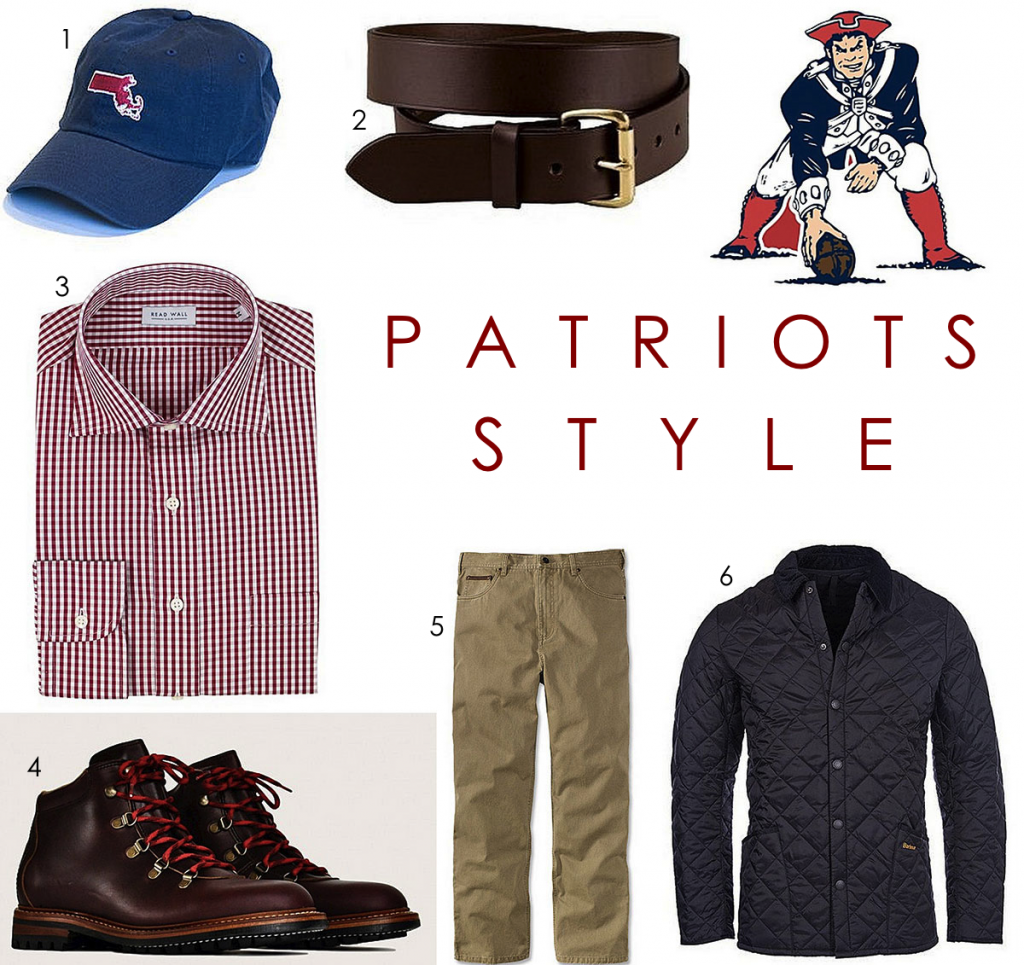 1. State Traditions Massachusett Gameday Hat:  Show a little state pride for the team from New England.  Yeah, they play in Boston, and the colors work, so here you go.
2. Filson Belt:  Tough and cool.  Somewhat like Tom Brady.
3. Read Wall Red Gingham Sport Shirt:  The cornerstone of any great outfit…a well cut gingham shirt.  You won’t find one much better than from my guys at Read Wall.
4. Oak Street Bootmakers Summit Boots:  Boots that’ll look cool in Houston, and work trudging through the snow in Boston.
5. Orvis Britain 5-Pocket Twill Jeans:  Don’t get too dressy, but don’t look like a slob.  These pants fit the bill.
6. Barbour Navy Liddesdale Quilted Jacket:  Top it off with a light navy jacket from Barbour, and you are ready to rock.