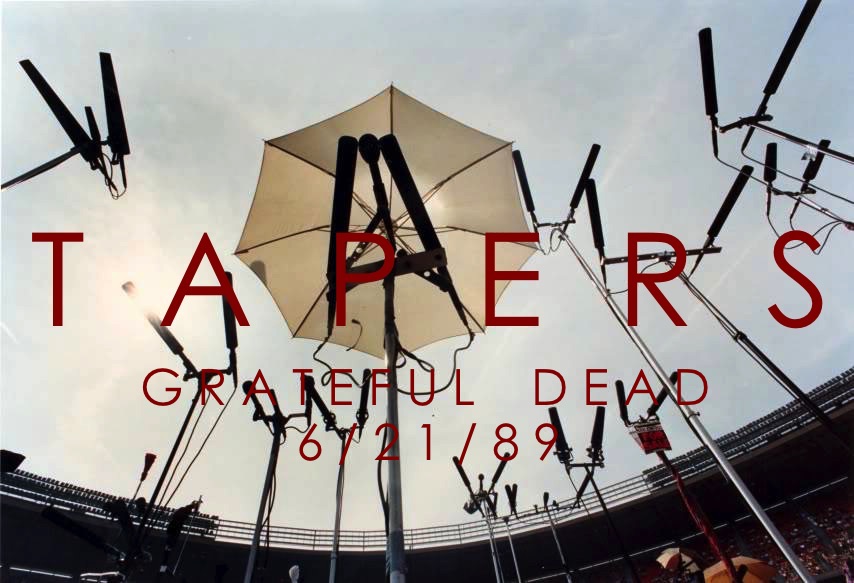 I’ve been doing ‘Friday Jams’ for a while now.  I really enjoy finding live songs that I enjoy, and I always look forward to sharing with you readers.  I’m a huge fan of live music, as are most of you, and I’ve recently come to a crossroads.

Here’s the thing: Live music is best played as a show.  Today, I’m starting a new series called ‘Tapers’, in honor of the the folks who started it right: the members of the Tapers Pit at Dead shows: 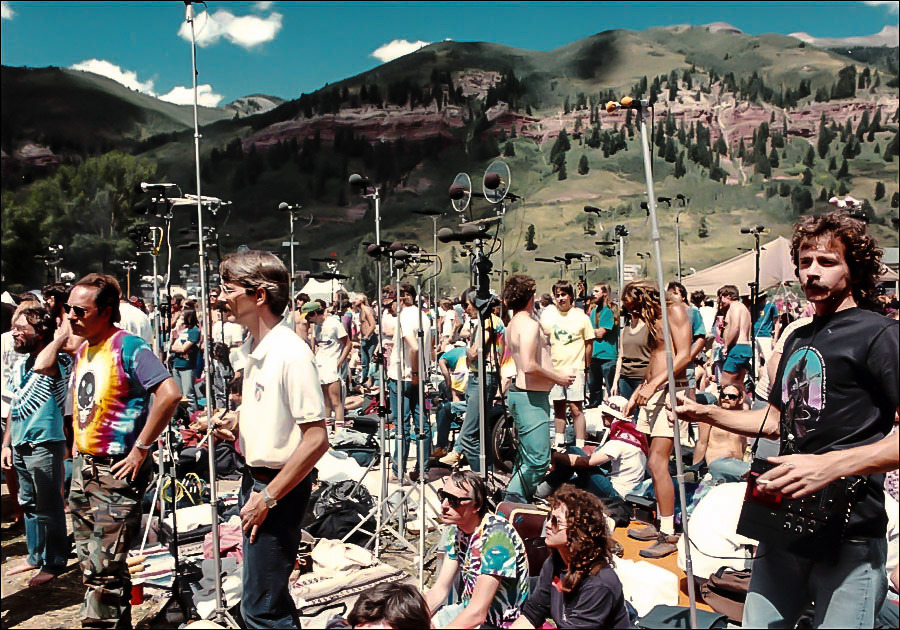 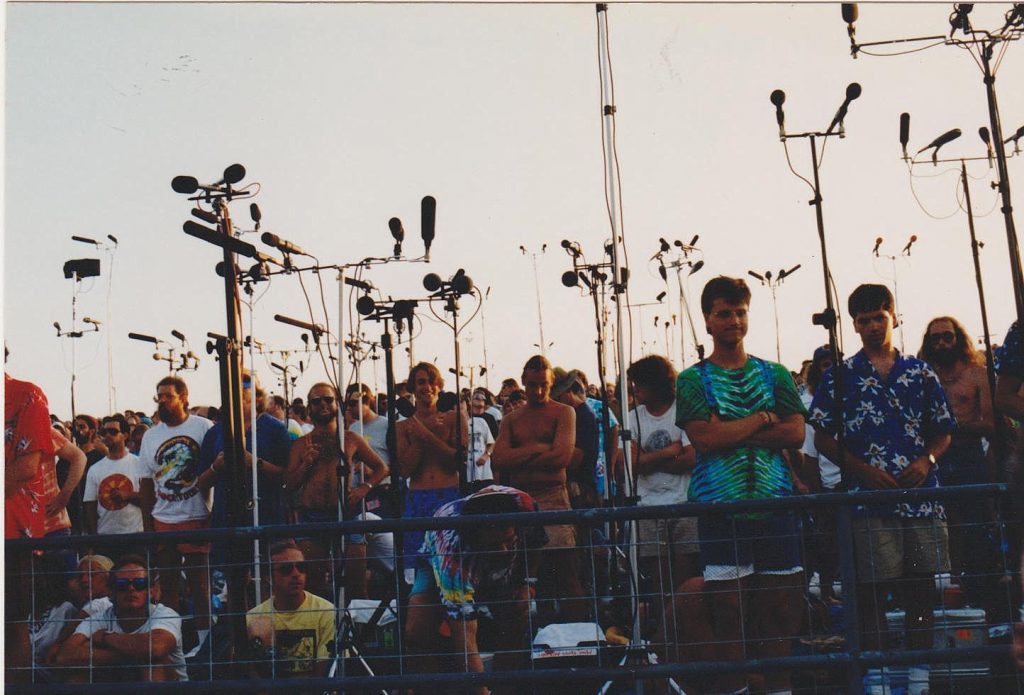 These folks were animals.  Not only did they love the Grateful Dead, but they took the time to record the shows and share with legions of fans.  It was a much different time back then, as the only means to share live music were physically mailing tapes.  I had a few, and loved them.  They were some of my most cherished possessions.  There were (and still are) some massive collections.  From my buddies at Pesca Muerta: 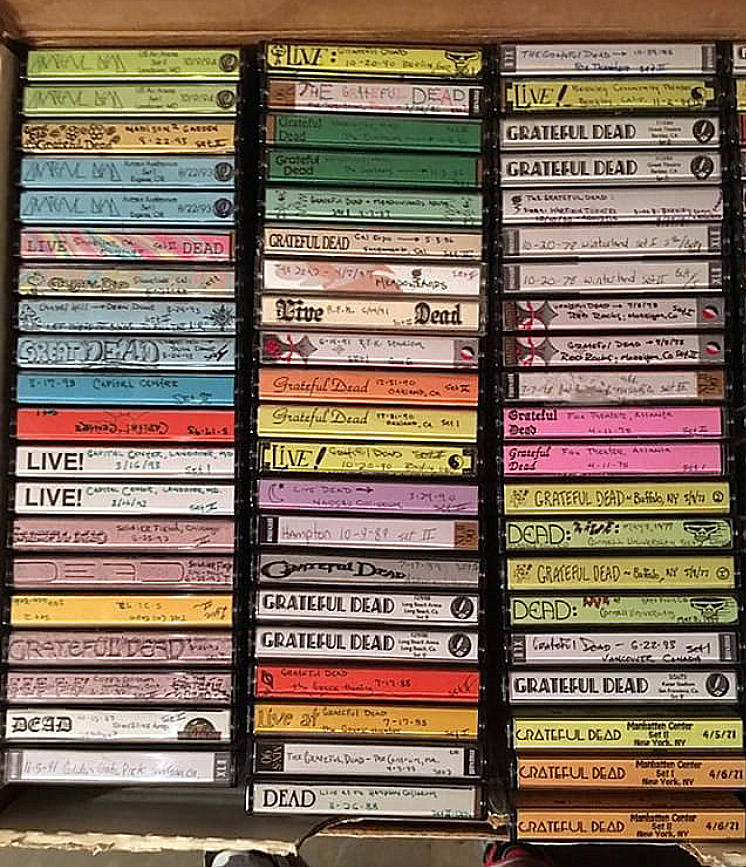 The new Tapers series is going to celebrate live music in it’s truest form: a show.  And they won’t all be Dead shows, as there are some great concerts that I’m really looking forward to sharing.  I hope these shows make your day, as I’ll be listening to it this morning.

To kick it off, we’re going with an AWESOME show from the Grateful Dead: 6/21/89 from the Shoreline Amphitheater in Mountain View, California: