I will never forget the morning that the news broke that the Georgia Theater in Athens, GA was on fire. I was bombarded with emails, IMs, and text messages; most of which I forwarded on to as many friends I knew would care.  They all did – and the conversation continued for the next couple of weeks until word broke that they were going to rebuild.  The Theater was a fixture for quite a few of us – catching great shows, watching the Dawgs, and other general debauchery.  News of rebuilding was great: carrying on for generations to come… 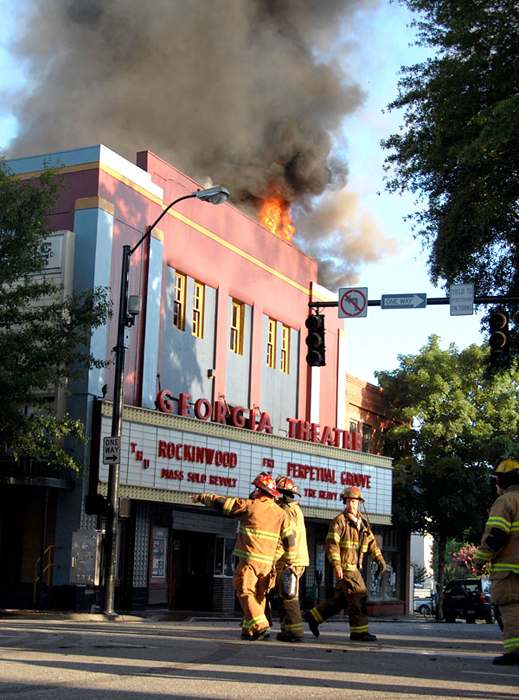 Around 8:00AM on North Lumpkin

Views of the damage – Word got out that the Marquee and the ticket boxes almost completely survived the flames.  Instead of rebuilding from scratch, the owners sifted through the rubble and were able to re-use or re-purpose quite a bit of the original structure.  Check out the article from The Flagpole – Matthew Pulver does a great job explaining the process.

The (re) Grand Opening of the rebuilt Theater was August 1st with the Glands.  the re-opening schedule is outstanding – just like old times – Blackberry Smoke, Aquarium Rescue Unit, a two night set by the Drive By Truckers, Gillian Welch, and Allgood (I may make it over for this one). 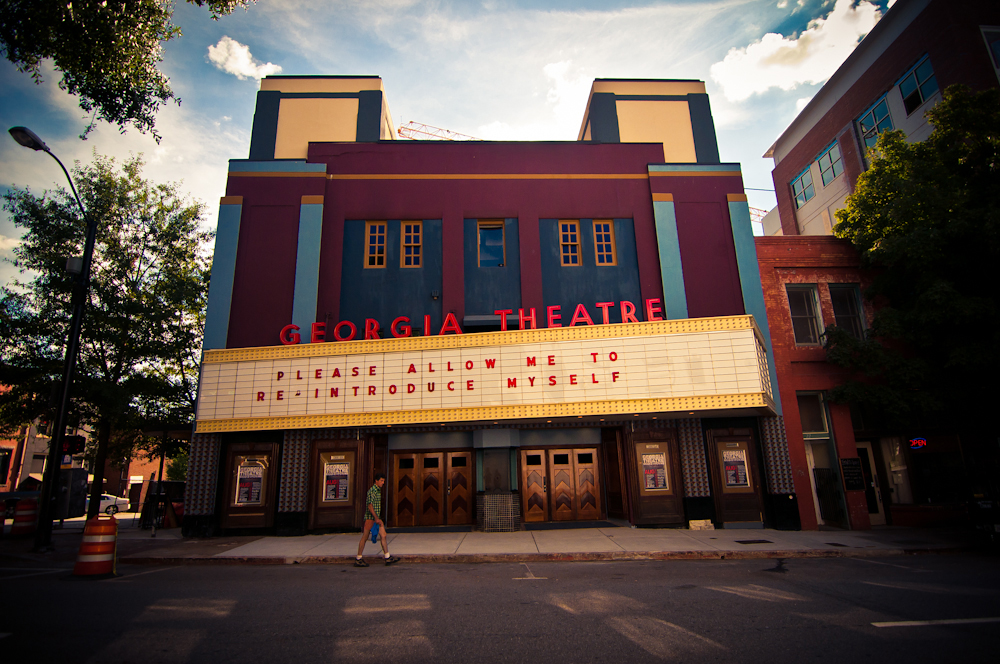 The re-done front – why change a good thing? 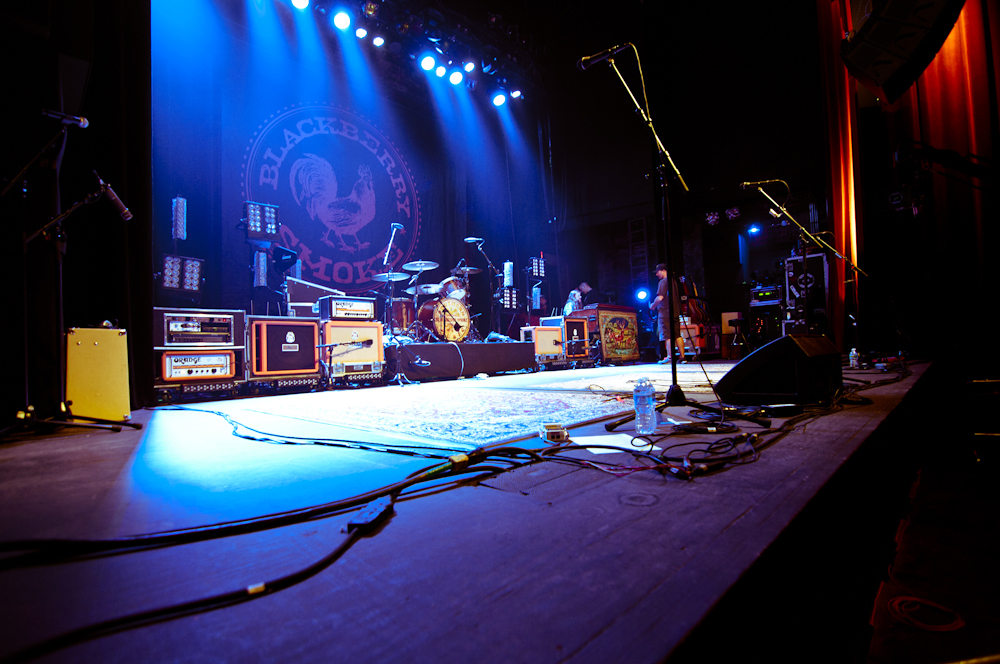 The new stage – getting ready for Blackberry Smoke

No, the Georgia Theater is not a dive bar…it’s the real deal.  It’s place in the legendary Athens music scene can’t go understated.  The fact that it’s back is great news for any of us that live on live music.