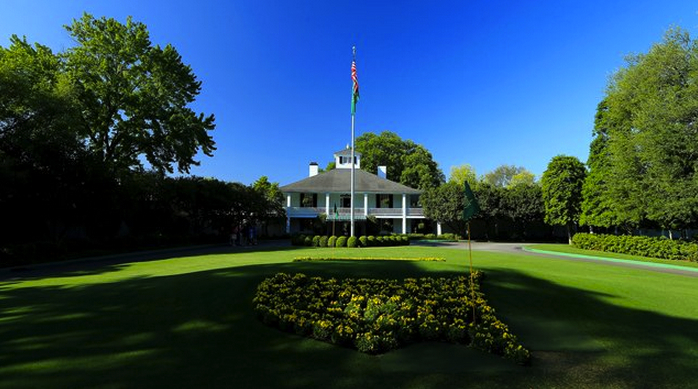 I love talking golf.  I seriously love it.  I could talk golf all day long…  With The Masters teeing off yesterday morning, here are the picks from some of my friends.  Disclaimer: almost all of these picks came in prior to DJ withdrawing…I’m giving my buddies a mulligan.  I’ll update accordingly:

Greg Miller of Miller Brothers, LTD: It’s not an exciting pick, but I’m going to go with the odds on favorite DJ this weekend.

Ryan Switzer of Beau Outfitters: ‘I think most people are calling for DJ or Spieth, which makes perfect sense.  I’ll go with Jason Day just to mix it up.

John McElrath of State Traditions: I think DJ is going to make some magic happen in Augusta this year.

Cooper Ray of Social Primer: Mama says Phil Mickleson is her fave, but feels Spieth will win.  Seen here in 1994 – the only woman in the EAMC Tournament.  She knows.

Nathan Guthrie of Matthias Kaupermann: I’m pulling for my friend and neighbor, Russell Henley! Hoping he can ride the high from his win at the Shell Open last weekend!

TJ Callaway of Onward Reserve: Oh lord.  Who am I supposed to pick?  I think I’ve picked Rory the last 5 years!

Steve DeWalle of JT Spencer: Justin Rose is prime to win a couple more majors.  I think he is going to start with a green jacket this week. 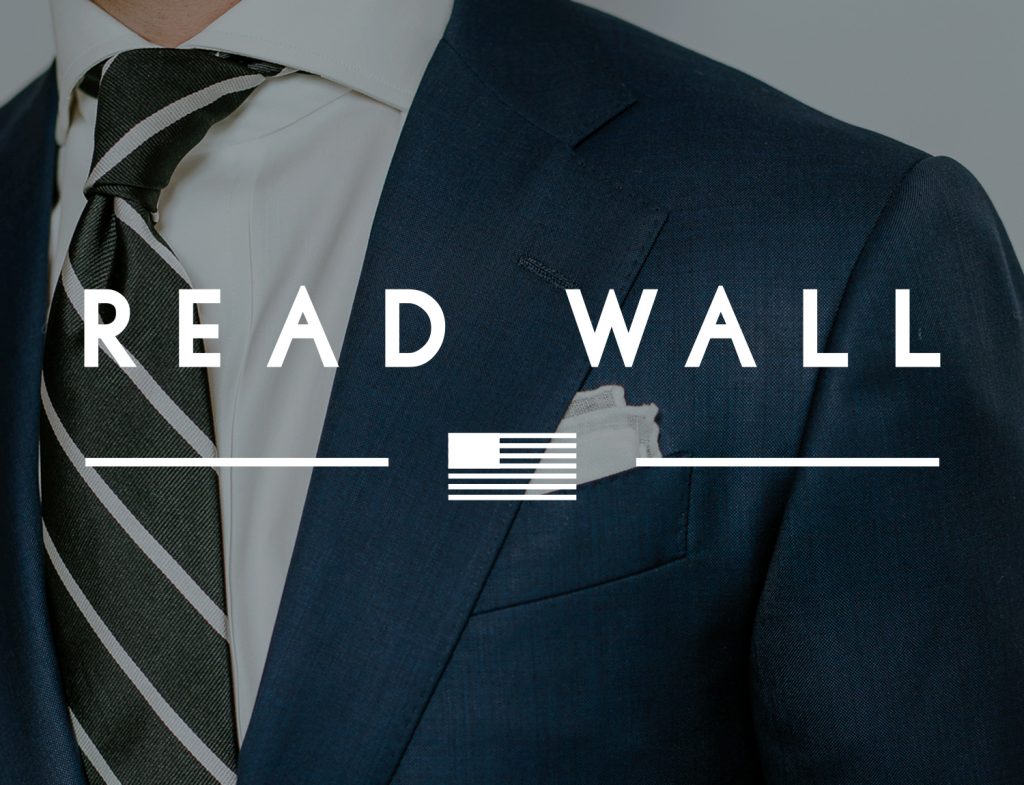 Read Wall: I want to see Rory win, but his putting…screw it, I’m picking Rory, but watch out for Kisner.

Michael Williams of A Continuous Lean: DJ all the way.  Obvious front runner, but he’s been hot. 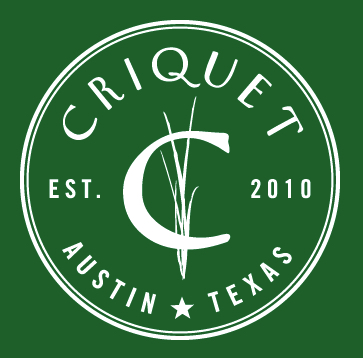 Billy from Criquet Shirts: My pick for the Masters is definitely not an obvious one, but I like Aiken’s own, Kevin Kisner.  He finished last years Masters strong after a rocky (and windy start), has played really good golf in 2017, and will definitely have some support from the “hometown” crowd.

Hobson from Criquet Shirts: I’ll go with Hideki Matsuyama because it would be cool to see the Japanese flag added to the winner’s list. 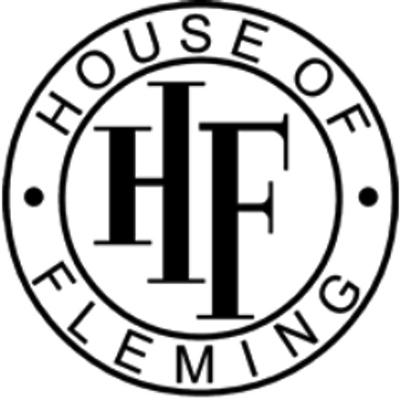 Alex and John of Holderness & Bourne: Roberto Castro is the obvious choice, but if we had to add others it would be McIlroy and Mickelson.