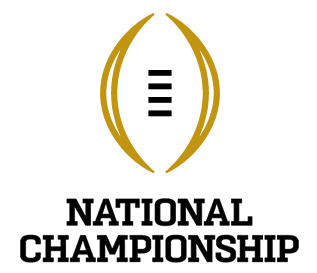 It’s finally here…the 2015 College Football National Championship Game.  The Oregon Ducks against the Ohio State Buckeyes…the last two standing.  They’ll kick off at 8:30PM ET at AT&T Stadium in Arlington, Texas (aka ‘The House the Jerry Built’).  For those of us (me included) who were very skeptical of the playoff system, it has won me over.  I love it.  It made college football better to watch this year, as it forced us to keep up with teams that we normally wouldn’t watch (TCU, Baylor, etc.).  In fact, I think four is too few.  Make it eight!

To celebrate, we’ve teamed up with the good ‘ole boys from State Traditions to do a fun giveaway for Red Clay Soul readers.

Here’s what we’re going to do:  To enter, leave a comment below with your pick for the final score.  The closest guess wins a State Traditions pullover sweater and a hat of your choice.

Thanks to State Traditions for supplying the goods for the giveaway