I am giddy.  College Football Season is FINALLY here.  There are a few times a year where I have a visceral feeling…and at the start of Fall, on that first Saturday when all the talking stops, and the playing starts.

Mrs. RCS and I bought a house, and this will be our first season here.  We are entertainers, and have a great family room with plenty of seating, and a big back porch to accommodate friends and family on Saturdays.  We are all BIG college football people. It’s as much a culture thing for us as it is a seasonal thing.  Our combined families have connections to a TON of teams, so there’s always a game worth watching.  Our worlds all revolve around Saturdays from Labor Day through Thanksgiving, then Bowl Season.

Over the years I’ve done a good job of accepting losses, and not going to bed in a rage.  Maybe I’m getting soft in my old age.  Or maybe I’m better at acceptance.  Either way, there’s always next week.  I do get pissed, but it’s relative.  We’ve been looking at our calendars and we are going to try and get to a few games this year.  I’m sure we’ll head to Athens, as well as North Avenue.  I’d love to get down to Auburn, as well as over to Carrollton (West Georgia is ranked #2 in the country, and it’s only an hour away).  I will always try to get to a few live games a year.  Even though TV coverage is incredible, nothing replaces the feeling of being in the stands.

Game ticket from the first game at Sanford Stadium (1929)

With that said, I’m ready to rock.  I’ve done my research, I listen to sports talk radio, follow the right folks on Twitter, and read quite a bit on line.  I feel as though I’m my own authority on College Football right now, without there having been a single snap in the 2016 season.  Let’s get started: the Red Clay Soul Playoff Picks: 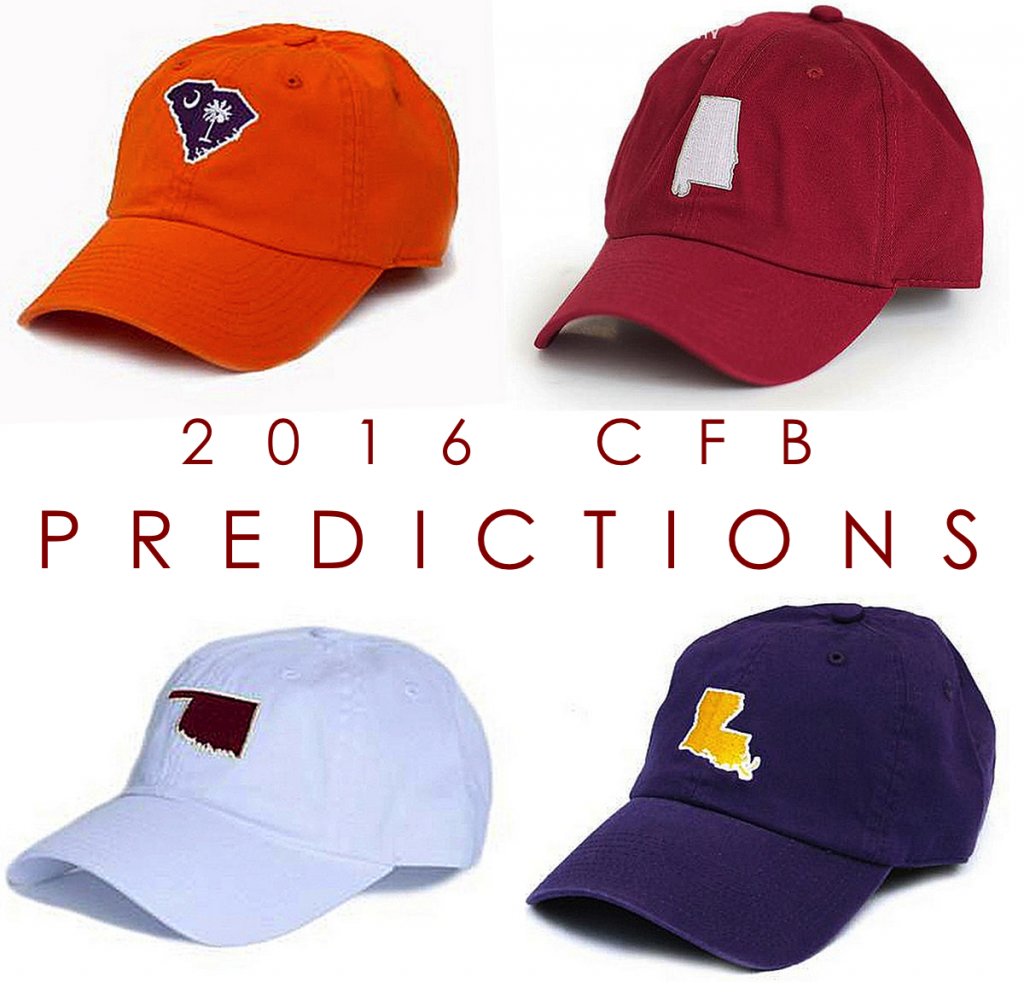 1. Clemson.  Deshaun Watson is as good as we will ever see.  NFL teams are going to try and lose this year so they can draft him.  The defense will be hungrier this year, and don’t think the National Championship game hasn’t been the perfect motivator for this team to press the accelerator that much more.
2. Alabama.  How do you pick against the Crimson Tide?  They reload every year, and seem to be in the mix.  My prediction is a higher scoring team this year, with a crop of receivers that will ALL be in the NFL.  Not only that, but this year’s Crimson Tide defensive front may be one of the best ever.
3. Oklahoma.  This is a loaded Oklahoma team, and the only things they have to worry about are teams they play.  I’d be more worried about Houston opening week rather than the Ohio State game on September 17th.  The Buckeyes come to Norman, and might get rolled by 20.  If so, they’ll be #2 or #3 all year long.
4. LSU.  Notre Dame fans go insane.  They try and argue that they deserve to be there because they went .500.  The reality is that LSU is good.  After this season, Leonard Fournette will be talked about in the same discussions as Herschel and Bo.  The rest of the team will ride his success and Heisman Trophy to the College Football Playoff.

Next, let’s talk about the teams to watch: 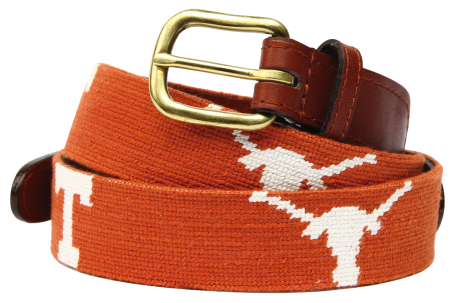 Texas: The Longhorns get 9 wins this year, and make their way to a respectable bowl game.  With Baylor down the tubes, Texas starts the rebuilding process and starts putting together a team that can compete for the Big 12 title. 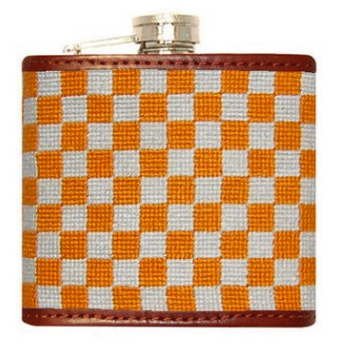 Tennessee:  There are so many people calling for BIG things from Tennessee, but they aren’t that good…yet.  They have all the pieces to win the East, but let’s not forget: they are Tennessee.  There’s a Vandy/Kentucky loss waiting to happen.  Still, 9 wins minimum. 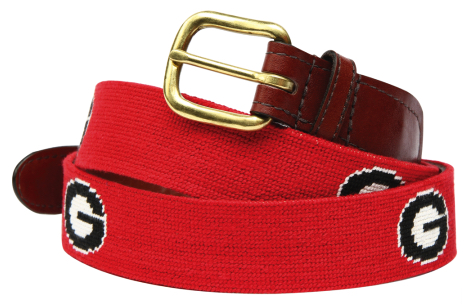 Georgia:  A new coach, and it looks like they’ll be starting a freshman at QB.  Being an optimist, I think we get 9 wins.  That would be a successful year, and the beginning of big things in Athens.

Finally, and most importantly, here is the RCS take on this seasons’ disappointments: 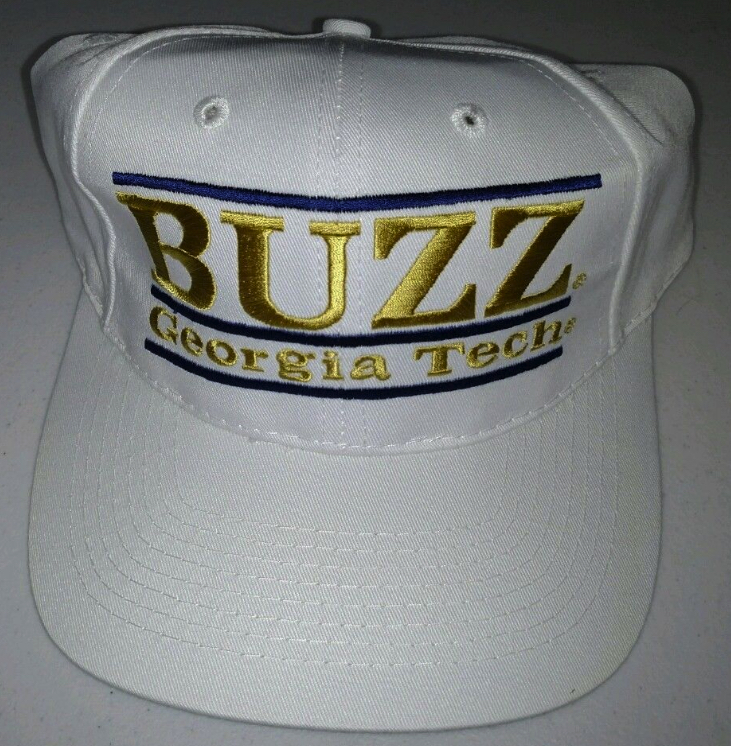 Georgia Tech: Paul Johnson continues to run a flag football offense and a ‘speed’ defense in the middle of the most fertile recruiting in the country, where none of those players want to play at Georgia Tech.  I’m married to a Yellow Jacket, so I have skin in this game.  Time is the only variable for Paul Johnson.  Tech can get rid of him soon enough. 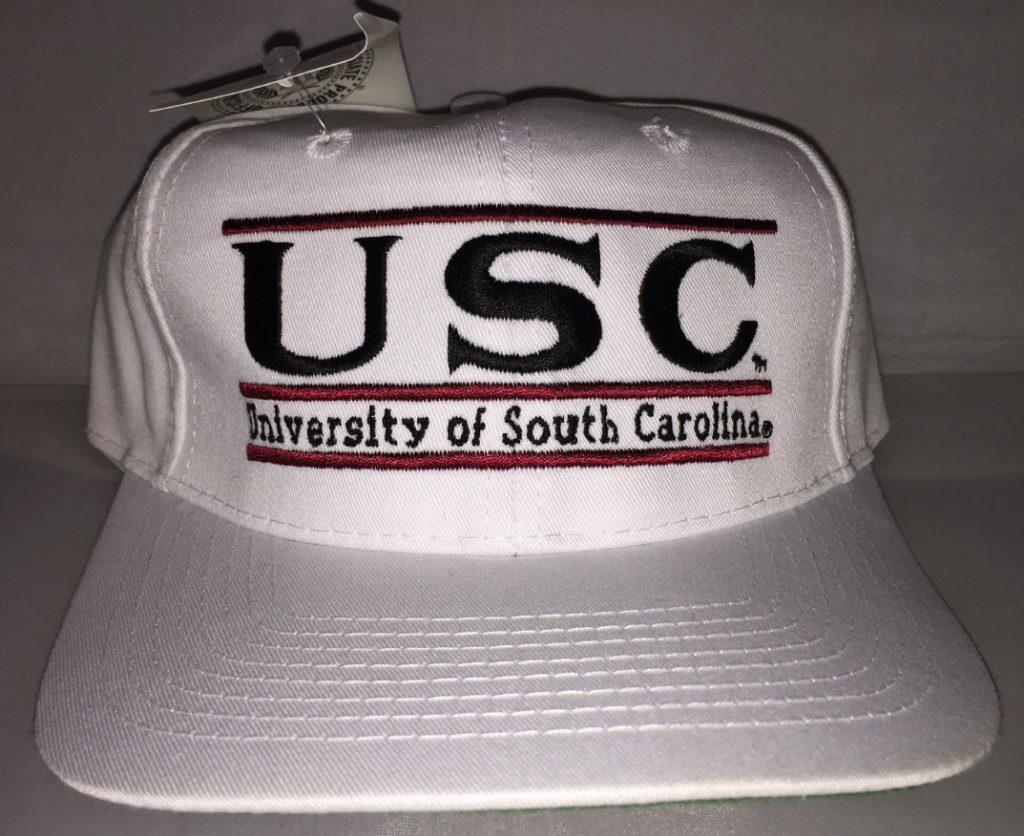 South Carolina:  Will Muschamp, huh?  Yeah, good call.  They don’t go .500 this year.  Muschamp blames it on something stupid like ‘facilities’, but he can’t recruit, he can’t coach, and he can’t keep his composure.  He’ll be a defensive coordinator in less than three seasons. 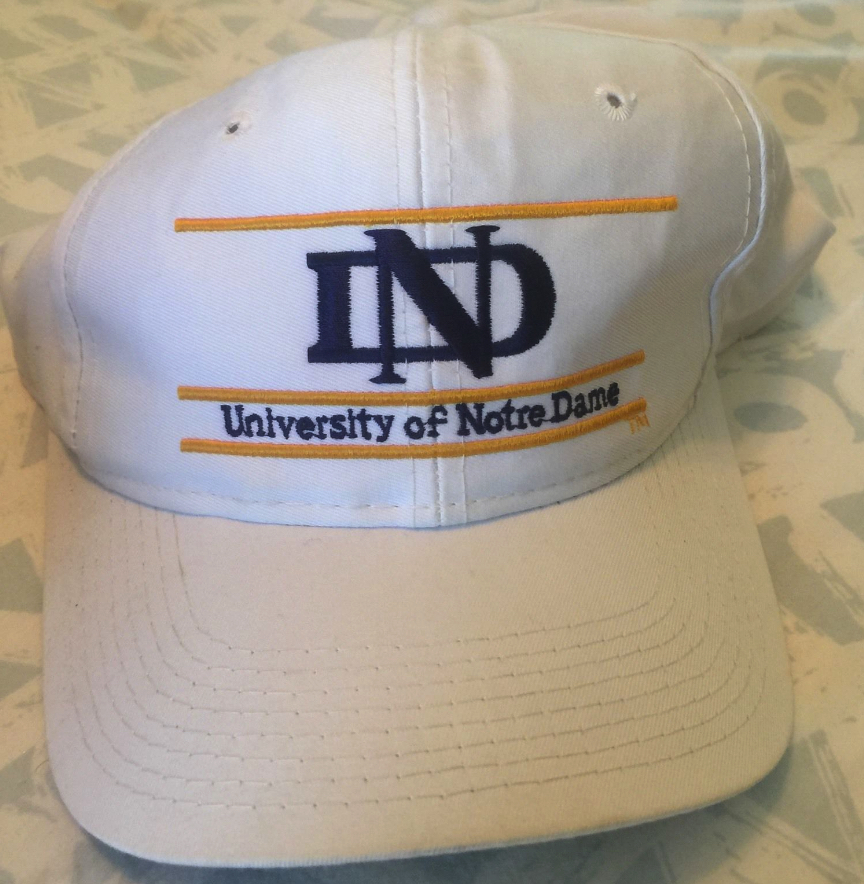 Notre Dame:  A disappointment because the won’t get to the college football playoff, which is music to any college football fan except those that pull for Notre Dame.  Now that Lou Holtz has retired, who is going to blindly sing Notre Dame’s praises?  No one.  Losses to Texas, Michigan State, Stanford, Miami, and USC will land them in Shreveport for the Weed Eater Bowl.  Who cares.

We are going to do quite a bit more college football coverage on the blog this year.  Some of it you’ll agree with, and some of it you won’t.  That’s what makes college football so good. We don’t have to agree.  Feel free to leave your comments below.  I’d love to hear how brilliant, or how much of an idiot you think I am.  College football invokes passion, so be fanatical.