Do I like belts?  Yeah, probably a little too much.  Good belts.  A new player has entered the arena and is making HUGE waves.  J.T. Spencer is a belt company that is popping up all over the place.  They do whimsical embroidered belts and custom belts for some great golf courses.  They are impossible to miss…

I’ve recently come to know Steve DeWalle, the guy who runs the company, and besides being another golf fanatic like me, he’s a super cool guy with a GREAT story.  He was nice enough to sit down and give us some background on J.T. Spencer:

What is your back story?  I guess you could say that I’ve always been an entrepreneur. I got my first job delivering newspapers when I was 9 and I’ve been gainfully employed ever since then – at times having as many as 4 businesses going. My primary business for the last 17 years was in the print advertising sector and as that industry began to taper off I started looking for new opportunities for my next career. I’m always open to new things so I was willing to take on anything that looked interesting to me. I never imagined myself in the apparel business, but when opportunity knocks I’ve always been one to open the door. 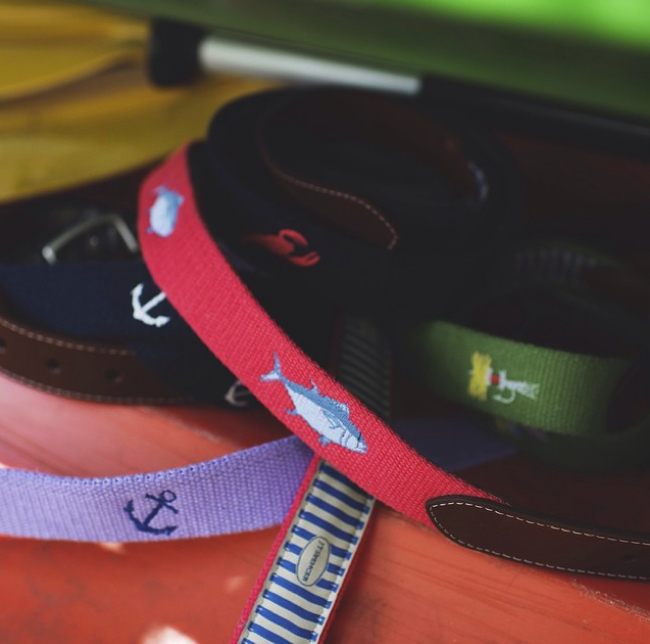 How did you get involved with JT Spencer Belts?  Since 2007 I’ve run a golf website (www.golftripper.com) where I have written about my quest to play the Top 100 golf courses in the US. Several years ago the founder of JT Spencer contacted me through my website and we became fast friends. I loved the product and I was able to make some introductions to help get him into the pro shops at a number of Top 100 courses where I had friends. From there I became somewhat of a friendly consultant to the company. Before too long the company began growing in leaps and bounds and my friend was not in a position to foster that growth so he called me and asked if I would be interested in taking over. I pulled one of my college buddies into it with me and within 60 days the deal was done. I still can’t believe how fast it all happened. 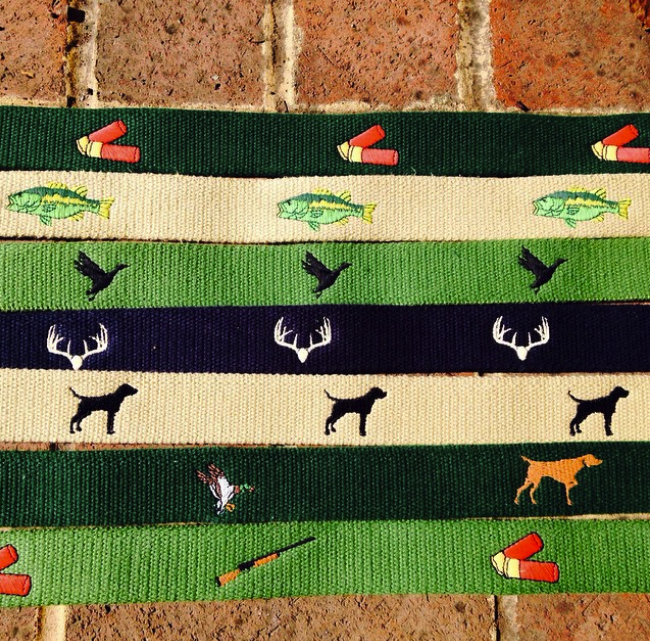 What is the best part about running this company?  To me the best part is easily the fact that our belts are made in America. My business partner and I are both very proud of this and it played a huge part in my interest in the company from the very beginning. As I said before I’ve always been entrepreneurial and have always been grateful for the opportunity to work. To be able to run a business that provides opportunity for America’s grossly underutilized manufacturing work force is something that makes me very happy. 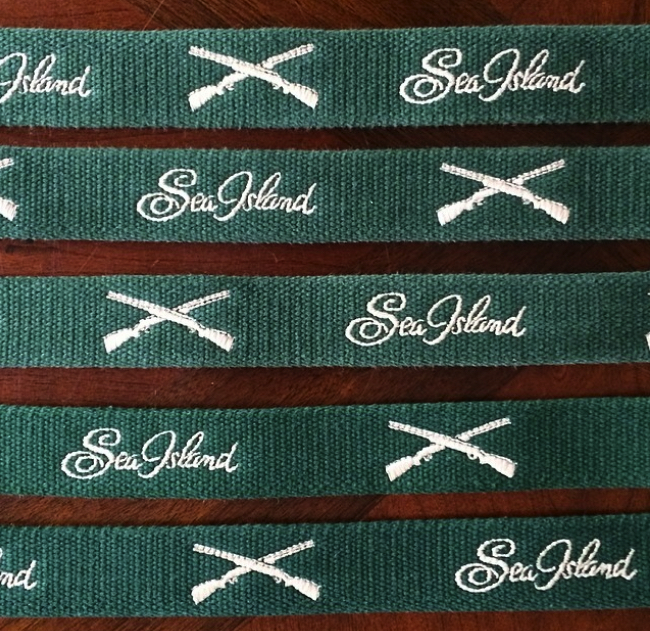 What lessons have you learned in having a manufacturing business?  Haha, a lot!!! There have been many lessons learned on many levels. Some the hard way, some the easy way. When we took over my mission statement was simply “Don’t break it”. The business was humming along and there was a lot of growth opportunity, so I was anxious to start developing that growth. I tried a few small things and not all of them worked out. That was a quick eye opener that everything was not going to go as smoothly as I had drawn it up on paper. Fortunately, none of my early ideas “broke” the company and I learned some fast lessons of which I would say that the biggest one was to go slow and not make any sudden movements. 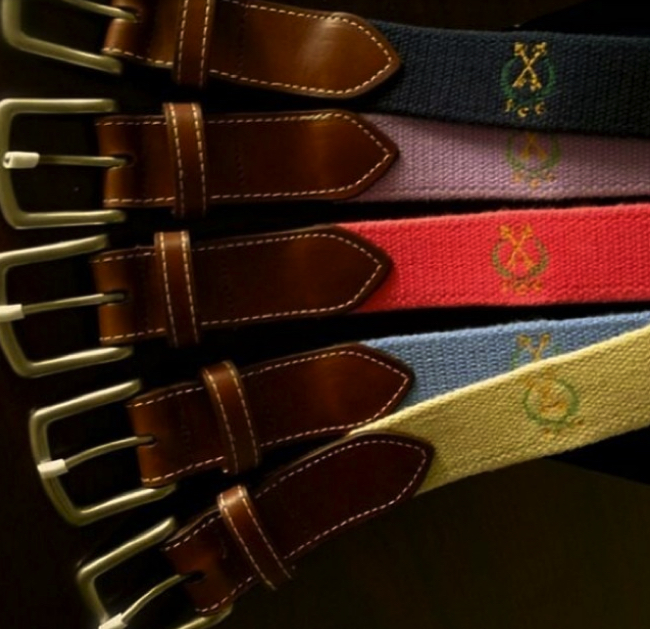 What are your favorite courses that you’ve played on your Top 100 golf quest?  I’m going to go in a little different direction with this. I could tell you my favorites and it wouldn’t be very interesting because it would be all the usual suspects like Pine Valley, National Golf Links, Cypress Point and all the other big names. Instead I’m going to mention some of my favorites that maybe don’t get the credit that I believe they should. If I were to pick 5 courses that I love and that I think are significantly underrated they would be Myopia Hunt Club, Kittansett Club, Ballyneal, Old MacDonald, and Nanea. I’ll spare you all my golf nerd details, but if anyone wants to read my thoughts on these courses they certainly can at golftripper.com.

So what’s next from JT Spencer?  We have a lot of things in mind. Right now we’re working on developing a rep program and we’ve got a few developmental products in the pipeline as well. No firm launch dates yet, but I’m confident that in 2015 you will be seeing more than just belts on our website. Whether its playing the Top 100 or building a business, I thrive on a challenge so I’ll be giving the company 100% of my attention and continuing to move it forward. There is a lot of support for our product and we have a lot of momentum so we are just going to continue to focus on making the best products that we can right here in America.