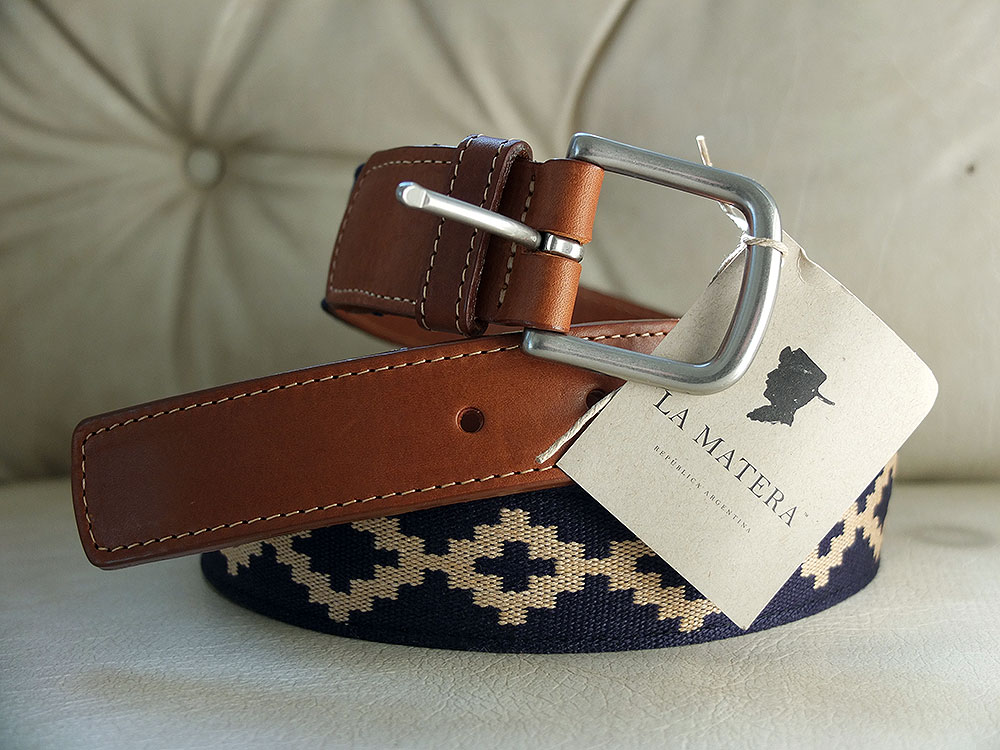 It’s no secret that I’m a big fan of belts.  All shape and styles.  I believe that belts add a necessary punch to an outfit that is comparable to a good pair of shoes.  If you are going to go to great lengths, then why skimp on a belt?  La Matera has been popping up everywhere lately.  They have found a niche in the belt market between the needlepoints and the fine leather belts with an Argentinian design that they call their own.  The New York based outfit has an impressive catalog of belts that meet every man’s needs.  Brothers Alex and Brook were nice enough to sit down and talk about their company:

Why did you start La Matera?

I was fresh out of college and like so many prospecting men before me, I headed west hoping that my successful career lay somewhere between the Sierras and the Pacific. My brother Alex, having just finished his junior year of college, was heading down to Argentina to work on a ranch we had visited the year prior. On that trip the year before we brought several woven belts back from Argentina and Alex had a list of friends requesting that he bring them belts back this time around. Ranch work affords a good deal of time for thinking. Alex realized that perhaps his numerous friends, requesting these exotic woven belts, represented a larger market of men seeking a fresh new take on the belt game. Upon speaking briefly on the phone via Skype, it quickly became clear we shared the same vision and enthusiasm for this idea, so I said alright let’s roll the dice and give this a shot. 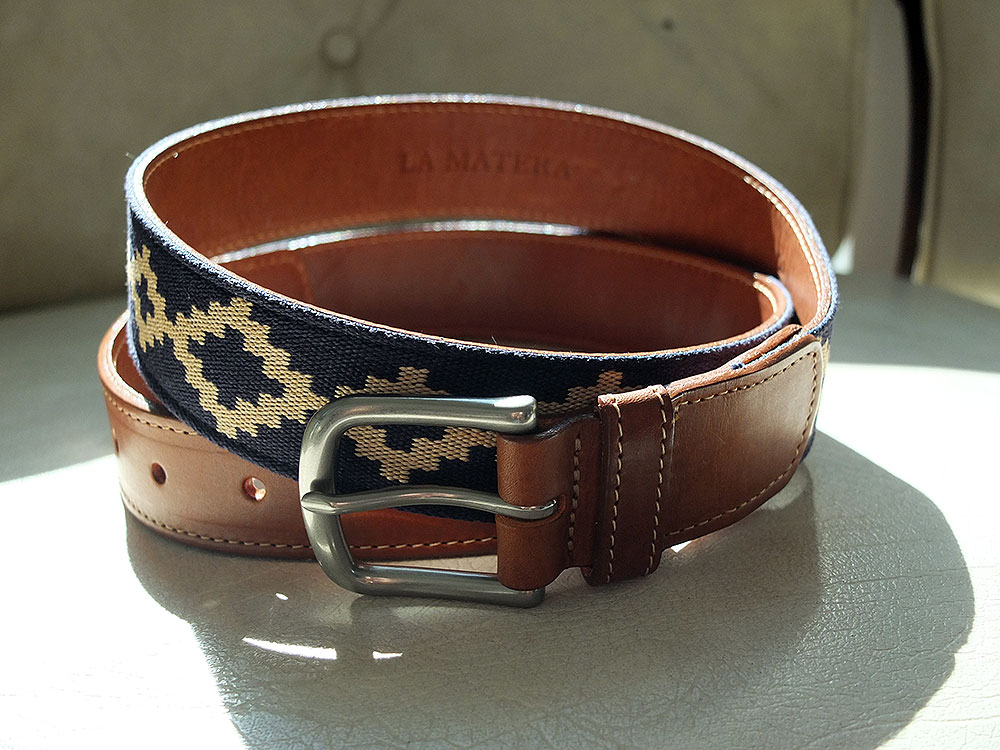 What sort of guy is a La Matera customer?

* we do have women wearing the belts too, which I think is pretty cool.

Our beautiful Argentine woven fabrics, the rich patina our cognac leather gains through time and wear, and of course the camaraderie among fellow La Matera belt owners.

Outside of La Matera, what keeps you and Alex busy?

We both enjoy traveling a lot. Whether it’s a one-hour drive or a full day road trip, it’s always exciting visiting new places or returning to old favorites. Since we are currently in NYC we try to stomp around outside when we can and also have fun meeting up with friends on the weekends for a well needed break from the office. 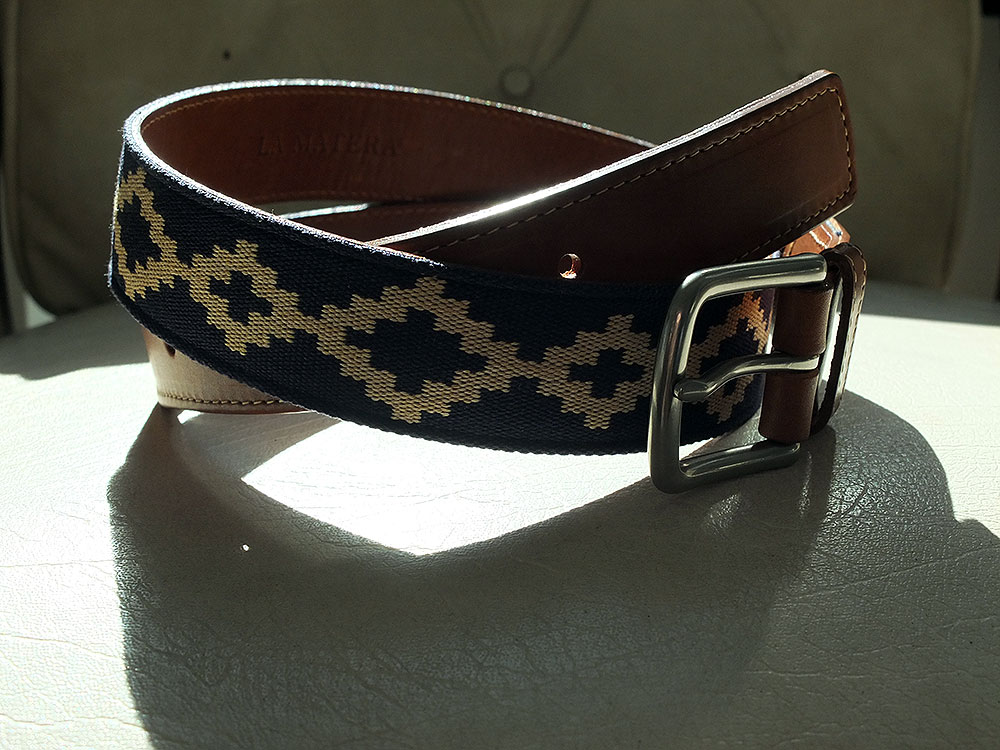 What is playing on your iPod?