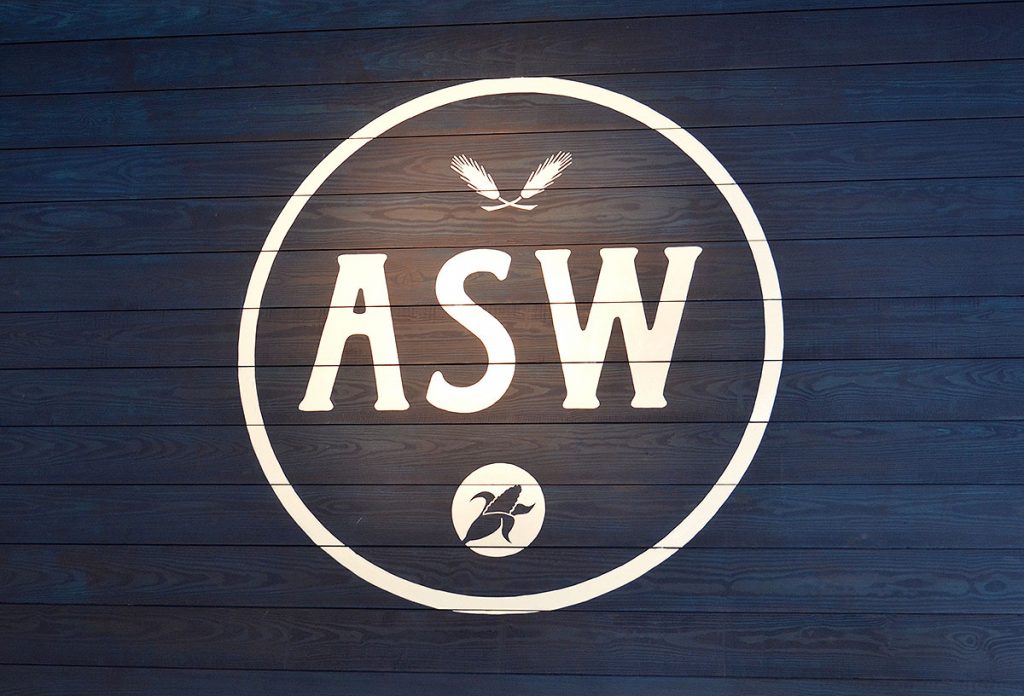 To usher in the summer with style (and relative coolness), we’re releasing Atlanta’s 1st Straight Bourbon bottled since Prohibition, Fiddler Unfiddled, with a viewing party of the Belmont Stakes horse race, mint juleps & the Southern Crust food truck from 5-7:30pm on Saturday, June 10.

Why the name “Unfiddled”, you ask?

Well, instead of finishing this version on Georgia Heartwood that we harvested ourselves, as we have done with the past few releases, our Head Distiller Justin found this batch excellent in its own right – as such, they’ll bottle this caramel and vanilla sunshine as is, or “unfiddled” as we say. 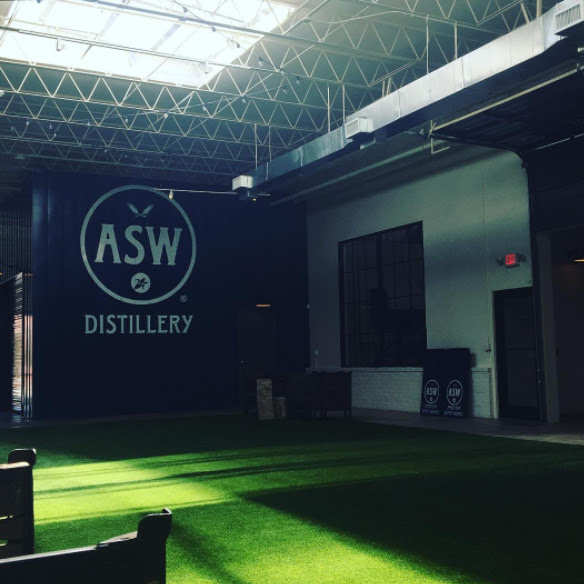 The awesome, air-conditioned new courtyard behind the distillery will play host to you for the event, to give you more space to sip your mint juleps and flail your arms wildly as your horse wins in a photo finish.

For this milestone release, they’ve also freshened the label with a hand-lettered logo, a new color scheme, and silver foil: 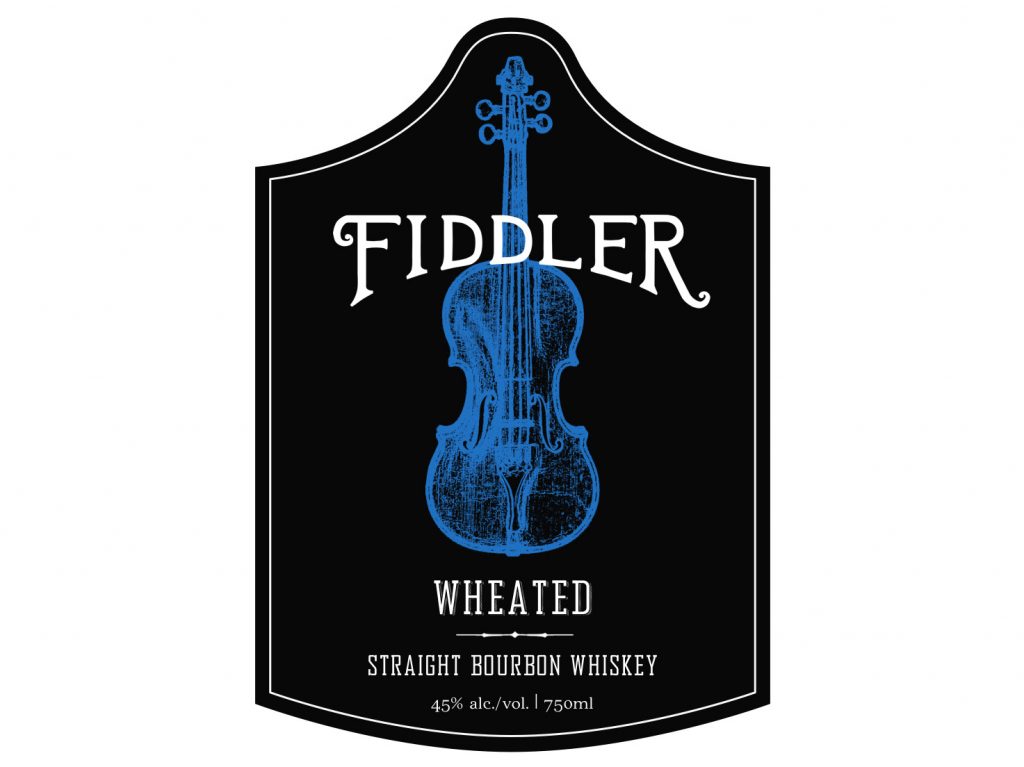 As always, the experience will include an in-depth tour of our production area, including our Scottish-style twin copper pot stills, and a look at our rickhouse full of over 100 barrels aging a whole host of bourbons, brandies, and single malts that we’ve distilled and laid down to mature.

What is Straight Bourbon?

Have you heard the term “Straight Bourbon Whiskey” over the years, but haven’t been quite sure what it meant. Here’s a quick primer:

Straight Bourbon is a designation that arose on December 27, 1909, when then-U.S. President Taft called for a separate class of 2+ year-old whiskey from a single distillery, meant to be used as a badge of quality.

They’re excited to have bottled Atlanta’s first one since Prohibition and hope that you’ll join us on June 10 with one of the ticket options below.

All tour tickets include: