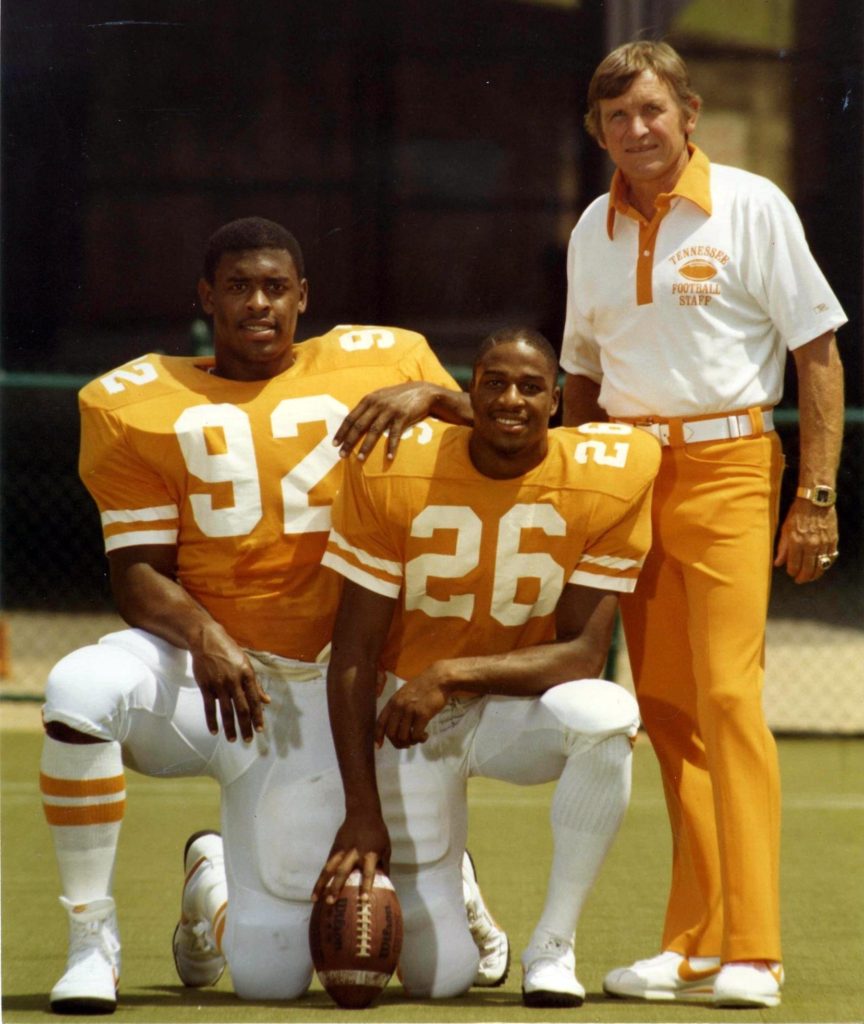 A GREAT day of college football ahead, folks.  Seriously, glued to the TV.  We’ve partnered with the find folks at State Traditions to give you the official picks.  These are straight up – not vs. the line, but when watching on TV, that’s what matters.  So without further adieu: 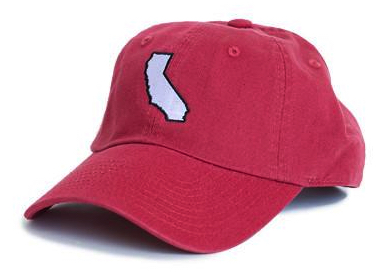 Stanford – Got nothing but Love for you… 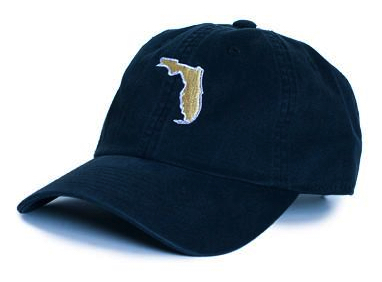 UCF – The last game Scott Frost coaches at UCF?  A big win may result in a big payday… 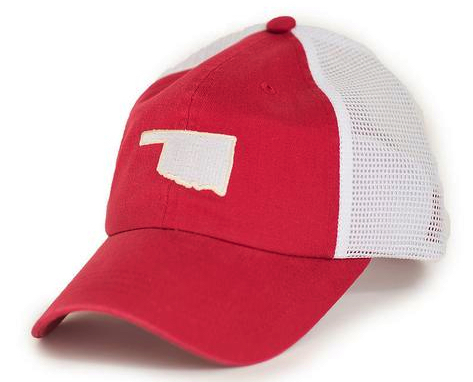 Oklahoma – Baker is on fire, and this will be a chance to right all that has been wrong.  I have a feeling they put up 70 on TCU, and go into the playoffs with a chip on their shoulder. 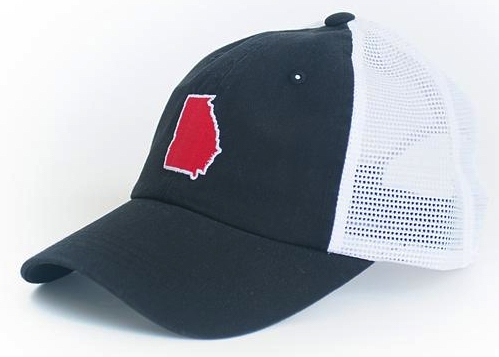 Georgia – UGA has been hoping and praying for a rematch, and they get their chance.  You think they have motivation?  Auburn has played two very emotional games over the past two weeks, and UGA has been doing nothing but preparing for this game.  Since it’s going to be essentially a home game for UGA, and the Auburn offense seems a little dinged up, UGA gets the win by a TD. 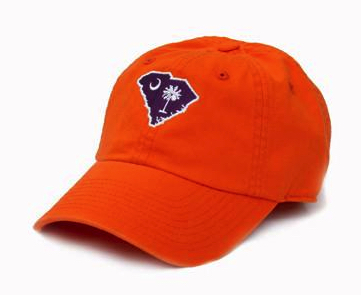 Clemson – Quietly the #1 team in the country, but you can’t fault them…they keep winning.  This one is close, but they win by a TD late. 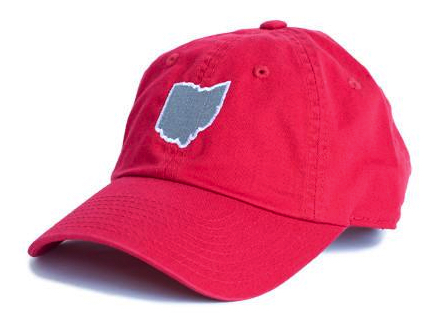