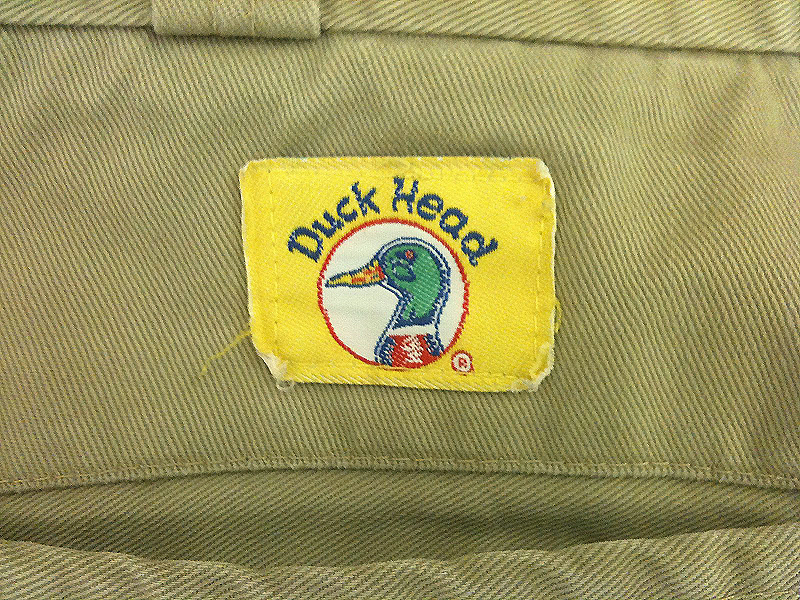 It’s no secret that I’m a fan of Duck Head.  I’ve posted about the nostalgia on more than one occasion.  I can remember my mother bringing my brother and me to Uptons before school started so we could load up on Duck Head pants and shorts.  Mine were usually handed down to my brother, but he always got a new pair or two for church.

Everyone has a Duck Head story – the brand is synonomous with the South.  It’s hard to forget the yellow patch logo above the right pocket, as well as the ‘Duck Head/Duck Tail’ t-shirt that everyone had.  The brand has been around since 1865, when two Nashville native brothers started making pants and coveralls out of surplus Army tent material – known as duck.  These pants were responsible for the early success of Duck Head – and allowed continued success for the O’Bryan brothers.  They were the largest supplier of military uniforms during WWII.  Hank Williams wore Duck Heads during his days at the Grand Ole Opry. 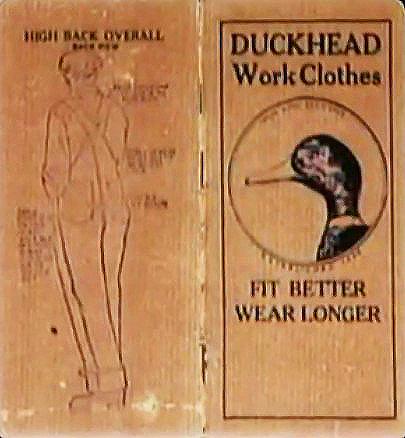 Duck Head fell of the map for a bit, hence some of the nostalgic posts.  Here’s the good news – in April of 2011, Duck Head was born again.  The brand was brought back to Nashville, TN – where it all began – headed up by good folks with legacy Duck Head experience.  The company is focusing on getting the word out, as well as availability – currently available on Belk’s ecommerce site, at JC Penney’s, as well as men’s stores along the SEC footprint (Martins in Alabama, Five Mile in Athens, etc…).  You’ll also see them tailgating at  Titans games as well as Vandy games in Nashville, and UT games in Knoxville.  They are active on Facebook, and their online store is always open.  They have big plans that should satisfy SEC fans quite a bit…more to come on that.

So where does Duck Head fit into a man’s wardrobe?  It’s hard to beat a $30 pair of khakis.  For that price – I could find quite a few places…  You can’t beat the logo as well – that yellow patch logo is a nod to other Southern Gentlemen who are in the know.  They have a classic fit, so they aren’t too baggy, and not too trim.  Just right.

Nashville, TN, 1865, Hank Williams, SEC footprint…  That’s about as Southern as it gets.