Yesterday was quite a day for College Football.  The new approach made New Years Eve (day) pretty interesting.  In the past it has been the Weed Eater Bowl followed by the Peach Bowl, which made for great noise while getting ready to ring in the new year.  This year was different.

The Peach Bowl kicked off at noon, and for the first time in forever, they didn’t sell out.  In fact, they didn’t come close.  The game ended up being very entertaining, but I have a feeling the brass will insist that they stick to the ACC vs. SEC matchup (when it isn’t part of the playoffs).  The Orange Bowl turned out a little different than most of the pundits predicted, and the Cotton Bowl was exactly as expected.  Here are my first thoughts with less than 24 hours to digest: 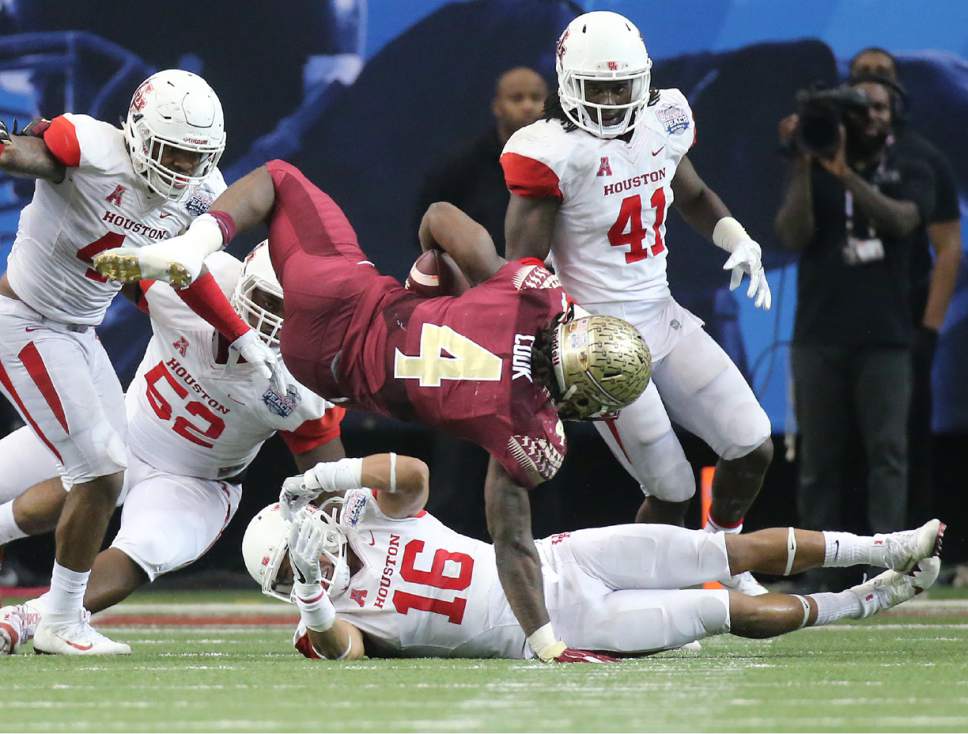 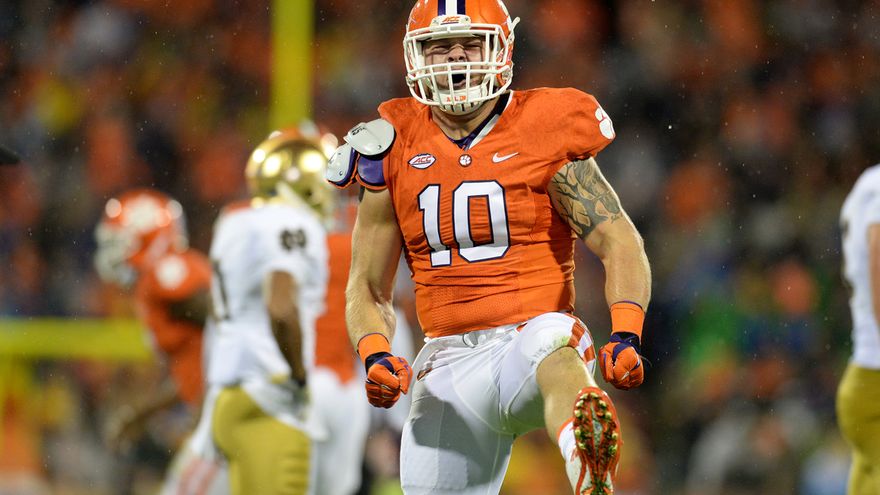 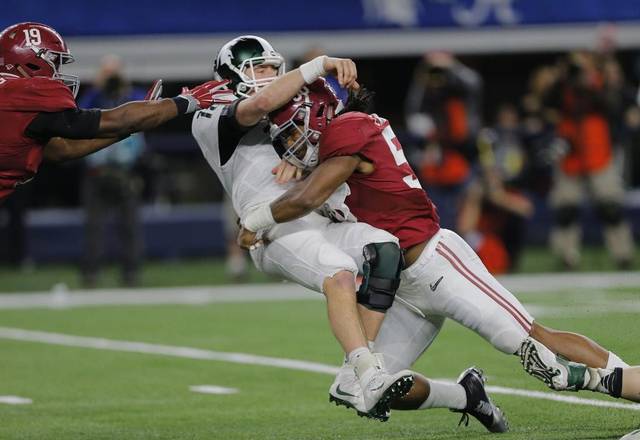