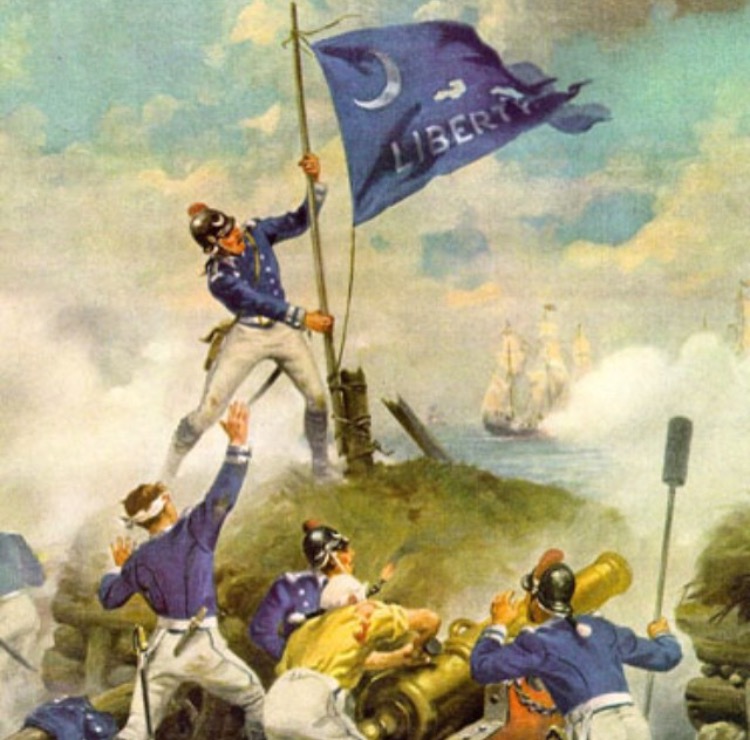 Today is Carolina Day, a distinctly Charlestonian holiday commemorating the Battle of Sullivan’s Island. On June 28, 1776, an assault by combined British naval and military forces was made to seize Charles Town, at the time the fourth largest city in British North America. They were repelled against all odds, and that victory is celebrated every year with parties and parades.

In light of everything that’s happened in Charleston, let’s all show our Carolina pride this weekend: wear your Palmetto gear as a show of solidarity and compassion for a great city and a great state that are going through the healing process.