Joe Namath was the first pick by the New York Jets in the 1965 American Football League draft .  Take the western Pennsylvania native out of ’60s Tuscaloosa and put him smack in the middle of New York City…  “Broadway” Joe made a name for himself when he guaranteed a win over the Indianapolis Colts in Super Bowl III down in Miami, beating the heavily favored Colts 16-7.  Joe was named the game’s MVP without throwing a touchdown.  Not only that, he was known for having a distinctive style all his own…both on and off the field: 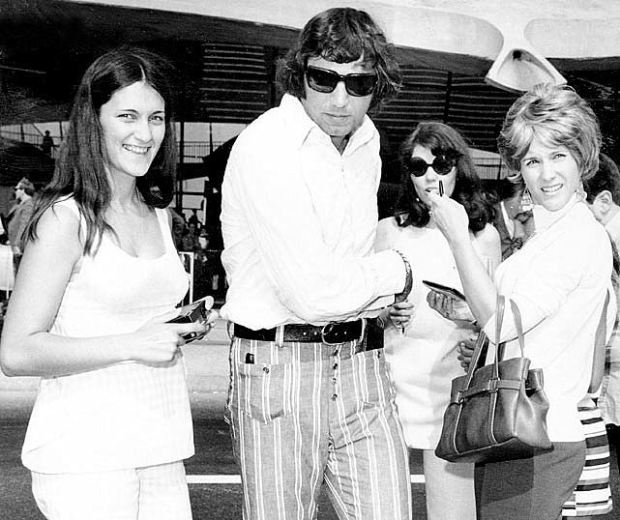 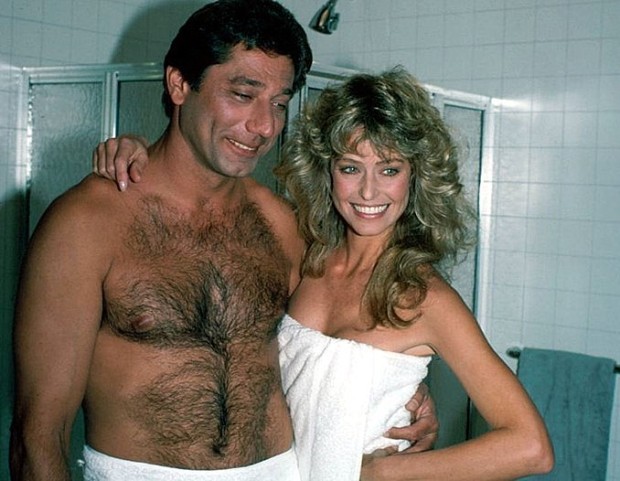 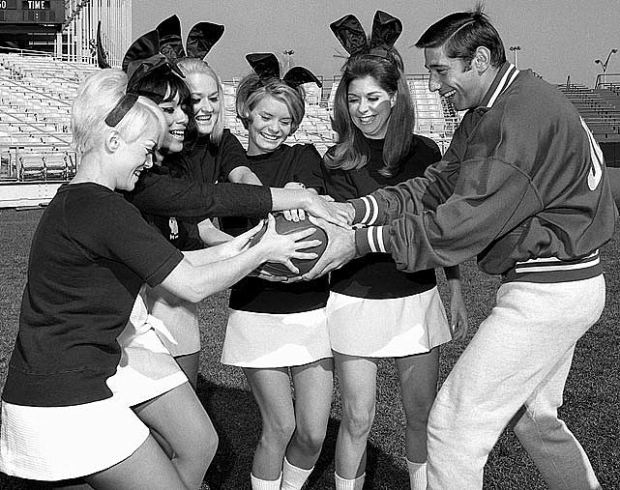 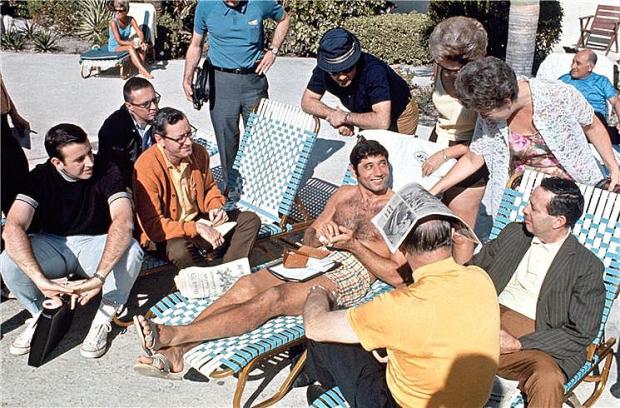 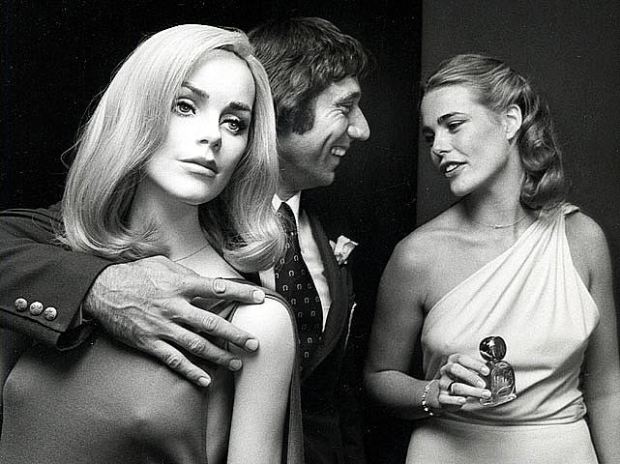 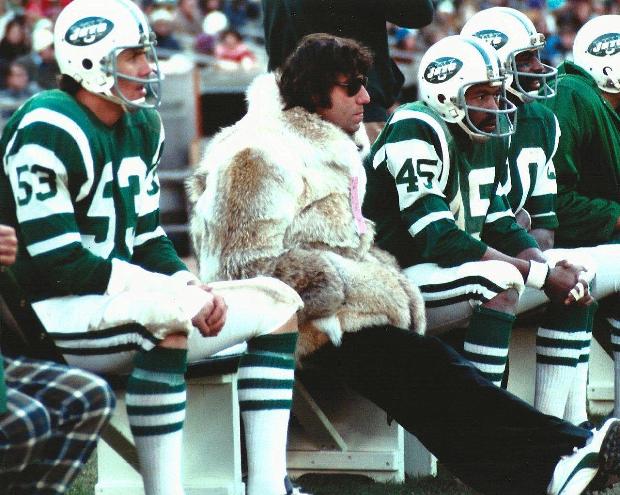 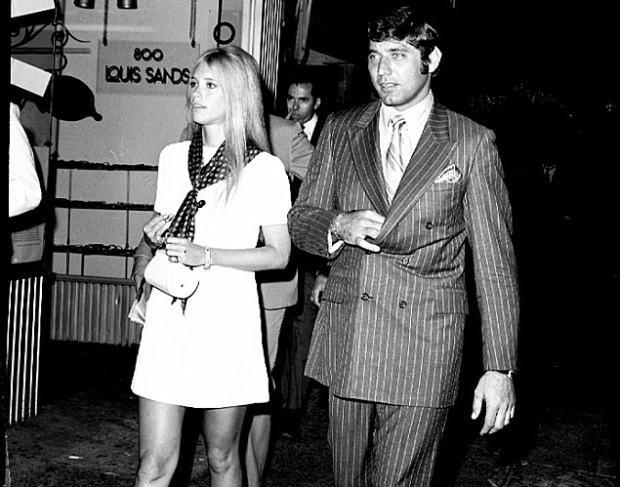 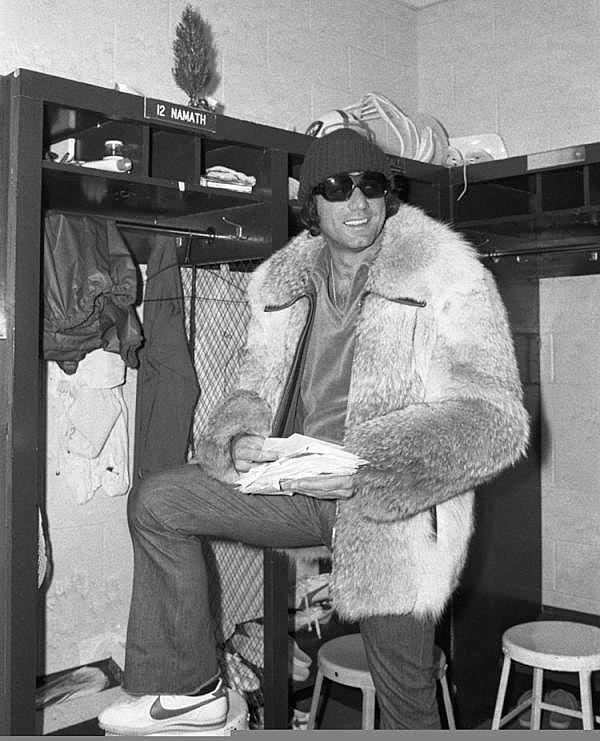