So there is non-college football on this weekend, and I guess it’ll have to make do.  Admittedly I’m not a big NFL guy, but I am a football fan, so I guess I’ll watch.  Essentially you are looking at three almost 40-something QBs and probably the best QB in college football in the last 10 years.  Here are my thoughts on each game:

Broncos vs. Patriots.  Definitely the better of the two games.  More star power. 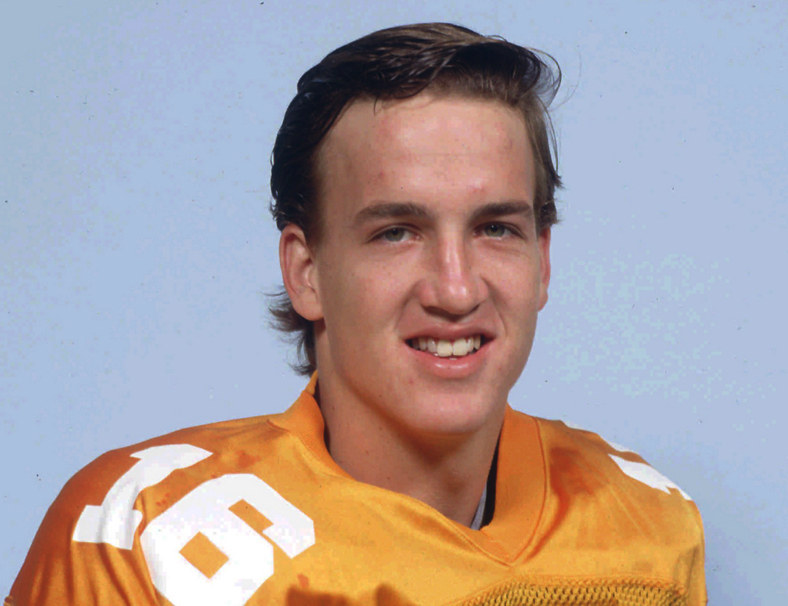 Older brother of a more talented QB.  Harder worker.  Better dresser.  He’s a great NFL QB and will go into the Hall of Fame.  While he is at the end of his career, his age has rarely been a factor…he finds a way to win.  Outside the lines, it’s fair to say he’s one of the best SNL hosts ever.  Evidence:

Tom Brady of the Patriots.  I can’t decide what to think of this guy.  He seemed like a total bro – QB at Michigan, cocky, and an outstanding beginning to his inevitable Big 10 dad bod.  He went from this: 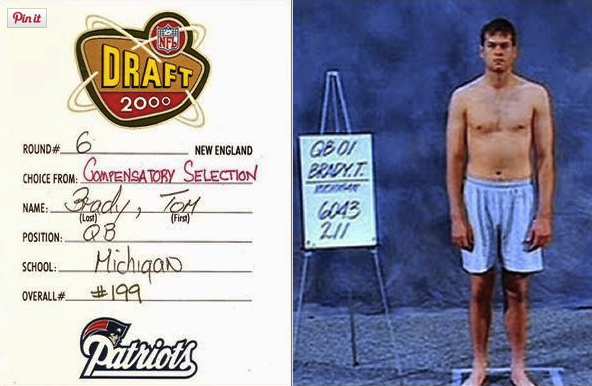 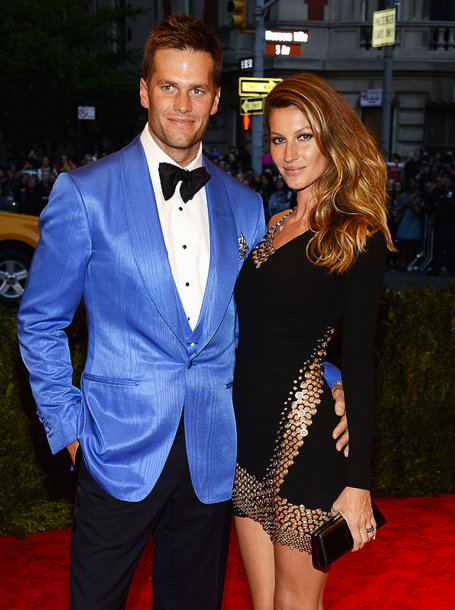 In no time flat.  I get it.  She models underpants.  Super props to the blue jacket, but seriously, have you seen this guy’s diet?  Seems about as fun as…well, watching the Patriots play offense.  Where is the value proposition?  Do you know how good a Wendy’s #2 tastes?  You wonder if he watches Gronk and wonders ‘what if…’.

Cardinals vs. Panthers.  It’s tough to write about this game.  This is the NFL equivalent of the Alabama vs. Michigan State game.  The Panthers seem to be destined to head to the Super Bowl, and the Cardinals are just a blip on their radar.  Regardless, let’s cover their QBs:

Carson Palmer.  Yawn.  I found something out the other day: did you know he won the Heisman Trophy?  Obviously I forgot.  Probably because it happened before I was born.  I swear he’s been in the NFL for years. 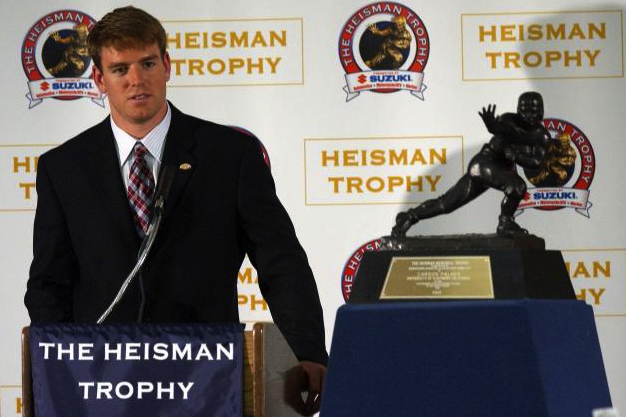 Ultimately Carson will go down as having an excellent NFL career.  But still, does anyone really think they have a chance against:

Cam Newton.  After a successful and profitable career at Auburn, he is now an NFL darling.  He’s as good as there has been in the NFL over the last 10 years.  Granted, he still hasn’t won a Super Bowl yet, so the jury’s still out.  Honestly, I’m pulling for him.  I’d like to see him win it all. 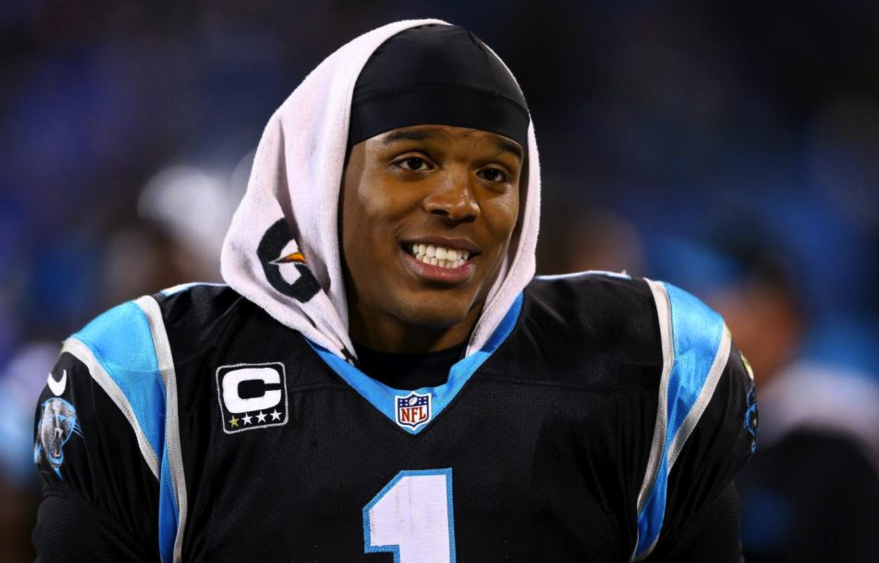 What do you think?  What am I missing?