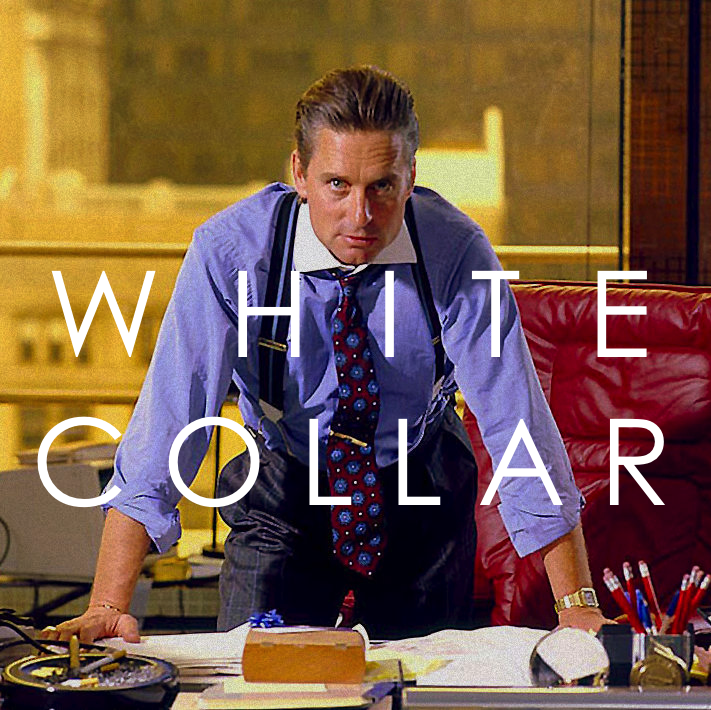 There’s a look that seems to have mixed favor, whether it be with the business guys, the Hollywood set, or the list of wealthy folks.  The contrasting white collar.  What seemed to be all the rage back in the 80s has become a rarity.  Is it a good look?  Why did it go away?  Here’s an ode to a trend I hope returns…

I first noticed these shirts back in the old Brooks Brothers catalogs.  We used to get them at the house growing up, and I always thought they were cool.  Dad had one, and wore a suit to work every day, but I don’t remember him wearing it much. 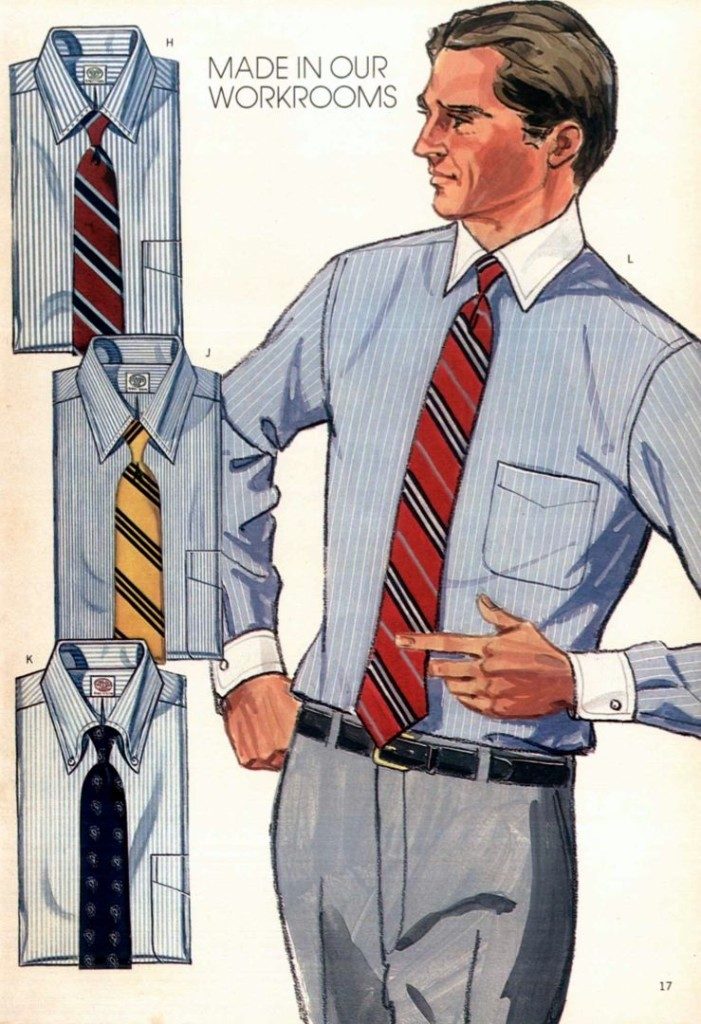 Ralph Lauren included them in a bunch of advertisements in the 80s and 90s, and they positioned them as a more formal look.  Almost English.  Quite frankly, I think this is a GREAT look.  Props on the three-piece tweed suit, even though I’d never wear the vest here in Atlanta.  The white collar does dress up the look, and the blue gives the look some depth.  Good stuff: 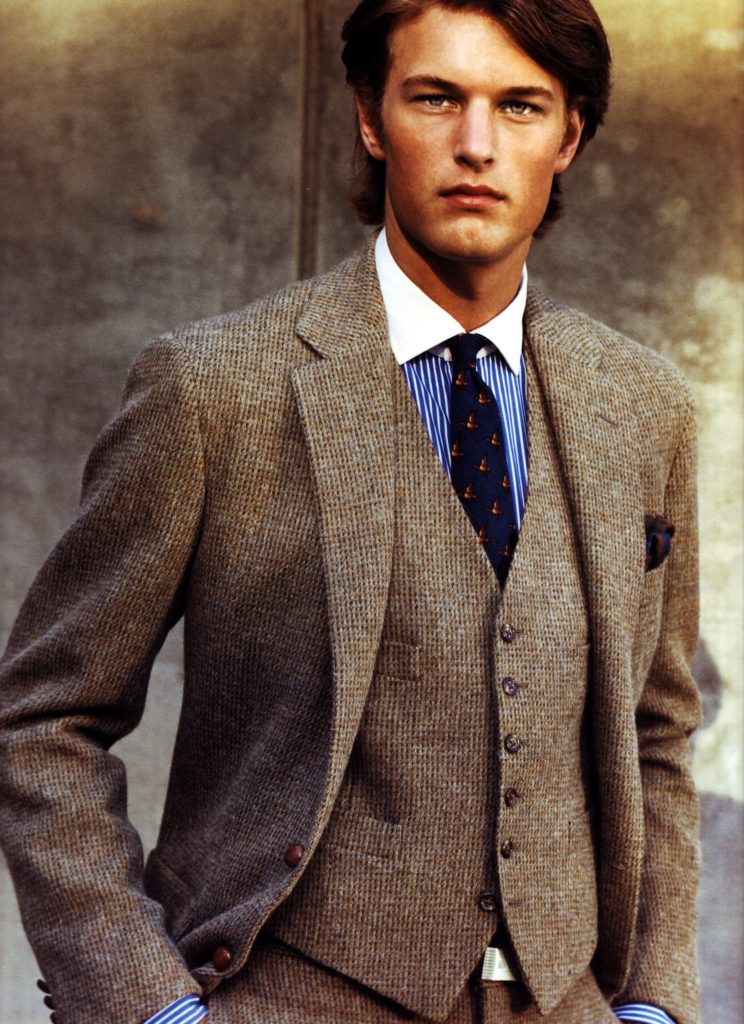 Today, you don’t see these much.  And I don’t know why.  My guess is that as our society has gotten more casual (see dress shoes with tennis shoe soles), there isn’t much need for the formality of a contrasting collar dress shirt.  They do pop up every once in a while, usually by folks who couldn’t care less what we think (mega-stars, uber-rich, movie stars): 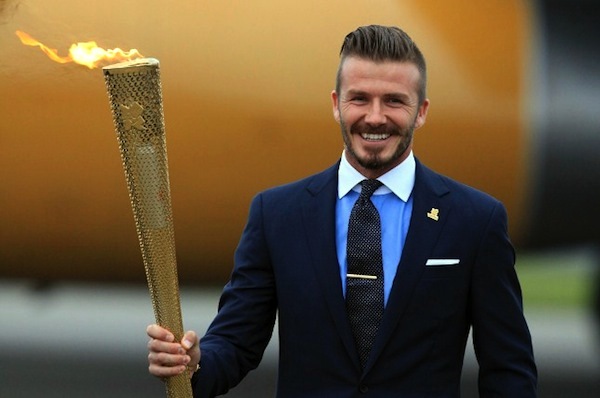 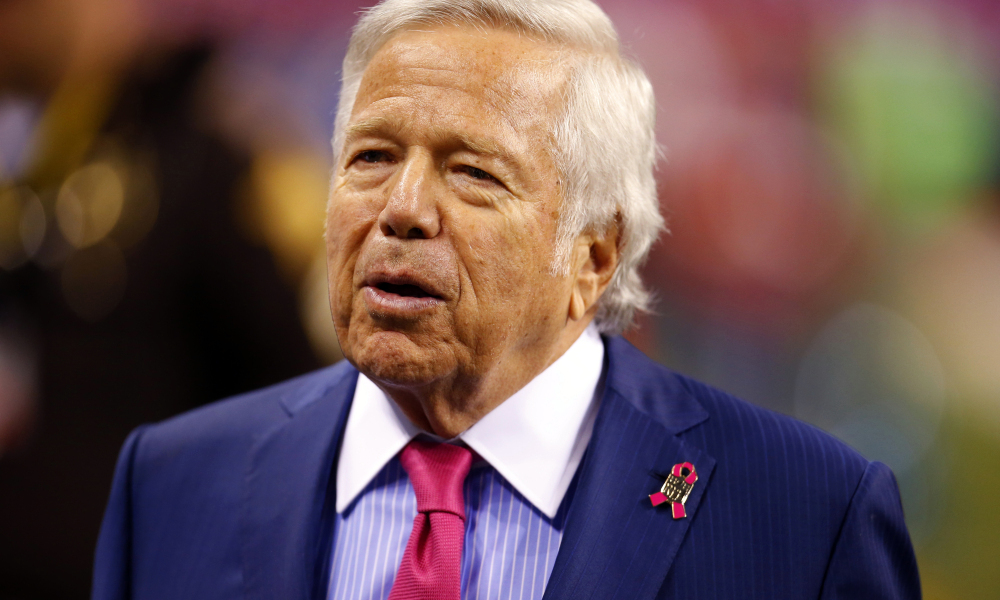 Recently, we see most of these shirts is in movies that reflect back on the good ‘ole 80s.  American Psycho, where almost all of the wardrobe choices were cherry: 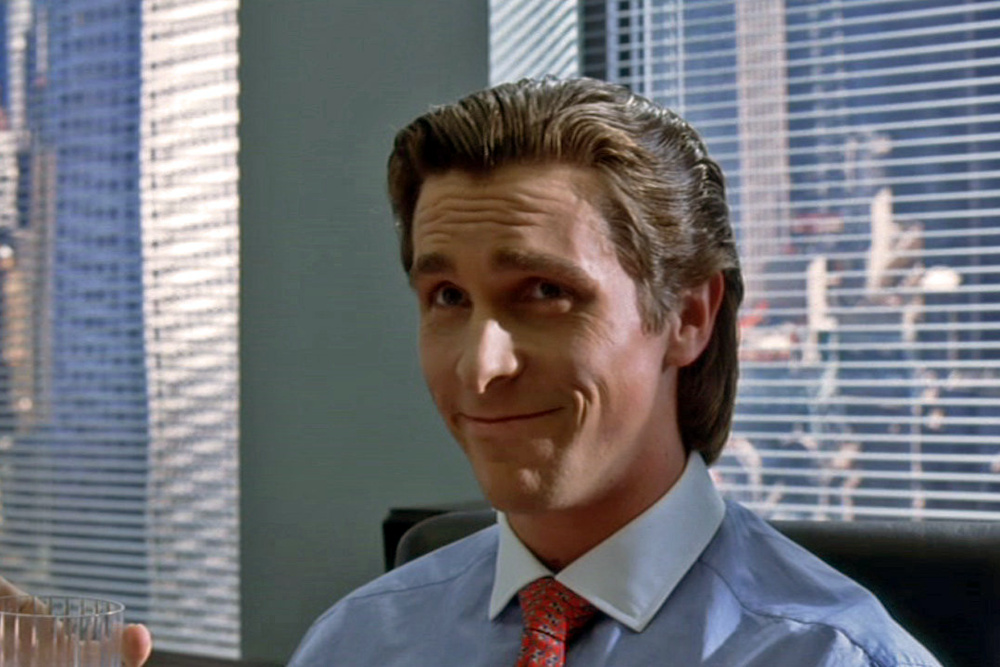 Not recent, but Bond knew what’s up:

The Wolf of Wall Street doing a solid: 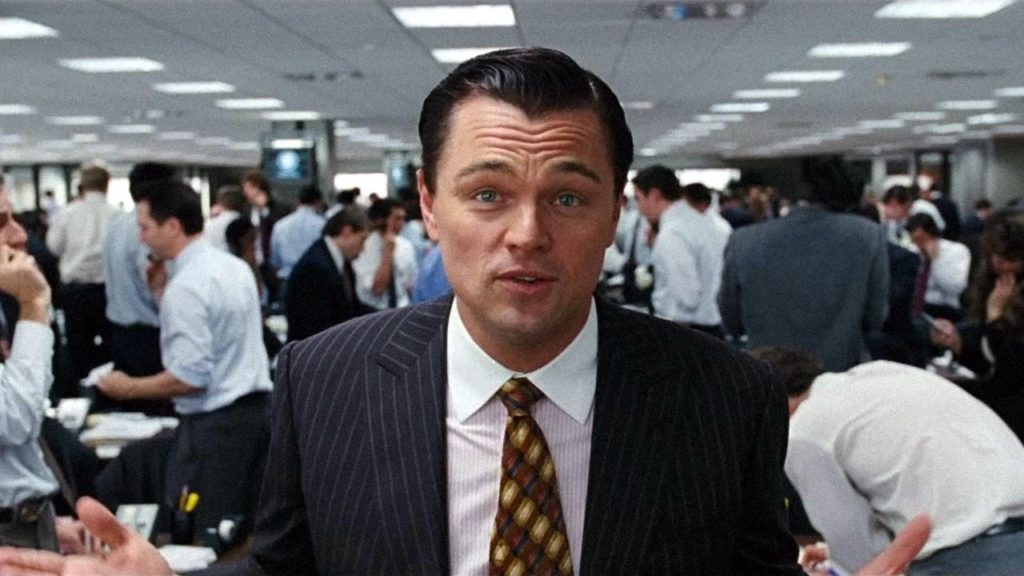 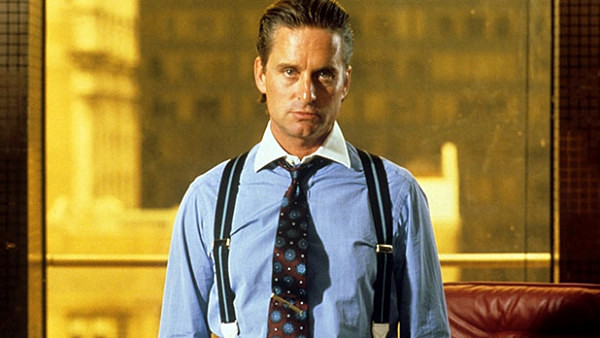 What say you, readers?  Are you a fan of the white collar?  Other than getting one custom made, the only place to find one is a non-iron version from Brooks Brothers.  Since I don’t wear non-iron anything, I’m going to have to get some professional help…