There was an interesting brand development that happened a few months ago between Land’s End and Kiel James Patrick in regards to a belt.  The story seemed to have a happy ending, with Lands’ End discontinuing the KJP knockoff.  Big kudos to Ivy Style for covering the story from a fact-based and objective perspective.

Let’s talk about another situation that may not pass the ‘red-faced’ test.  Our great friends over at Martin Dingman confirmed that Orvis is selling a shoe that is eerily familiar to a Martin Dingman model.

In this corner, Orvis’ ‘Saddle-Leather Oxfords’: 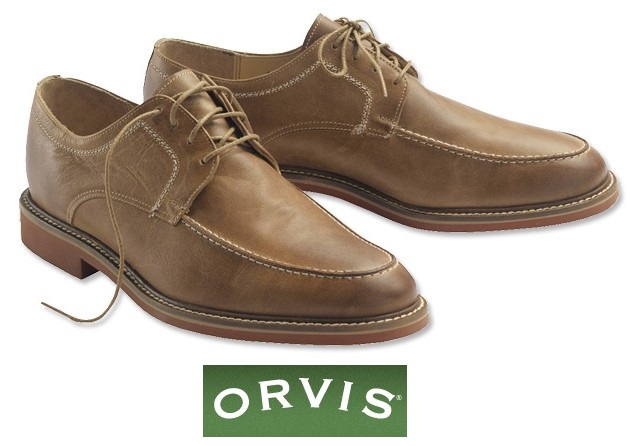 And in this corner: Martin Dingman’s ‘Ernest’: 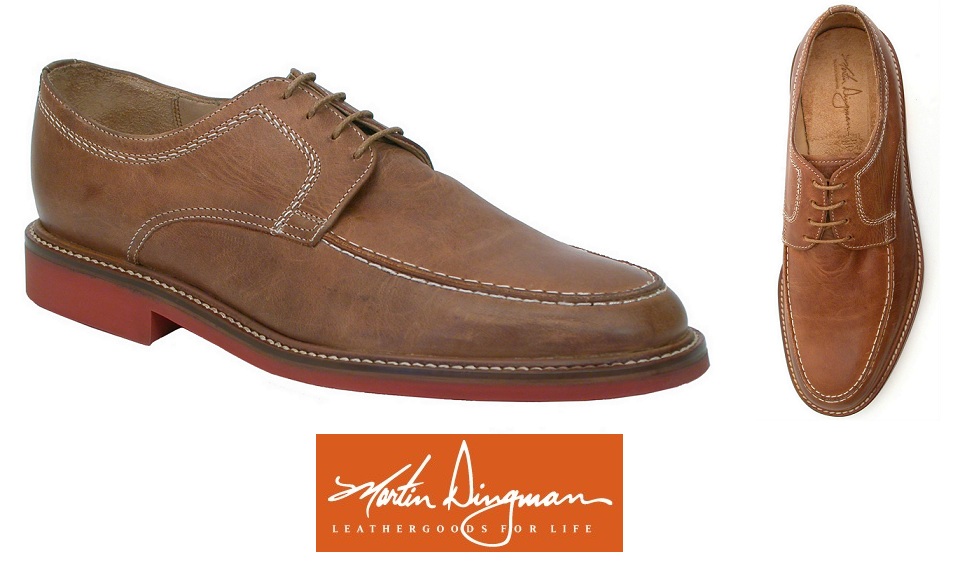 The Ernest was available in the Martin Dingman Spring ’11 catalog (no longer available on the website).

As was mentioned in the KJP vs LE situation, fashion designs cannot be copyrighted, and being knocked off by a corporation is one of the risks of working in the clothing and accessories business.

***I have sent this situation to Orvis for comment, and will publish their response***

So what say you, dear readers?  As Christian asked ‘is this an everyday example of the free-market economy at work, or a low blow’?  Does this pass the red faced test?