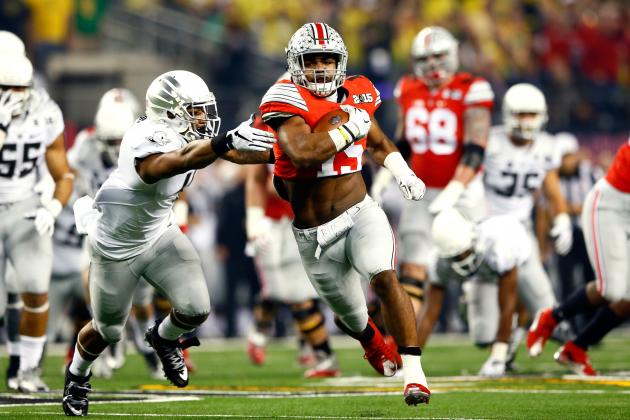 So I’ve had some time to reflect on the 2015 National Championship game.  For the first time in as long as I care to remember, there wasn’t a team from the South playing (and usually winning) the National Championship (2004 – USC vs. Oklahoma), so my attitude leading up to the game was relatively casual.  I probably watched a combined hour of Oregon and Ohio State football during the regular season, but I did watch the playoff games on January 1st.  It’s fair to say that I don’t have any familiarity or connection to either team.

It seemed that most of us here in the South felt the same way.  Through many of my conversations with friends as well as callers into Sports Talk radio, most of us down here didn’t really care.  It seemed that the default position of Southerners was to pull for Oregon – because Urban Meyer coached at Florida.  Living deep in Bulldog country will do that to people.  I don’t have a problem with that.  I was pulling for Oregon, but really just hoping for a good game.  Luckily, that’s what we got. 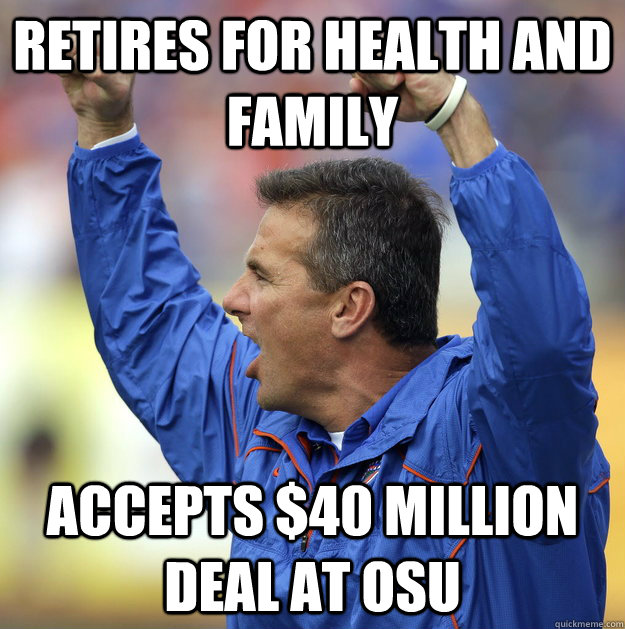 The playoff system faced such a backlash when it was announced, and for good reason.  Originally the committee was going to take conference title into account, which would negate any benefit to a playoff.  They got rid of that (thank God), and picked the four top teams, regardless of conference.  This was an EXCELLENT decision, and it made college football much more entertaining in 2014.  Instead of thinking about the top two teams, now there was a chance for four teams, and those teams would have to play and win two more games against the other best teams in the country.

This move made us college football fans – even SEC fans – pay attention to other games outside of our conference and region.  I’ve never paid that much attention to TCU, Baylor, Oregon, or Ohio State, but I did this year.  Maybe not by watching their games from kickoff to the buzzer, but I did keep my eyes on all of the top teams.

Why was the playoff so great?  Because there is a true champion.  There is no debate.  TCU and Baylor did everything possible to earn their way in, and remember that Ohio State’s inclusion in the final four was seriously questioned when it was announced.  Doesn’t seem like that was a bad decision now…It’s what makes college football so much better than the NFL, which has sucked for about the last ten years.  All the players on those four teams played their hearts out, because their time is limited as a Buckeye, a Duck, a ‘Nole, or part of the ‘Bama legacy, not because their time is limited by a contract.

After some time to reflect, I have some suggestions.  First, I would like to see them expand to an eight team playoff.  Talk about exciting?  Imagine the implication of every game on every team’s schedule – there would essentially be NO off-week.  Play the four opening round games on New Year’s Day, the next two games the next weekend, and then the National Championship on the next Monday.  It would give college football fans a true playoff, and the ratings would be insane.

A couple other things that need changing: 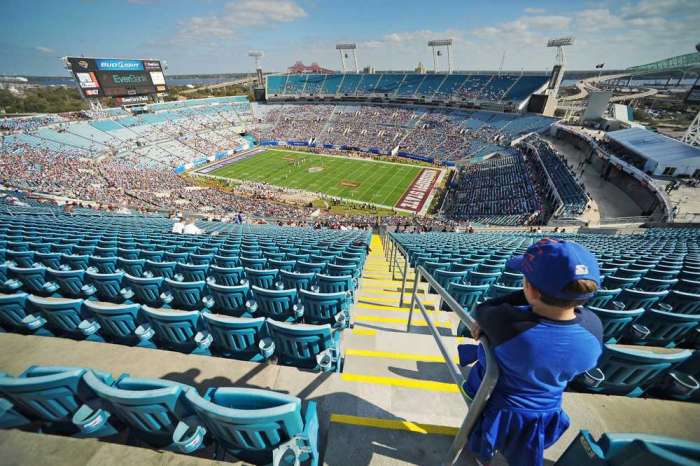 Congratulations to Ohio State.  They earned it with a 3rd string QB, a future all-pro NFL running back, and a defense that had more NFL starters than the Falcons.  It’s good that Ohio State won.  Maybe some humble pie for the SEC?  Maybe dispersion in the college football landscape?  Whatever.  I’ll take it…  I’m still a die-hard SEC fan, and am more excited about next year because of the possibilities…

Now I, along with the rest of us college football fans, will retire into hibernation.  Yes, signing day is coming, and spring practices will give us a little taste, but it’s going to be a LONG nine months until toe meets leather on campus again.