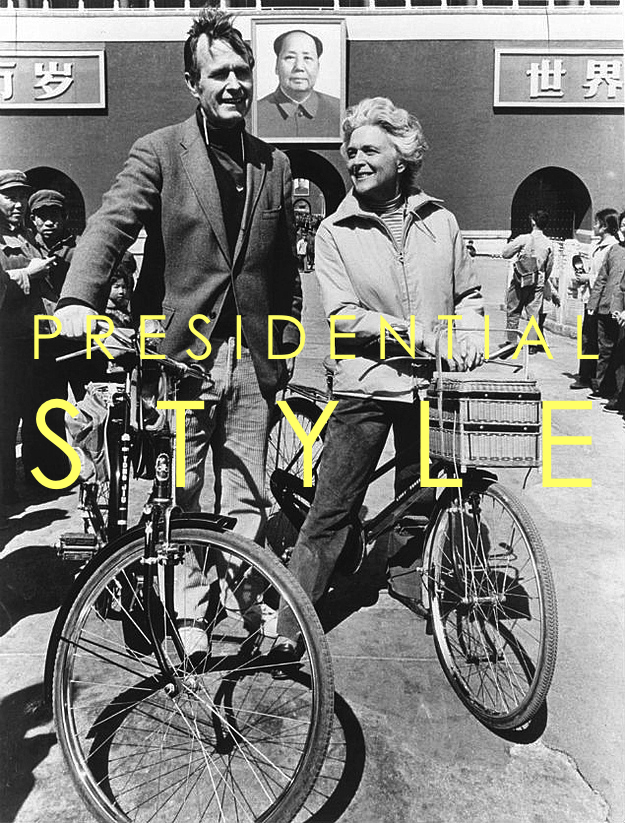 Today is the inauguration of the 45th president of the United States.  No matter your politics, each President has a style all their own.  For the most part, they don’t deviate too far from the mean.  Suits, suits, and suits.  Obama got a ton of flack for that tan suit, but I’ll give him kudos for trying something different than the navy or charcoal norm.  W got flack for wearing cowboy boots with his suits, but again, kudos for bringing a little personality.

Jimmy Carter, a proud Georgia-boy, knows what’s up in the inseam game: 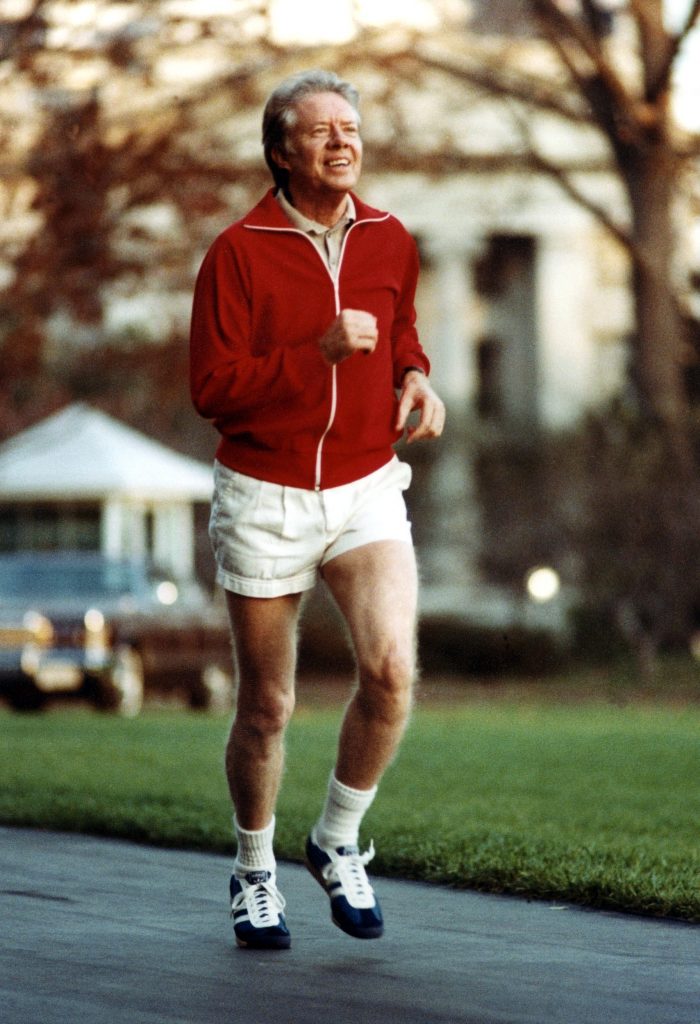 I always thought George W. Bush looked a little uncomfortable in a suit.  Not in a bad way, but this is how I see W as most comfortable. 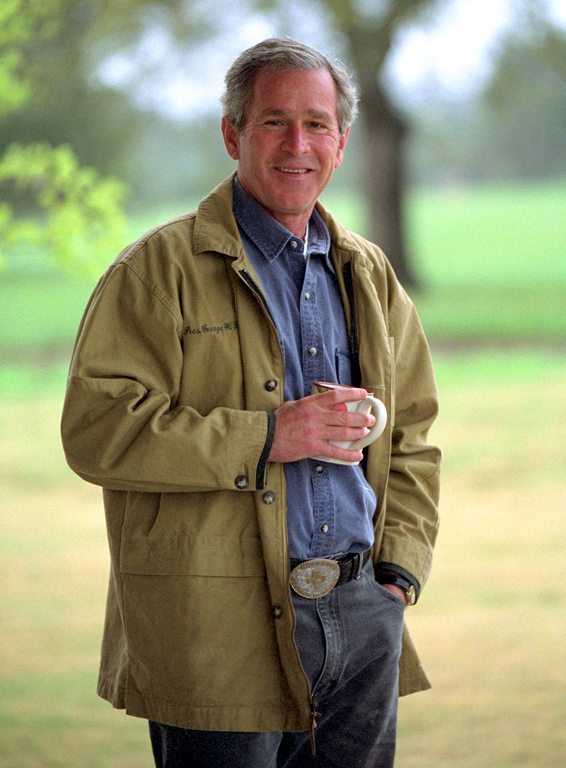 On the other hand, Bill Clinton’s suit game has been incredible.  In the past few years, he has really stepped it up.  This pinstripe option is one which we should all aspire: 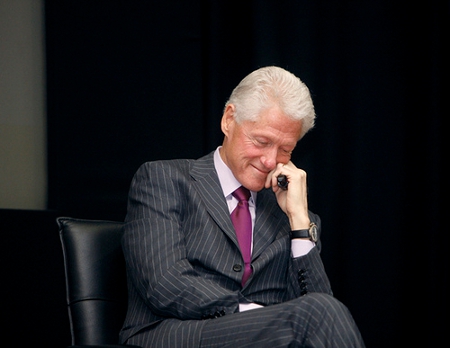 Ronald Reagan was our president in the 80’s, a widely recognizable low point in the style timeline.  That said, this California Cowboy wore a smile as well as anyone.  That fresh, welcoming demeanor was part of his style, and it worked.  Remember that Time Magazine cover?  Penley caught quite a few of his looks in his book. 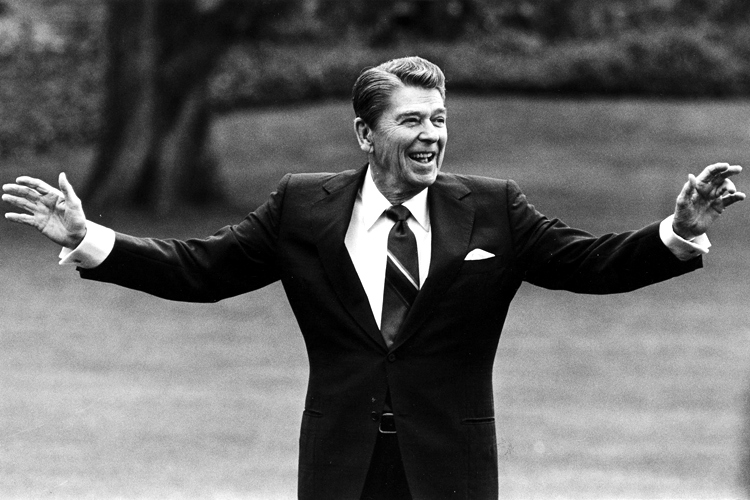 JFK.  What more can be said about his style?  He’s wearing a shaggy dog sweater at the pool.  And nailing it. 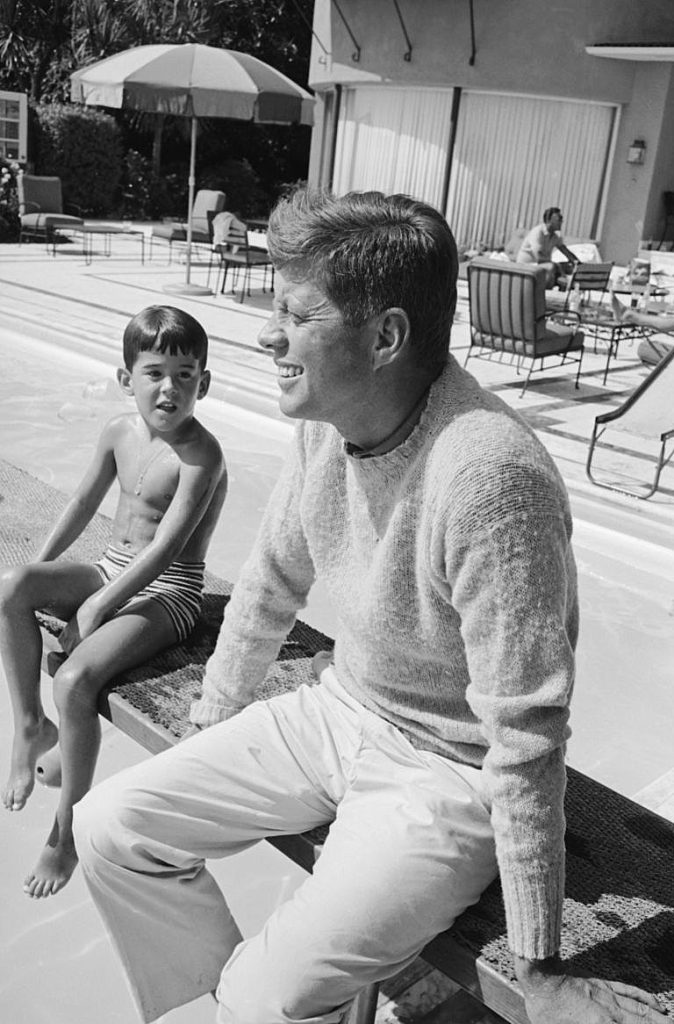 George H. W. Bush brought Trad to the forefront.  Massachusetts born and Yale educated helped.  He loved sack suits, ribbon watch straps, and club ties, and from the image below, hanging out with his dog while dapper: 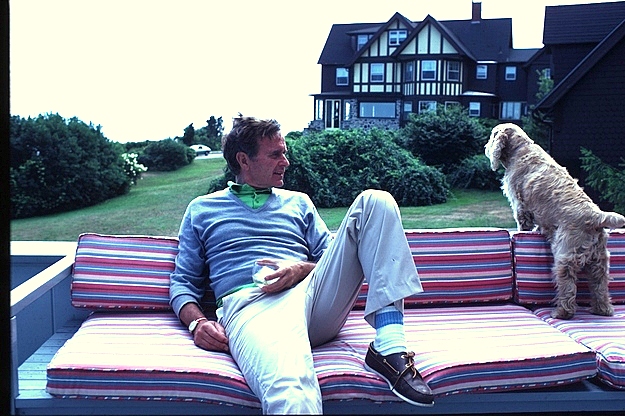 Barack and Michelle Obama (moreso Michelle) had great style.  Barack was more a pre-#menswear guy, with the dad-jeans and the pleats.  All of that is forgiven because of the tuxedo.  He always looks outstanding in a tux.  He’d give Don Draper a run for his money… 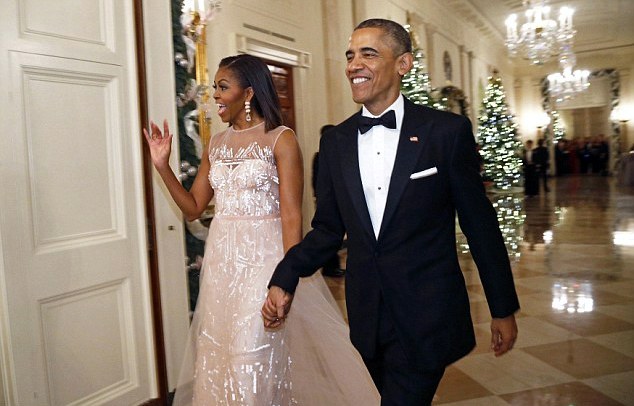 Donald Trump is rarely seen without a suit or wearing golf attire on the course.  I respect that, but wanted to give a tip of the hat to his weekend casual look below.  Nice work on the two button open collar look: 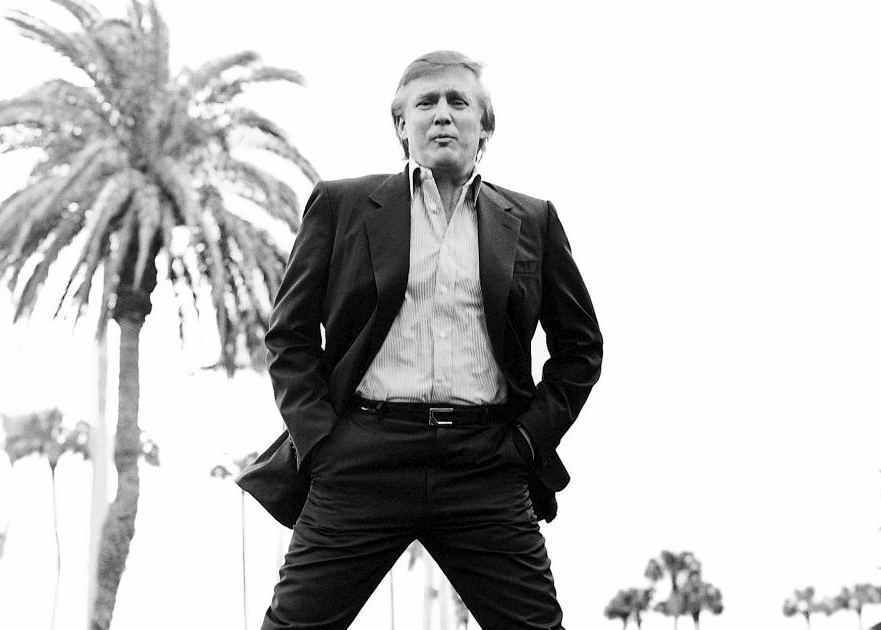 Extra Credit: Theodore Rosevelt.  This man took on nature, and won.  Ahh…when men were men.  NO one messed with this guy. 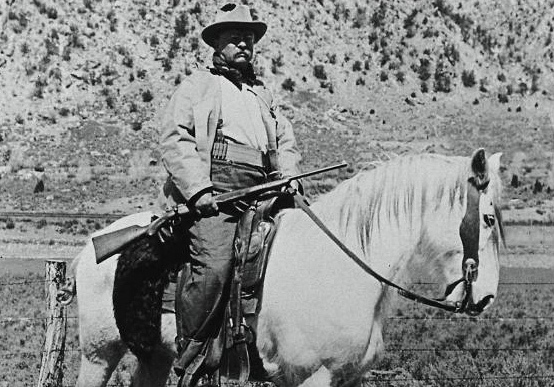 Who did I miss?