At a Supper Club dinner a couple of months ago, a few of us started talking about albums that we grew up with that really meant something.  Most of us agreed that an album doesn’t have to be a top ten seller, or have a bunch of singles on the radio for it to have the sort of affect that those songs have on our development.  For me, one of those albums is ‘Paul’s Boutique’ by the Beastie Boys. 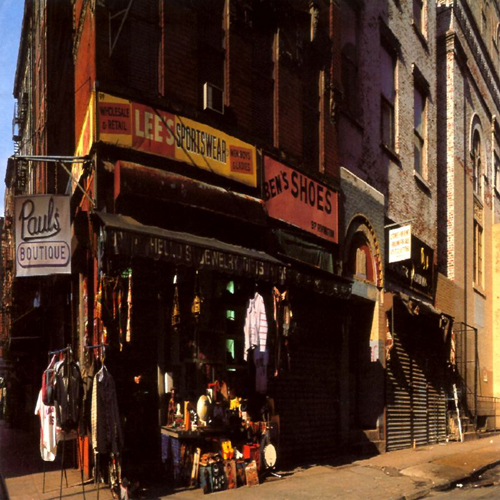 I love everything about this album.  I wore out the orange tape and had to buy a second one – and then the CD.  It is still in my rotation (along with most of the other Beastie Boys albums).

With that said, Friday was a very sad day.  I felt a sense of loss when I saw the news that Adam Yauch had lost his battle with cancer.  I saw him (them) in concert quite a few times; add that to all the times I’ve played CDs, it’s like I’ve lost a friend.  RIP MCA – you always had the Skills to Pay the Bills: