Here we go, folks.  While most of the games during this years’ bowl season have been underwhelming (except for Clemson vs. LSU and Texas A&M vs. Oklahoma), it’s hard to believe that the iconic Alabama vs. Notre Dame National Championship game won’t live up to the hype.  Will Notre Dame continue their winning ways?  Does anyone think giving Saban a month to prepare will result in anything but total domination?  The good folks over at State Traditions think this is going to be a good one as well, so to celebrate, we’ve teamed up for a little fun… 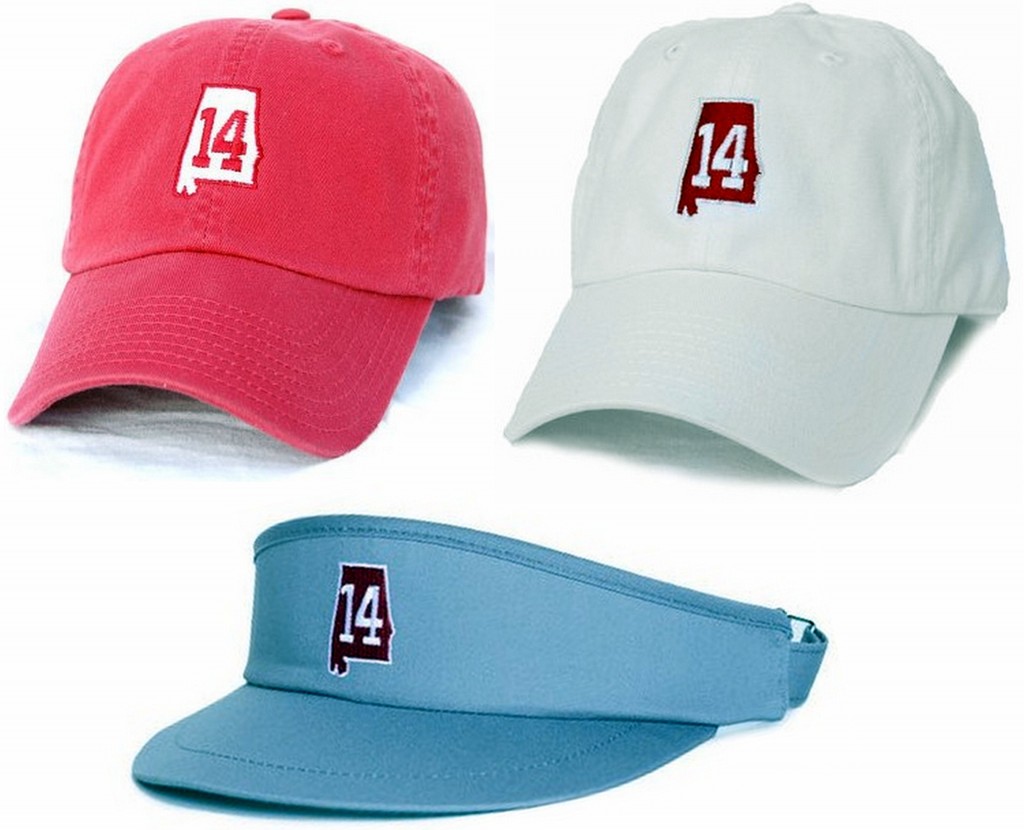 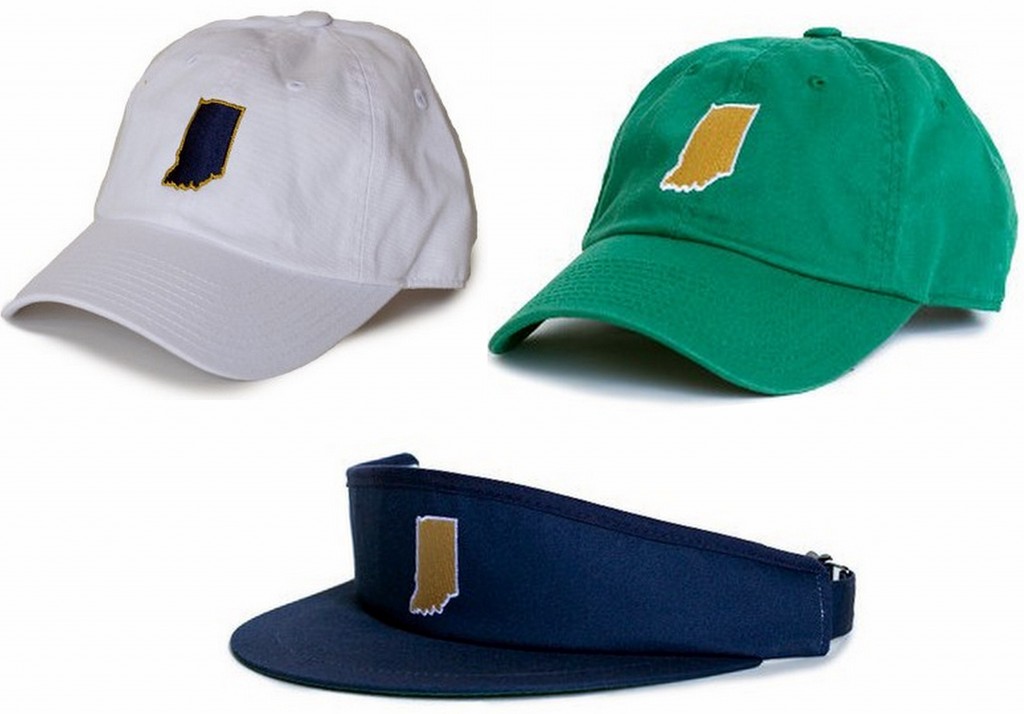 Here’s the deal.  Leave a comment to this post with your final score pick for your initial entry.  The reader that guesses the closest pick gets any State Traditions hat, visor, shirt, and koozie of their choice.  After you enter, spread the word by tweeting the following:  I entered the @StateTraditions X @redclaysoul National Championship Giveaway.  Go here to enter: http://bit.ly/Wf8Tju  Spread the word, folks

Thanks to the good people at State Traditions for supplying the gear for the giveaway.