Admittedly, I am 99% anti-jersey (except for one, and only one).  I don’t have a problem with other folks wearing them, or owning them, but they just aren’t for me.  I don’t know why, it’s just not my style.  I prefer to be a little more subtle in my fan-dom, opting for the team color approach.

So the Super Bowl is down in New Orleans on Sunday.  Great food, incredible atmosphere, and (hopefully) a good game.  For those of you that are with me in representing your team via color rather than a jersey number, here are some appropriate style options for all you Ravens and 49ers fans: 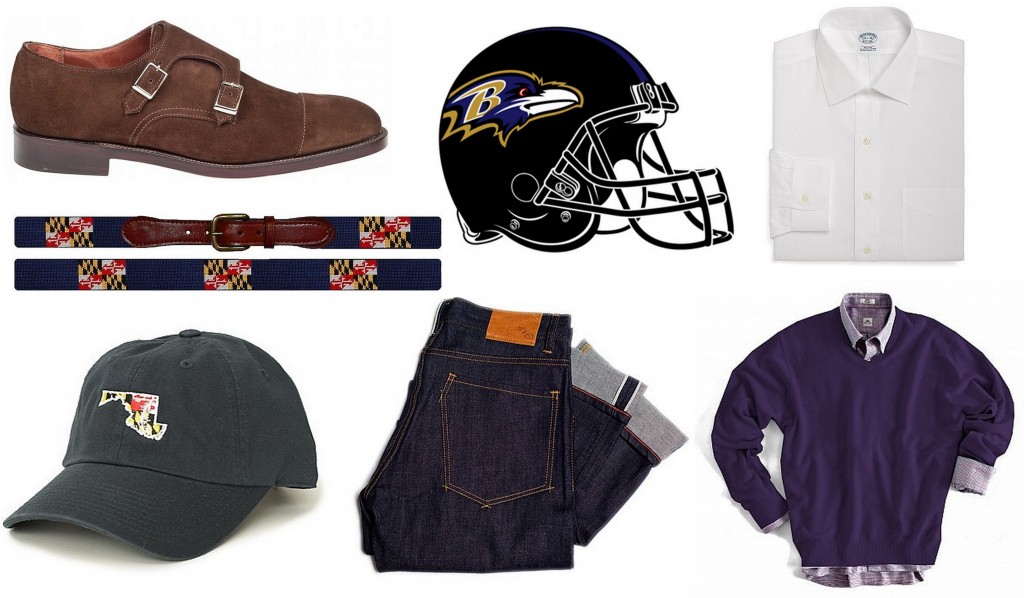 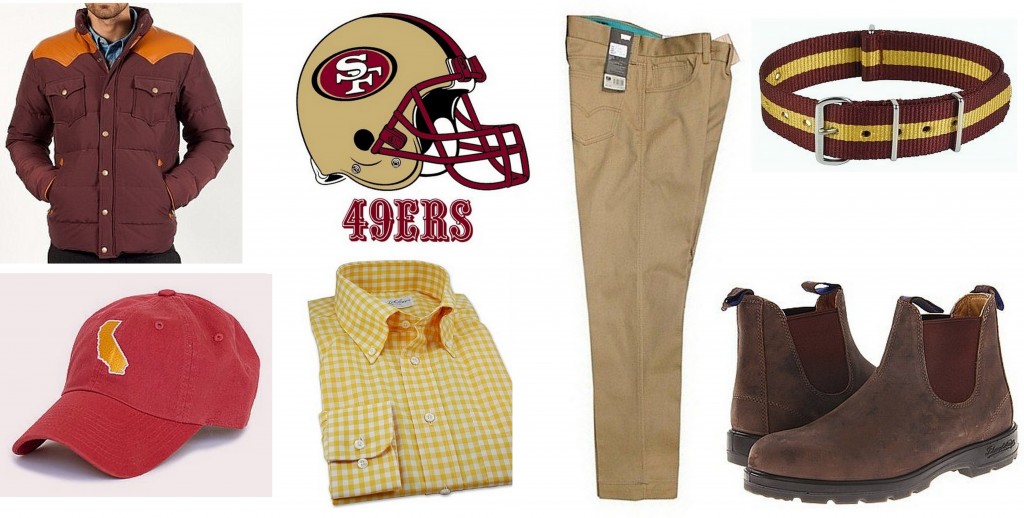 Now – beyond that, who are you pulling for?  Niners?  Ravens?  What’cha got?