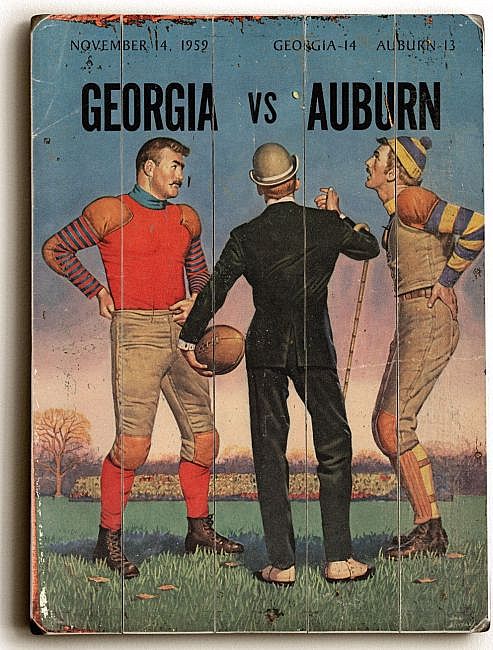 It’s that time of year…one of my favorite college football games.  Being a Georgia Bulldogs fan is a frustrating venture.  We always seem to play down to our opponants, and we’ve struggled to find that killer instinct of the GATA Dawgs of years’ past.  Still, we always field a competative team, and have some of the best rivalries out there.  Florida is always fun, but since Spurrier left, it has lost some of the flare.  Georgia Tech is our natural rivalry, but their struggles have taken a lot of the post-season implications out of the yearly contest.  One rivalry has stayed pretty consistent over the years…what is known as The Deep South’s Oldest Rivalry pits the yearly meeting between the Georgia Bulldogs and the Auburn Tigers.

I’ve been to six of these games.  Three in Auburn and three in Athens.  I’m not really an Auburn fan, but spent quite a bit of time there in college, and think it is one of the prettiest campuses in the country.  Top five.  Athens is up there, too.  Obviously.  Even though we are rivals, there isn’t a hatred there like the Iron Bowl, Clemson vs. USC, or the Red River Rivalry.  We get along.  I was at the game in at Jordan-Hare in 2004 when Junior Rosegreen knocked Reggie Brown out cold.  It was a scary moment, but as Reggie came to, the entire stadium – Georgia AND Auburn fans started chanting “Reggie, Reggie, Reggie”.  It was awesome.  And a classy move by the home team.

My favorite moment was in the 2002 game when David Greene hit Michael Johnson for what was one of the greatest catches I’ve ever seen. 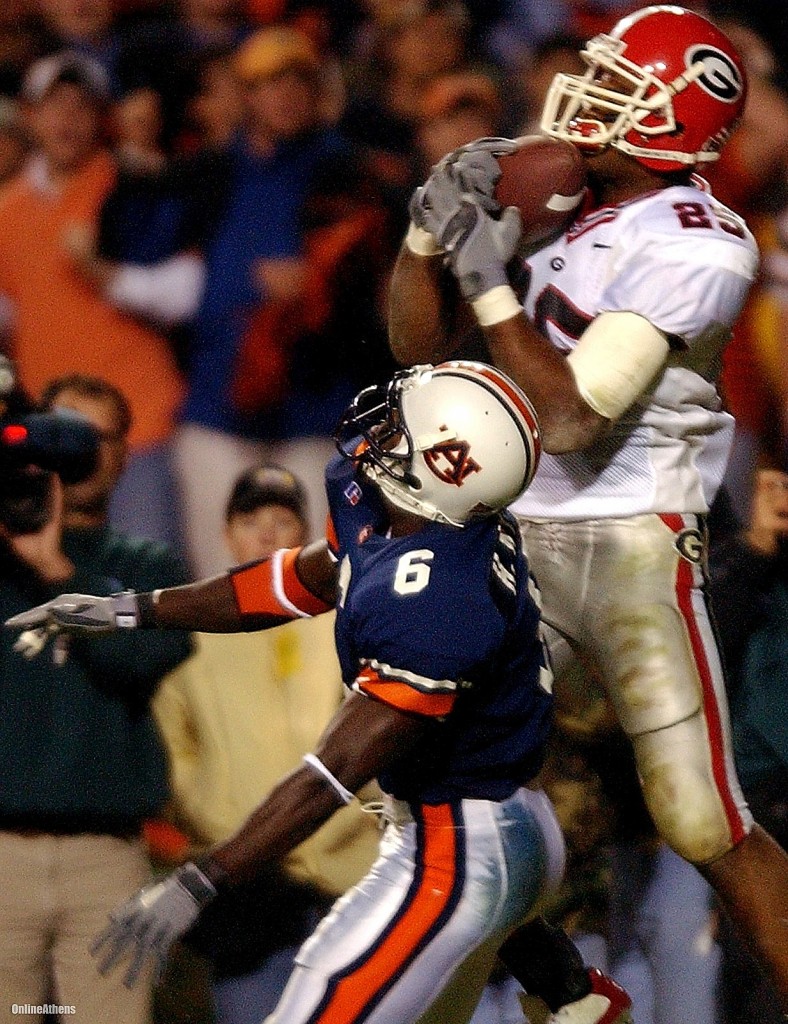 It was the deciding play in an awesome game.  I wasn’t in Auburn for that one, but was watching it at home with friends.  After Johnson made the catch, I jumped out of my chair with hands in the air, and almost punched through the ceiling…and almost broke my fingers.  Pain was an illusion that night.  The Bulldogs went on to win the SEC Championship and the Sugar Bowl, finishing the season ranked #3.

Even thought they closed Milo’s (which should be considered a mortal sin), we are heading down to the Plains this weekend for the game, and the excitement is hitting it’s peak… 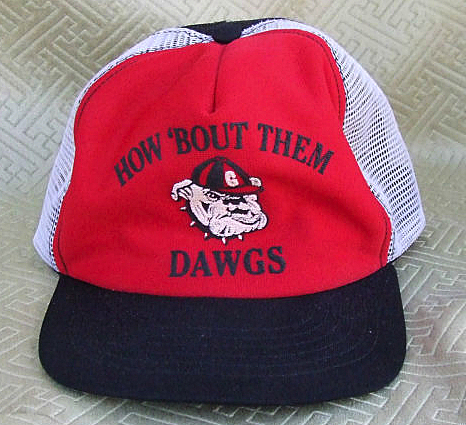 So Dawg fans, let’s hunker down and see if we can’t steal one on Saturday night.  It won’t be as easy as last year, but we have all the ability to put some points up and head back up I-85 with a W.