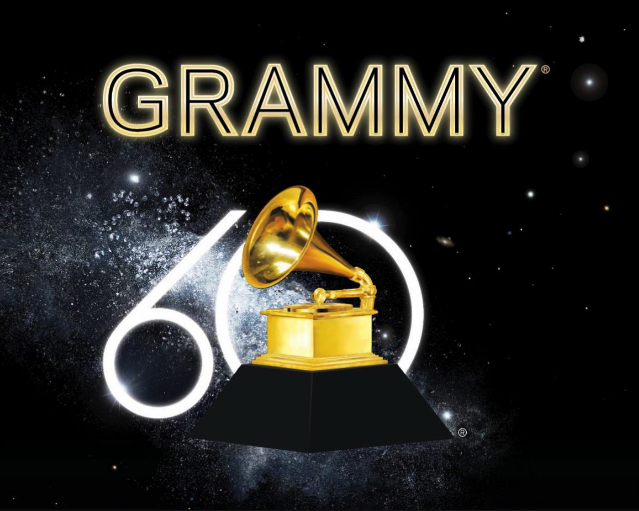 We’re rapidly approaching the time of year that I like to call the “dead zone.” That’s the time just after football season and a couple of months before the long sprawl of baseball season. Sure, we’ve got March Madness and the Masters to anticipate. Let’s be honest though. Ninety percent of us won’t watch a single basketball game all year, struggle to fill out a bracket, and act like degenerate gamblers just to lose the pool to “Lauren in Accounting.” It’s a dark time.

This past Sunday, I sat at the far end of my couch with a small Playmate cooler half filled with melted ice and a nine pack of sixteen ounce, big mouth Miller Lites. I avoided an afternoon marathon of “House Hunters,” “Shack Swap,” “Island Mansion Makeover” by nonchalantly tuning into the Pro Bowl and turning it up loud. Things were going as good as could be expected until my girlfriend, a fringe Saints fan, noticed Drew Brees wearing a non Saints uniform. I couldn’t convince her that this was the Super Bowl and that it was a low key affair this year since Falcons fans typically don’t watch the Saints. She grabbed the remote from the table like a microphone and enunciated “house hunters” as if she were talking to her grandmother.

I took the “L” and gathered my little Playmate to head upstairs while she continued to group text with friends. With the cold and gloom outside, I’d just assume to nap for the rest of the afternoon. Just as I turned the corner to hit the stairs, I heard her ask, “Hey, guess what’s on tonight?”

“The Grammys!” she said.

At that point, I realized that we were at the tip of the dead zone. The Oscars, Emmys, Tonys, Golden Globes, and the Grammys. Award season. Or, another group of pools to be dominated by “Lauren in Accounting.”. I have to admit I’m a music fan. I’m just not quite a fan of Grammys music. With the circumstances as they were, I put my cooler down and agreed to go nap and come back to watch.
Living in town Atlanta, despite the fact that I’m forty-five years old, I feel like I hear enough new music out and about to be somewhat critical. My tastes are probably not much different than the average RCS reader: classic country, Dave Cobb country, the Grateful Dead, Allmans, and a bit of new music. I own the Childish Gambino record, and I know Migos. I figured that the Grammys would be more of the latter and lighter on the former. I was partially right.

What a shit show. I’m going to skip the heavy political undertones, not because I don’t feel one way or the other, but because I want to focus on the music. I understand that artists I like are getting golden gramophones via FedEx because, quite frankly, no one outside of my demographic gives a shit about them. And really, I’m not the music fan that they’re trying to capture. With that said, let’s start with the familiar and work our way back.

The worst performance on this night of dreck goes to a cat wailing Eric Church, and this “Brothers Osborne”…we know that there was already a pretty popular country group that worked that name, not in that order, for fifty or so years, right? If I were the surviving Osborne brother, I would immediately sue the shit out of these nut huggers for awkwardly blemishing my name. What a load. This performance was a perfect representation of what country music has evolved into over the past twenty or so years. Rehashing seventies and eighties ballads for the “bawfire (sic) down by the riverside in my jacked up truck” set. Screw it. Eighty-year-old Eric Clapton should sue them, too. Is Eric Church edgy? Is it the aviators? All aviators, all the time? He’s as intimidating as my eleven-year-old, home schooled nephew.

U2. When are those guys going to hang it up? I remember listening to “Live Under a Blood Red Sky” back in the ‘80s on the way to school. I consider those times pivotal in my understanding and appreciation of music. Now they’re old and who do they speak to anymore? Again, I’m forty-five, and I feel like their music is for seventy-year-olds. It’s terrible. If you pay five hundred bucks for one of their summer extravaganzas, you’re part of the problem. Don’t encourage them.

Sting and Shaggy. The creation of this combo was something a group of creatives sat in a room and said, “you know what the people want? A Sting and Shaggy duet. This *needs* to happen.” It should’ve never happened.

Elton John and Miley Cyrus. Are you sensing a pattern? I guess Miley’s stoner, Wayne Coyne daze are on the backburner while she tries to mature her image a bit. By God she did. They pull out a song twenty years older than her to perform in 2018 with a guy who’s at least twenty years past relevance. At least twenty. When was “Little Jeanie”? I want that.

There were some Broadway and Kesha with five million singers that I didn’t recognize. If there were powerful moments, I guess you would classify both of those. Who doesn’t love Patti Lupone?

The real swinging meat of the night was Bruno Mars. That guy won forty-seven awards. Forty-seven. Every time they went to a commercial break; the camera went right on him so they could make sure they framed the shot for the next award. I’ve probably heard “24 Karat Magick” five million, seven hundred and thirty-five thousand times since February of last year. In fact, I’m pretty sure that was the only song on his album and the only song on the radio for a good four months of 2017. They should’ve just called it, “Bruno Mars’ 24 Karat Magick Grammy Celebration”. Five foot one of molten steel and sex appeal.

Then, there was a pure wad of songs and people that I didn’t know. Names without vowels. Piles and piles of DJ’s with special guests and dancers. Hip shit. Exotic, latin-tinged glitter music. It was after one of these acts, probably “Despacito,” that I knew I was out of my element. I wasn’t my dad. I was my grandad. I don’t know if it was the nine, sixteen-ounce big mouth Miller Lites or the music or both, but it was depressing. The Grammys have nothing left for me. Next year, I’m going to stick with the Pro Bowl and whatever TLC or Destination America has for me. I’m probably going to bet my mortgage on that East Atlanta song I hear every time I get in the car to win every Grammy there is, but they’ll do it without me.

From the RCS Music Man on the Street JH