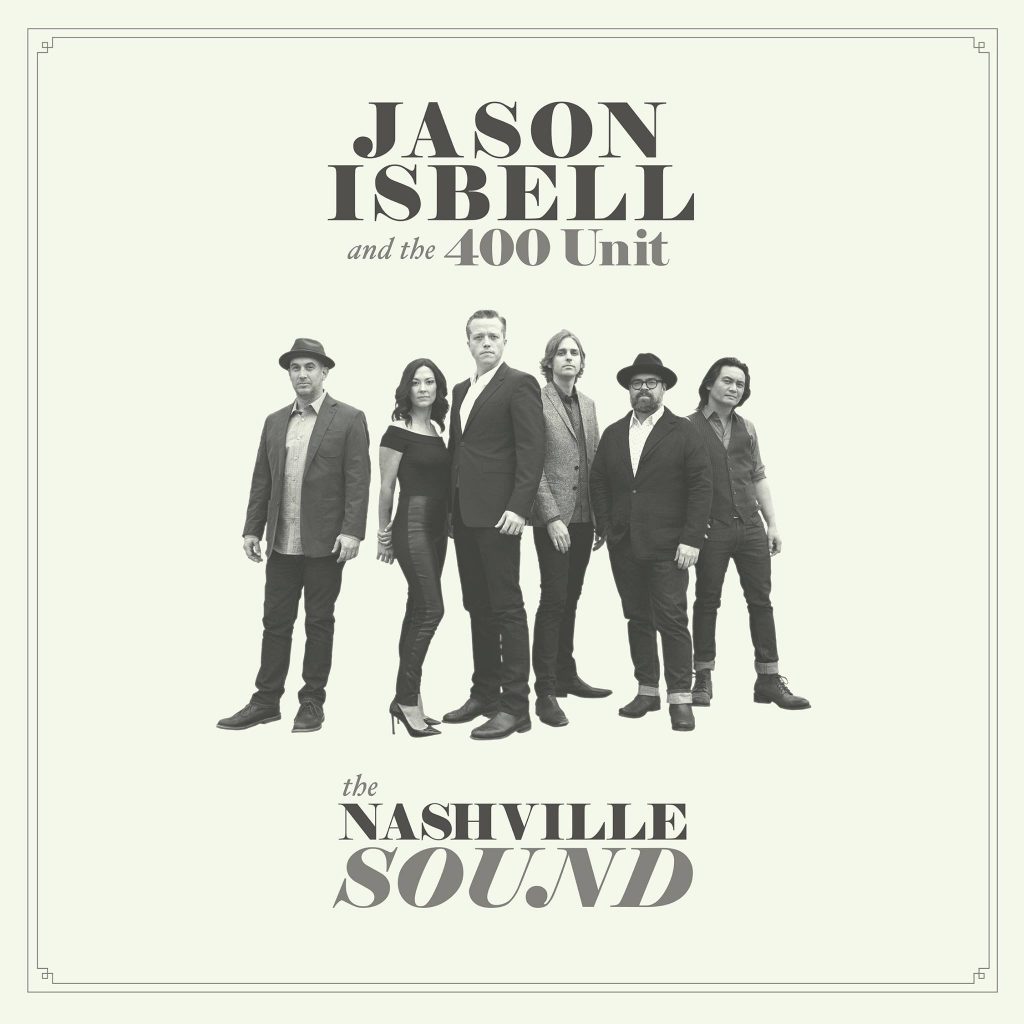 From RCS’s music man on the street BJH:

I’ve spent about a week with the new Jason Isbell release, “The Nashville Sound”. I was hunkered down on the Florida Panhandle taking a much needed vacation the Friday the album was released. I heard a few songs leading up to the release so I had a general idea of what to expect. As I sat back in my chair and carefully thought about what I was hearing, I decided that the three “resurrection” albums could be separated into their own themes. “Southeastern” was the celebration of his survival and some tunes to reflect on the bad old days. “Something More Than Free” was a rollicking little record. The songs were about everyday life and coming to terms with what it means to live. What it means to find happiness in the boredom of the day to day and the recognition that this is how it has to be to survive. Then we come to “The Nashville Sound”. I call this the “morning after” record. Isbell has dealt with some dark subject matter from time to time and nobody would ever accuse him of being the new Jimmy Buffett. The theme of “The Nashville Sound” is anger. Granted, the jewel of the record is most likely “If We Were Vampires” and rightly so. It’s a special tune and if you’re single and don’t want to be, or introducing someone to Isbell, this is the go to song. All the hallmarks are there: the minor chords, the finger picked acoustic guitar, and all the delicate lyrics you can stand for a couple of people who can’t but wished they could spend eternity together.

This record runs on a confident and mature anger that we haven’t heard from Isbell before. “White Man’s World” immediately comes to mind. I don’t want to perpetuate the Drive By Truckers connection, but a song like this would not be out of place on one of their albums. “Cumberland Gap” and “Last of My Kind” are stories about life in the poor and dying towns of the American South. They’re classic Isbell story songs and “Last of My Kind” is a standout track to me.

My favorite song of the entire bunch is “Hope the High Road”. I’ve seen Isbell talk about Tom Petty and Mike Campbell on his IG and Twitter in the past and I’m starting to see a musical connection. “Hope the High Road” is a full on rock n roll song about growing up with razor sharp slide work that’s very reminiscent of Mike Campbell’s work with Tom Petty and the Heartbreakers. That’s something. The lyrics are tight and focused and one might say they acknowledge and encourage the “Resistance” political movement we’ve all seen on Social Media. If you’re not down with the lyrics, enjoy the band. 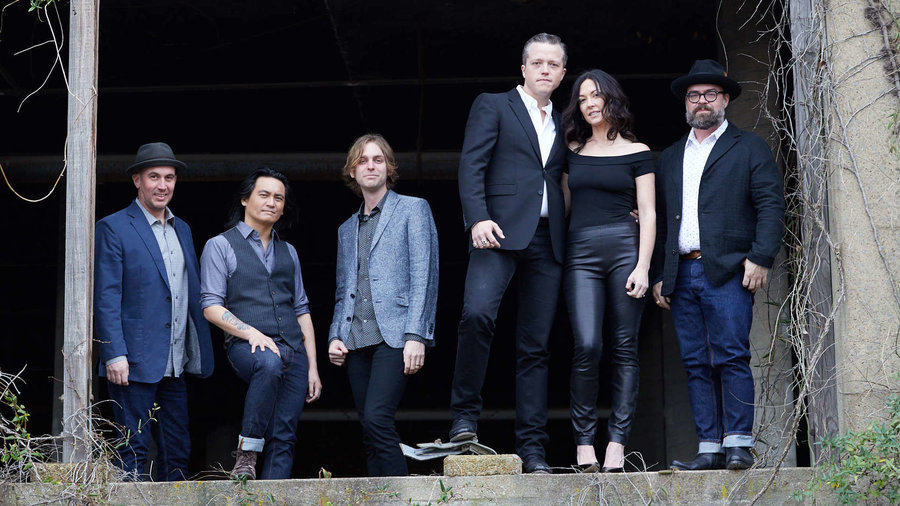 My assumption with including this on Red Clay Soul is that I’m preaching to the choir. I’m pretty sure ninety percent of you are already on this but for those who are not, it’s my invitation to get on the bus. There are at least two songs that can get in your head and live there all day and that is the hallmark of a good song. With all that being said…. 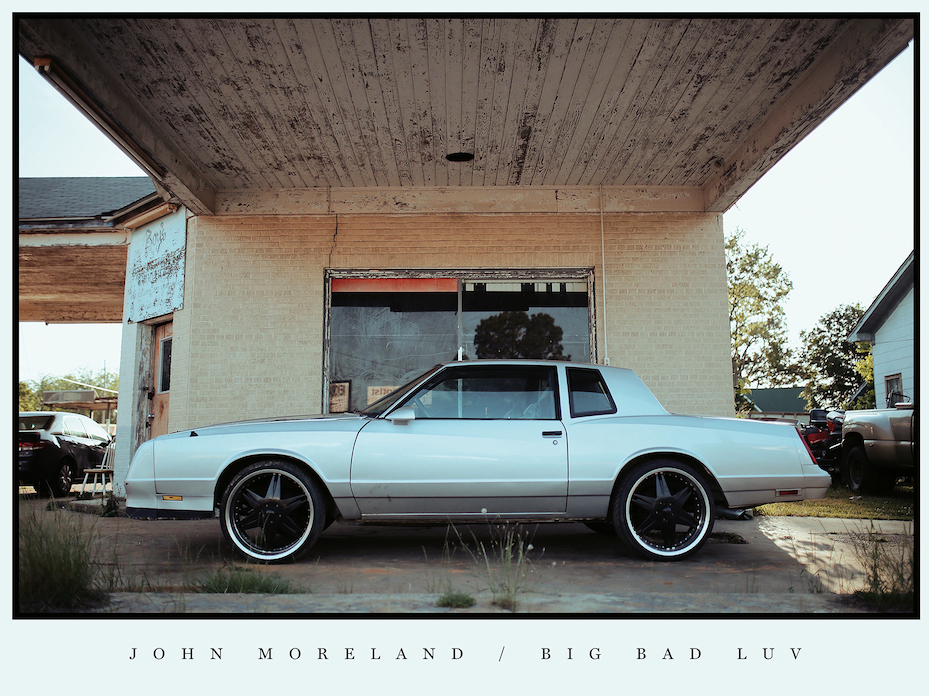 I’m going to throw one more out there that came out in May and I’m feeling like this particular record isn’t getting what it deserves. John Moreland’s “Big Bad Luv”. Moreland is a stone cold solid songwriter and his voice carries the tunes perfectly. On the first few listens, I got hung up on the similarity between him and John Hiatt. Maybe it’s the voice or the instrumentation but I just couldn’t get past it. After fifty listens, I think it might be closer to an Oklahoman Springsteen. The guy can paint a picture and it’s rugged. The first tune, “Sallisaw Blue”, could easily be a recent Steve Earle song. This record is a great late night “I think I’m going to bed” record. I’m sorry I slept on this for as long as I did so I would encourage anyone looking for something new-ish to lose your mind with, Moreland’s “Big Bad Luv” will send you in the right direction.