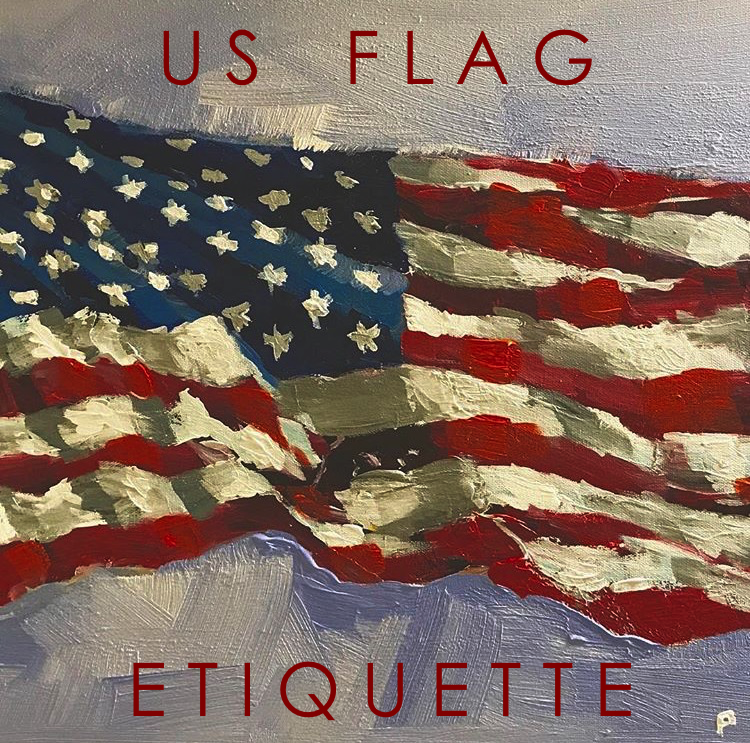 Given that July 4th is just around the corner, now seems as good a time as any to publish a little refresher on proper US flag etiquette.  This flag, Old Glory, is the symbol of America, I believe in treating it appropriately and with the respect it deserves.  So here we go: broken down on how to display, how to salute, the don’t’s, and some Penleys:

When displaying the flag DO the following: 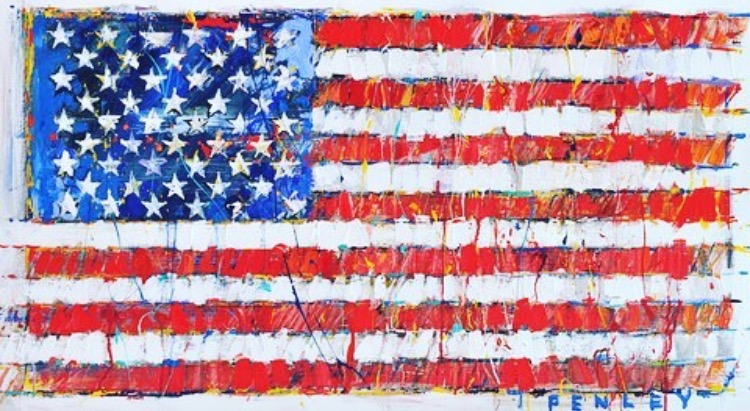 When saluting the flag DO the following: 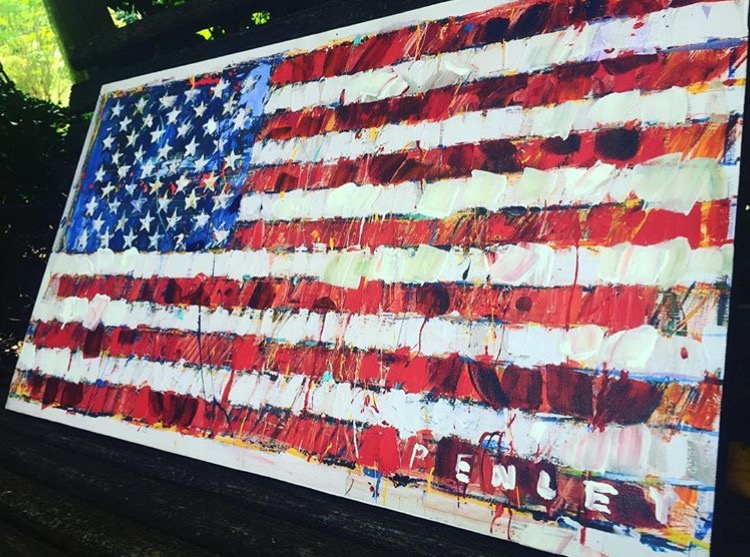 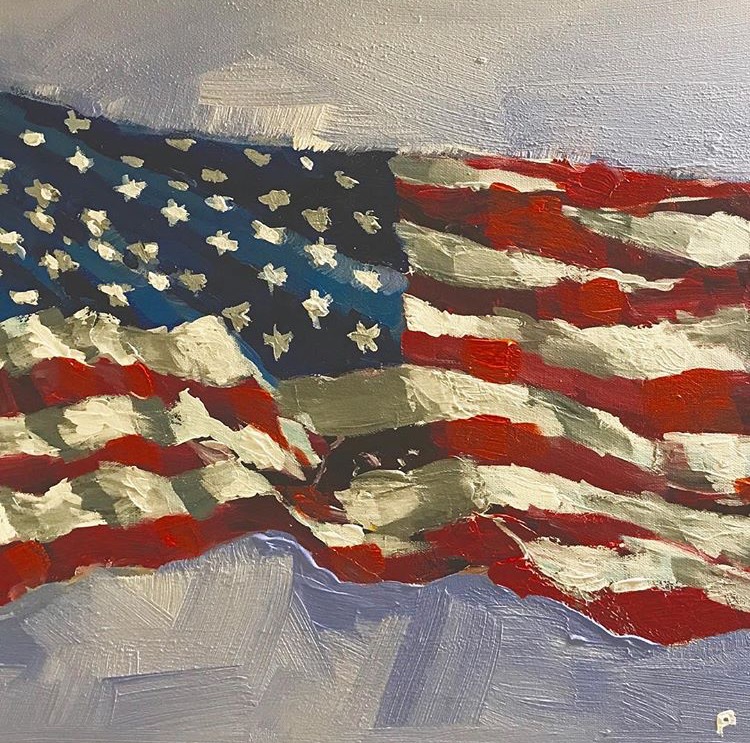 For more info, go to military.gov