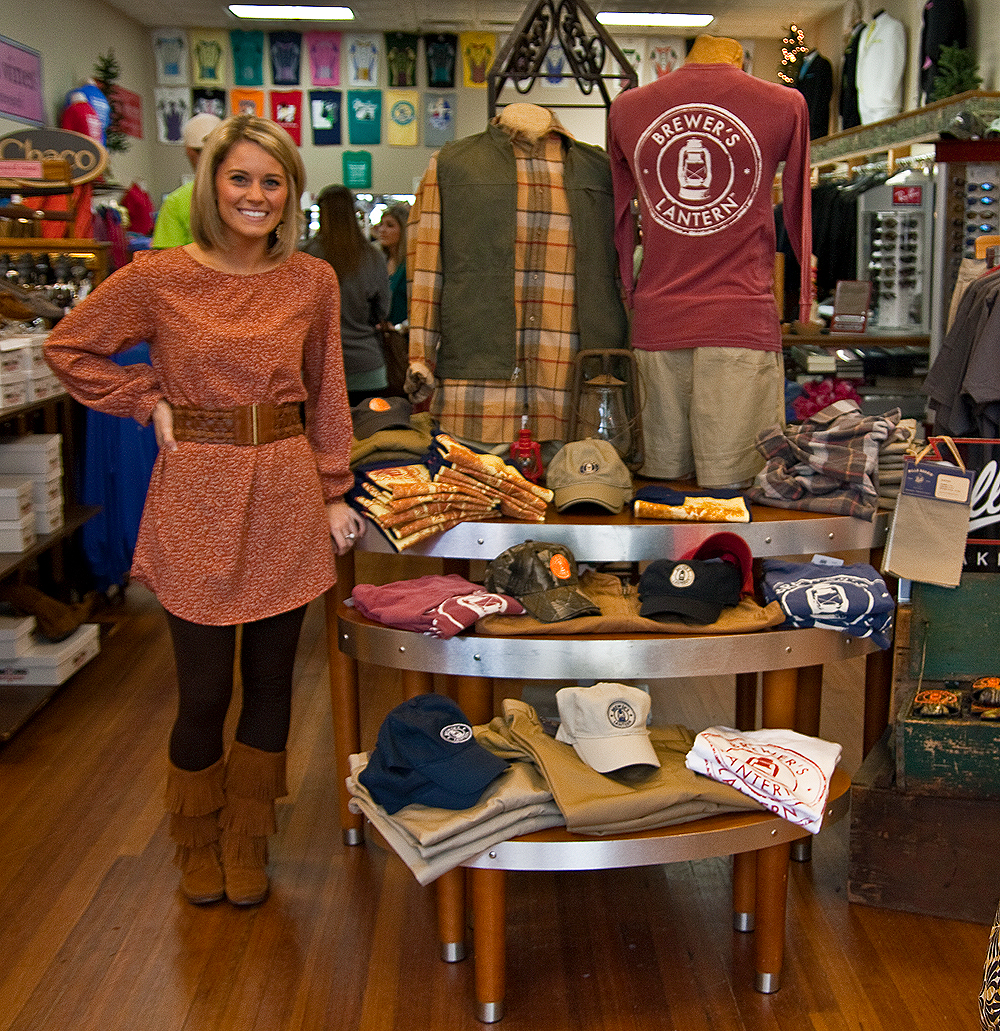 Brewer’s Lantern has been mentioned a few times on Red Clay Soul, and with good reason.  They are a t-shirt based company that fills the niche between that post-grad-I’m-too-old-to-wear-sorority-formal-t-shirts-in-public and some sort of team logo t-shirt.  What is great about their shirt designs is that you know the feeling when you look at them:

They are based in Carrollton – in the Northwest part of Georgia – which lines up perfectly with their themes: hunting, freshwater fishing, camping, the marsh, and bird dogs.  It’s what they know, and part of the brand they sell. 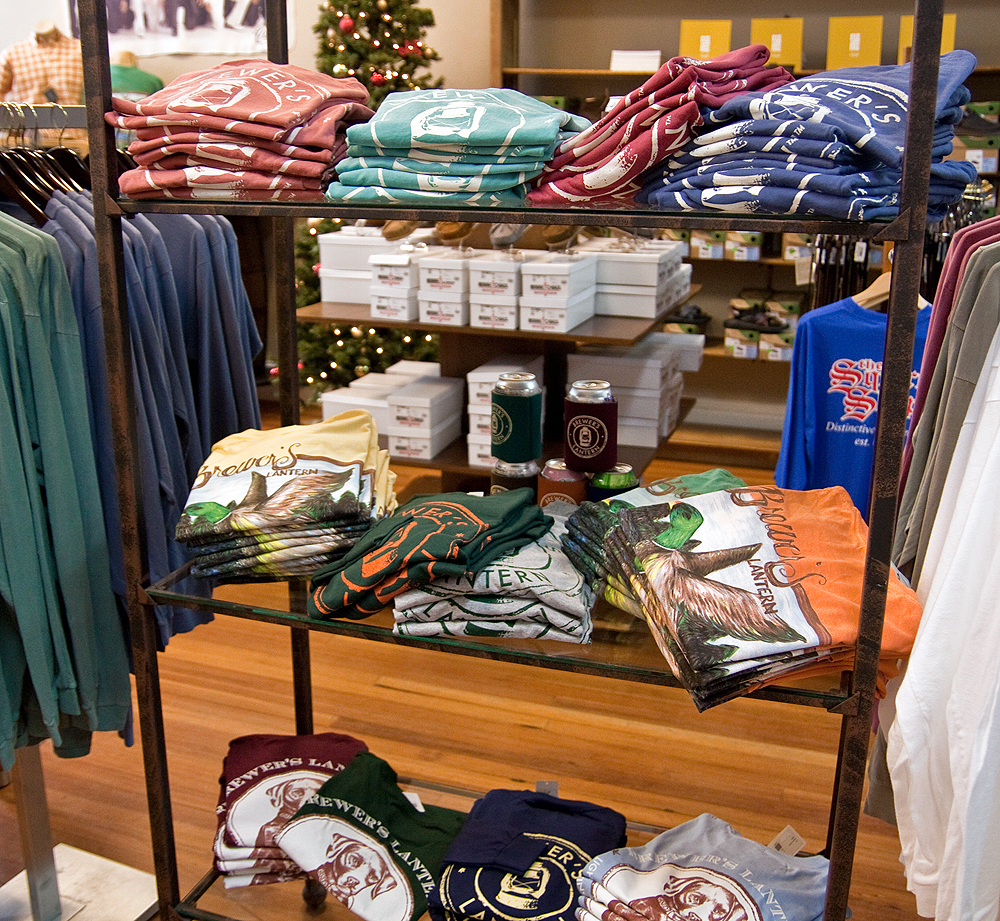 I was recently in Carrollton, and sat down with the very charming Maria to talk about Brewer’s Lantern:

Who: The owners of Brewer’s Lantern drew upon their family heritage to tell the story of a man named Arthur who was a gentleman with a passion for the great outdoors. This passion combined with the high value he placed on family & community became a platform for the creation of what is now Brewer’s Lantern.

What: Brewer’s Lantern uses a collection of images which are portrayed on a variety of shirts & accessories to tell the story of Arthur.

When: The planning, marketing & production of Brewer’s Lantern has taken place over the past several years & officially launched its first line December 3, 2010.

Where: Brewer’s Lantern began its existence as an internet based company selling to the general public with its operation housed in Carrollton GA. The success of the Internet business led to a number of retailers to carry the brand as well.

Why: The owners of Brewer’s Lantern feel that by continuing to build the brand they will not only tell Arthur’s story, but also encourage others to develop their own passion for family, community, and the great outdoors.

How: How did Arthur like his drink, you ask? Strong & on the rocks. As for the how of this company, some things are best left a family secret…