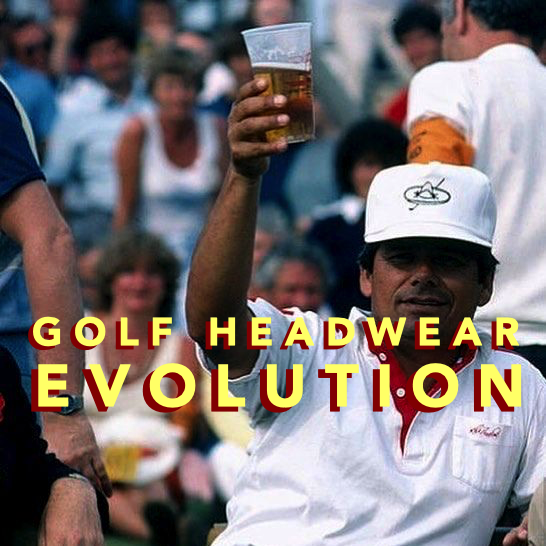 Headwear in golf has seen a huge evolution over the years. Today, headwear spans a huge spectrum. There are the guys who stay binary – all black or all white hats, then you have the guys who wear something a little more colorful, Bryson wears that weird driver cap (which suits him), and of course, you have the iconic tour visor.

What is consistent across the spectrum are the brand logos. All are available to the public, and we consume them at a nasty clip. I have so many golf hats…my wife told me that for every hat I bring into the fort, I have to get rid of two. Fair.

But let’s take a look back. How did we get here? Let’s go back a few years…

What’s interesting about the 8’0s is the absence of hats. A lot of the tour players went commando up top. Historically, hats were a bit of a faux pas, and not allowed inside any clubhouses (they still aren’t in a lot of places). The on-course style in the 80s was much more formal: v-neck sweaters, dress pants, and Footjoy Classics. All baggy and beautiful.

But let’s be honest, if any of us had hair this good, we wouldn’t we a hat either: 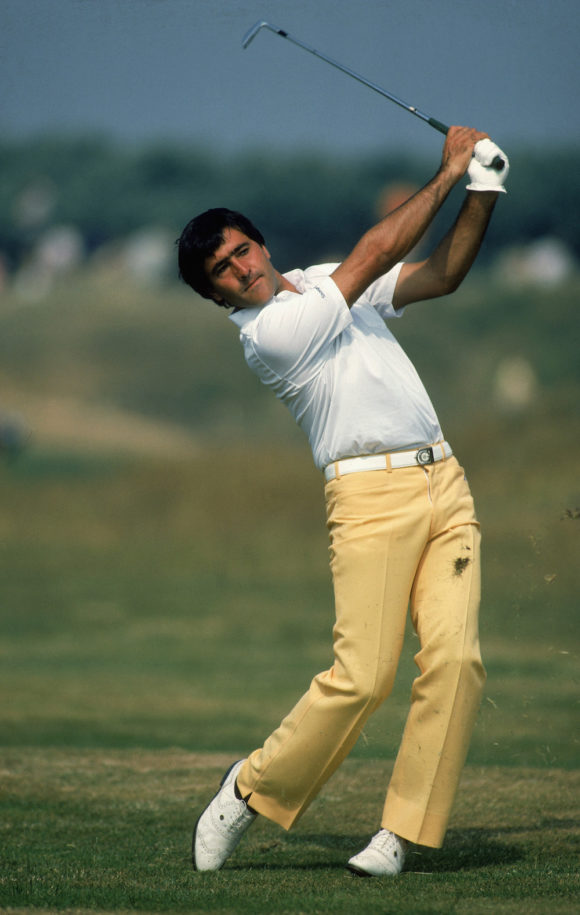 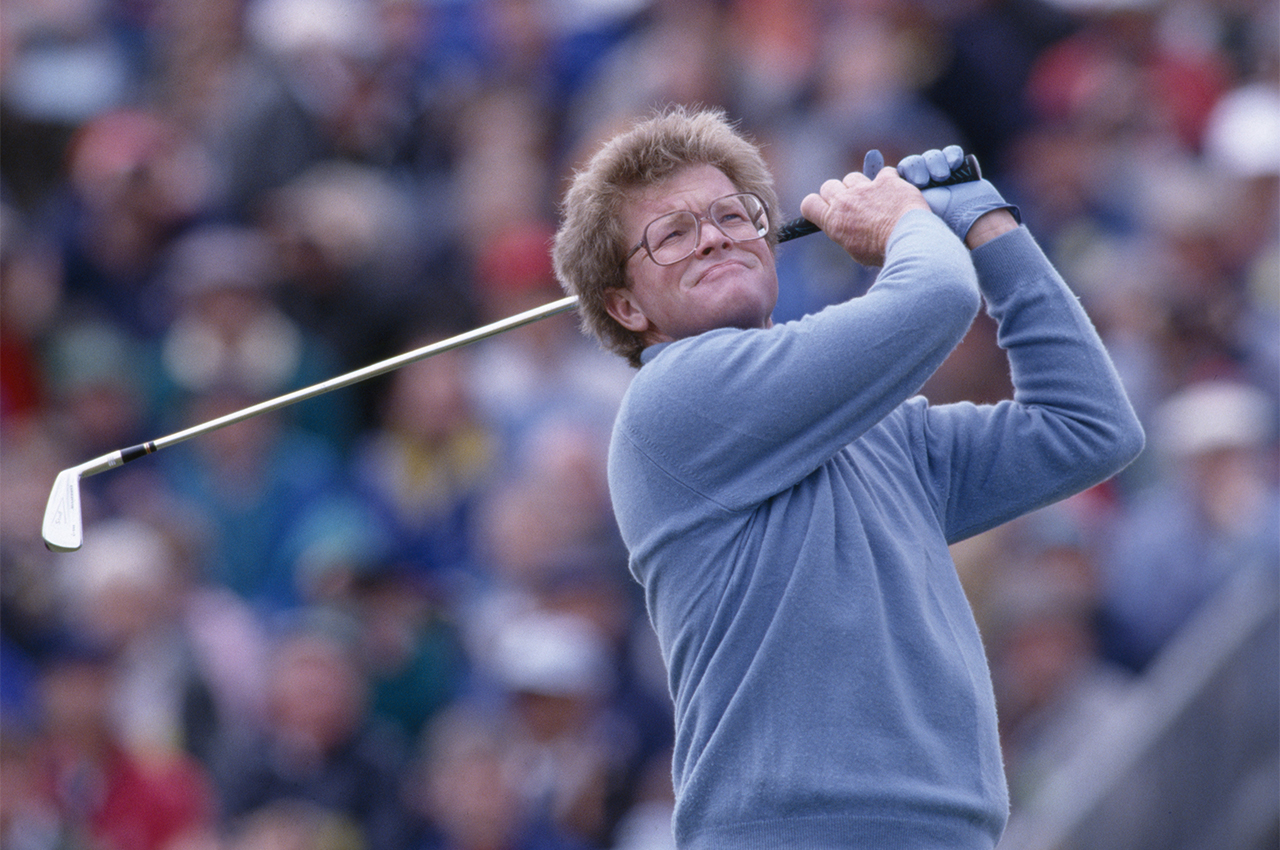 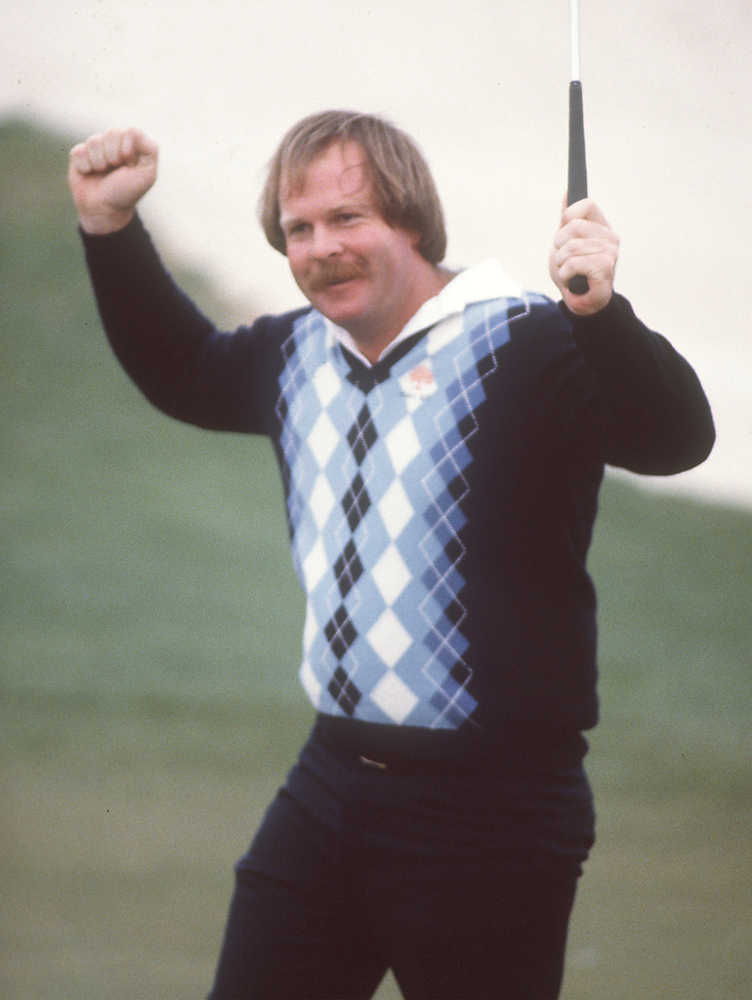 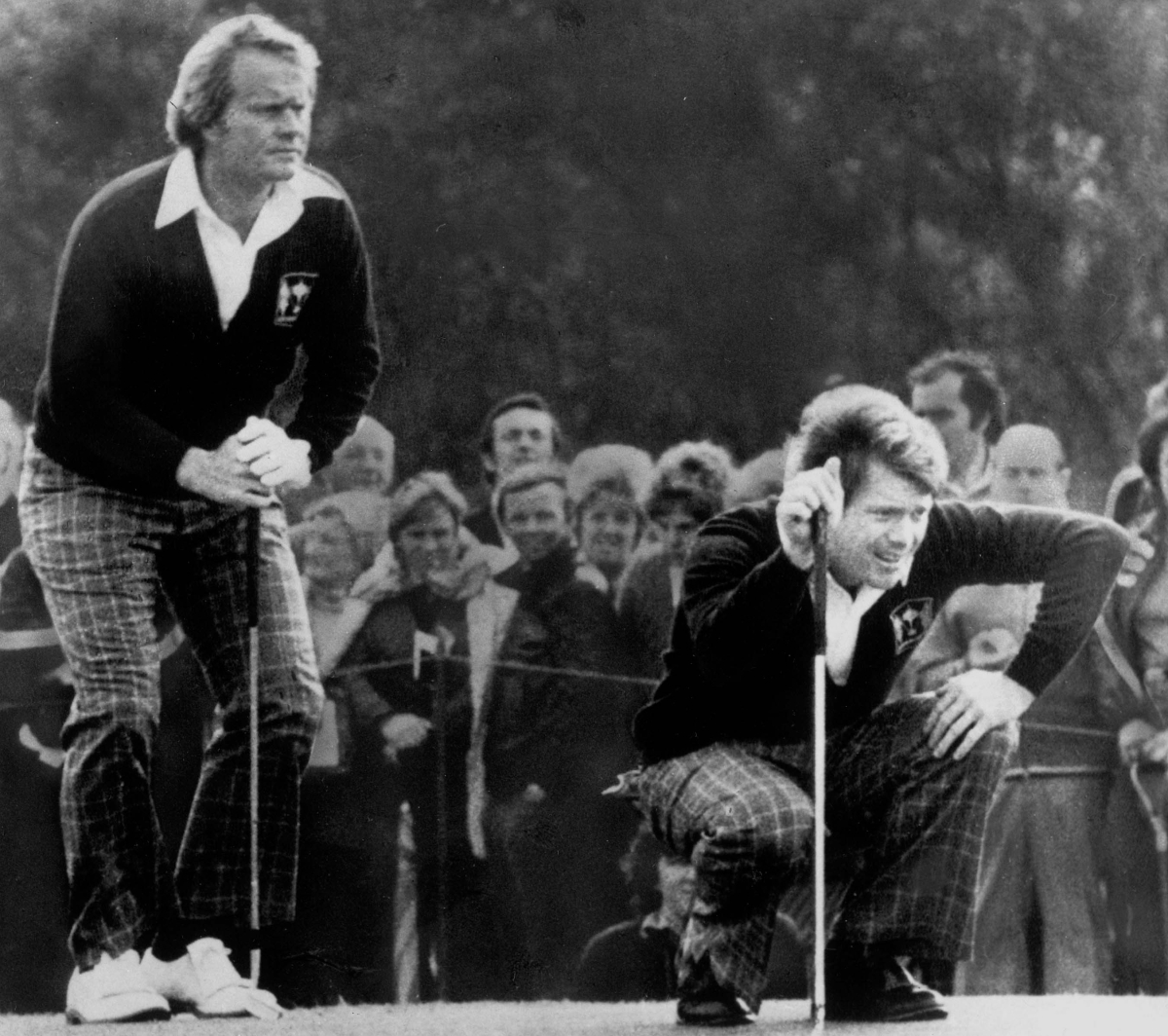 One call-out is Lee Trevino, who aggressively wore one of the worst fitting hats of all time. And did so proudly. 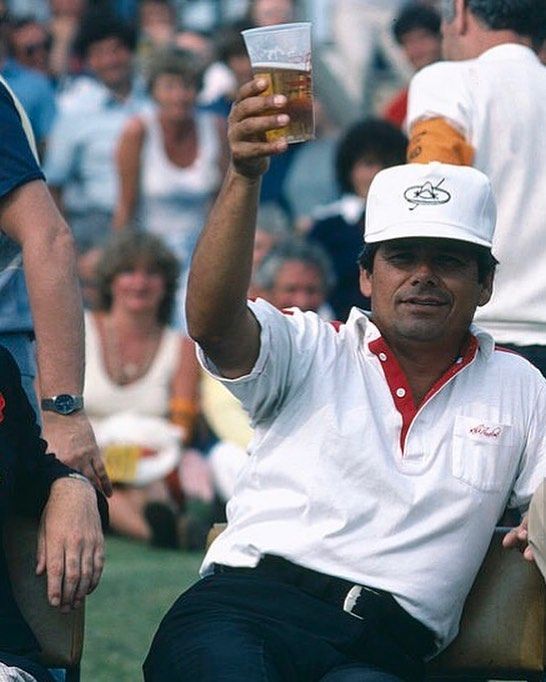 In the ’90s, we saw caps start to become a major focus of golf attire. The younger guys weren’t as traditional as the old guard, and sponsors realized that headwear was an untapped opportunity. We were treated to a slew of tour visors, caps of all shapes and sizes, and the Greg Norman beauties. Another phenomenon of the ’90s was the birth of the Masters dated hats. The original ‘dad hat’, my first one was a green job from the 1997 Masters, and it was one of my most prized possessions.

Looking back at the ’90s headwear, it’s hard to say I wouldn’t turn any of these down: 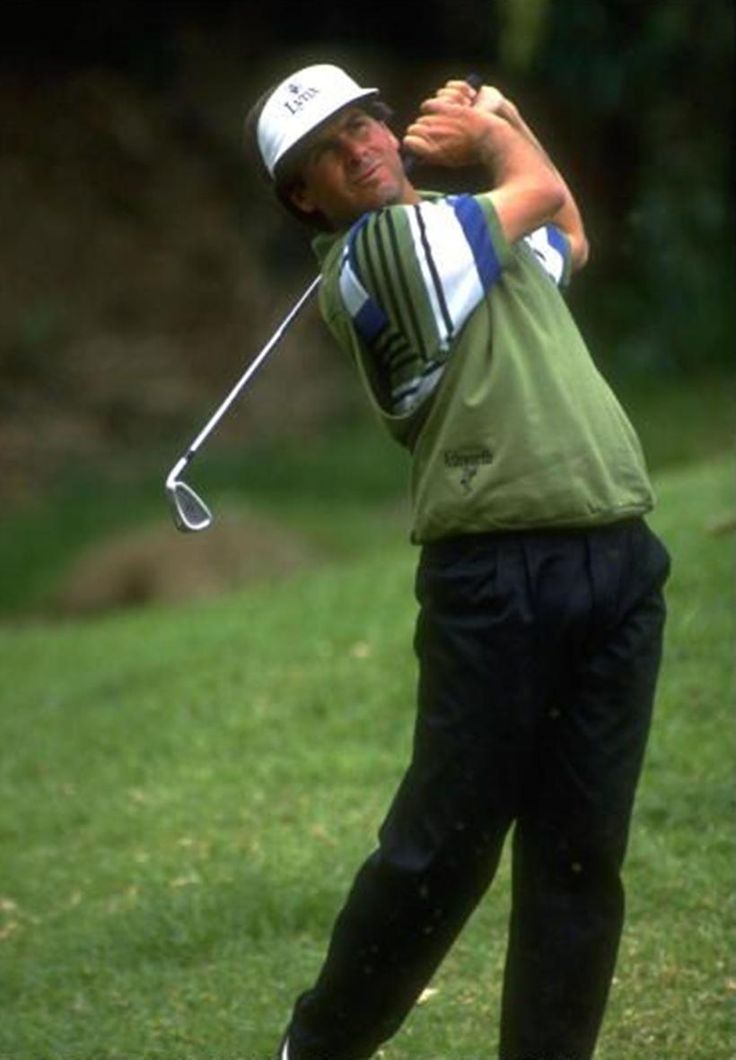 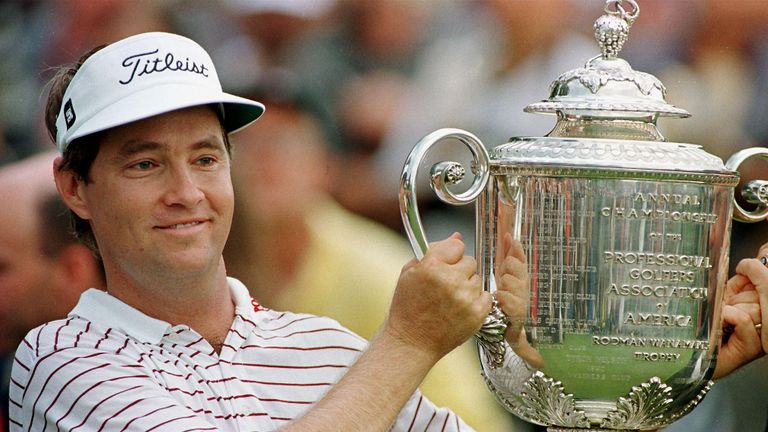 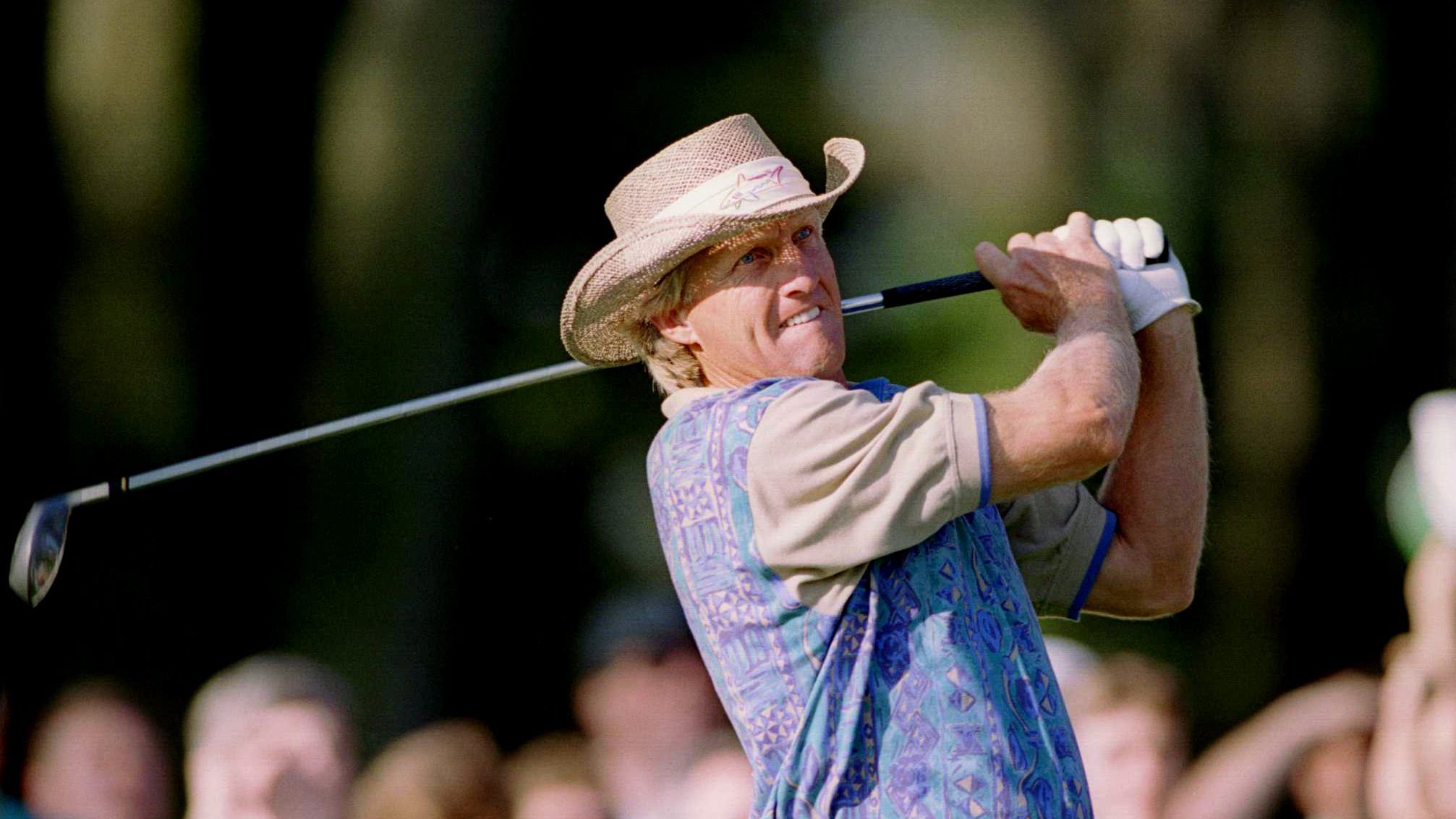 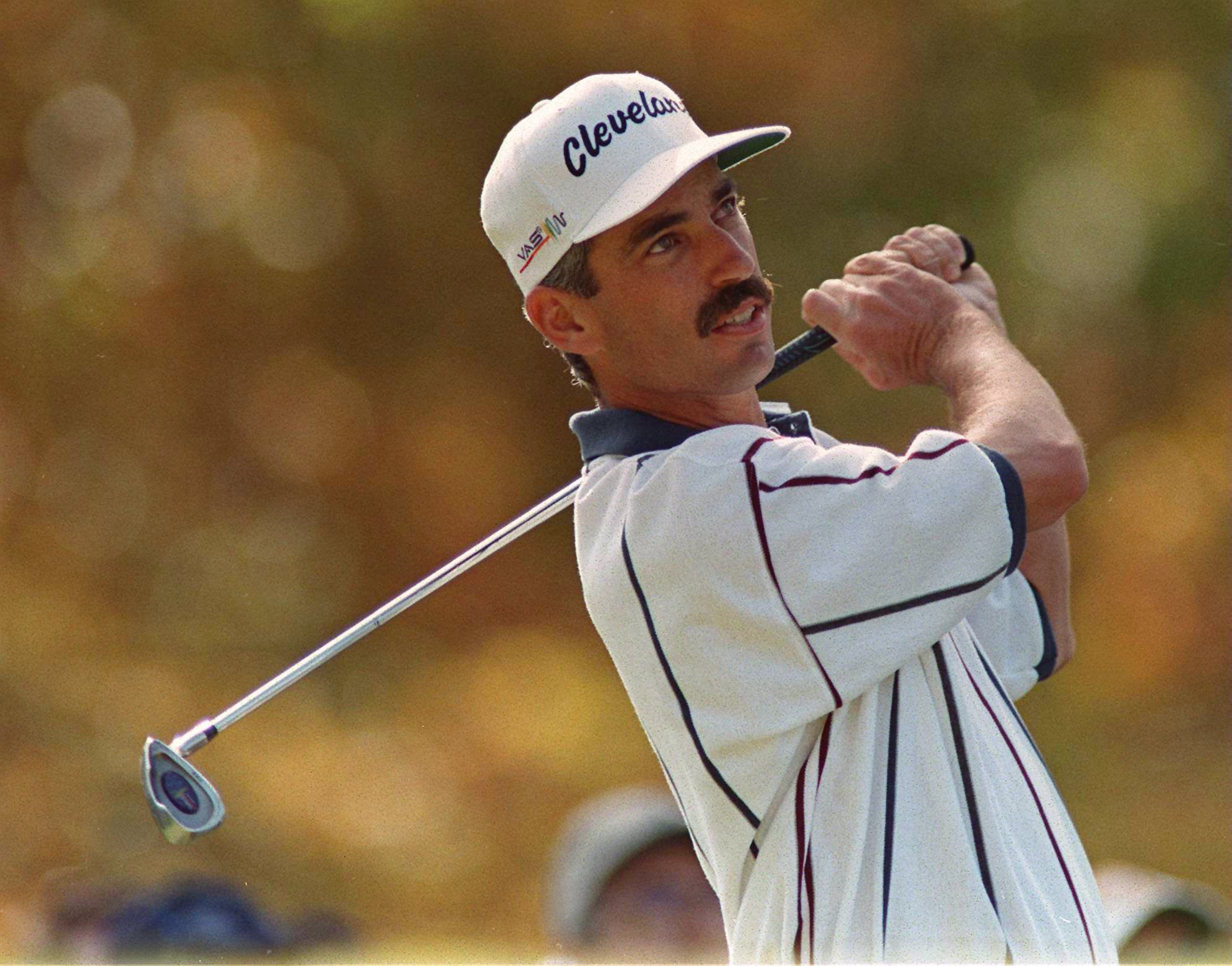 I’m happy to be a contributor to Live Forever Golf’s ‘Drop Zone’ blog – head over and see more goodness from these guys.