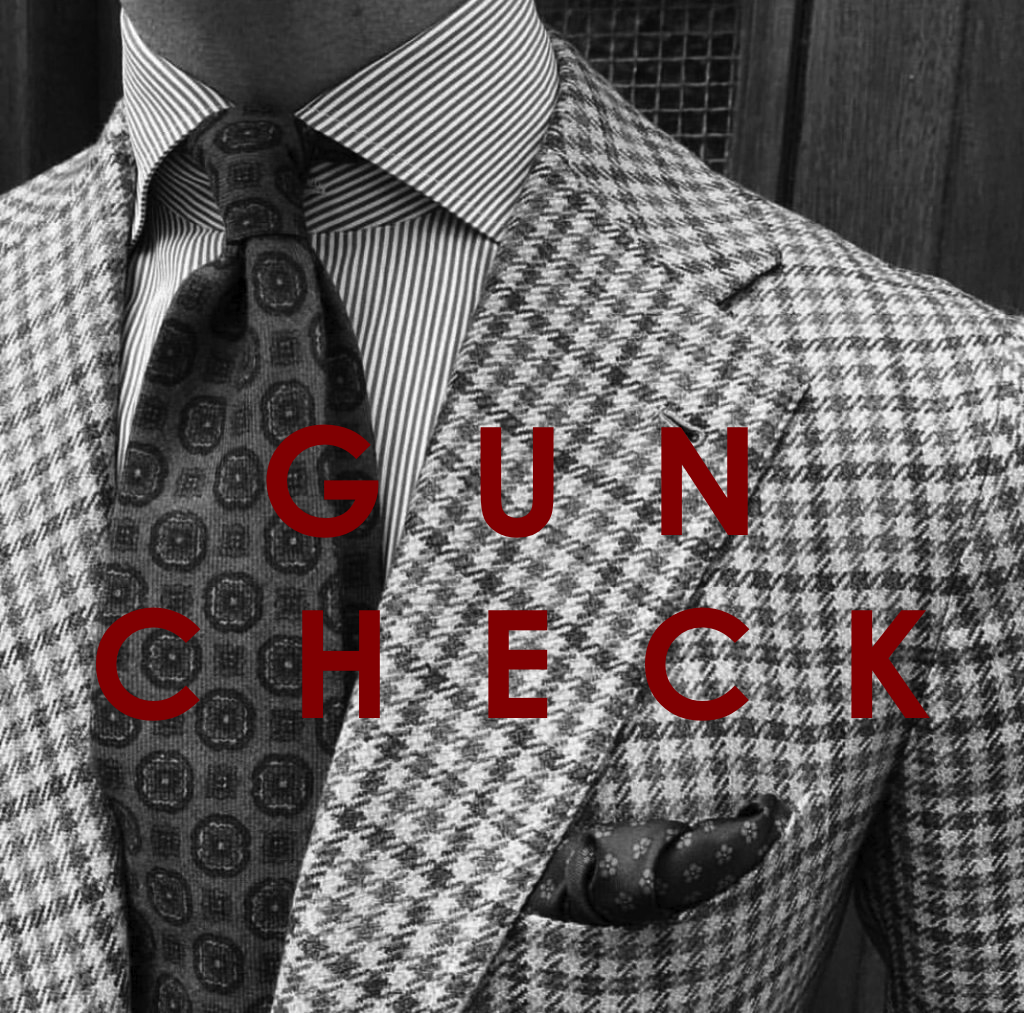 One of my favorite, and often underplayed jacket styles is the iconic Gun Check.  It’s often called plaid, or check, but there’s some history as to it’s correct name.

Back in Scotland, a few hundred years after William Wallace, Scottish estates wore a uniform to show off respective heritage (like tartan patterns).  In 1874, the check was eventually adopted by the American Gun Club.  The pattern is known as the Coigach, which is a specific weave similar to gingham, but with different colored yards and a twill-like feel.

Most of the Gun Check options are very Earthy in tone.  Makes sense in that Scottish (and English) hunters would wear the coats in the field.  That tradition never took on the States (thank the Lord), but instead was fully embraced by better Men’s shops as sport coats.  I prefer a gun check with a little pop.  While I dig the natural tones, I like seeing a light blue, or a pink intertwined into the pattern.  This gives it not only a unique style, but the ability to wear it for more than the Fall and Winter months.

I’ve got a Gun Check coat in the works with my friends at Diplomat Outfitters…I can’t wait to show it off.  In the meantime, here are a few cool Gun Check options that I dig: 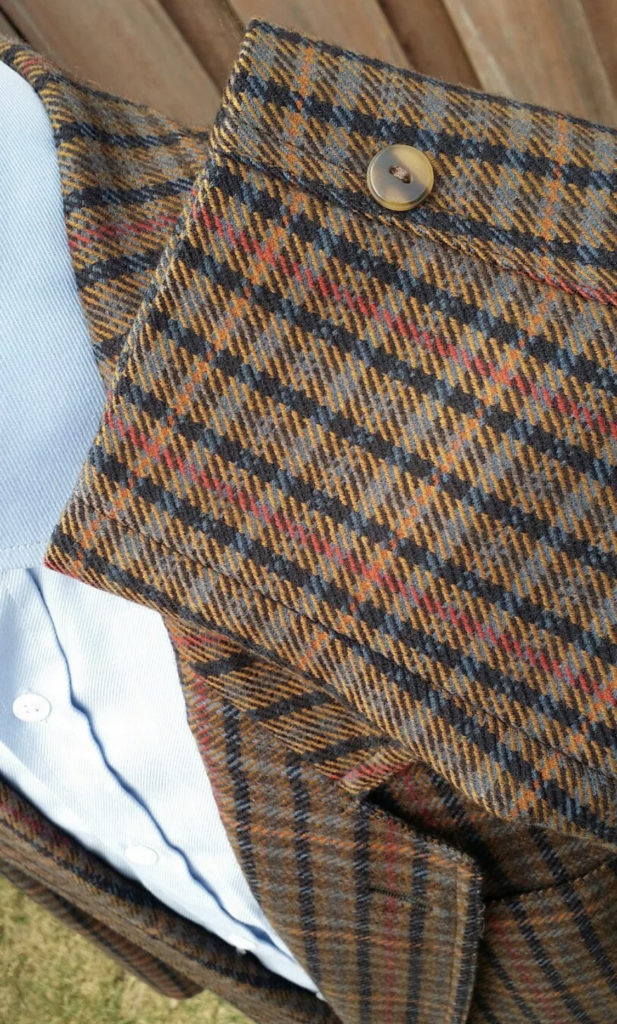 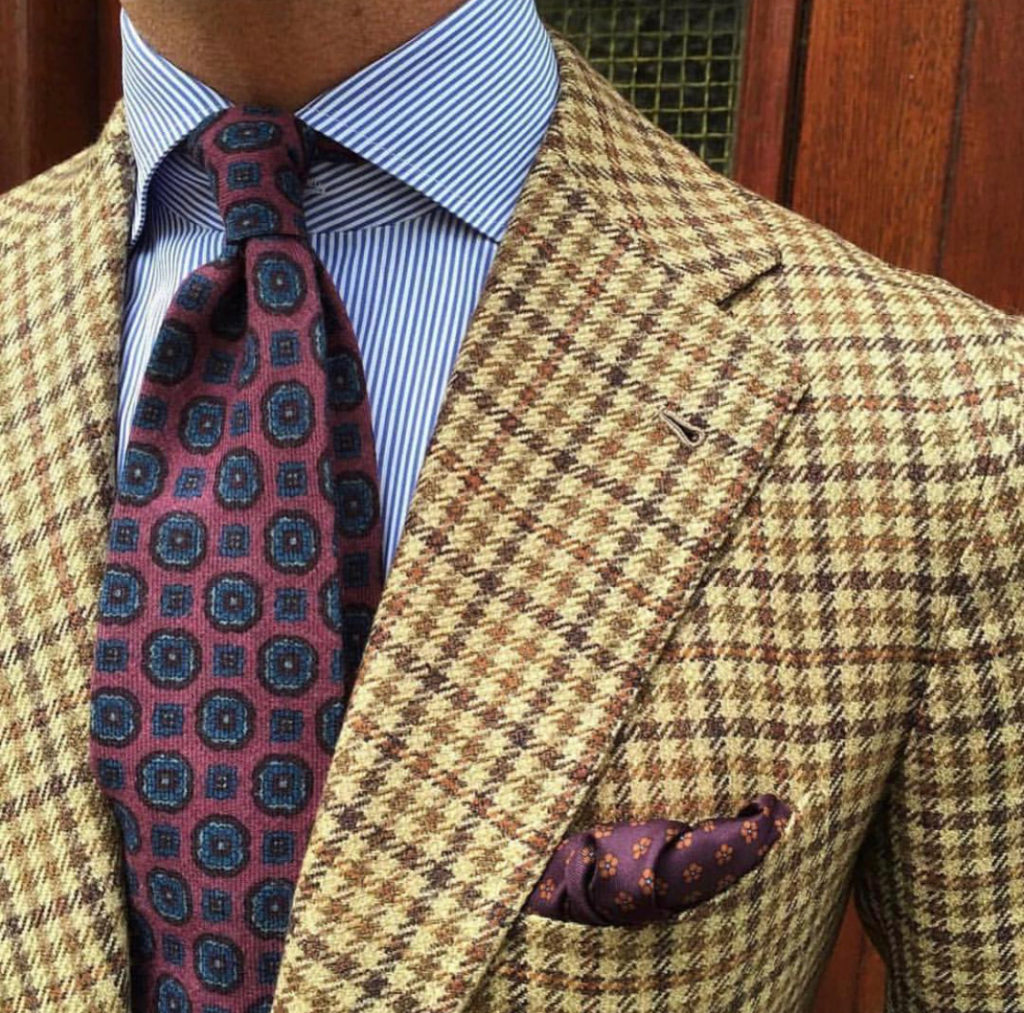 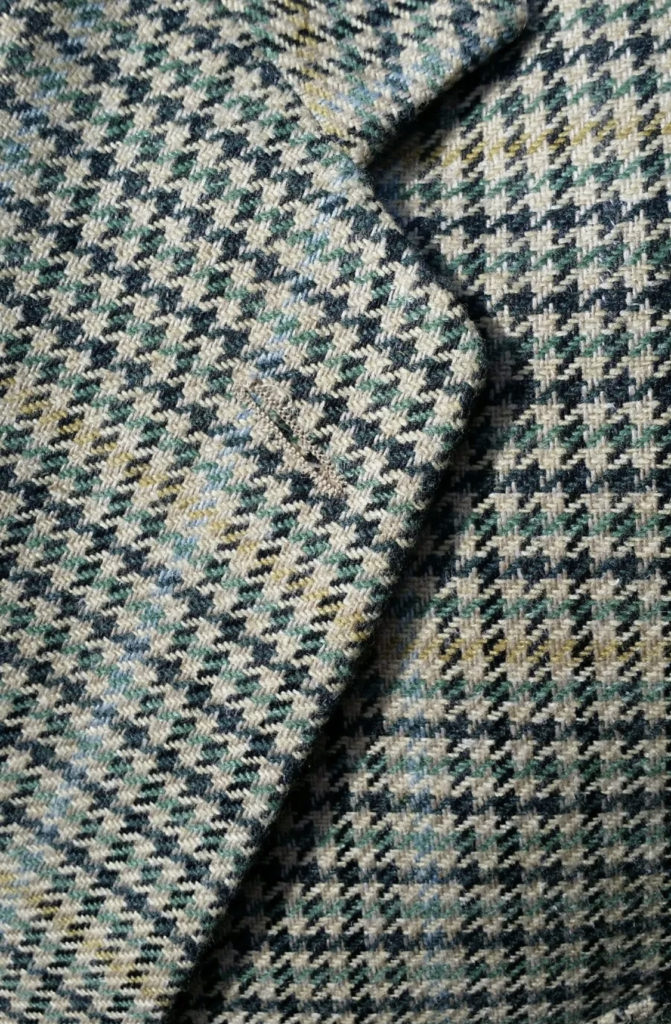 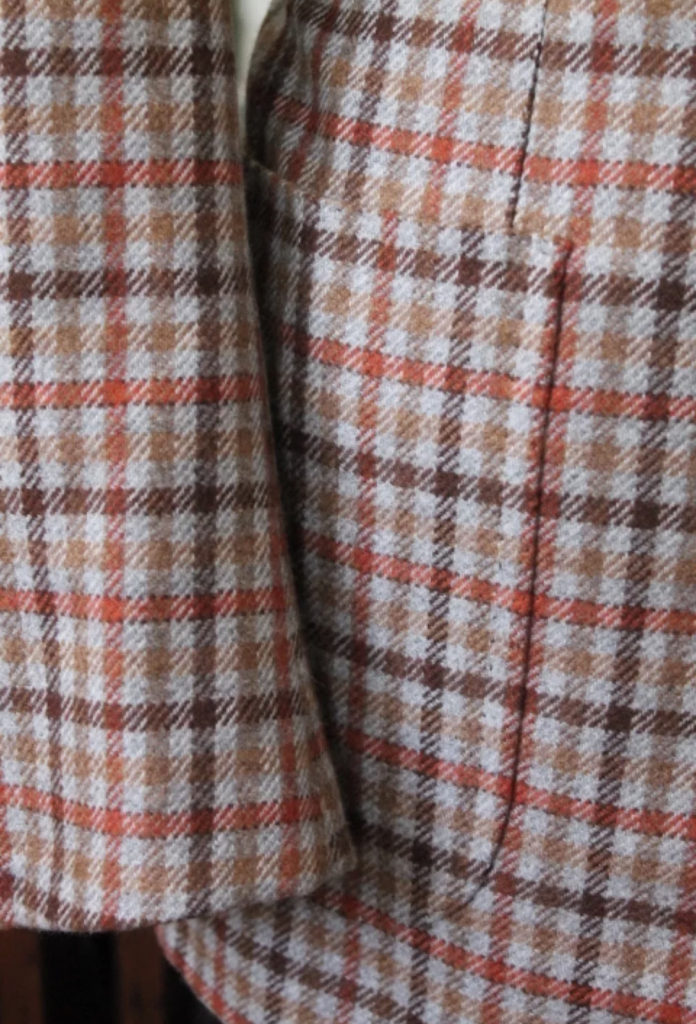 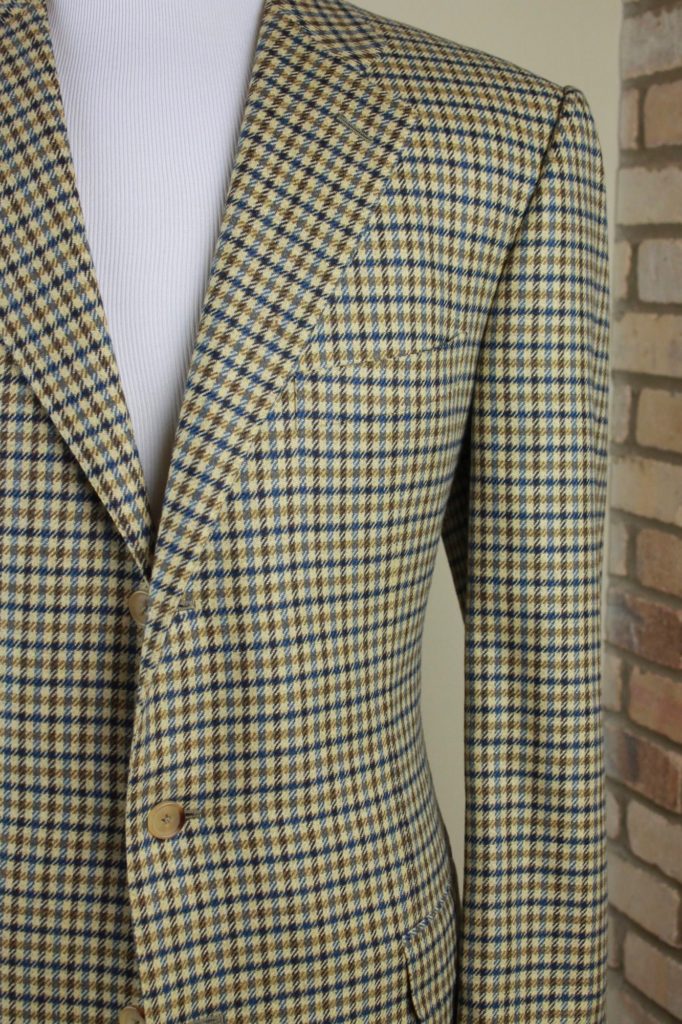 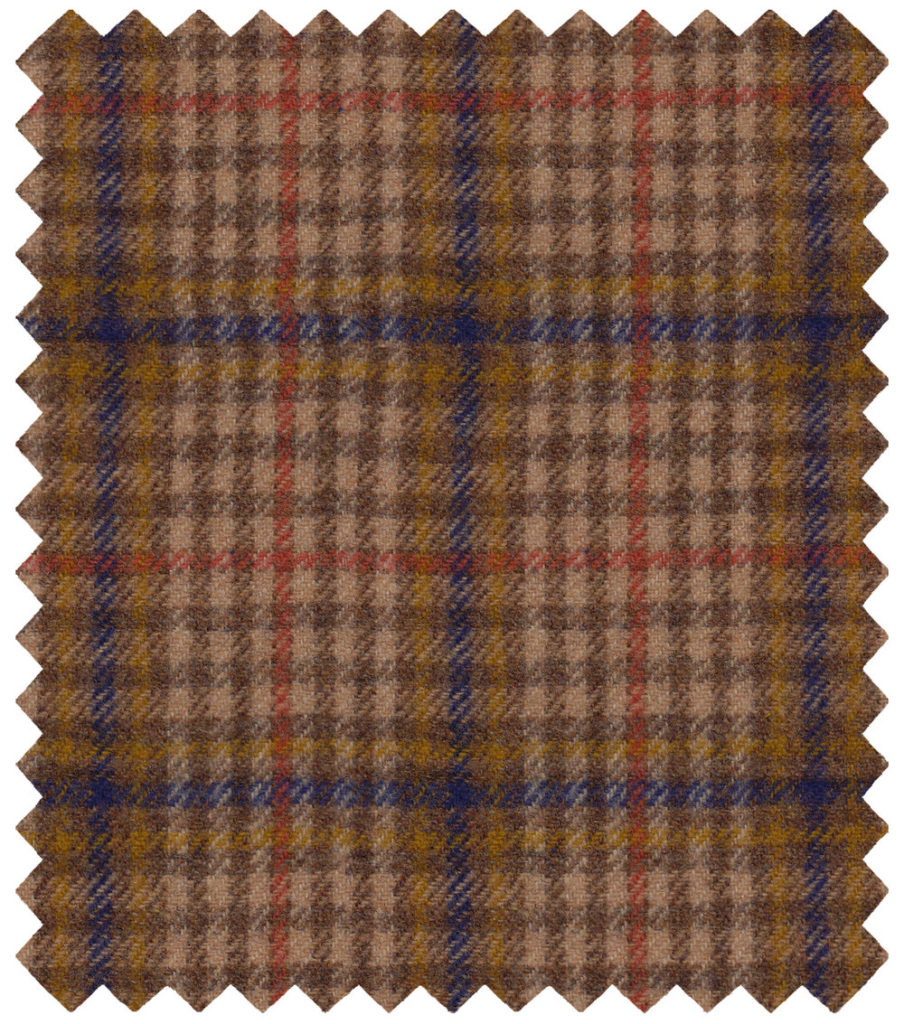 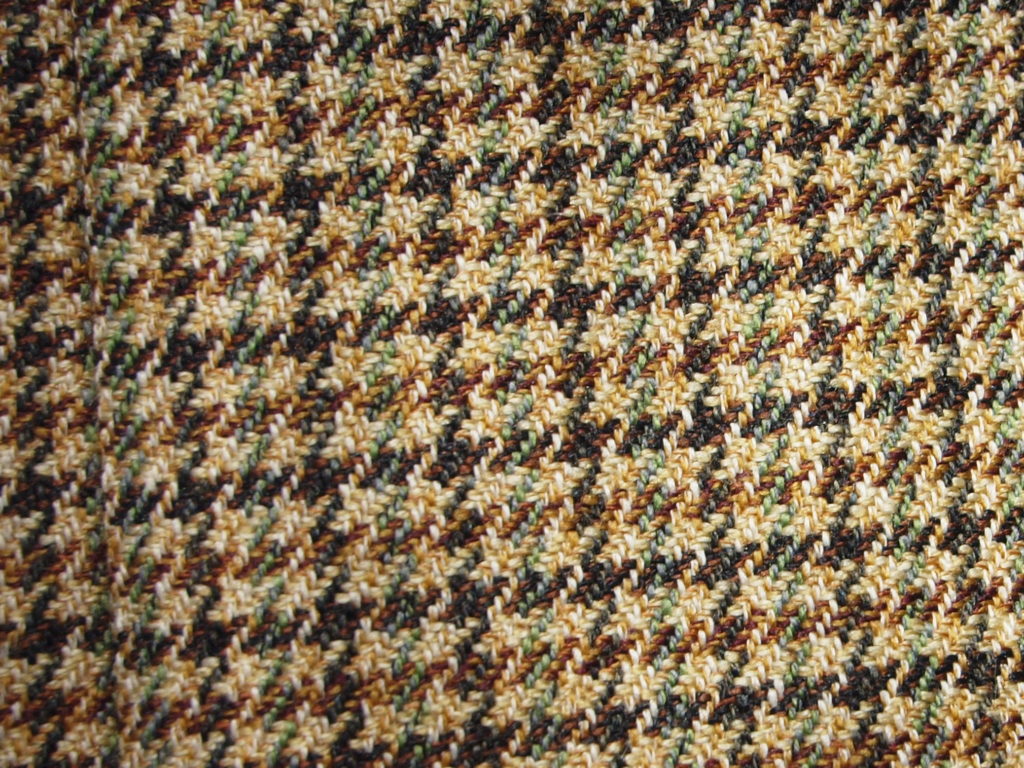 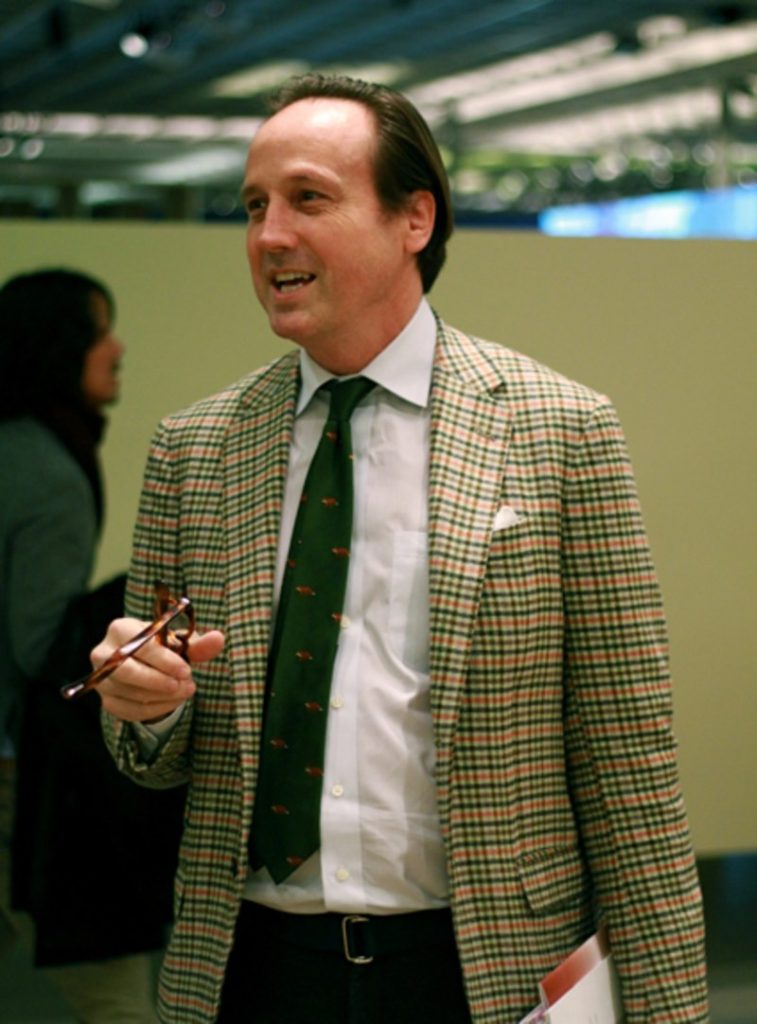 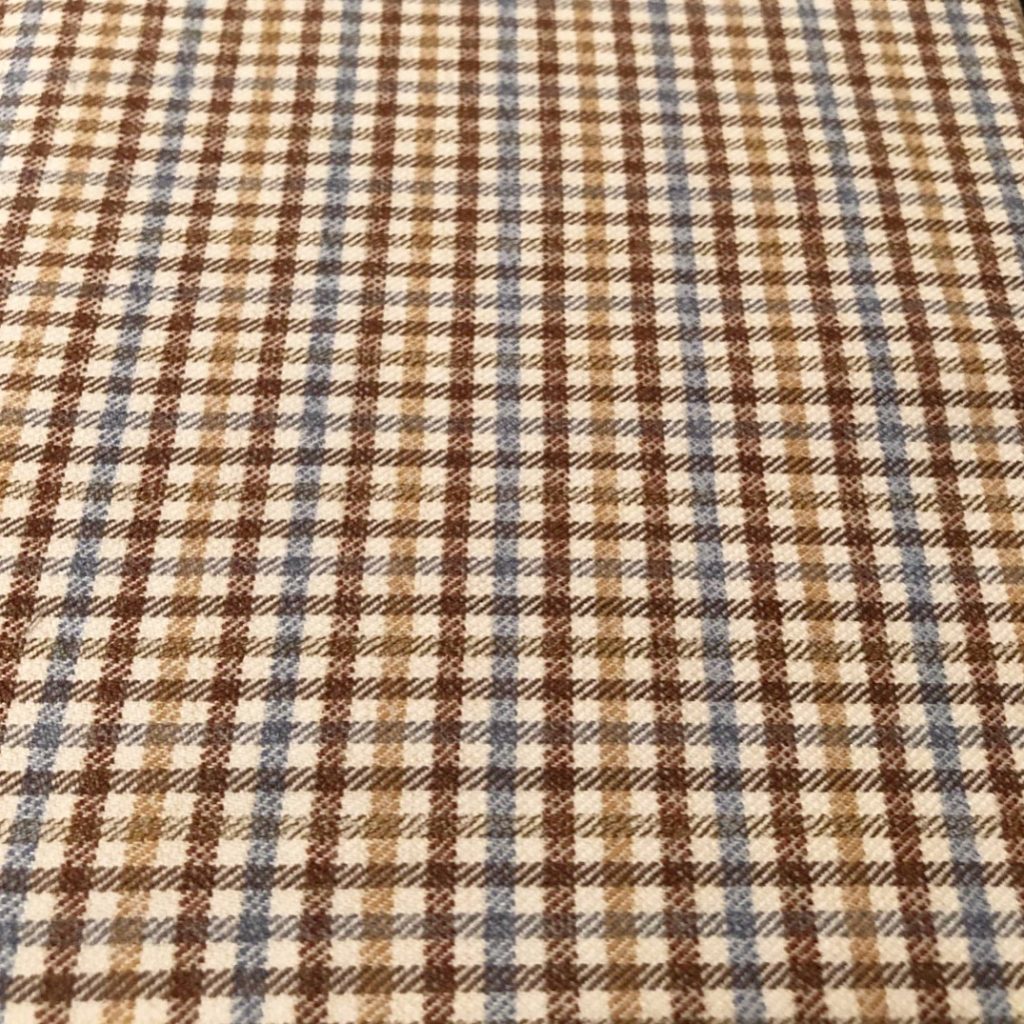 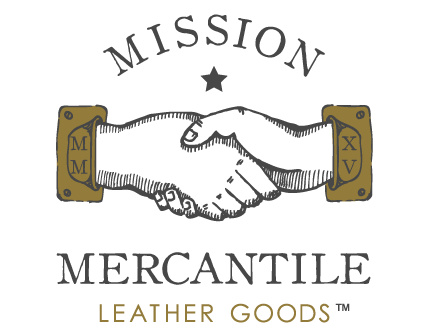