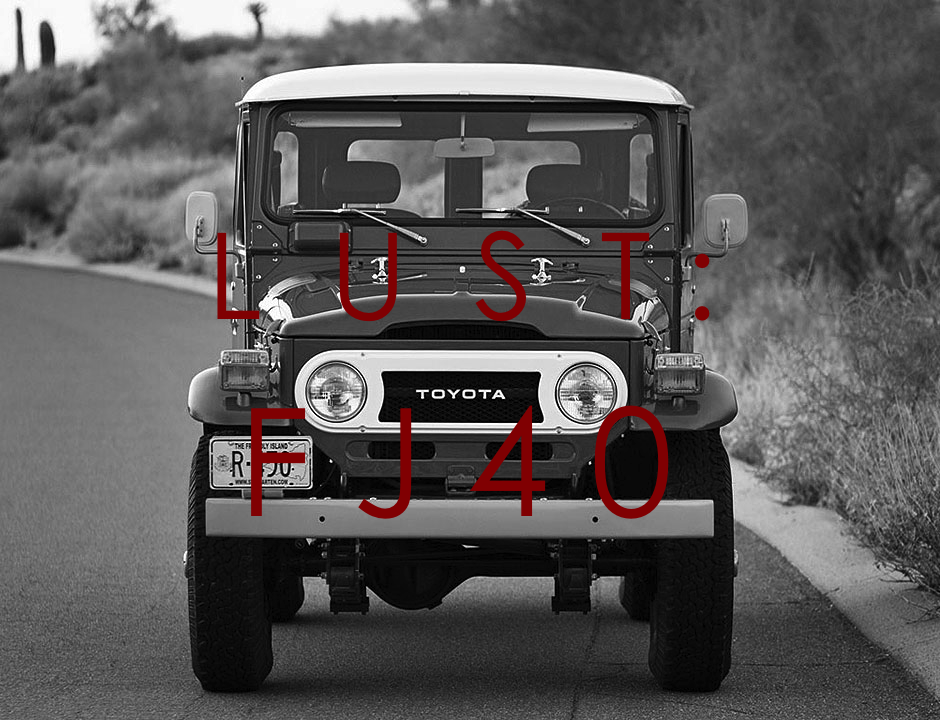 One day I’ll get a vintage SUV.  I love the idea of having something to bum around town, or take hunting/fishing/camping.  It’s not about going fast, it’s about getting there.  On a recent hunt, a guy pulled up in his vintage FJ40, and it made me look twice.  It was in good shape not great – but that was most of the appeal.  The red paint had lost it’s shine and started to patina…no rust, but it looked incredible.  He had fitted a gun rack in the back, and added slightly larger tires.  She looked incredible.

“The FJ40 model made legends out of the FJ and the F engine. Its first production year was 1960, and it debuted with a short wheelbase version. The FJ40 was produced until 1984. One of the key features of the FJ40 is its folding jump seats behind the front two seats, making it easy to squeeze in more passengers or cargo. Though relatively sparse on creature comforts, the FJ40 nonetheless captured the attention of buyers the world over impressed by its reliability, sturdiness, and off-roading ability. The FJ40 comes either either a soft top or a hardtop.” (source)

Let the search commence.   Enjoy some of these beauties: 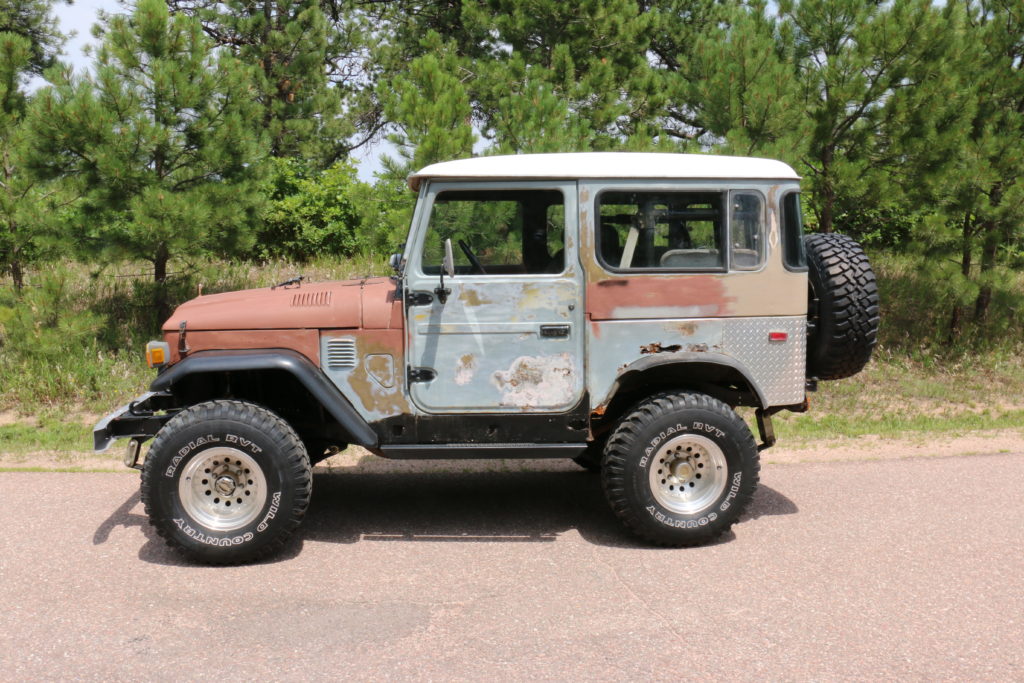 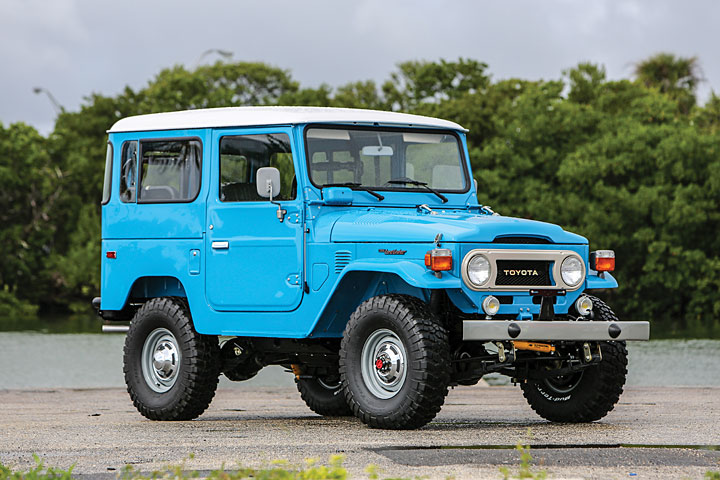 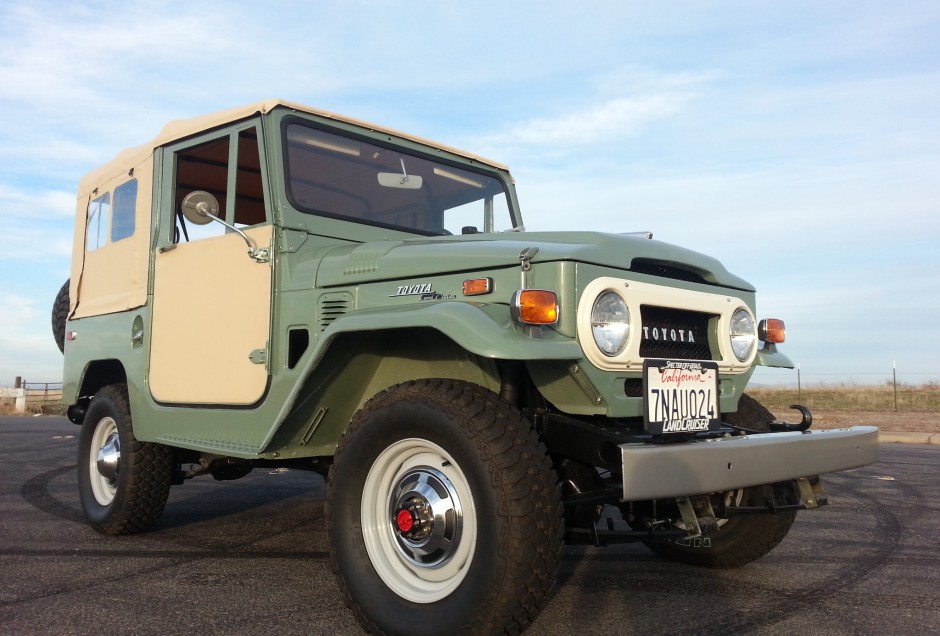 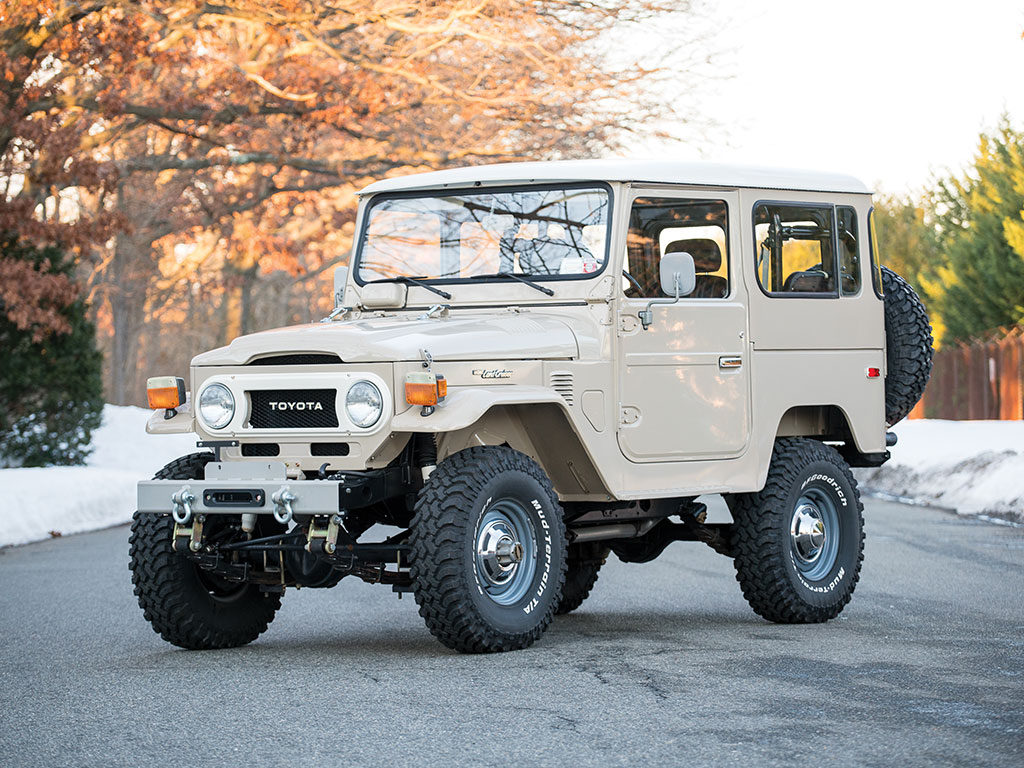 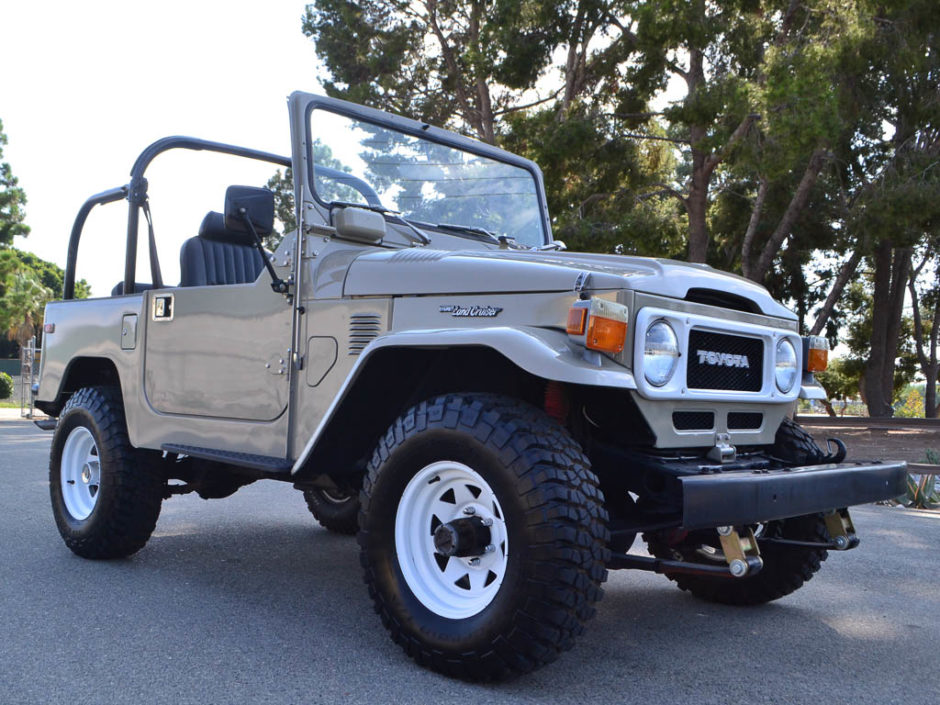 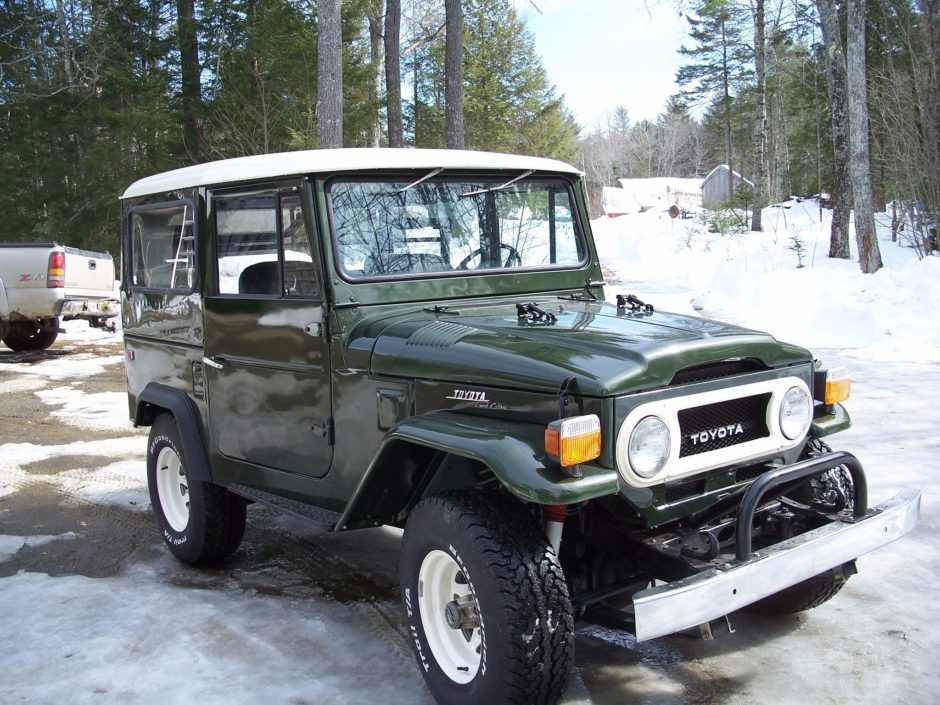 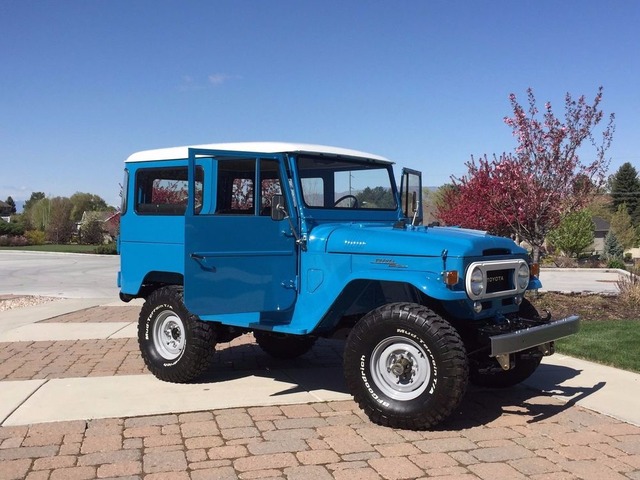 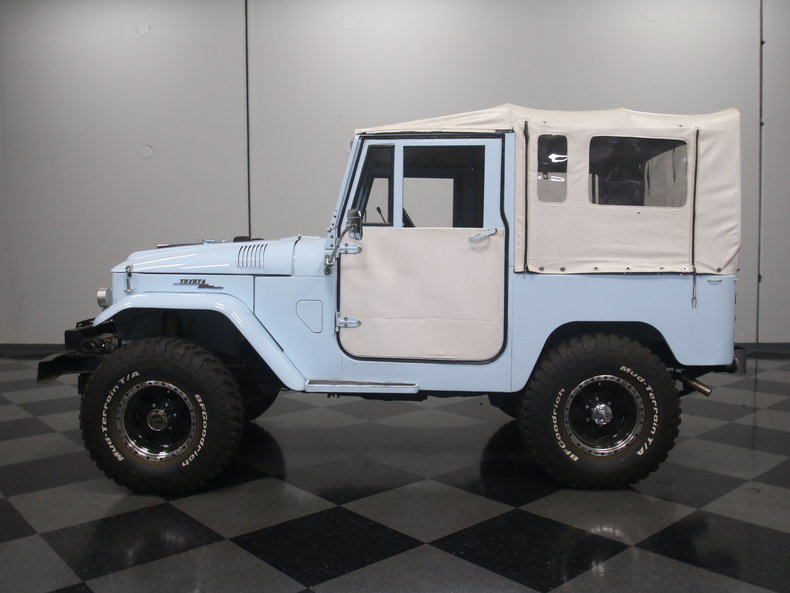 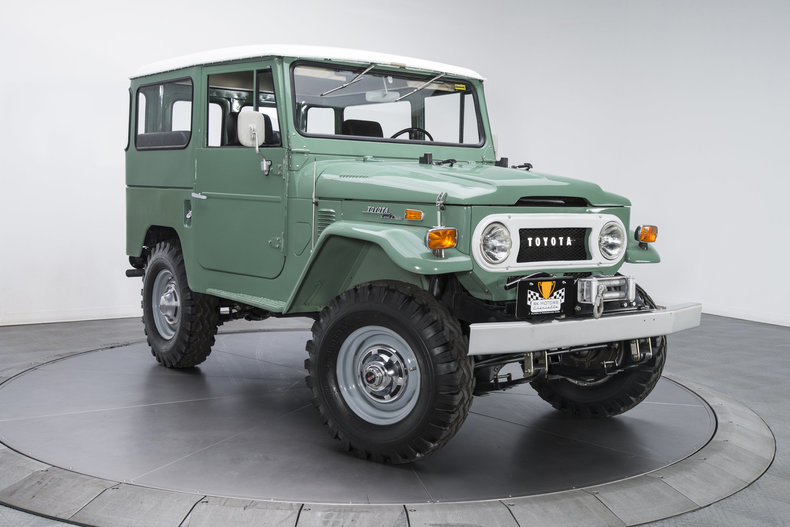 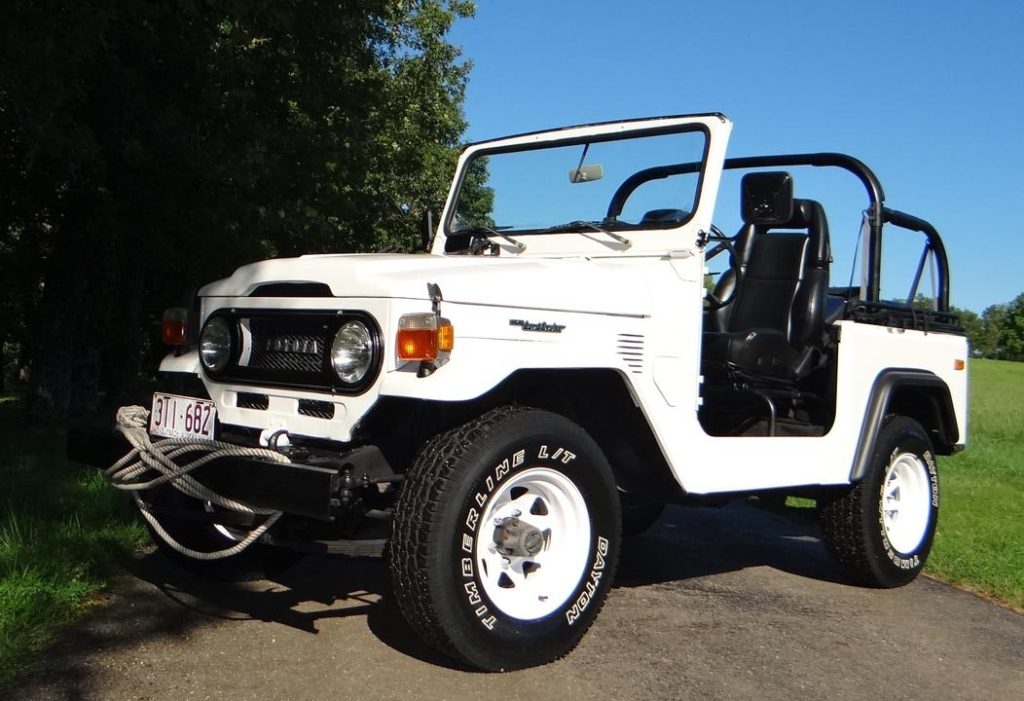 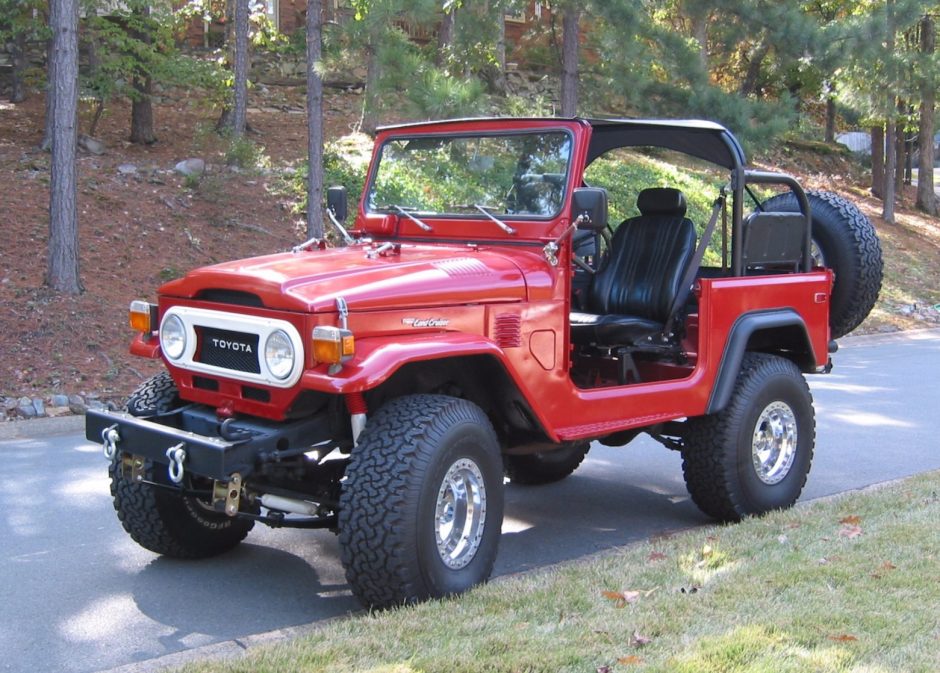 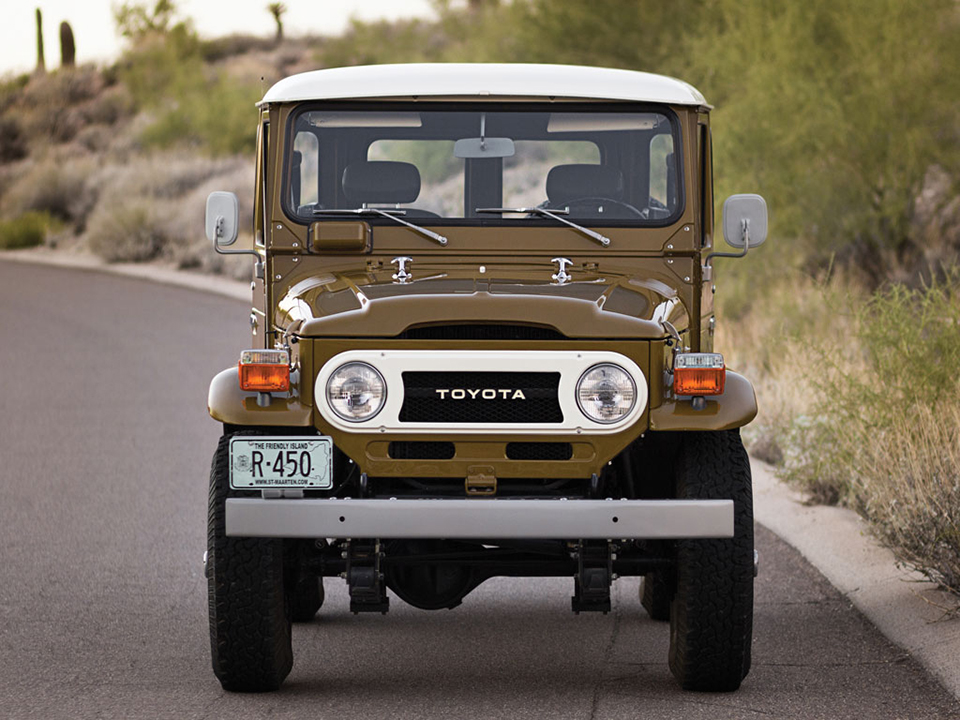