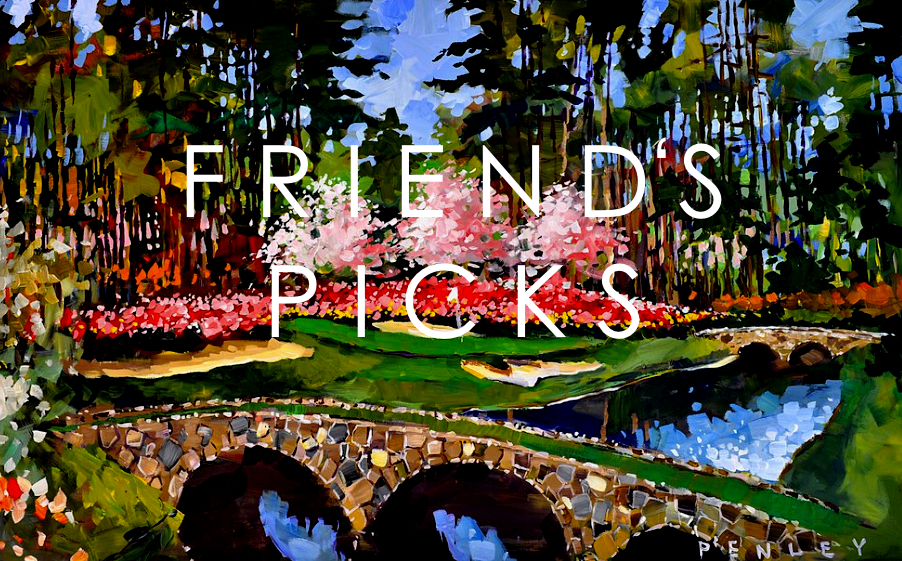 And so it begins.  As of this morning, all the shots down at The Masters count.  And it couldn’t come soon enough.  To say that I am giddy is an understatement.  That said, it’s time to talk about who we like…  I reached out to some of my friends to get their take.  Here you go: 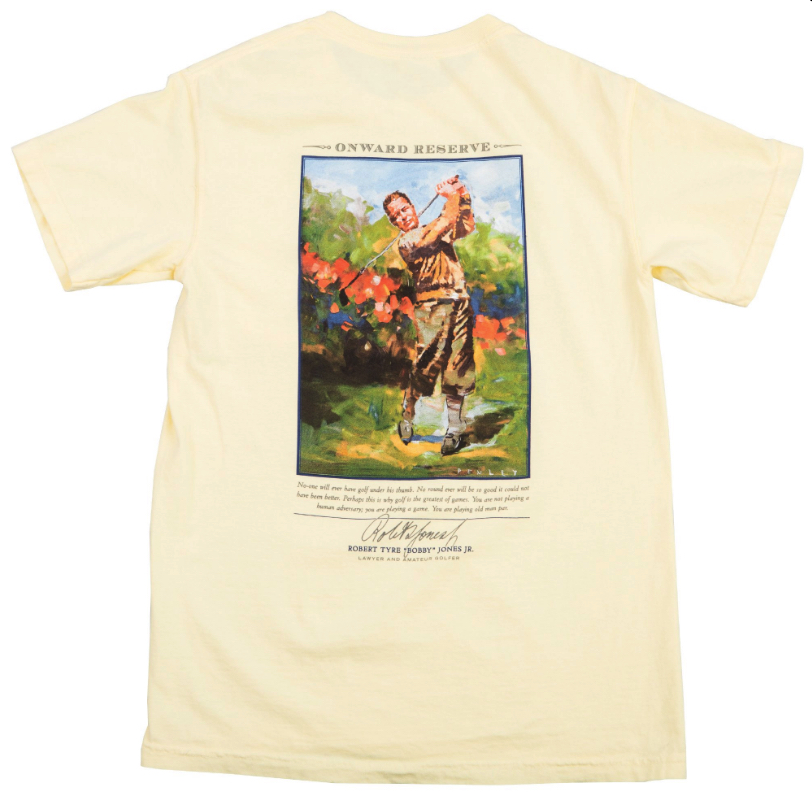 TJ Callaway of Onward Reserve: “Might as well stick with Rory since that is what I have done with you at least.  As soon as I change to someone else, he will win!” 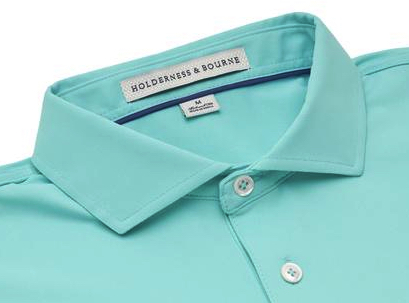 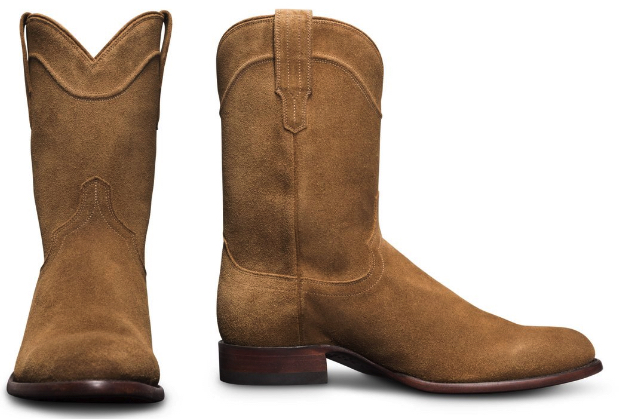 Paul Hendrik of Tecovas: “I’m going to have to go with my hometown hero for my Masters pick and call Mr. Spieth! We went to the same elementary school, of course.”

Greg Miller of Miller Brothers, LTD: “I am going to go with Justin Rose” 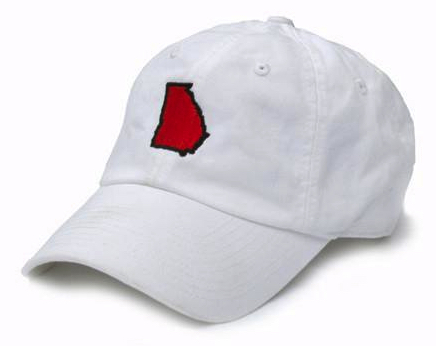 Ryan Switzer of Beau Outfitters: “I think Tigermania will be fun to watch but I’m going to go with the Englishman, Paul Casey, for a slight curveball. Seems like he’s been in the hunt for the past few years.” 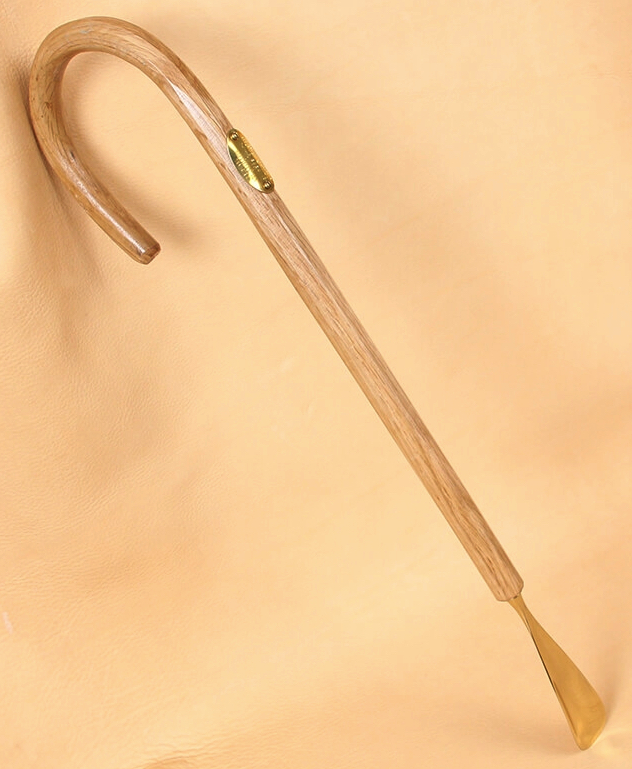 Colonel Littleton: “Colonel’s pick is Bubba Watson.  Of course, the nickname “Bubba” sounds like a man Colonel can get behind. Also, Colonel Garry Littleton’s father was named Lester so “Gerry Lester Watson, Jr” just feels like a winner’s name.”

Cooper from Blitzkreig Golf: “I’m going with the same guy I picked in January. Rory McIlroy. It’s his year. He’s gonna win it.” 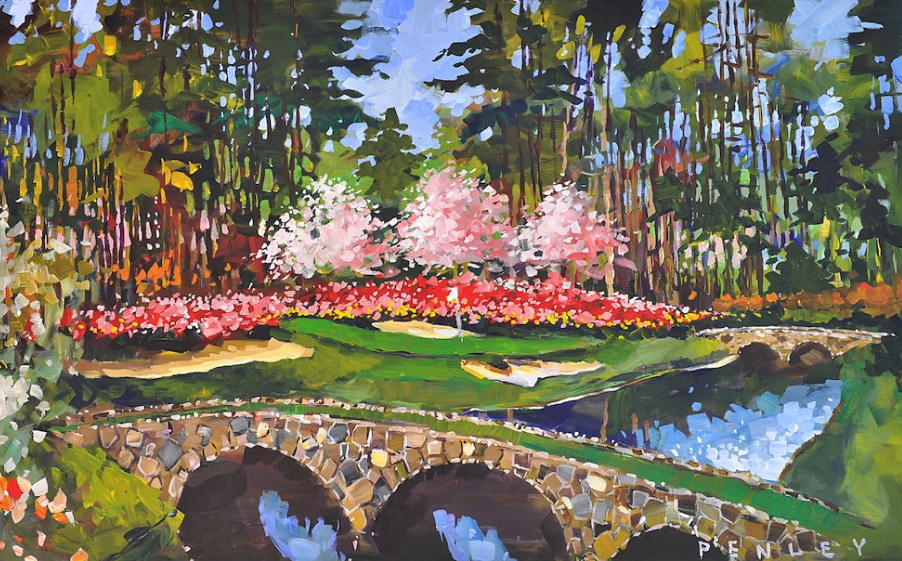 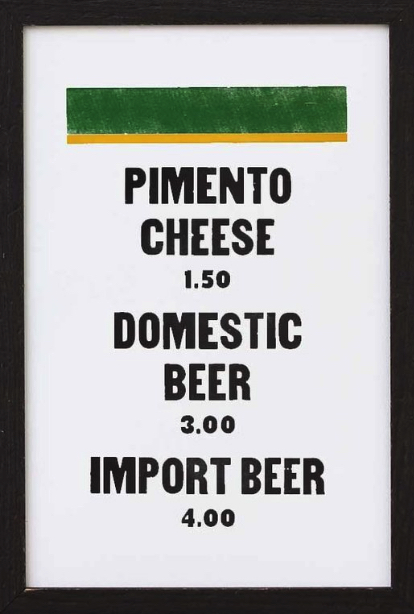 Micah from Old Try: “I think this is the year Justin Rose finally closes. Call it the Rose Close. And get this print to celebrate whoever wins it all.” 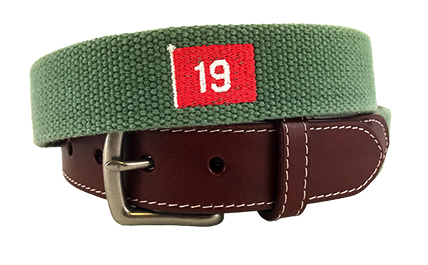 Steve DeWalle of JT Spencer: “For the Masters win I’m going to go with Justin Thomas.  He hasn’t missed a cut yet this season and he’s finished in the Top 25 of every event he has played in.  He’s already had a win this season as well.  It may be his time in Augusta this year.   I’d love to see Tiger get another green jacket as well and with the way he’s been playing lately I think he is quite capable of remembering how to win at this years Masters.” 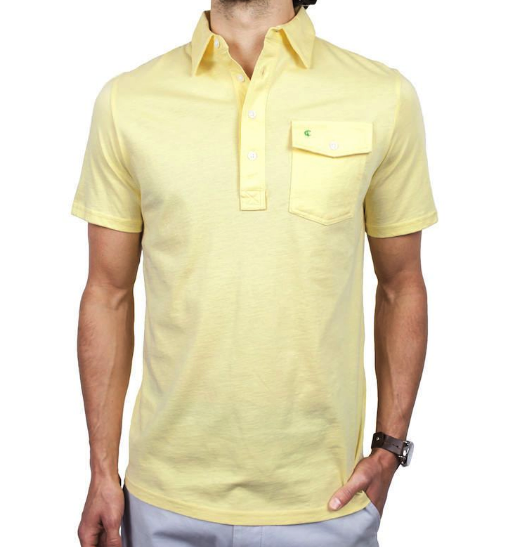 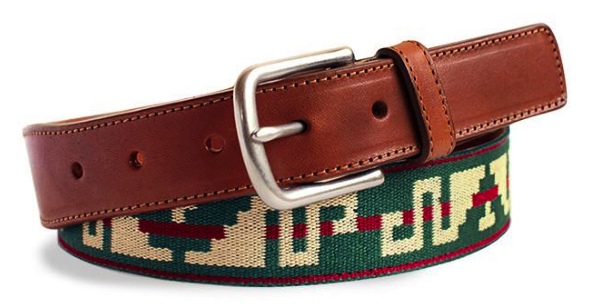 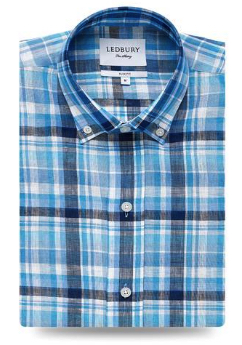 Paul Watson of Ledbury: “Phil Mickleson, he’s shown a lot of decent finishes in the past six months, finishing 10 or better in 4 of his last seven tournaments.  Confidence is key in the Masters.  An experienced player like himself riding on the upswing of some good results will put him in good position to make a run at it.” 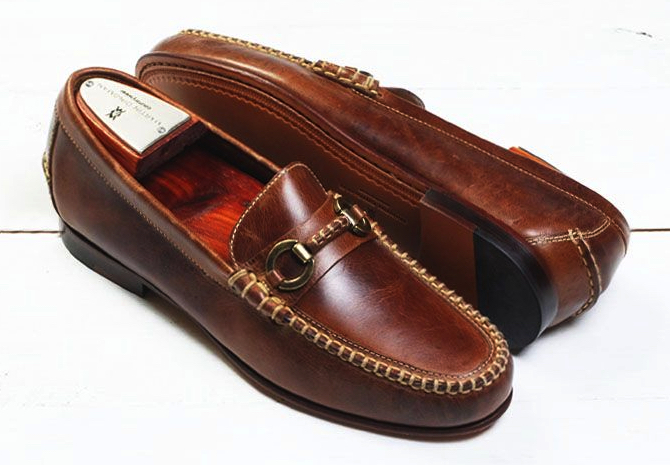 Grayson Dingman of Martin Dingman: “This is such a tough year. So many guys are playing well.  But I think the best pick would be Justin Thomas.” 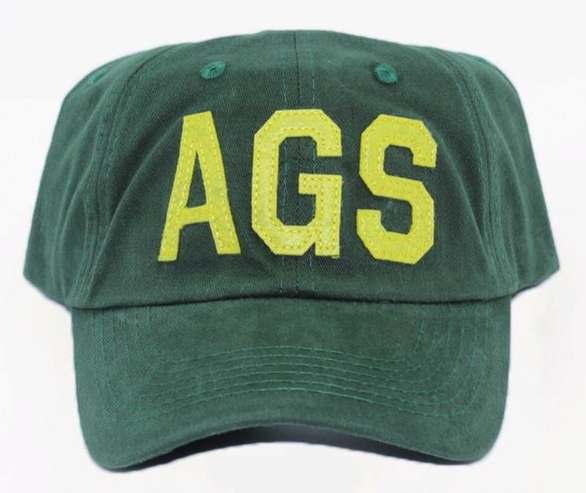 Ben Lancaster of Aviate: “Give me Rory.. and let’s see if the Irishman can take it to the house!” 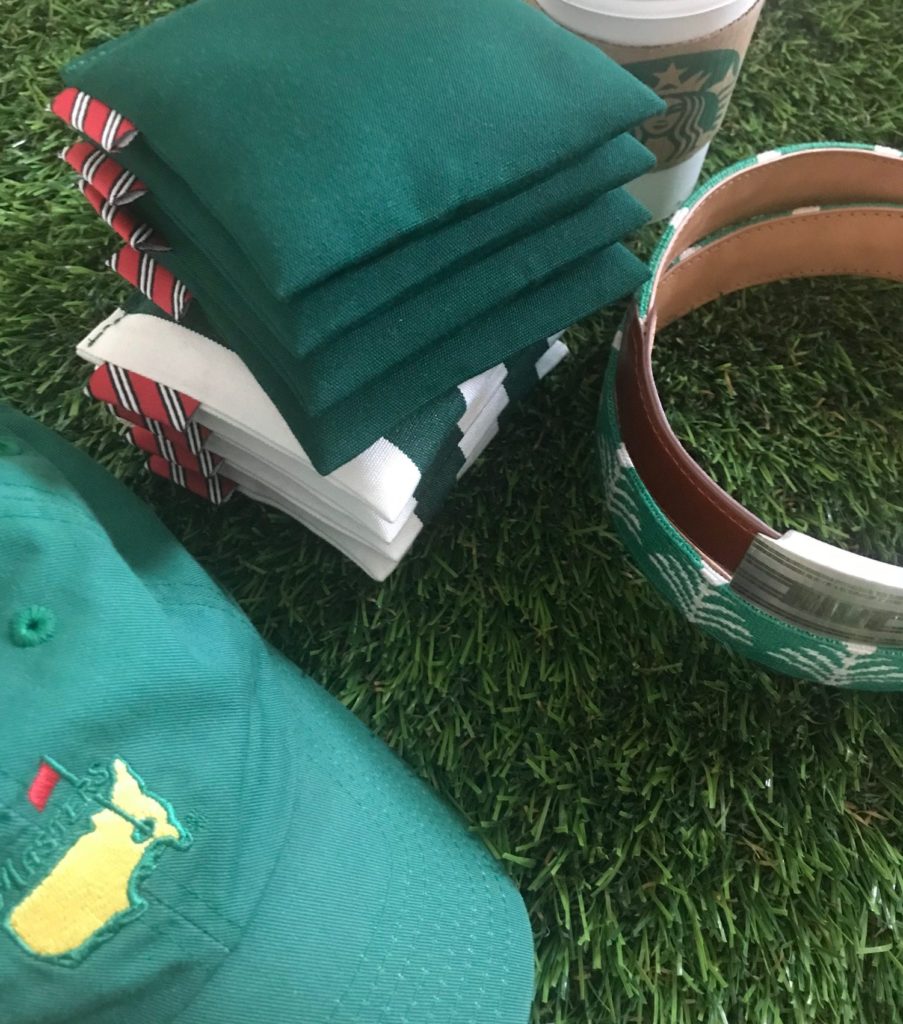 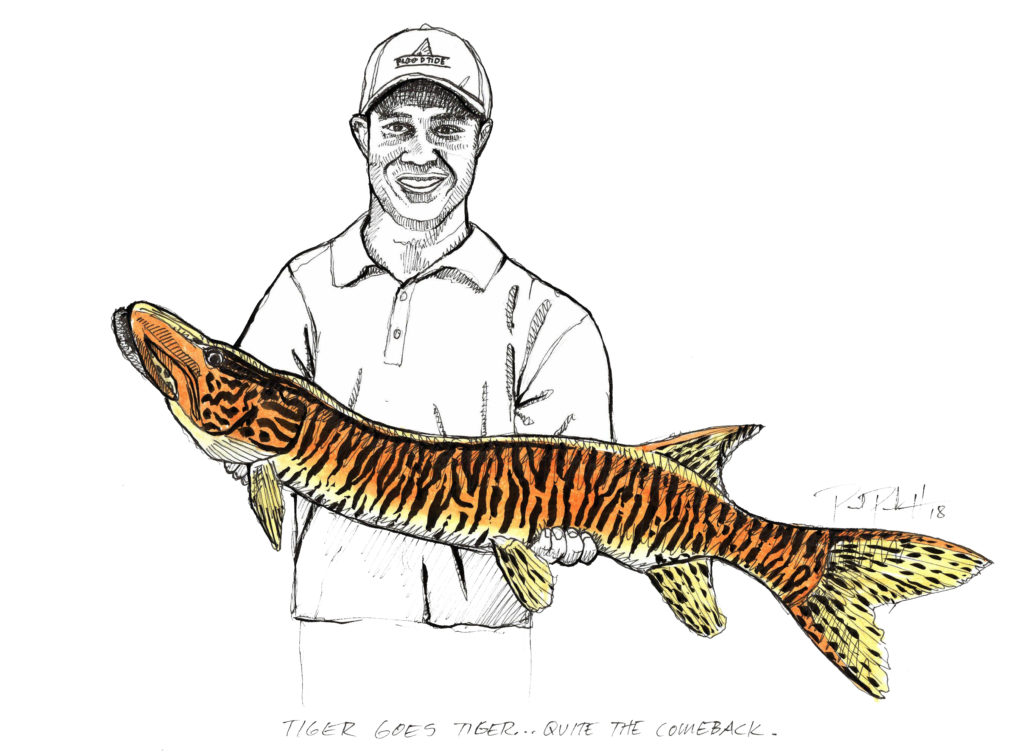 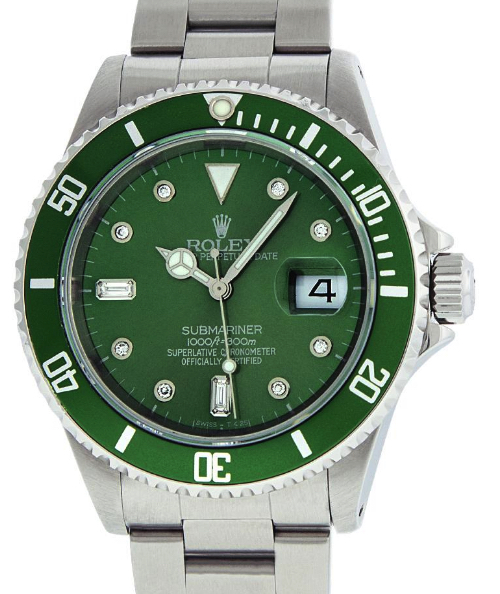 Hamilton Powell of Crown & Caliber: “My wife is from Texas, so I’m pulling for Jordan Spieth.” 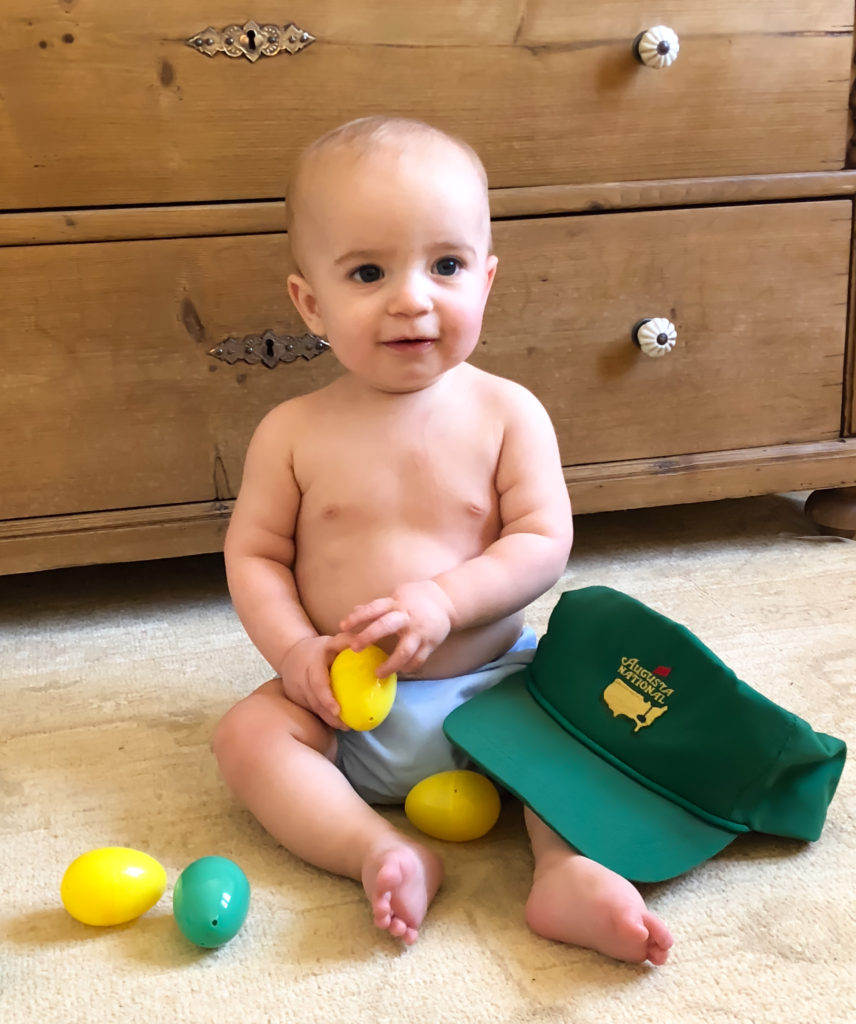 And the official Red Clay Soul pick: I think this is Rory’s year.  But watch out for Kuchar…his flat stick is treating him well…