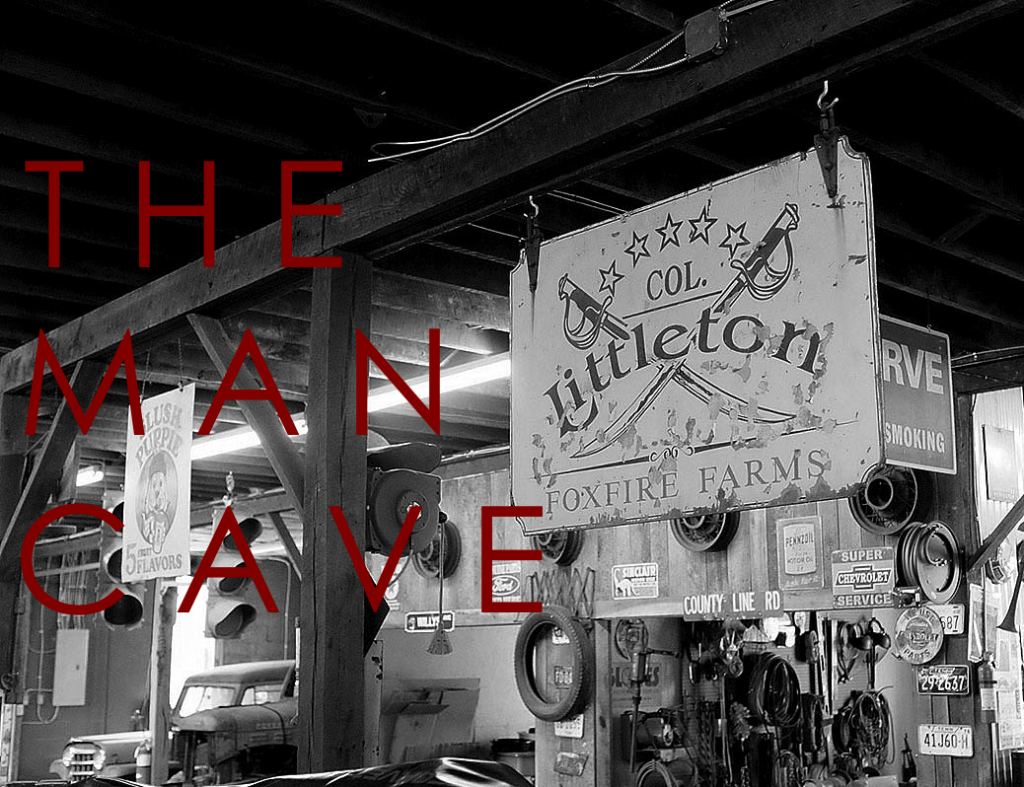 In part two of the coverage of my trip up to Lynnville, TN, we’re going to cover a very unique aspect of the Colonel Littleton brand.

The thought of a ‘man cave’ in the traditional sense has never really made any sense to me.  A big TV, a pool table, and a bar in a basement seems all well and good, but all it really becomes is a slightly worse decorated room than the rest of your house.  Man Caves, in this sense, don’t appeal to me at all.

After giving me a tour of the Col. Littleton Private Stock Store, as well as their offices, he walked me across the street to a nondescript garage that had some cars out front.  He called this his ‘garage’, but I like to think of hit as the coolest man cave I’ve ever seen.  Out front I was greeted by a very cool old Dodge pick up truck, known as the company car: 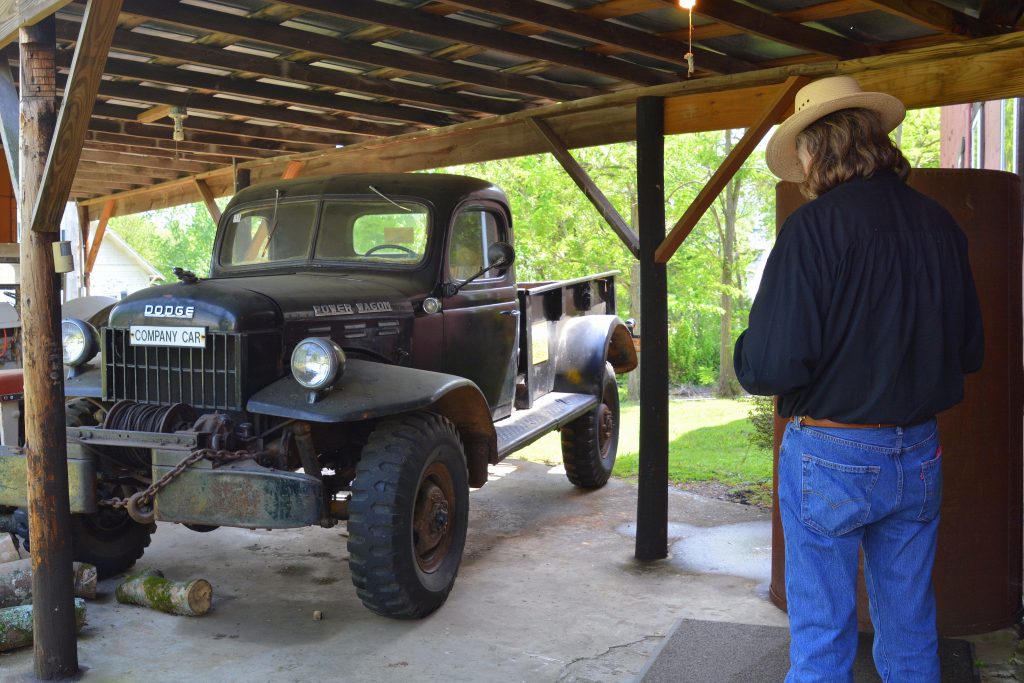 Inside is like a step back in time.  There are so many cool artifacts across the spectrum, it was hard to mentally catalog.  Here’s a peek, along with some of my recollection: 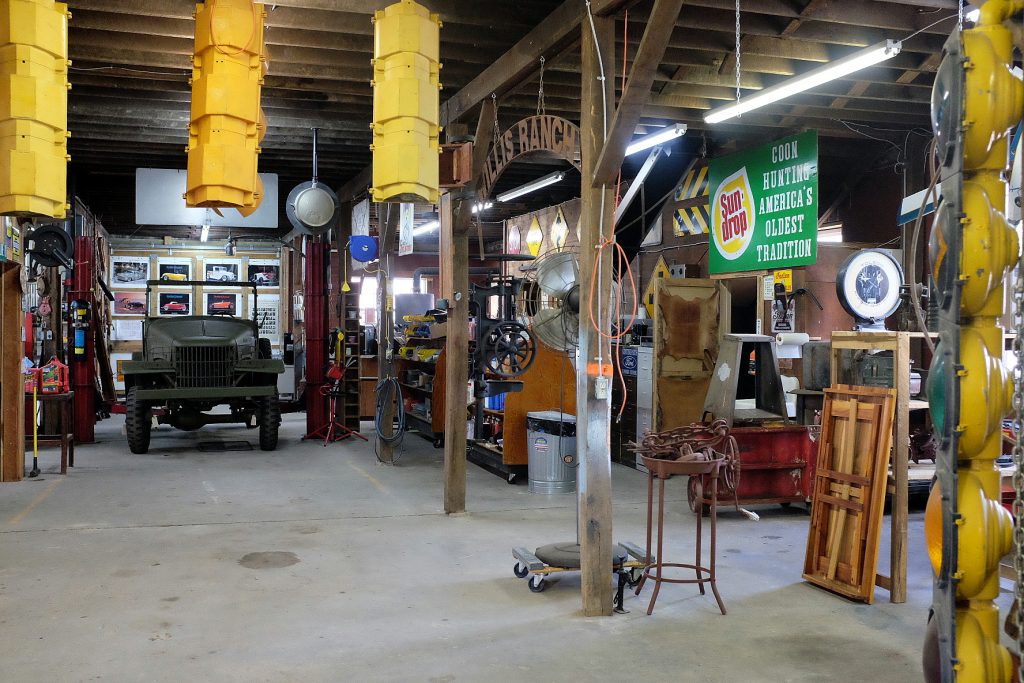 A massive old safe and a travel trunk: 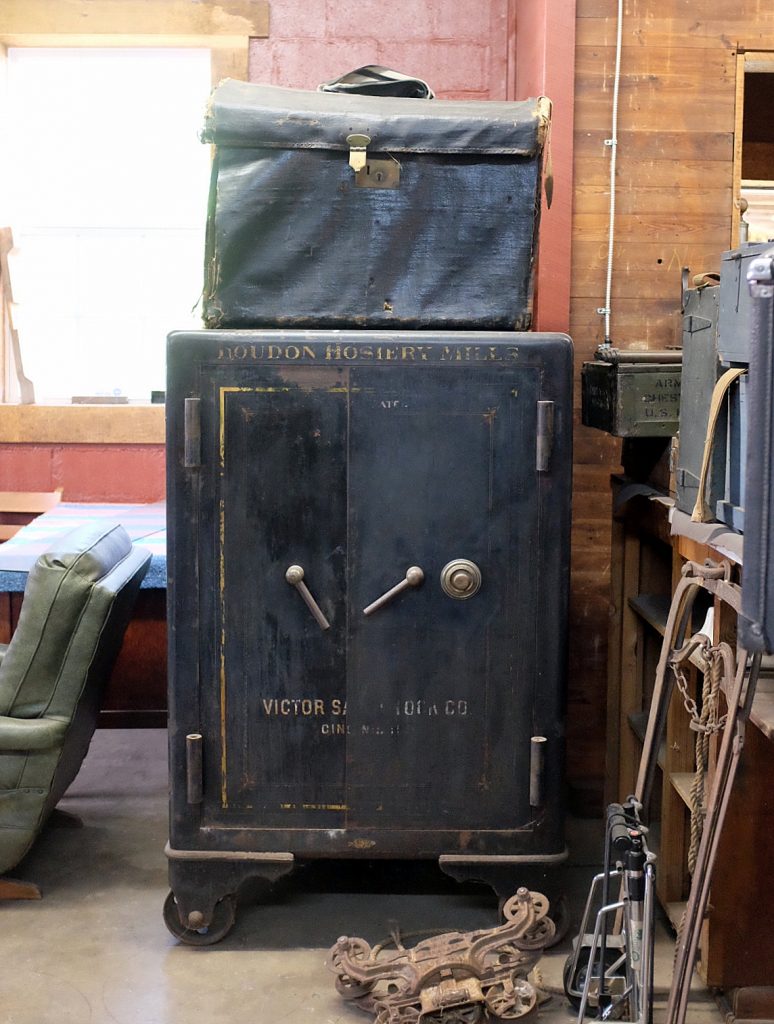 The coolest part was that the Colonel knew everything about every piece.  Everything.  It was like everything had a place in his collection, and was there for a reason. 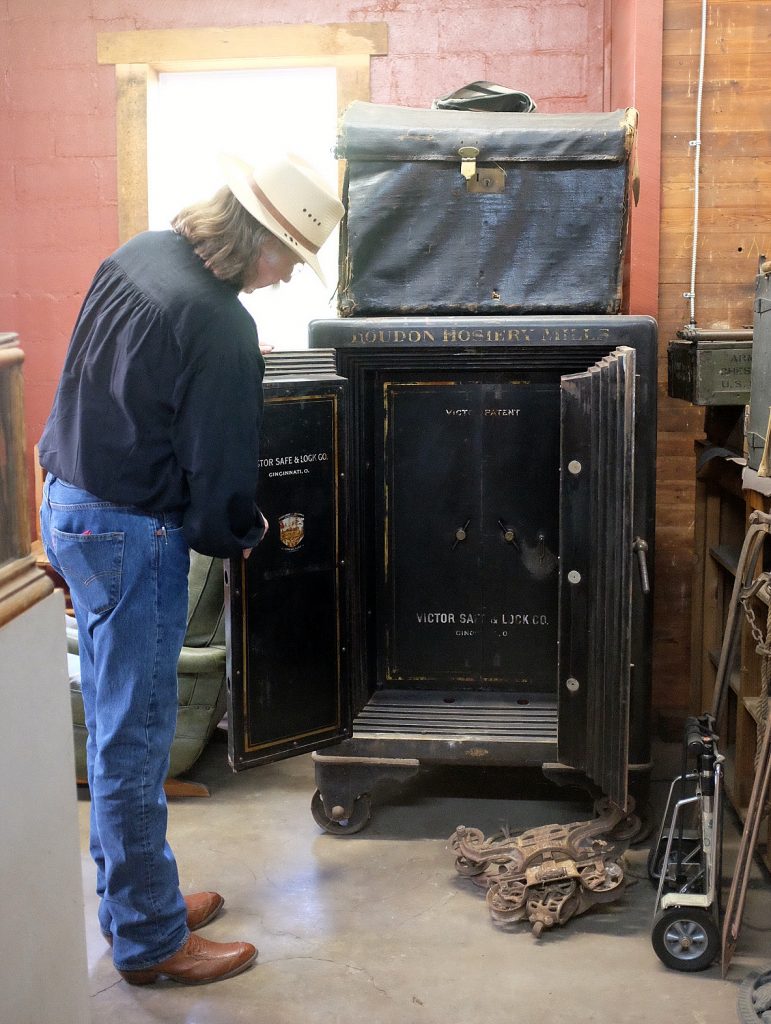 The space was an old garage, and there were old cars everywhere…all of them are lined up for future projects: 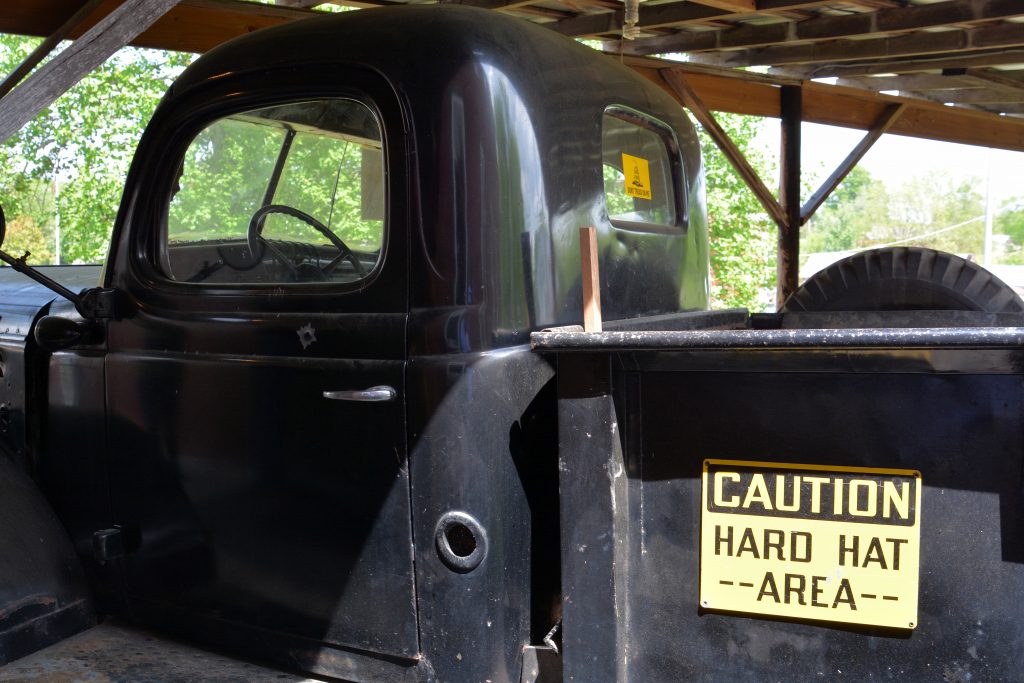 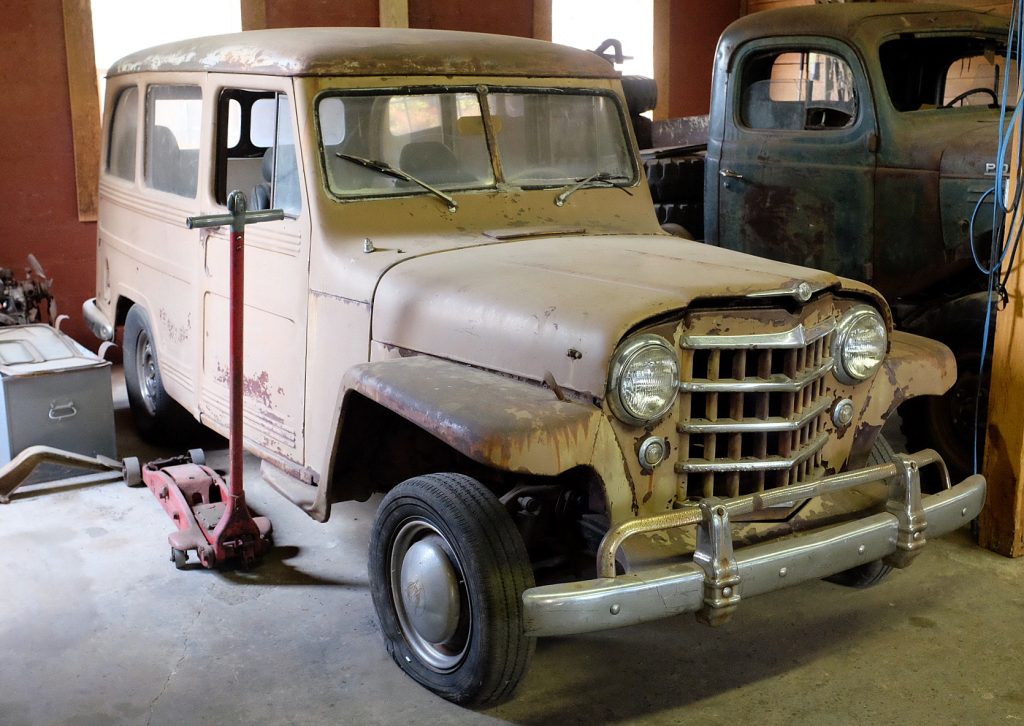 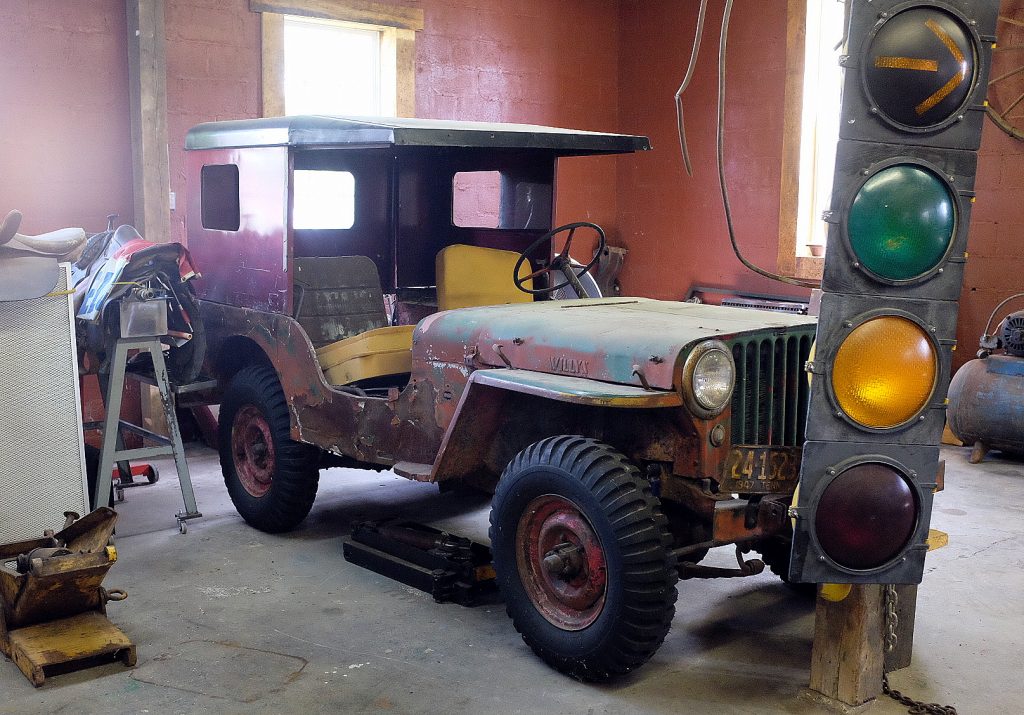 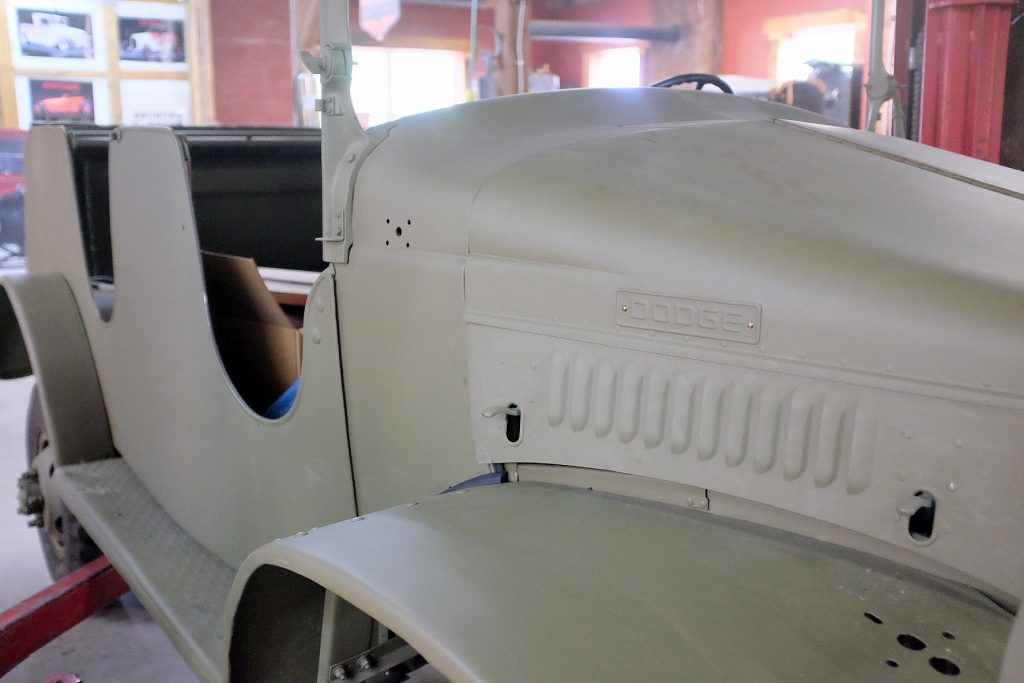 Pure admiration for good craftsmanship.  It’s easy to see how this translates to the Colonel Littleton brand. 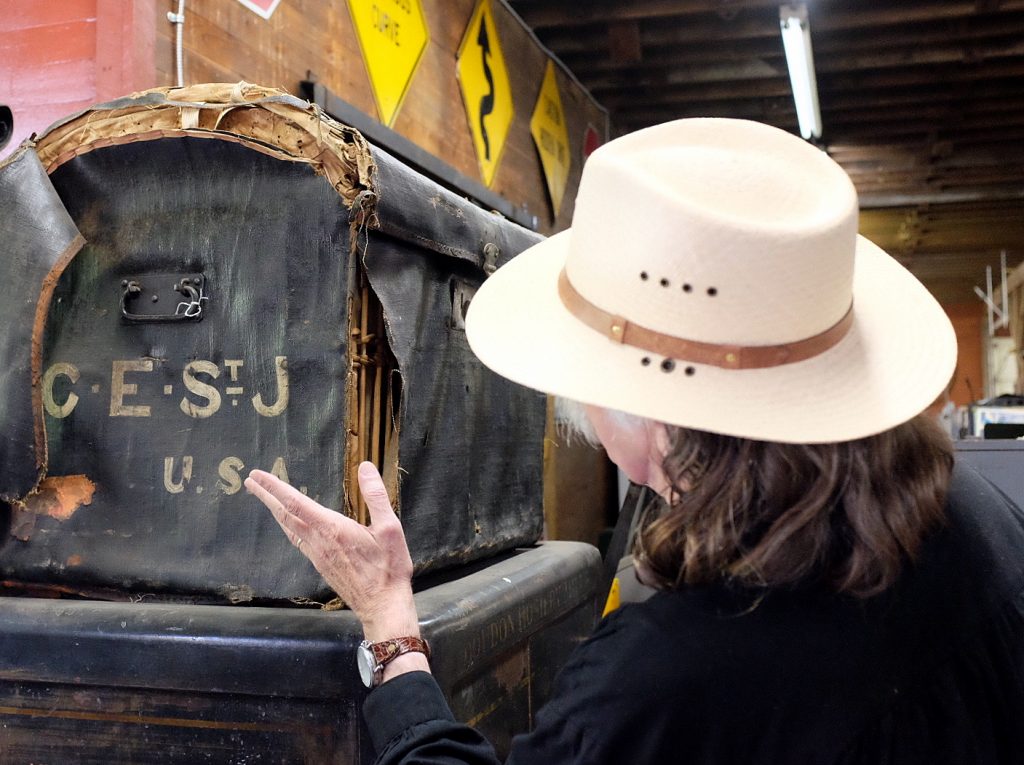 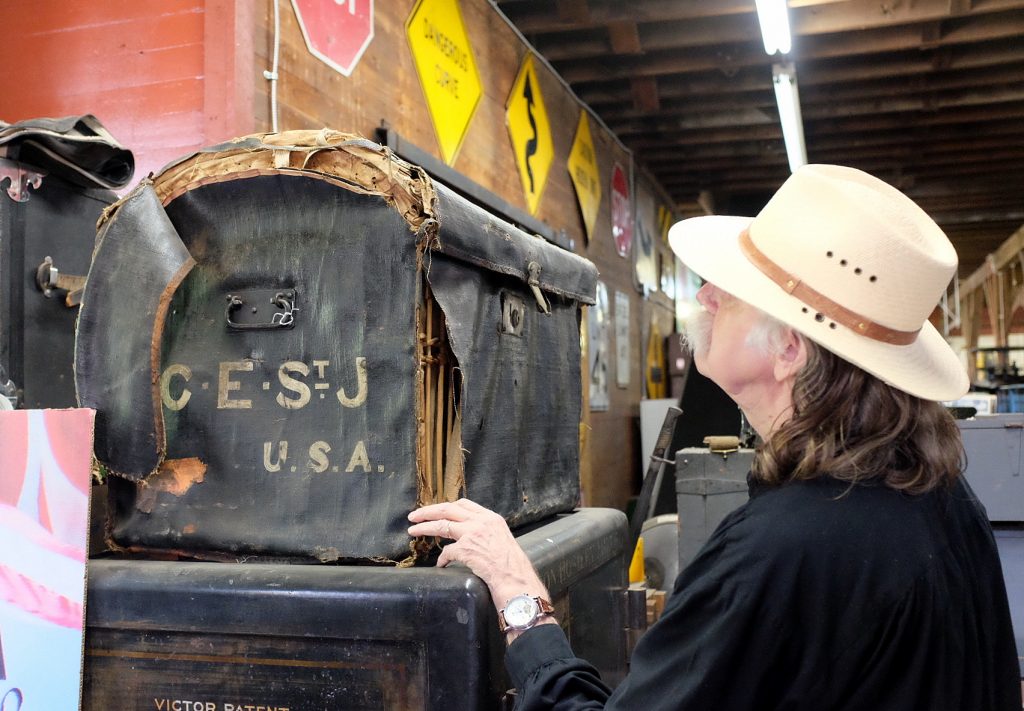 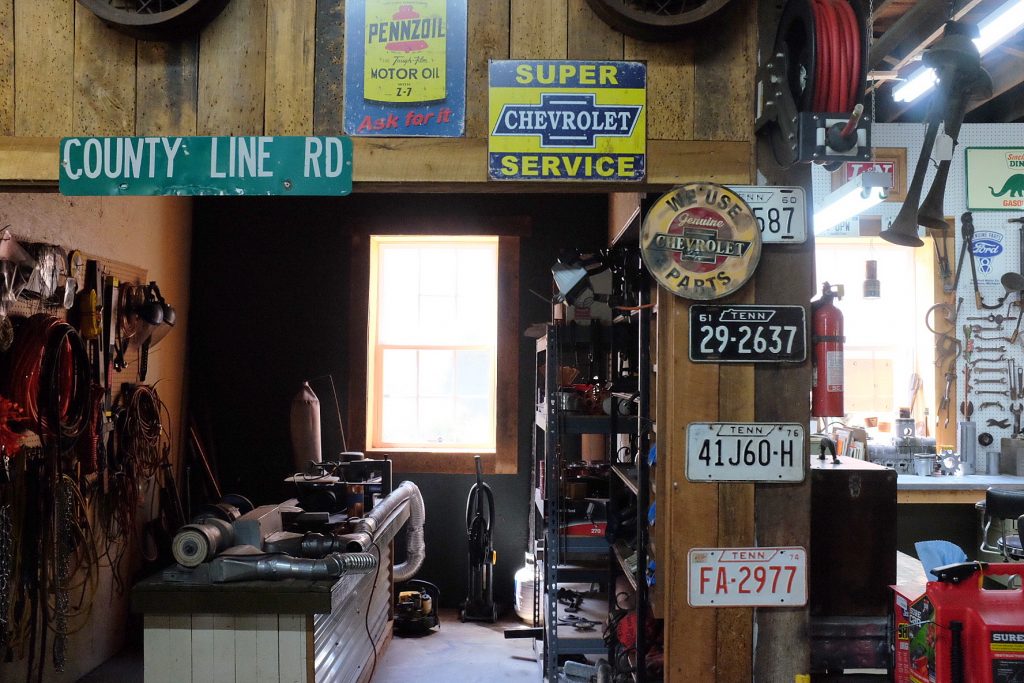 Leather?  Of course there was leather! 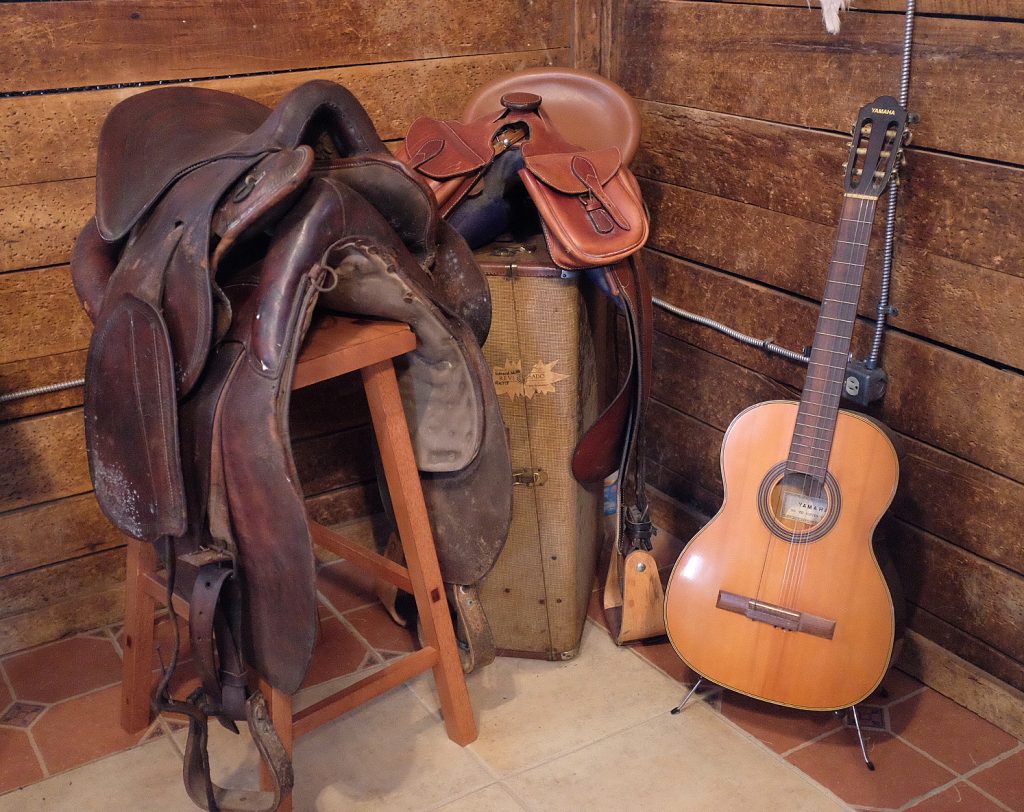 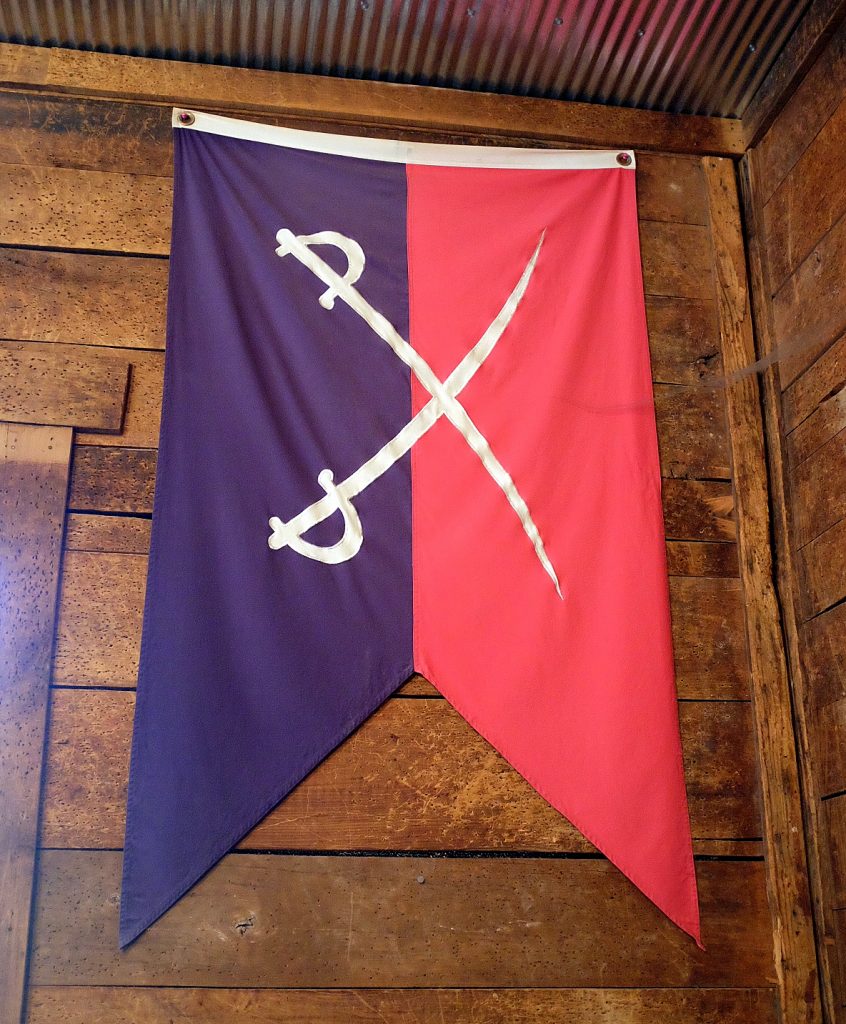 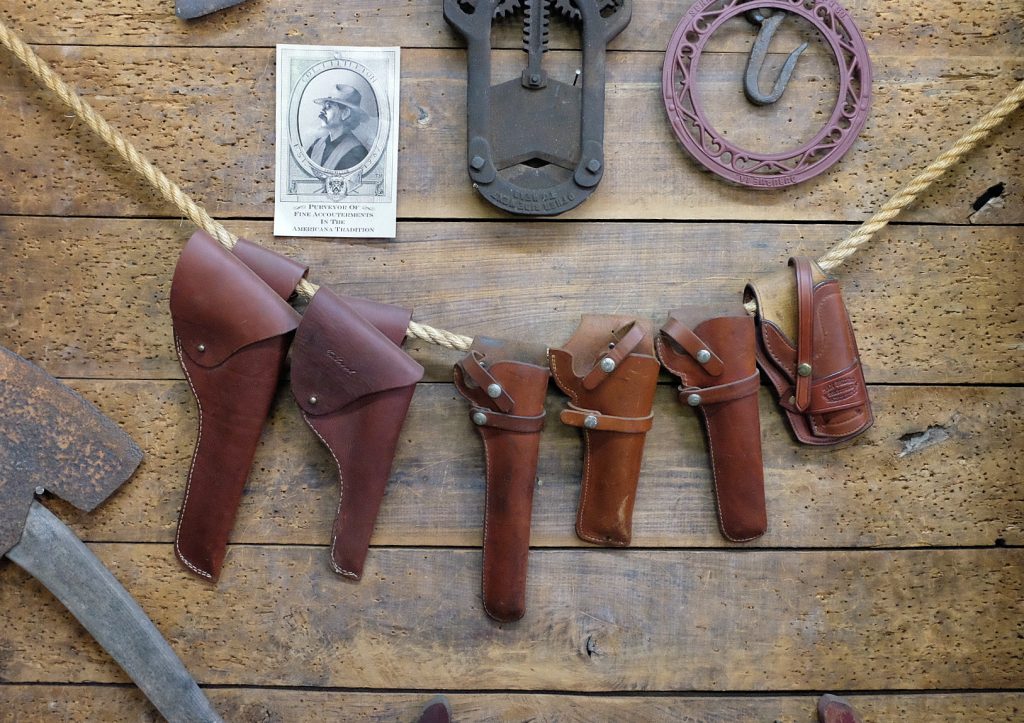 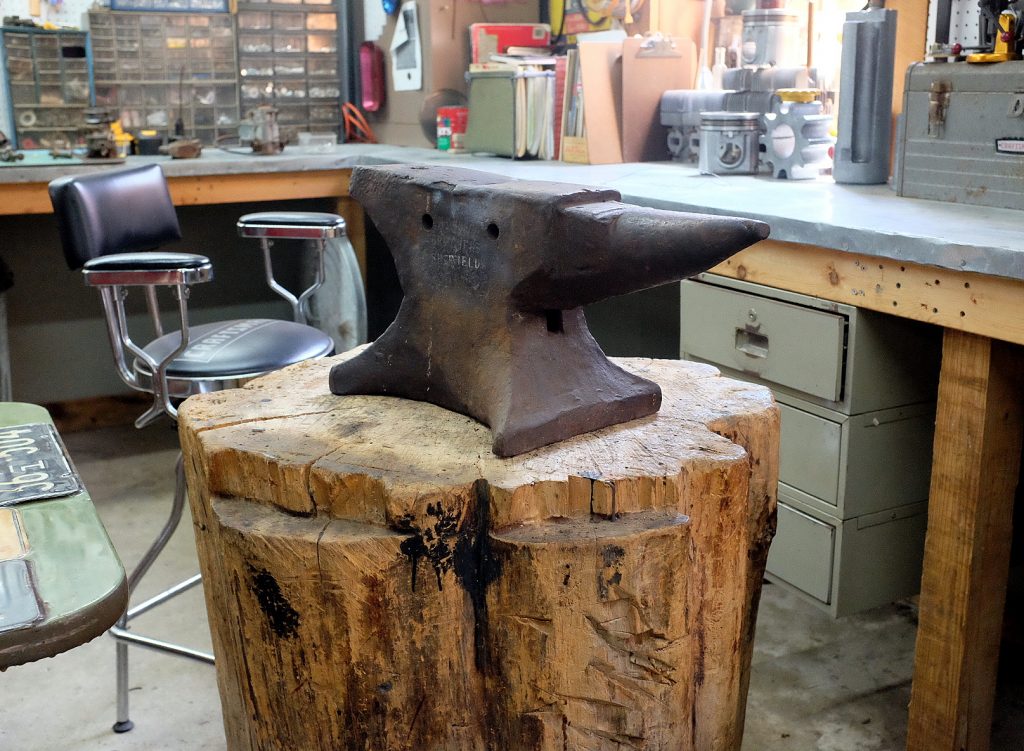 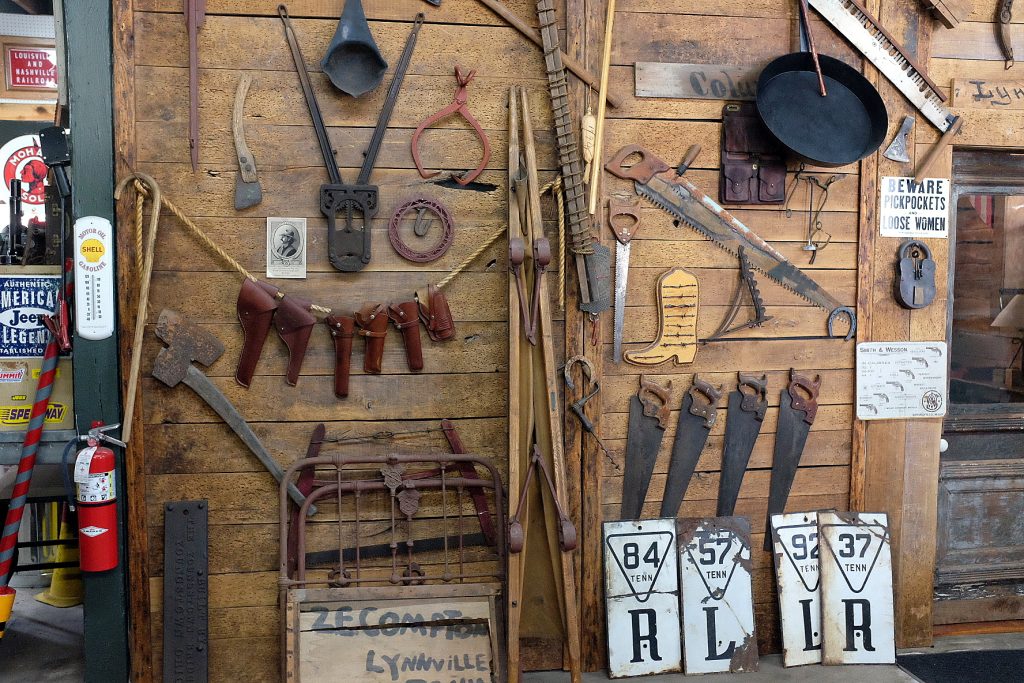 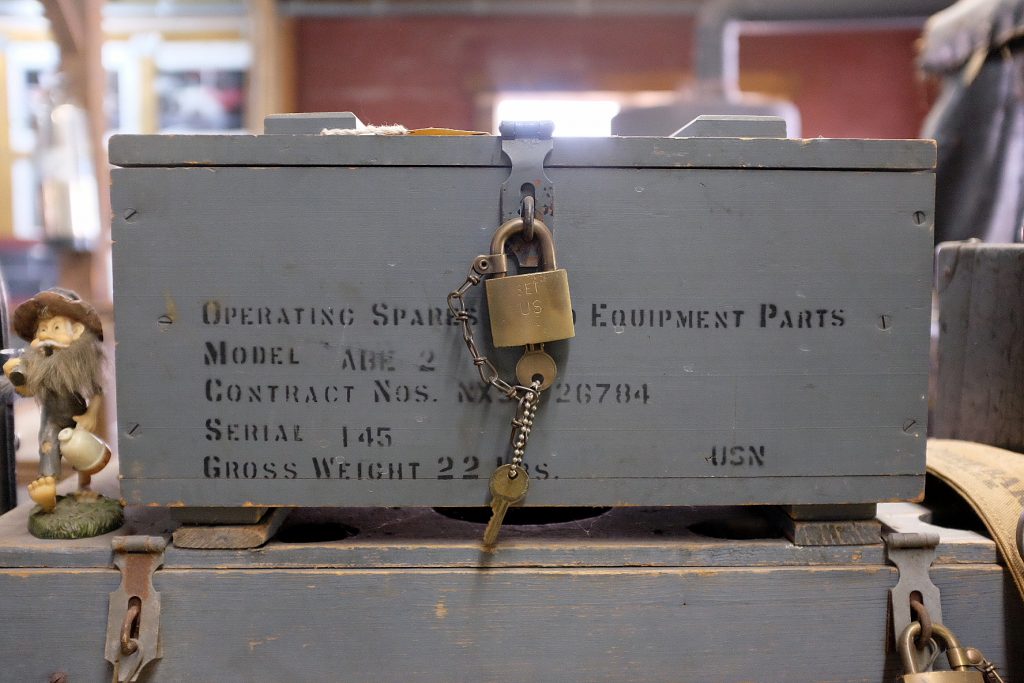 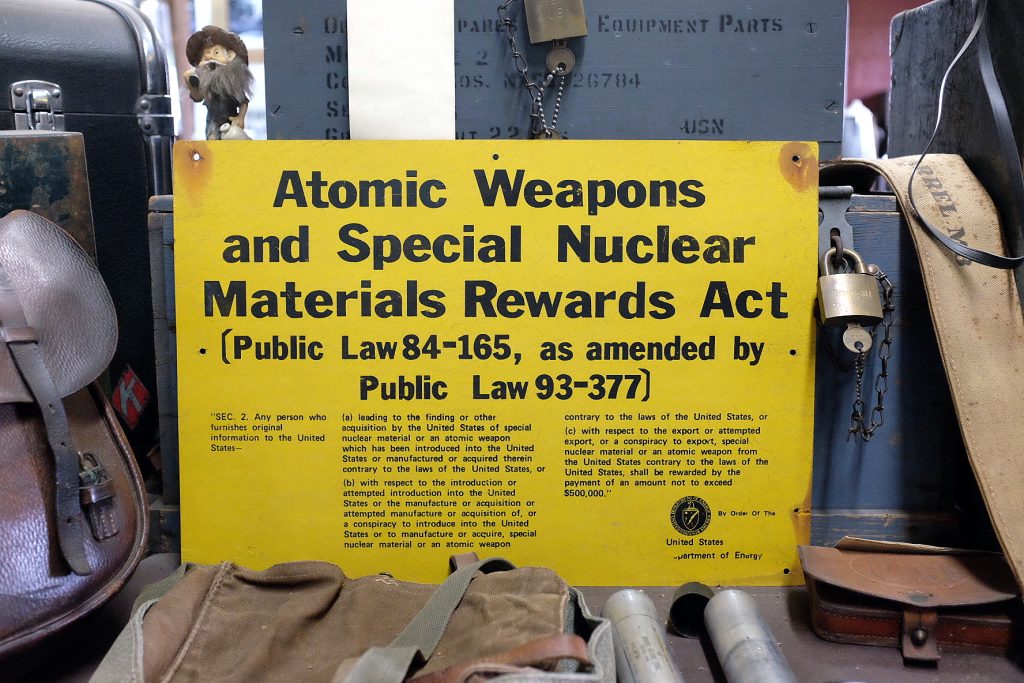 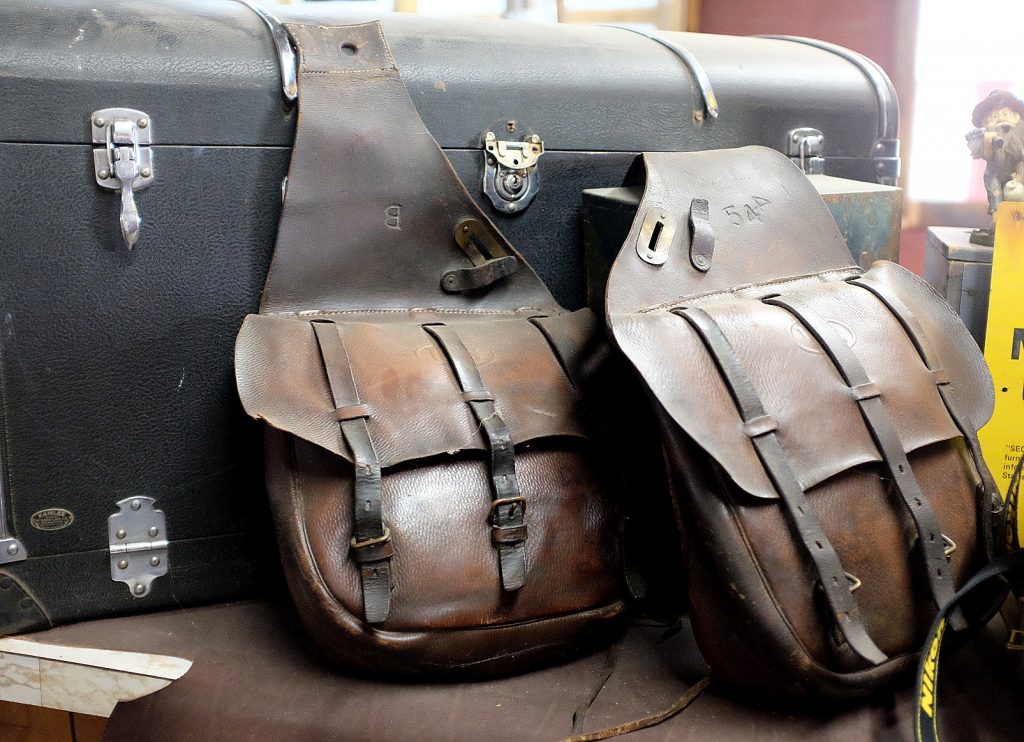 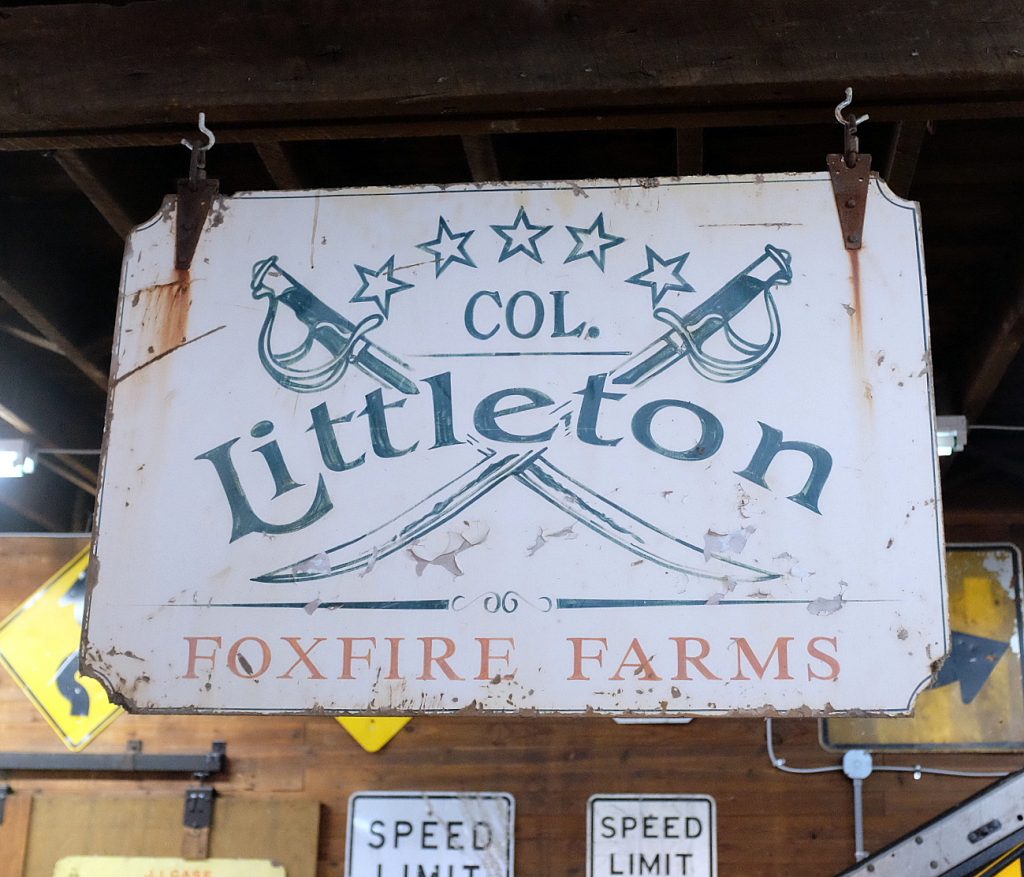 It was such a treat to see this space.  It has completely redefined the ‘man cave’ space for me.